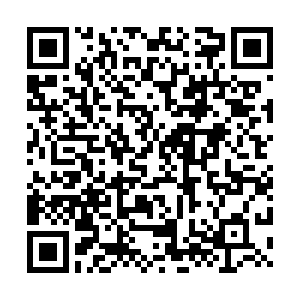 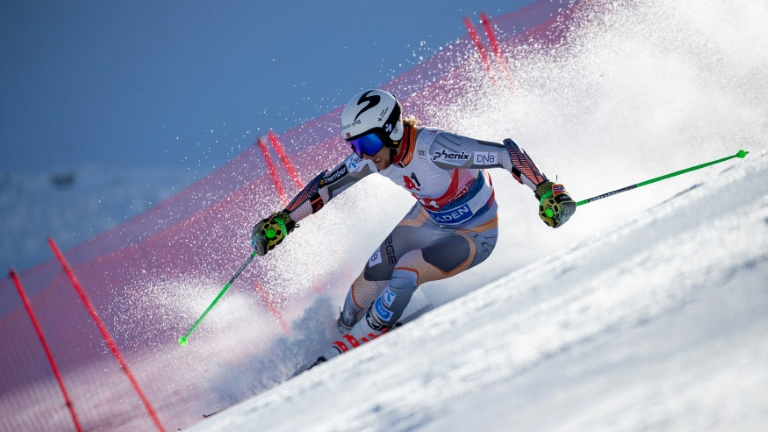 Windingstad crossed the finish line 0.41 seconds ahead of Germany's Stefan Luitz in the final as a slew of other event favorites bit the dust under floodlights in the Dolomites.

A triumphant Windingstad later said the experience was "Absolutely amazing, I can't say that I'd been expecting to win any time soon.

"My team is more than 80 percent of the reason I'm here. I would probably have quit many years ago if it wasn't for the chemistry in our team.

"This year we've new younger guys. I'm getting to be one of the more experienced ones, and it's working out really well. I think we have something to look forward to in this discipline going forward," the Norwegian further added while reflecting on his maiden World Cup win.

His only previous podium finish was second place in the giant slalom at Kranjska Gora in Slovenia last March but the skier, who made his World Cup debut back in February 2014, said that he had been boosted by his seventh place in Sunday's giant slalom in Alta Badia.

"My seventh place was my third best result ever in Giant Slalom," he mentioned.

25-year-old Kristoffersen, however, continued to hold on to his overall World Cup lead of 67 points ahead of Austria's Vincent Kreichmayr and Pinturault in the third place with 77 points behind the Norwegian.