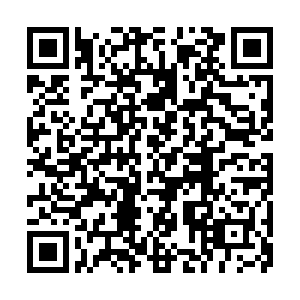 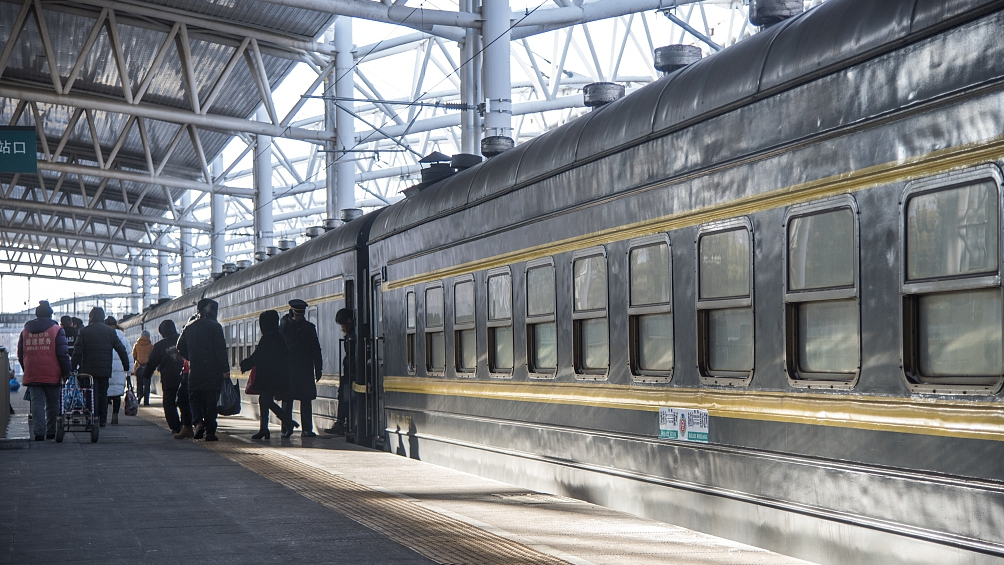 The train, named after the city of Hulunbuir, runs for four days from Hailar District in the city to Manzhouli. It offers passengers views of grasslands, mountains and lakes.

Visitors can taste Inner Mongolian cuisine, drive snowmobiles during the winter or experience a local wedding ceremony performance in Hulunbuir at different stations along the route, according to the train conductor.

There are 10 themed carriages including a children's zone and a restaurant car. The business carriage is equipped with beds, televisions and private bathrooms.

"The train is of great significance for Hulunbuir to expand and improve its tourism industry," said Cui Xinyu, chairman of the Hulunbuir cultural tourism investment group.

The tourist train is scheduled to run 53 trips each year. Tickets are expected to be available for online purchase in January.