Six-Party Talks up on menu as no more 'love' for Trump, Kim
By Wang Mengjie 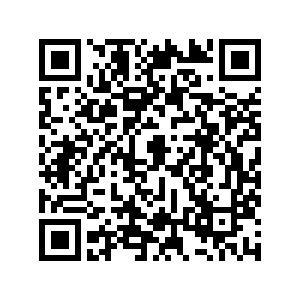 The clock is ticking on the threat of a "Christmas gift" from Pyongyang if Washington does not make concessions in their nuclear talks by the end of the year.

Months after U.S. President Donald Trump declared that he and Democratic People's Republic of Korea (DPRK) leader Kim Jong Un had fallen "in love," their nuclear talks faltered as they failed to make consensus on sanctions relief.

From "beautiful letters" to the threat of a possible missile test, their "love story" continues to encounter plot twists. 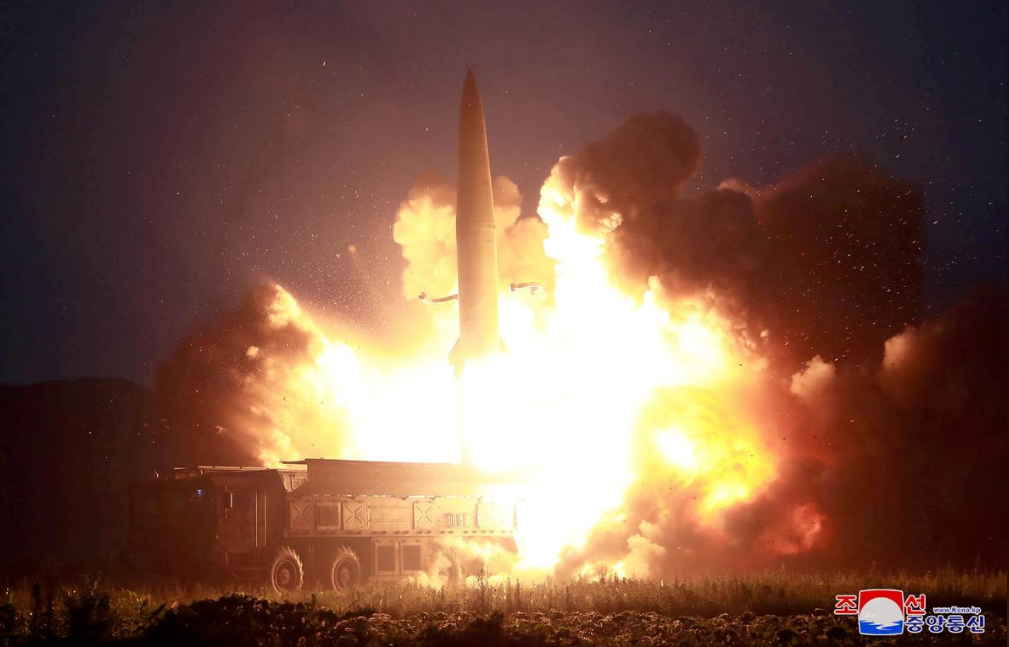 A missile is launched during testing at an unidentified location in DPRK, August 7, 2019. /KCNA via Reuters Photo

A missile is launched during testing at an unidentified location in DPRK, August 7, 2019. /KCNA via Reuters Photo

Kim threatened the U.S. with a "Christmas gift" if concessions are not reached by the year's end. Experts suggest this "gift" could be an intercontinental ballistic missile.

Earlier this month, Pyongyang announced it had successfully carried out another "crucial test" at the Sohae long-range rocket launch site, as frustration grew over the lack of progress in negotiating sanctions relief with Washington.

The country also fired two short-range projectiles into the sea off its east coast last month, accusing the U.S. of dragging out denuclearization talks ahead of the U.S. presidential election next year. 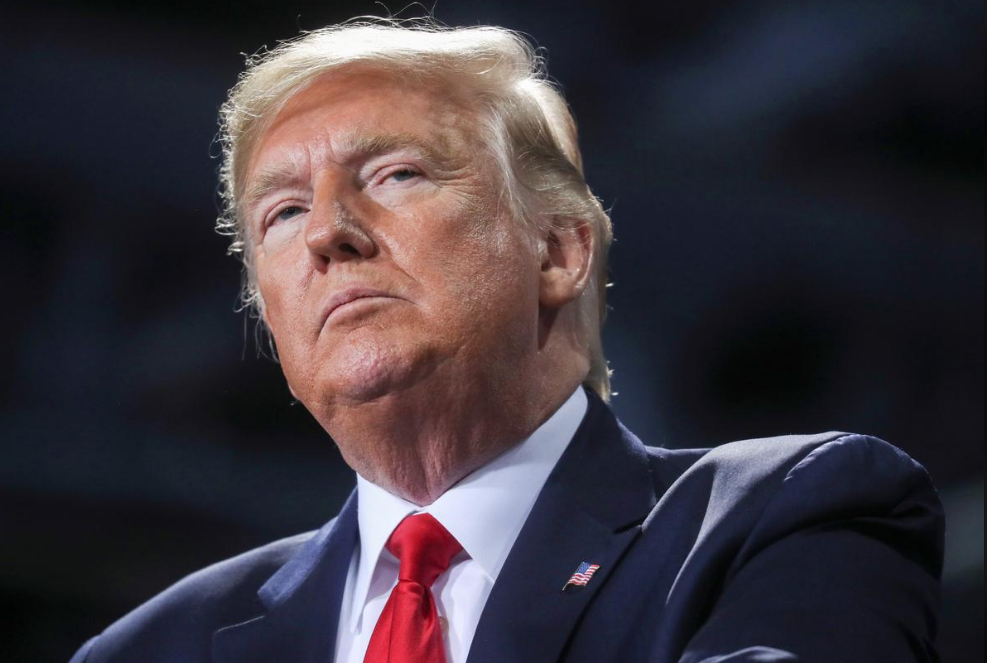 In response, Trump said last week he would be "disappointed" if the DPRK had something "in the works" as a year-end ultimatum from Pyongyang.

"We'll see. I'd be disappointed if something would be in the works. And if it is, we'll take care of it," Trump said at the White House when asked about the situation. "We're watching it very closely."

In a move aimed at breaking the stalemate between Pyongyang and Washington, China and Russia proposed lifting some sanctions against DPRK to the United Nations Security Council (UNSC) on December 17.

What is Six-Party Talks?

The mechanism, which involves China, DPRK, Japan, Russia, the Republic of Korea (ROK) and the United States, aims to address the issue of nuclearization of the Korean Peninsula through negotiations. Launched in 2003, the Six-Party Talks were suspended in December 2008. The DPRK walked out of the talks in April 2009 in protest against UN sanctions.

Geng Shuang, spokesman of China's Ministry of Foreign Affairs (MOFA), told a daily briefing that Beijing hoped to see Pyongyang and Washington meet each other halfway, while reaffirming China's commitment in supporting the denuclearization of the area. 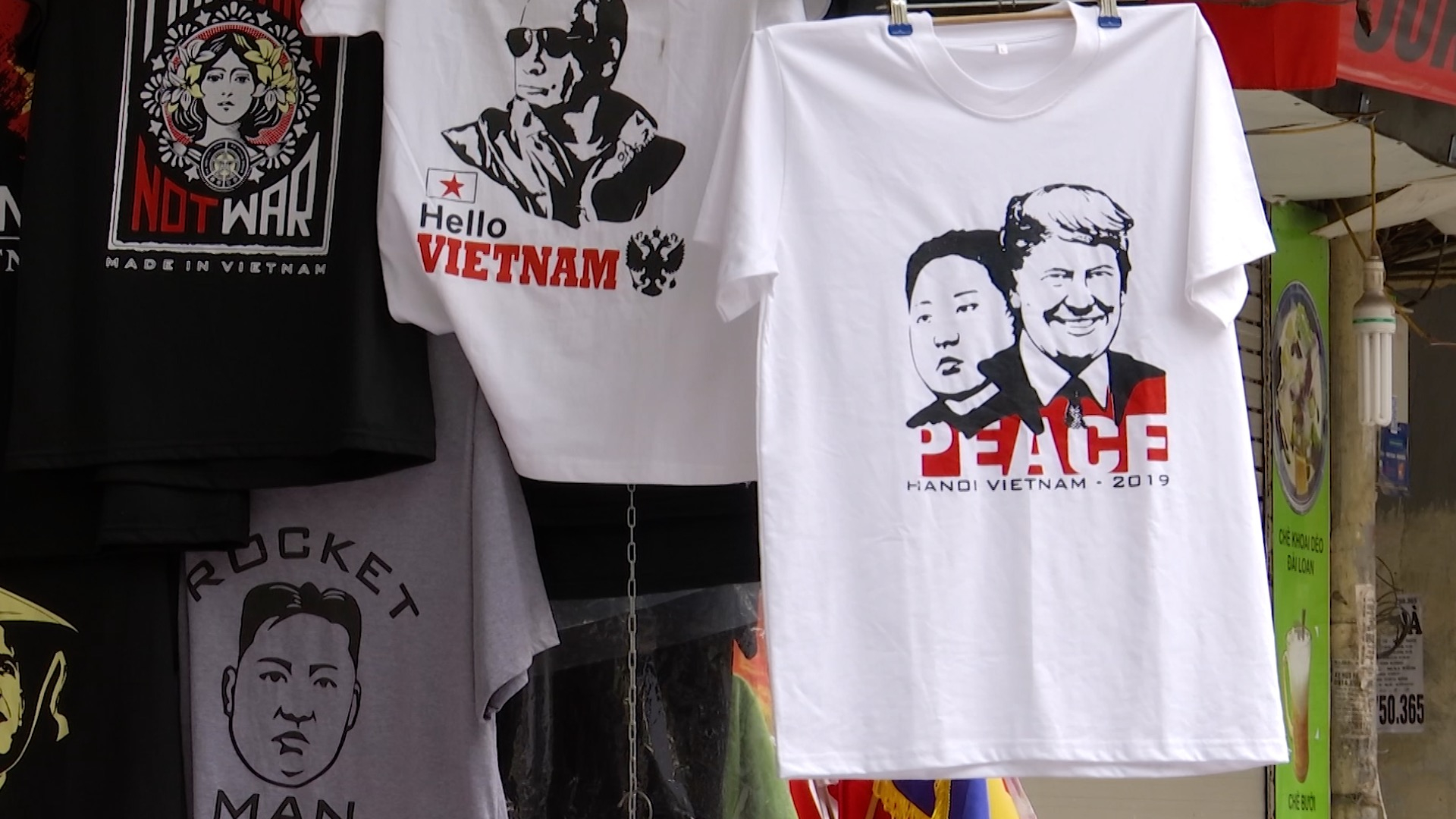 Major point in the draft sent to the UNSC members was resuming the Six-Party Talks, which can bring both sides back to the talks table.

Yet one U.S. State Department official immediately dismissed the call, saying now was not the time for the UNSC to consider lifting sanctions on the DPRK as the country was "threatening to conduct an escalated provocation, refusing to meet to discuss denuclearization, and continuing to maintain and advance its prohibited weapons of mass destruction and ballistic missile programs."

Chinese Premier Li Keqiang also called for the denuclearization of the Korean Peninsula at a press conference following the 8th China-Japan-Republic of Korea (ROK) leaders' meeting with Japanese Prime Minister Shinzo Abe and ROK President Moon Jae-in in the southwest Chinese city of Chengdu on Tuesday.

As Pyongyang warned of a "new path" amid stalled negotiations with Washington, a Seoul-based think tank believed it could propose reviving the Six-Party Talks.

"Such a new path would not mean a complete end to its ties with the U.S., but is rather likely to be a conditional approach within a certain period of time," the professor said. "They know that using the U.S. is the most efficient and attractive way to find a breakthrough regarding this issue."

Kim presided over a grand meeting of the ruling Workers' Party's Central Military Commission, DPRK's top military decision-making body, to discuss boosting the country's military capability, KCNA reported on Monday without giving details on when the meeting was held or what was decided.