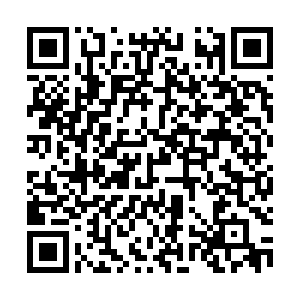 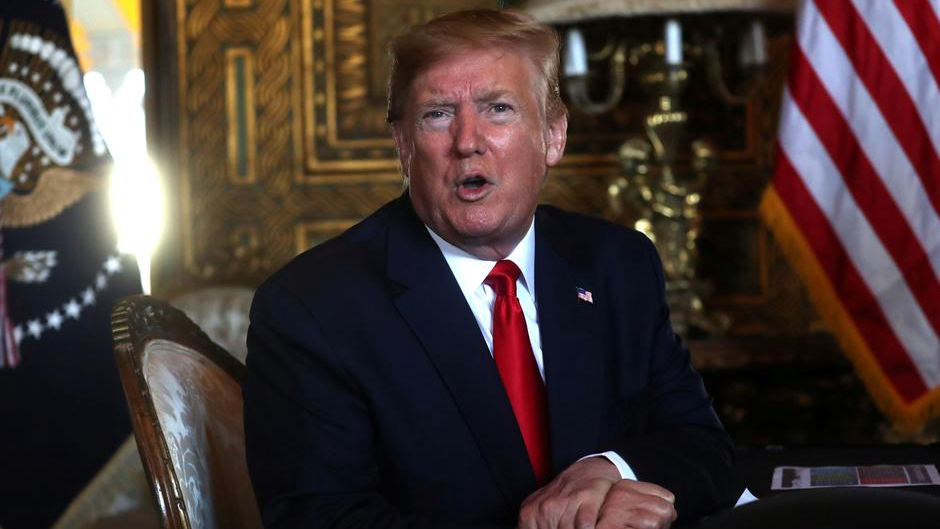 U.S. President Donald Trump speaks to the media after participating in a video teleconference with members of the U.S. military at his Mar-a-Lago resort in Palm Beach, Florida, U.S., December 24, 2019. /Reuters Photo

U.S. President Donald Trump speaks to the media after participating in a video teleconference with members of the U.S. military at his Mar-a-Lago resort in Palm Beach, Florida, U.S., December 24, 2019. /Reuters Photo

U.S. President Donald Trump on Tuesday brushed off the Democratic People's Republic of Korea (DPRK)'s warning of a "Christmas gift," saying the United States would "deal with it very successfully," amid U.S. concerns that Pyongyang might be preparing a long-range missile test.

The DPRK warned this month of a possible "Christmas gift" for Washington after Kim gave the United States until the end of the year to propose new concessions in talks over his country's nuclear arsenal and reducing tensions between the two countries.

"We'll find out what the surprise is and we'll deal with it very successfully," Trump told reporters at his Mar-a-Lago resort. "We'll see what happens."

"Maybe it's a nice present," he quipped. "Maybe it's a present where he sends me a beautiful vase as opposed to a missile test."

In issuing its warning, the DPRK accused Washington of trying to drag out denuclearization talks ahead of Trump's re-election bid next year and said it was "entirely up to the U.S. what Christmas gift it will select to get."

U.S. military commanders have said that the DPRK's response could involve the testing of a long-range missile, something it has suspended, along with nuclear bomb tests, since 2017.

Trump has repeatedly held up the test suspensions as evidence that his policy of engaging with the DPRK works.

The DPRK's last test of an intercontinental ballistic missile was in November 2017 when it fired a Hwasong-15, the largest missile it has ever tested. Pyongyang said the missile was capable of reaching all of the United States.

Trump and Kim have met three times since 2018, but there has been no substantive progress. The DPRK has demanded an end to international sanctions while the United States says Pyongyang must first commit to giving up its nuclear weapons. 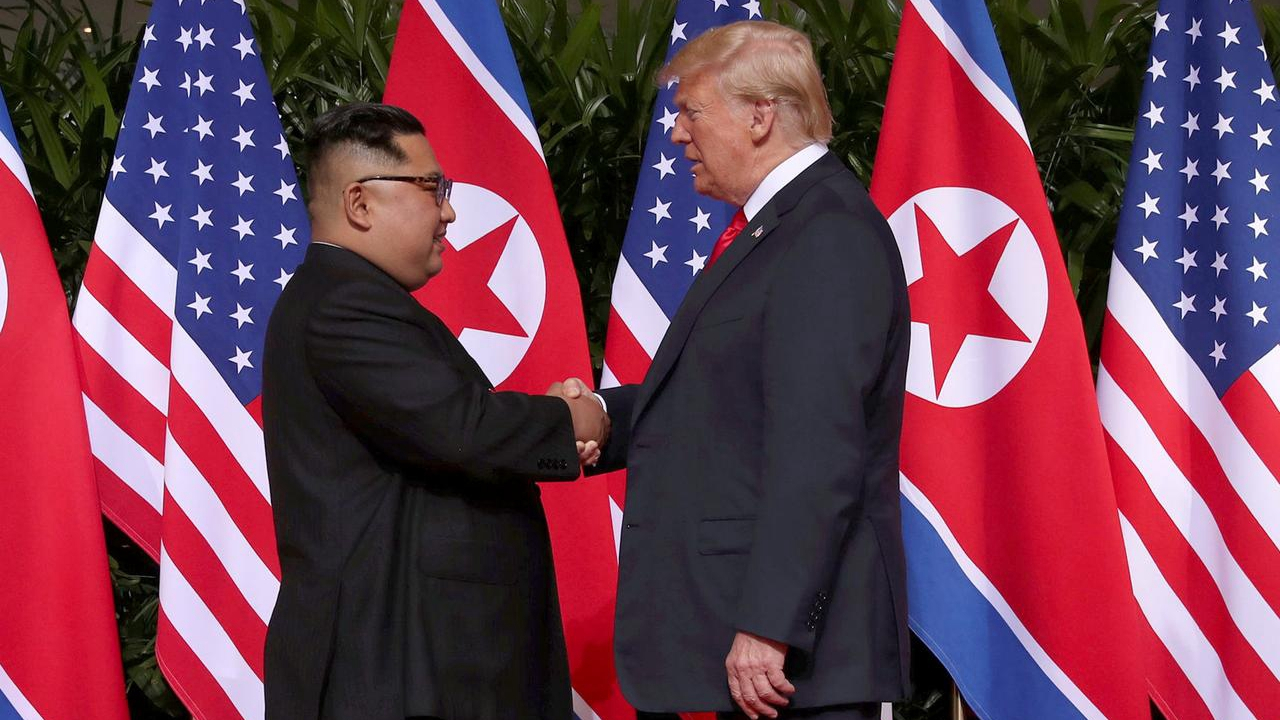 At their unprecedented first summit in Singapore in 2018, the two sides agreed to work together to build a "lasting and stable peace regime" to replace the 1950-53 Korean War armistice, while the DPRK committed "to work toward complete denuclearization of the Korean Peninsula."

Recent days have seen a flurry of international diplomacy aimed at avoiding a return to the heated confrontation seen two years ago that raised fears of war.

China and Russia, proposed last week that the UN Security Council lift some sanctions to break the current deadlock.

A U.S. State Department official responded by saying it was not the time to consider doing this when the DPRK was "threatening to conduct an escalated provocation, refusing to meet to discuss denuclearization, and continuing to maintain and advance its prohibited weapons of mass destruction and ballistic missile programs."

The DPRK has conducted repeated tests of short-range missiles this year and this month carried out what appeared to be engine tests at a rocket-testing facility U.S. officials have said Kim promised Trump he would close.

Pyongyang said the tests were aimed at "restraining and overpowering the nuclear threat of the U.S."