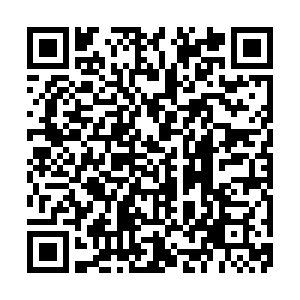 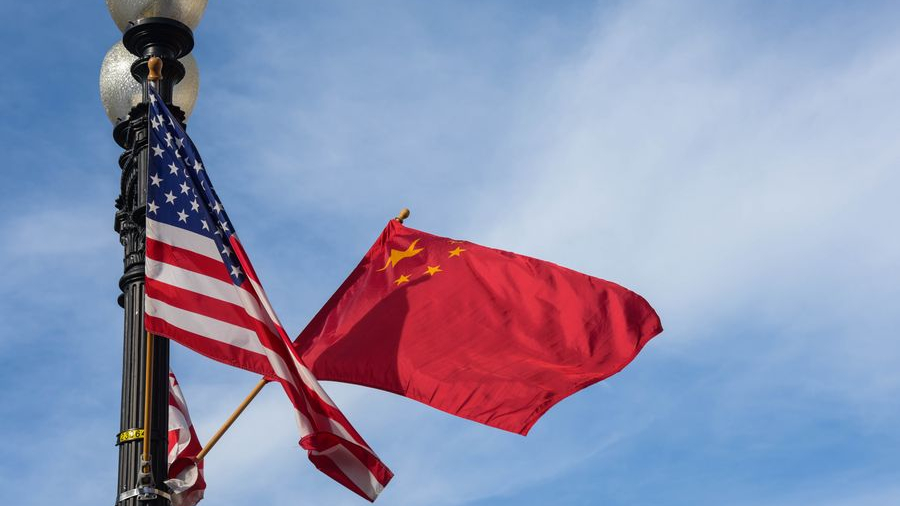 Editor's Note: Andrew Korybko is a Moscow-based American political analyst. The article reflects the author's opinions and not necessarily the views of CGTN.

The decision to implement what is popularly being described as "phase one" of a more comprehensive China-U.S. trade deal was met with applause by the international community because it was widely believed to signal the beginning of the end of their trade war. Recent comments by a high-ranking American official, however, suggest that his country's information warfare against the global economic interests of China won't end anytime soon.

Adam Boehler is the chief executive of the recently created "U.S. International Development Finance Corporation" (DFC) that was established following the passage of the "Better Utilization of Investments Leading to Development" (BUILD) Act last year. His organization came about following the merger of the"Development Credit Authority" (DCA) with the "Overseas Private Investment Corporation" (OPIC) and is thought by some to be an asymmetrical response to China's Belt and Road Initiative (BRI).

Although Boehler claimed in an interview with Financial Times earlier this week that the DFC "is not a reaction to China," it's difficult to believe him after what else he said about the BRI. The outlet reported that he called China's international investments "100 percent like a House of Cards because of debt overload, poor infrastructure, bribes and lack of transparency," which led him to predict that "it's only a matter of time" before it collapses. "When it does," he said, "we have to be there as an alternative".

By "we," it's inferred that he means the DFC and its U.S. government patron. This is also self-evident when he later added that "the answer to Huawei is not 'don't buy Huawei and that's it.' You need an effective and credible alternative," which is why the DFC plans to focus some of its foreign investments in this sphere. Boehler also described Chinese investment as a "drug," but claimed he "thinks that people are pretty circumspect about it nowadays."

All of those aggressive comments contradict the spirit of "phase one" and prove that the DFC is indeed envisaged by its chief executive as a so-called "alternative" to the BRI. Boehler is waging a information warfare against Chinese investments in the hopes that his fearmongering campaign can convince some of Beijing's partners to team up with the DFC at BRI's expense. All countries have the right to choose their economic partners, but he seems to want them to pick the DFC after distancing themselves from BRI first. 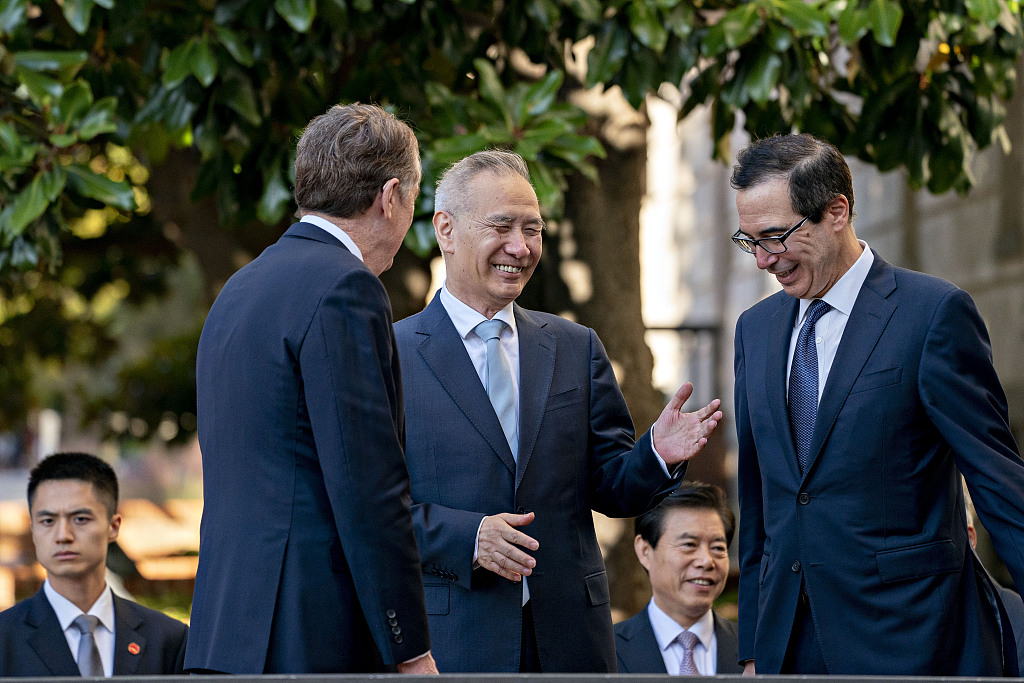 With this understanding of his thinly concealed intent, it can be said that "phase one" of the trade deal is akin to a modern-day manifestation of the Cold War era period of detente between the U.S. and USSR. Both sides wanted to de-escalate their previously intense competition, though their rivalry never truly went away during that time. In the present, it's becoming clear that Trump doesn't want to risk the consequences of the trade war harming his re-election prospects, though he also doesn't want a full rapprochement with China either.

"Phase one" and whatever might be agreed to after it are therefore conceived by Trump as pressure valves for mitigating the domestic political consequences of the U.S.'s recently intensified economic competition with China. They aren't, however, meant to function as an end to that aforesaid competition. Rather, Boehler has shown that the U.S. will continue waging information warfare on China's global economic interests in spite of their nascent detente, though this subversive strategy won't succeed.

BRI is already truly global in scope with over 150 participating countries, all of which are closely tied to China through a system of complex economic interdependence. Actions speak louder than words, and no self-interested fearmongering by a third party will succeed in convincing any country to sacrifice their mutually beneficial trade ties with China. The only foreseeable outcome of this information warfare campaign is that the U.S. believes its own rhetoric and continues to delude itself, which would then be solely to its own detriment.