Which movie are you planning to watch during Christmas holidays?
By Ai Yan 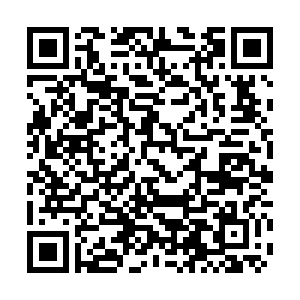 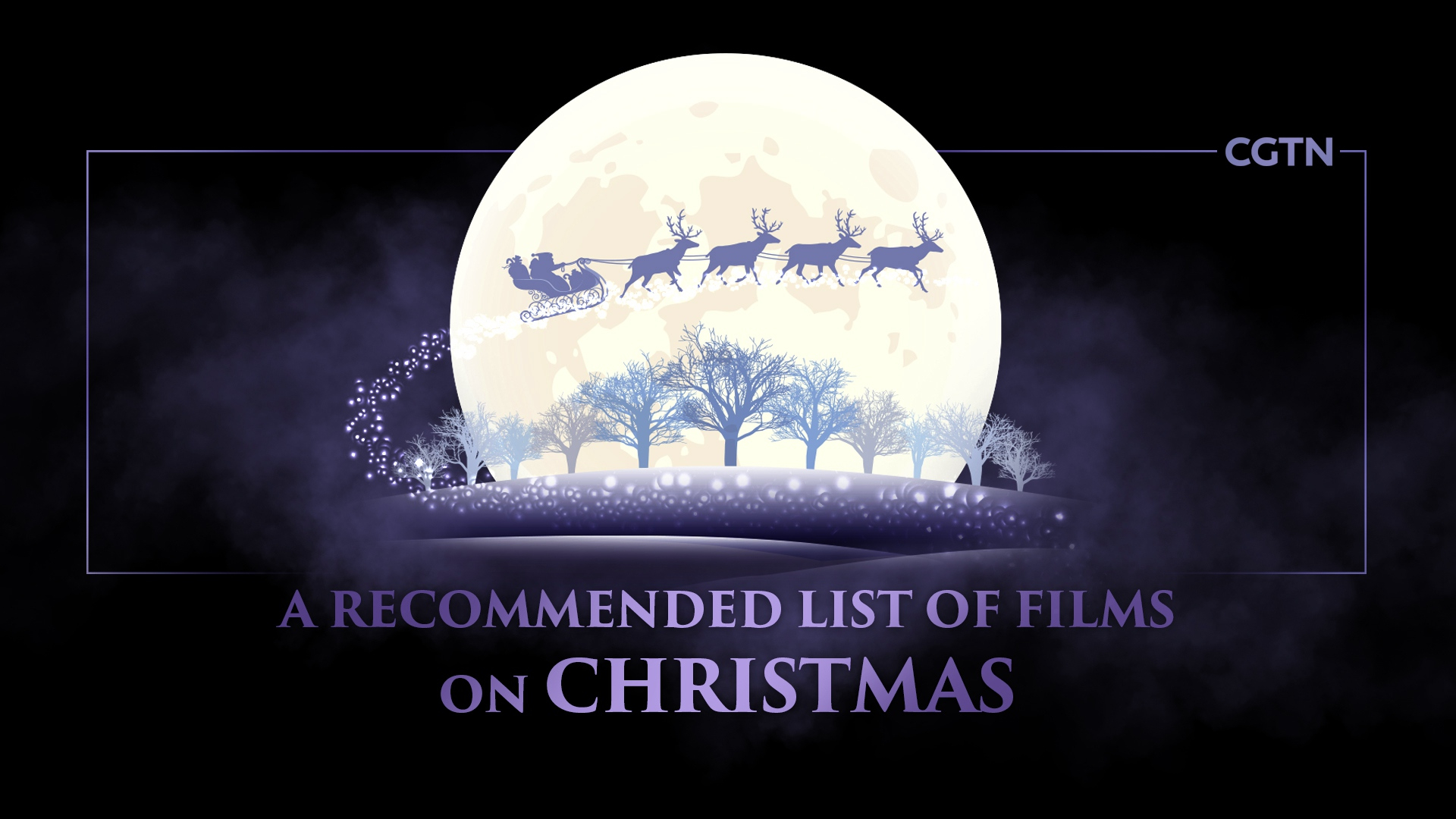 Christmas has filled the atmosphere with festivity and watching movies is always a good way to spend the holidays. Like the Spring Festival in China, it is also time for new films to hit the theaters in North America and Europe. However, for Christmas, there is always a list of classic films that one reverts to year after year.

Despite individual preferences, some films make it to almost everyone's list. Here is a list of some of the must-watch Christmas films: 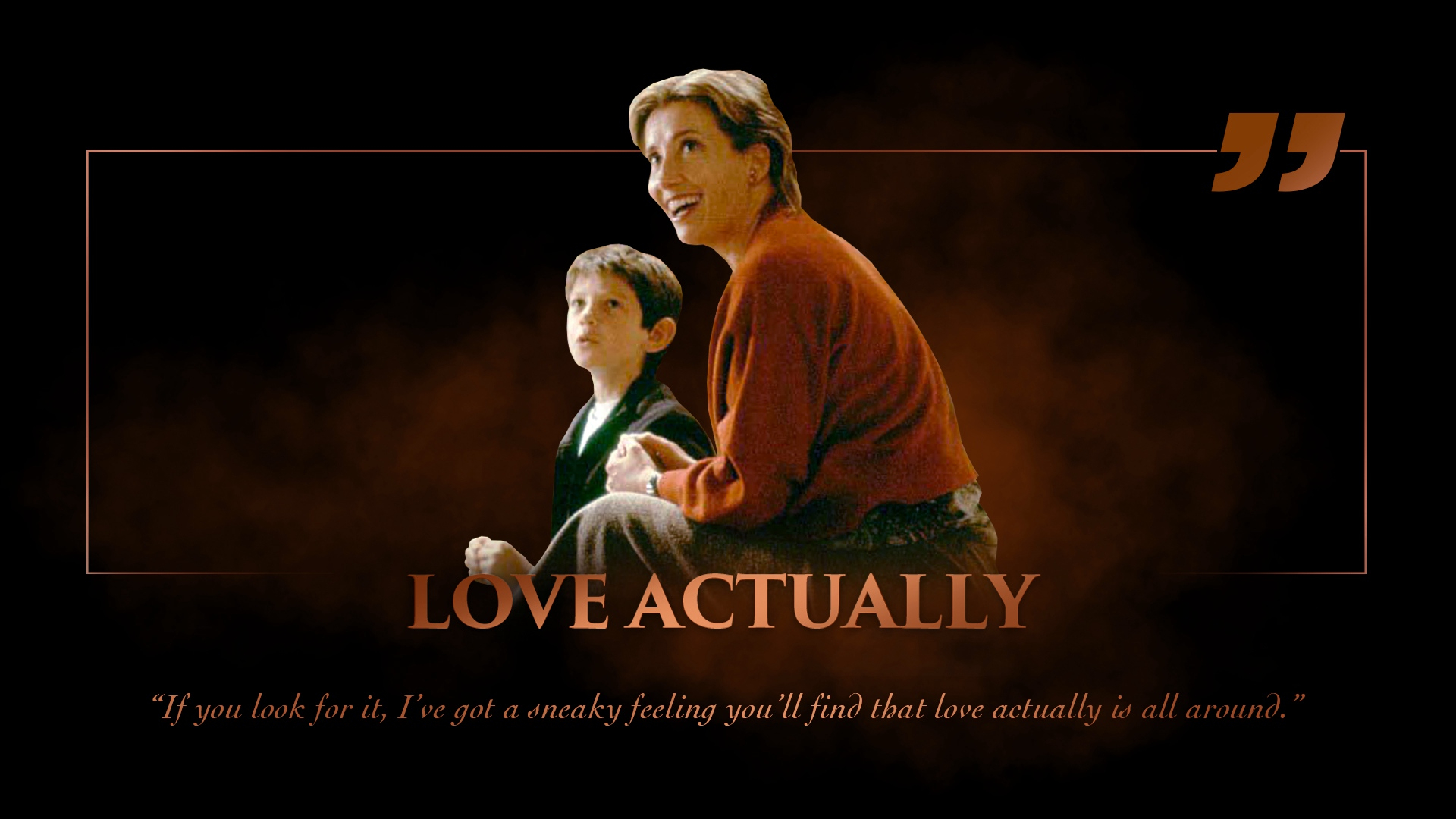 The 2003 British film is probably the most favorite Christmas film for a number of people. In China, it was marked 8.5 out of 10 by over 300,000 viewers on Douban.com, a rating platform in China.

The film has a stunning cast. Directed by Richard Curtis, it collected many stars familiar with the international audience, such as Hugh Grant, Colin Firth, Emma Thompson and Keira Knightley.

It is made up of 10 separate but interlinked stories depicting lives of different individuals of varying ages and professions. The theme, however, of all the stories is love.

Many people who watch the film every Christmas say it reminds them about how great it is to love and be loved. After all, "love actually is all around." 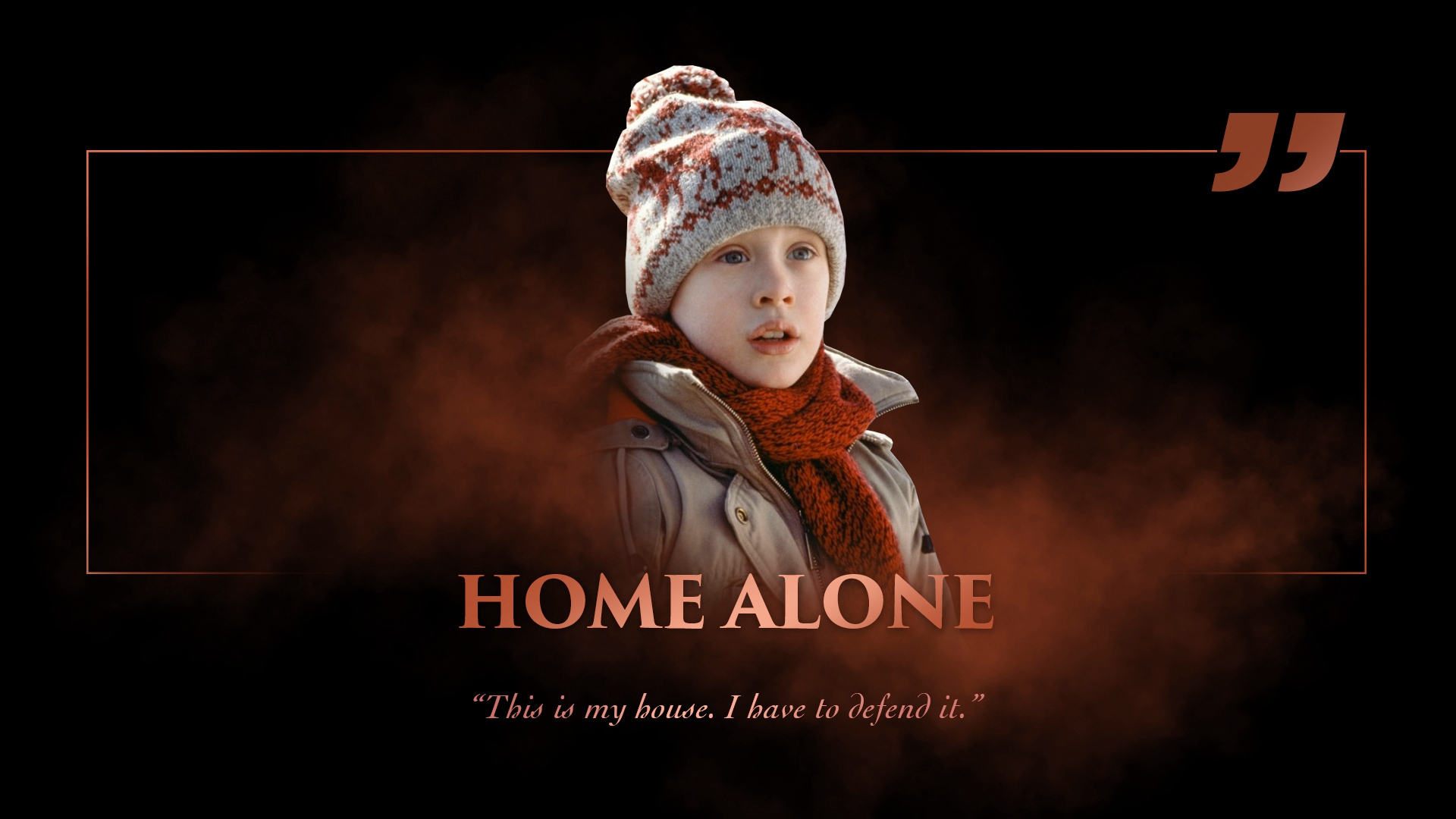 Christmas could be about love, but it is also about family. For many of the Chinese born in the 1980s and 1990s, "Home Alone" was their first encounter with a foreign festival which then became a fond childhood memory.

It was introduced to China in 1997 among a number of Hollywood films. Kevin McCallister, an 8-year-old boy played by Macaulay Culkin, was the hero of many children during that time.

Kevin's schemes to trick and trap the burglar duo are of course hilarious, but at the end of the film, the family's final reunion on the Christmas Day is a touching and heartwarming scene for many to remember. 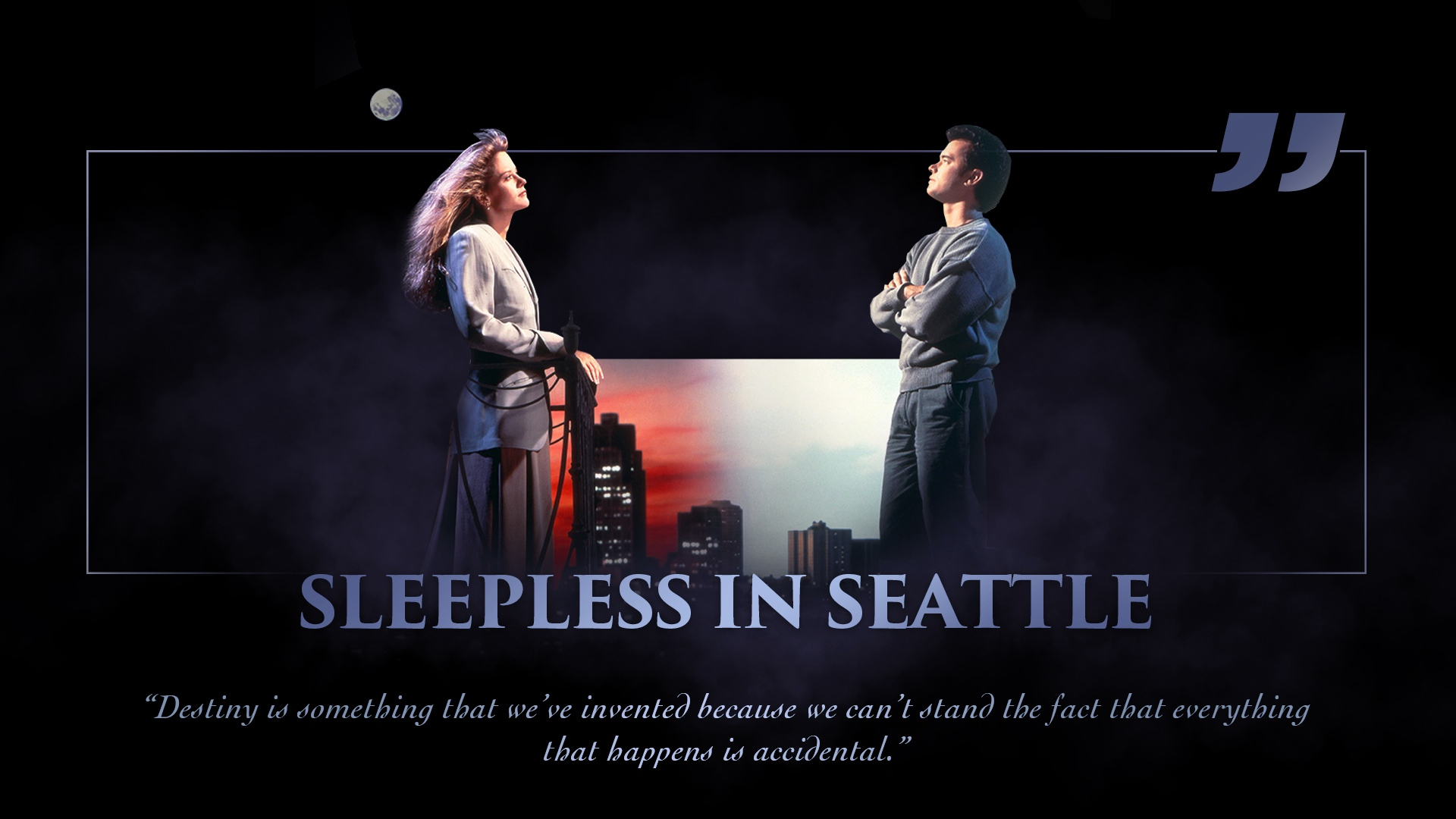 Directed by Nora Ephron, the romantic comedy was produced in 1993. It stars Tom Hanks and Meg Ryan. It was a commercial success at that time, grossing more than 227 million U.S. dollars worldwide.

For many Chinese people, the film made Seattle one of the most familiar U.S. cities besides New York City and Washington D.C.

In a 2013 Chinese film "Anchoring in Seattle," also a commercial success, the Chinese audiences recognized without any difficulty that many scenes and lines were designed to pay homage to the classic love comedy. 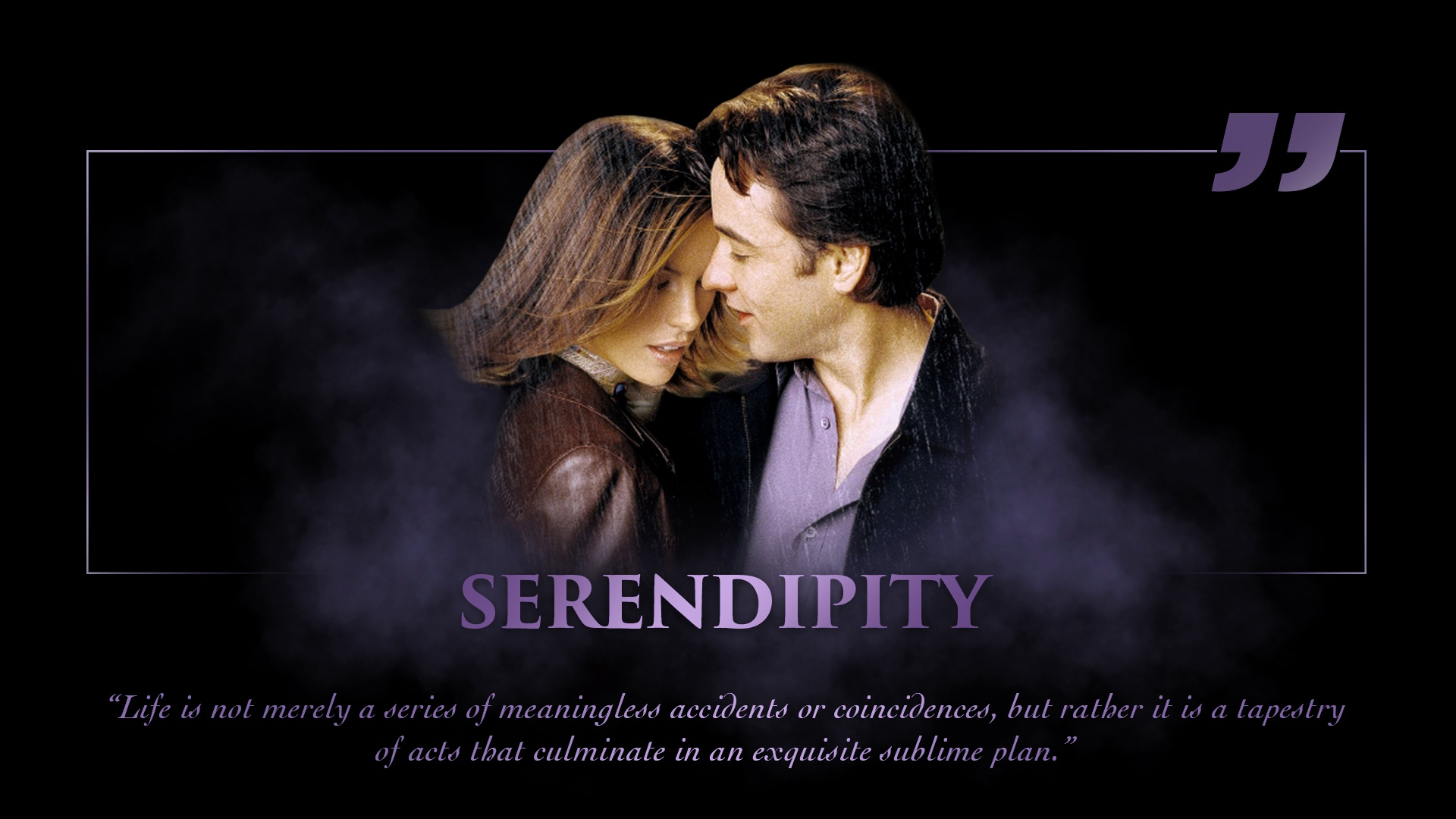 Another romantic classic that fits perfectly into the festive atmosphere is no doubt "Serendipity." In the beginning of the film, the main characters of the story encounter each other while picking Christmas presents.

The film is a perfect explanation to the word "serendipity" which was voted one of hardest English words to translate in 2004 by a British translation company.

With all the twists and turns, it still has a happy ending, which makes it a perfect holiday movie. 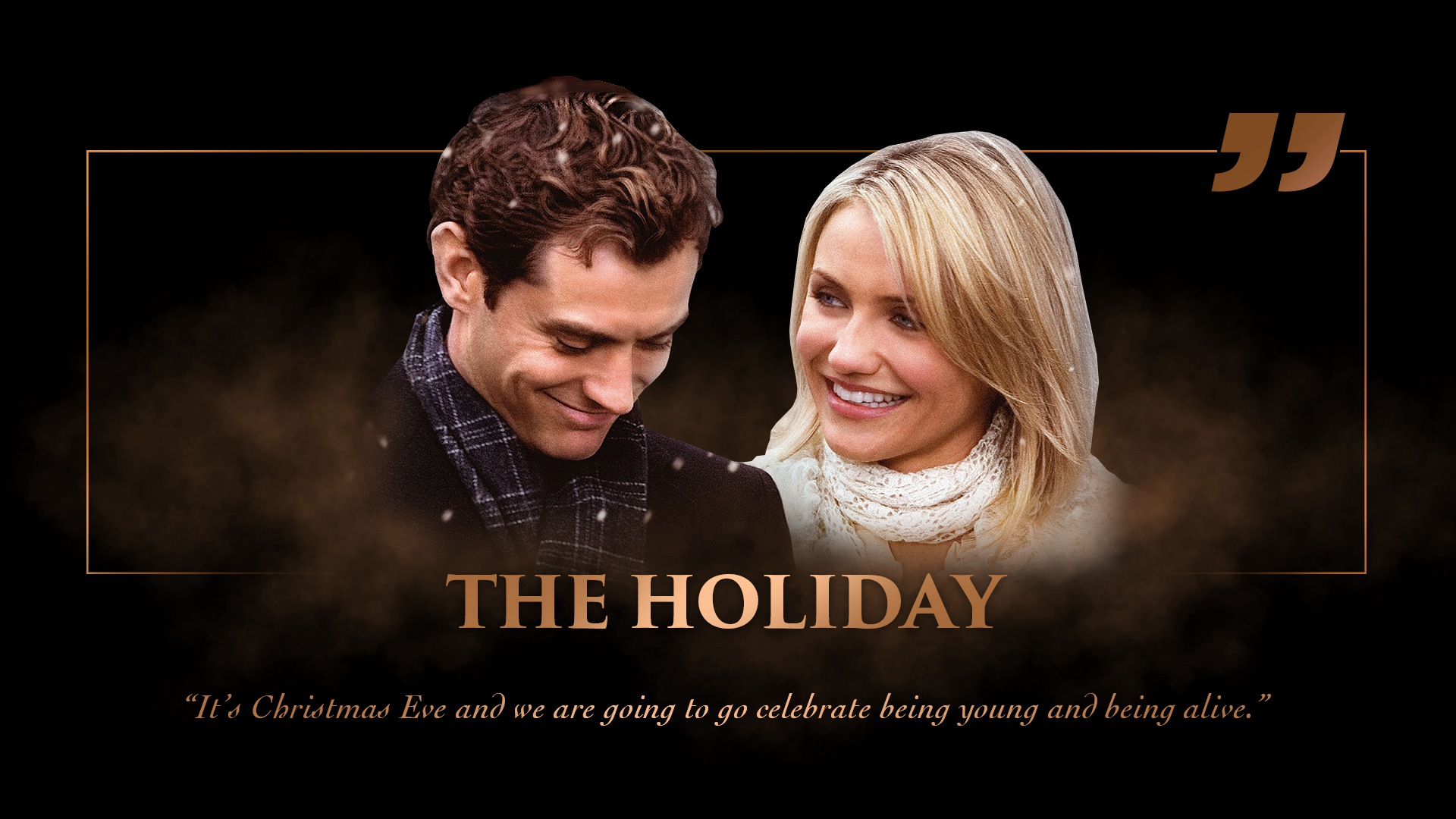 Speaking of love and romance, "The Holiday" can not be left out. Directed by Nancy Meyers and starring Kate Winslet, Cameron Diaz, Jude Law and Jack Black, the film created another dream-like love story for the audience, especially for those injured in relationships.

Interestingly, in recent years, with the rise of social media, people have found something new about the film.

Besides the love story, the different styles of homes – modern American villa versus British countryside cottages – as well as the home-exchange way of tourism gained the film a lot of new fans who enjoy home decoration and homestay hotels while travelling.

The Nightmare before Christmas 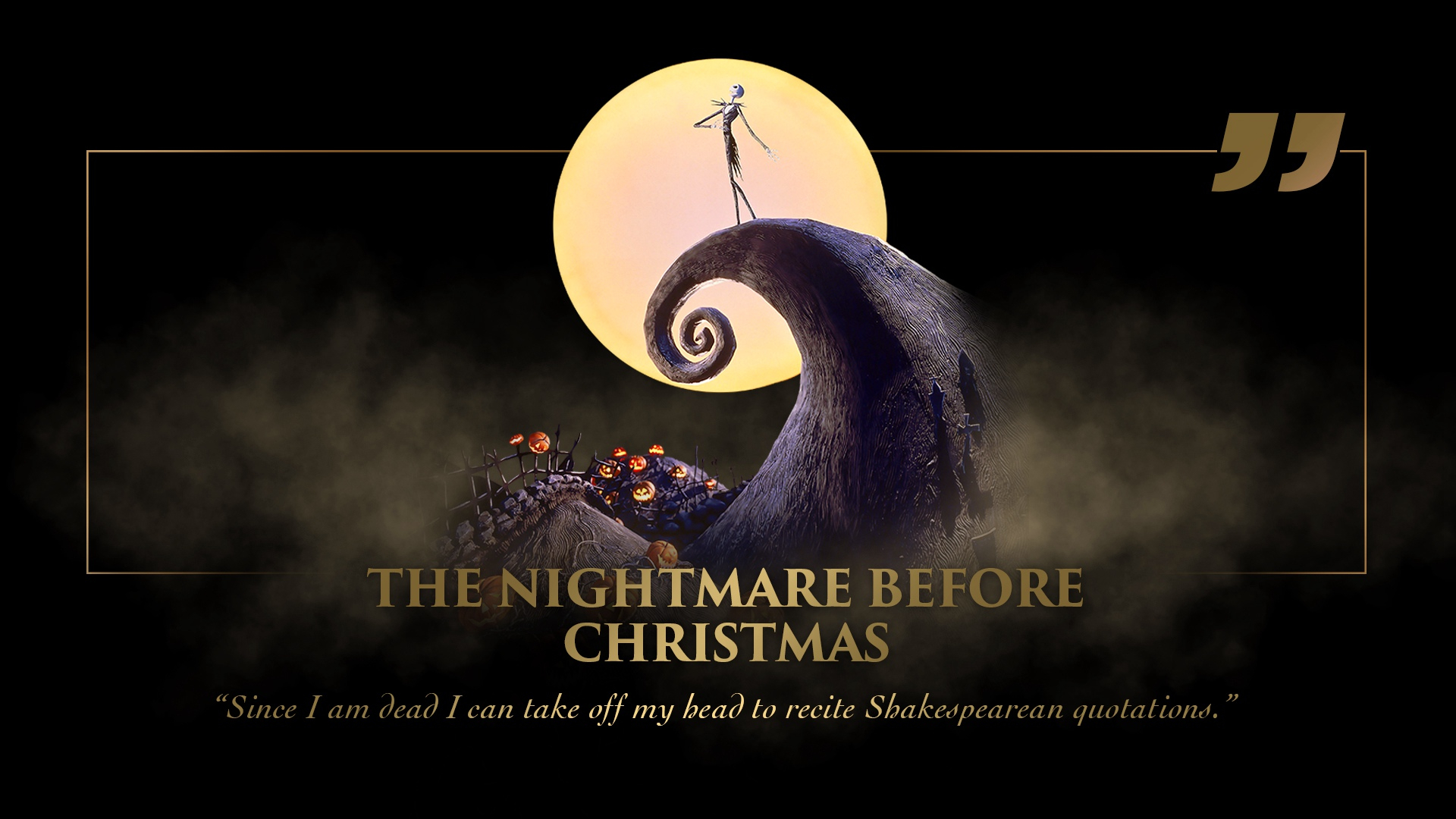 There are plenty of Christmas-themed animation films, but this one is still frequently mentioned even today. It is a 1993 U.S. stop-motion musical directed by Henry Selick.

The film could be a guide of how to celebrate Christmas in a Halloween style. Jack Skellington, King of the "Halloween Town" accidentally stumbled into the "Christmas Town" and was amazed by everything that is unfamiliar to him.

Most of the viewers were amazed by its wild imagination and unexpected surprises. It could bring a different flavor to the festival dominated mainly by love and romance. 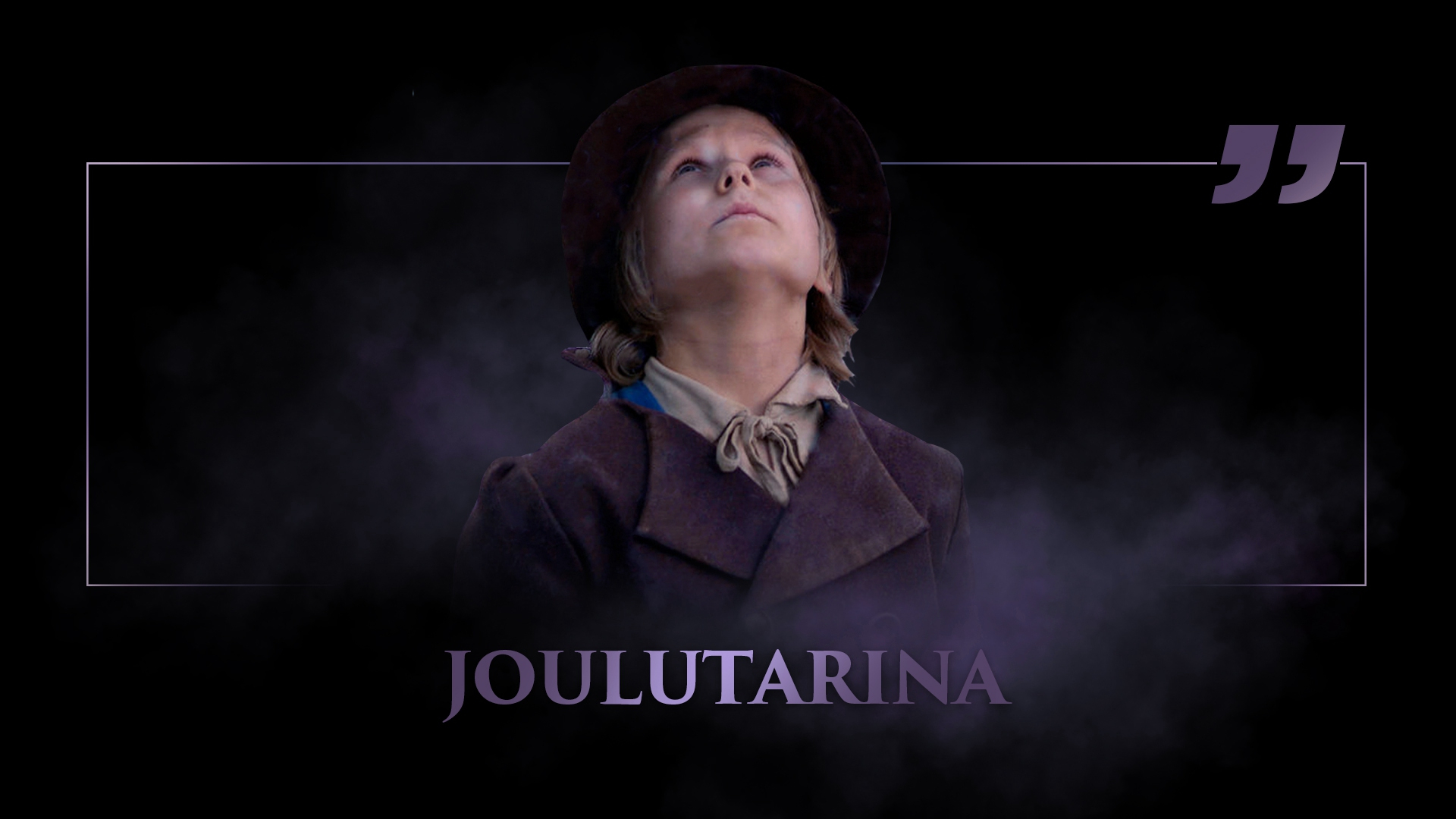 Romantic films are essential to the list of films to watch on Christmas, but a bit of diversity could do no harm.

Finnish film "Christmas Story" is not so popular among the Hollywood love comedies, but it is recommended by many Chinese moviegoers.

The story is a biography about the man behind Christmas – Santa Claus. The film presents a different side of the old man in red suit who is loved by the whole world. It is a story of how Santa grows up from being a little boy, and though he lived in loneliness for a long time, he prefers to spread love.

So, which films are you planning to watch during Christmas holidays? Do tell us about it... and Merry Christmas!