2019 in Review: China continues to improve its business environment
CGTN 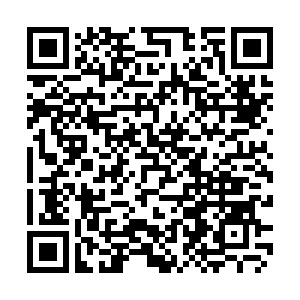 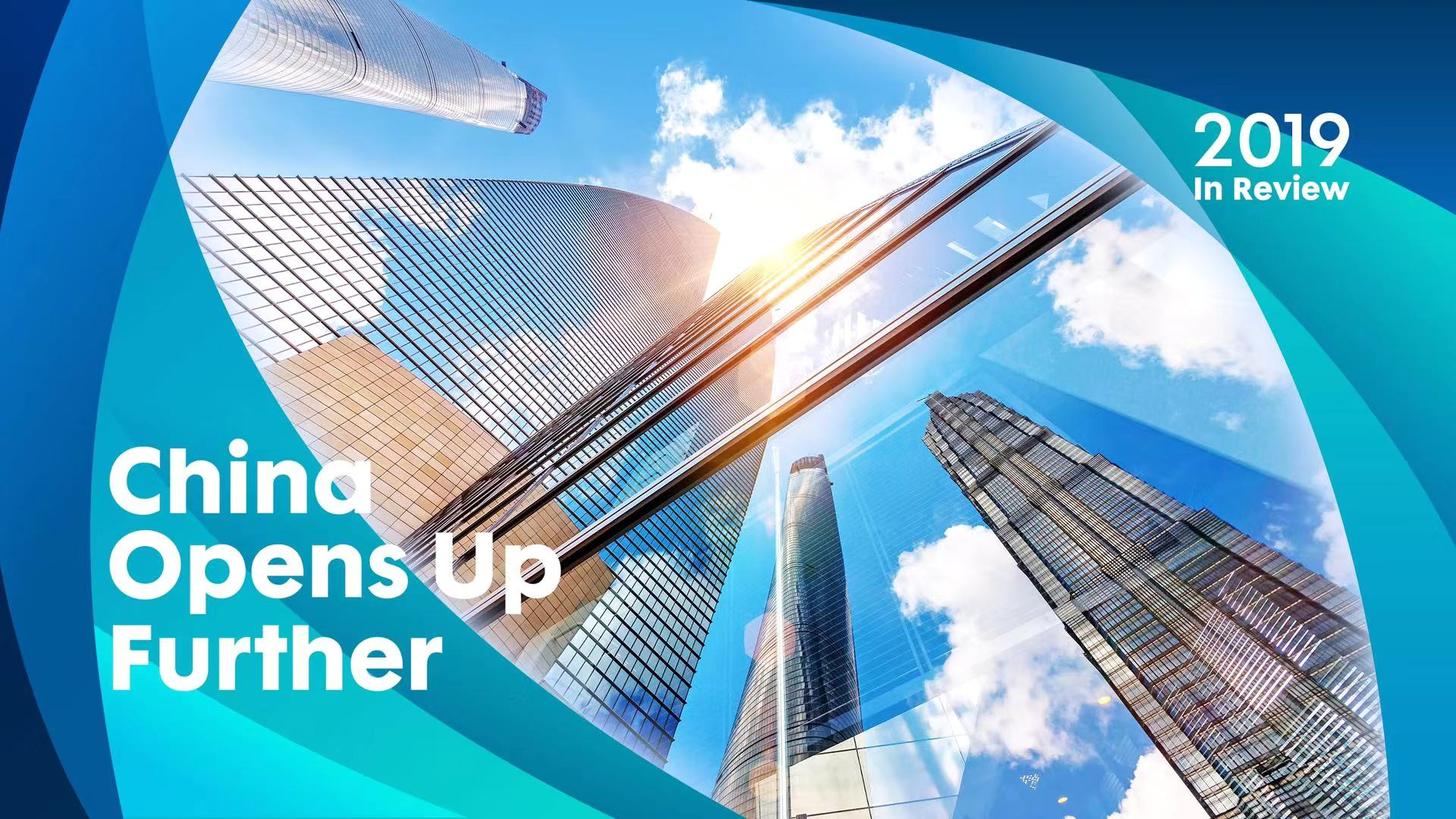 This year, China has continued to optimize a market-oriented, law-based, and internationalized business environment for enterprises to survive and thrive.

According to Ease of Doing Business 2020 released by the World Bank, China jumped from the 47th place in the ease of doing business ranking to 31, compared to two years ago, implicating more convenience and opportunities for foreign capital, as well as the domestic private sector to perform in the most potential market worldwide.

By the end of last year, about 960,000 foreign-invested enterprises had been set up in China, with FDI into China ranking first among developing countries for 27 consecutive years.

The 2019 edition of the Negative List for Market Access released by the National Development and Reform Commission and Ministry of Commerce is 13 percent shorter than last year, taking out 20 items from the 2018 edition. It also loosened up the entry in sectors like social welfare groups, elderly-care institutions, and foreign-related match-making facilities.

The foreign investment law, aiming to protect the interests of companies both domestic and overseas in an equal manner will be in effect in 2020. Besides that, the commerce ministry also rolled out dozens of measures to help enterprises and local governments adapt to the law and other favorable policies.

Jake Parker, senior vice president at the U.S.-China Business Council, considers that it's a good signal that China has approached a number of foreign companies and associations for consultations on the review process, and the document contains a number of encouraging areas.

It is well acknowledged that considering the complicated environment of foreign investment and relatively general law, how the government further enforce the law is more important.

Fairness to the private sectors

In the first three quarters of the year, small and micro enterprises in China saw a total of 182.7 billion yuan inclusive tax reduction, as well as 703.5 billion yuan from reforms in the lowering of value-added tax rates.

A guideline jointly issued by the Central Committee of the Communist Party of China and the State Council last Sunday showed that more sectors will be opened up to private firms.

Private sectors will be allowed to operate basic telecommunication business by equity participation and offer power generation and distribution as well as electricity selling service in the way of holding or joint-stock.

Those firms can also set foot in the sectors of oil-gas exploration, development, refining and marketing and the construction of infrastructure facilities related to the storage and transmission pipelines for oil, natural gas, and refined oil products, with entitled ones able to participate in crude oil import and the export of refined oil products.

According to the guideline, the government will further ease the tax burden of private firms, and private firms were also encouraged to go public or issue bonds.

A total of 24.2 billion yuan (3.46 billion U.S. dollars) fundraising was reached by Energy giant State Power Investment Corp and eight strategic investors this month, the largest among all the mixed-ownership reform programs for State-owned enterprises so far.

Zhou Lisha, a researcher from the State-owned Assets Supervision and Administration Commission, said the transaction demonstrates win-win cooperation from the participants in mixed-ownership reform based on market mechanisms.