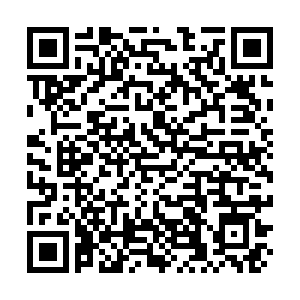 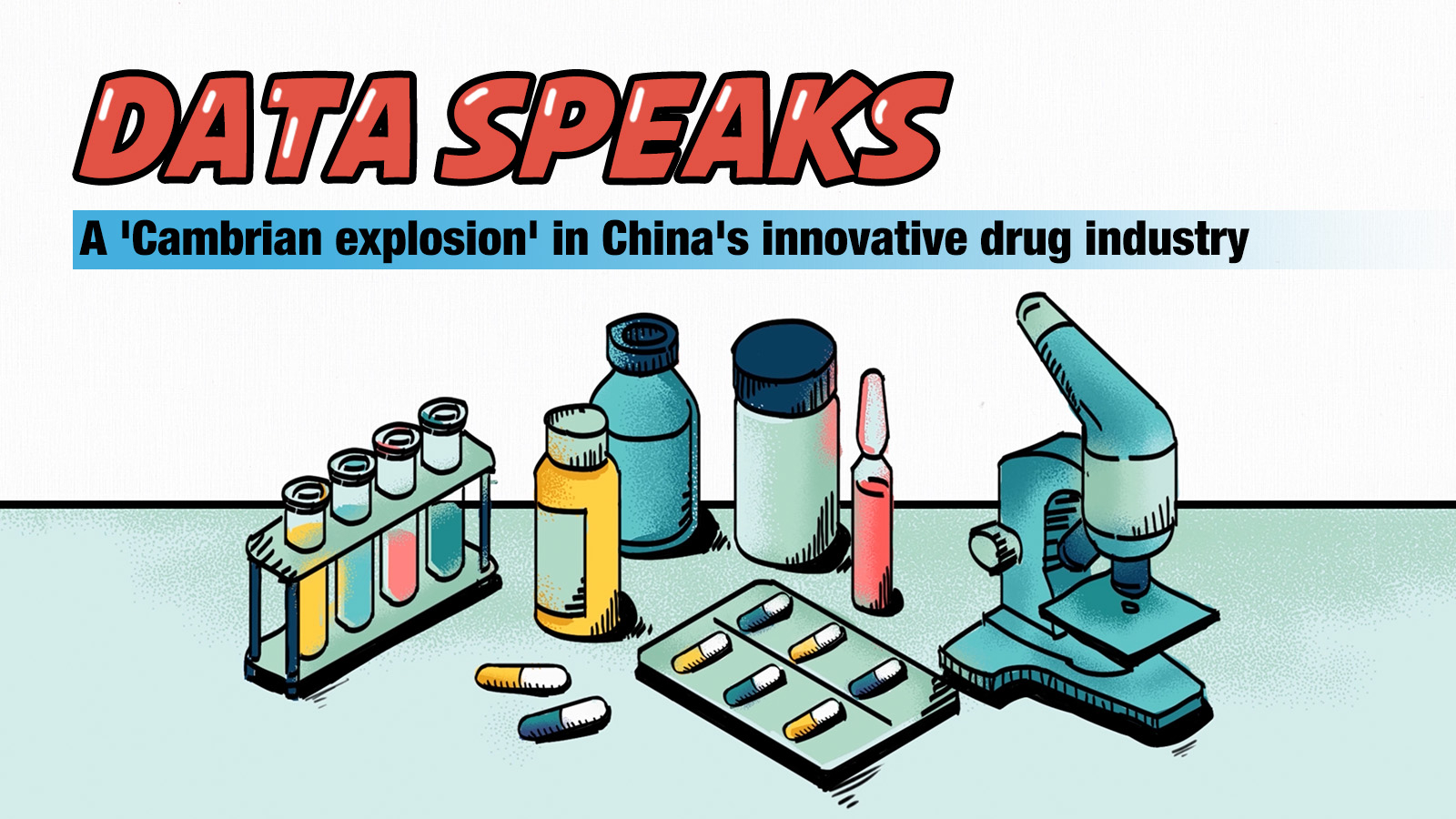 "Dying to Survive" – perhaps the most popular film in China last year – tells the story of a man importing me-too drugs from India. It struck a chord with millions of Chinese patients who cannot afford expensive patented medicines.

Behind the story is the harsh reality of China's pharmaceutical industry: although China is the second-largest drug market in the world, its generic drugs are still low in quality compared with its neighbor India.

There are no Chinese companies in the list of top 50 global biopharma players and the competitiveness of the pharmaceutical industry still lags behind America, the EU, and Japan. Around 70 percent of drugs and 90 percent of medical devices in China are imported.

"Big but not strong" pretty much summarizes the current status of the Chinese drug market. China's relatively weak medical technology sector and lagging official standards have been a key choke point of its industrial development.

But with increasing input in R&D and government reforms, China's pharmaceutical industry is changing – and is well on its way along an innovation-focused development path.

Chinese companies are increasingly looking to innovation rather than copycat drugs, and are pouring more resources into R&D.

Among 304 A-share listed pharmaceutical companies in China, the R&D investment of 30 grew 100 percent from last year. Since 2013, 250,000 Chinese returnees from overseas have entered life sciences sector.

The government is also moving to address issues like lengthy review processes, lack of transparency and unclear standards.

The rapidly improving landscape has pumped up companies' and investors' excitement to make China the next medicine innovation hub.

Biopharma may unleash the greatest potential. In 2016, the market value of China's biopharma was around 23 billion U.S. dollars. Consulting firm Frost & Sullivan forecasts growth of 16.4 percent from 2016 to 2021.

As importantly, with Chinese people embracing digital technology, the innovative use of data in the pharmaceutical industry is expected to incite reforms in the supply chain.

The next 3 to 5 years may indeed witness the "Cambrian explosion" of China's innovative drug industry.