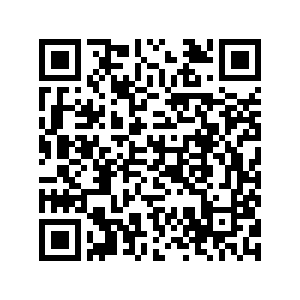 The joint pursuit of the Belt and Road Initiative aims to enhance connectivity and practical cooperation. It is about jointly meeting various challenges and risks confronting mankind and delivering win-win outcomes and common development.
-  Chinese President Xi Jinping

China scored several major diplomatic achievements in 2019. With four important events at home and President Xi Jinping undertaking seven overseas trips, China's approaches to global governance and the concept of building a community with a shared future for mankind are gaining worldwide recognition. 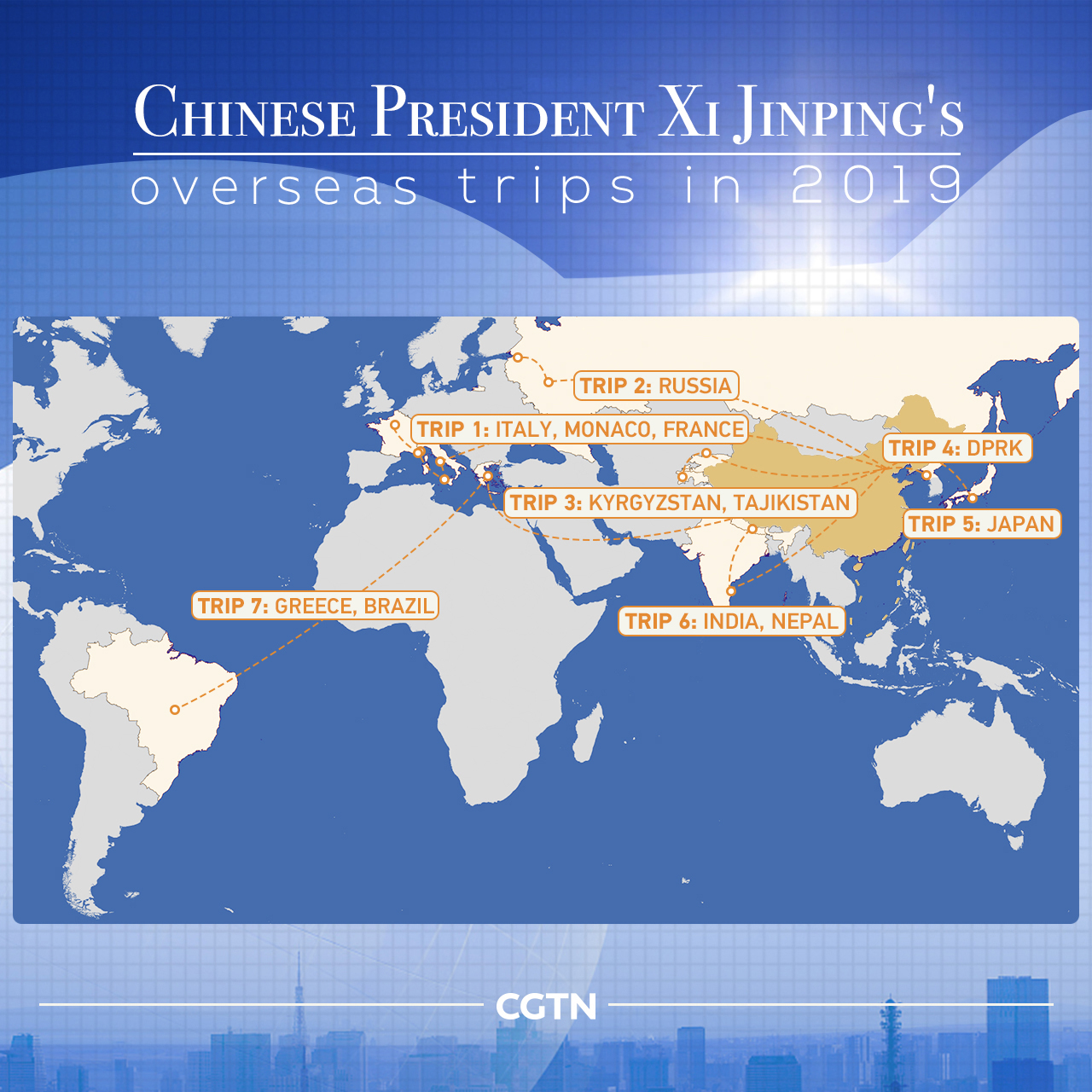 The second Belt and Road Forum for International Cooperation (BRF) in April was the most important diplomatic event hosted by China this year. With a total of 283 practical outcomes in six categories, the forum saw extensive consensus reached on promoting "high-quality cooperation" under the Belt and Road Initiative (BRI). 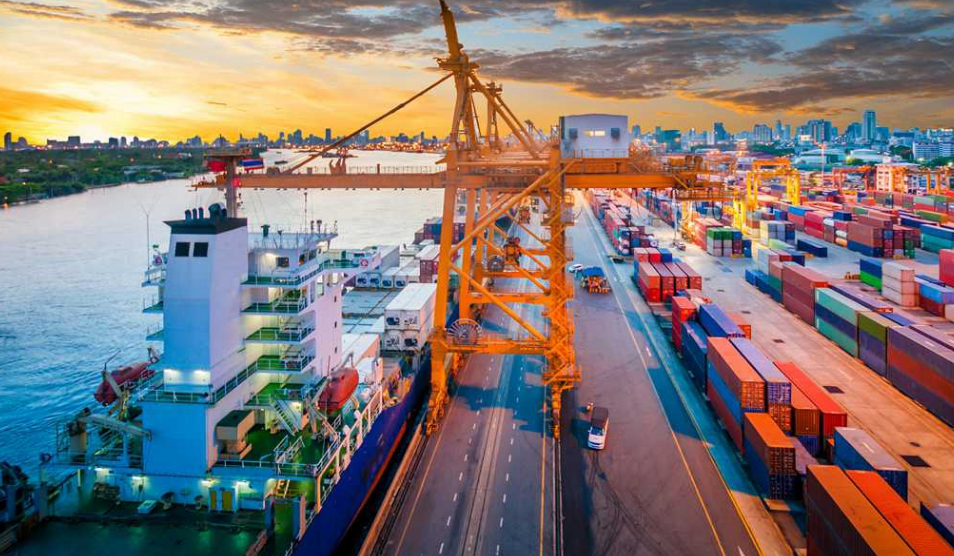 The 2019 International Horticultural Exhibition in Beijing, the largest expo of its kind in the world, reflected China's vision of green and sustainable development and its unwavering commitment to improving the global environment. Themed "Live Green, Live Better," the expo was "a window into green living, sustainable development and improved quality of life," according to Vicente Gonzalez Loscertales, secretary-general of the Bureau of International Expositions.

Dialogue for a better Asia and better world

The Conference on Dialogue of Asian Civilizations, serving as a new platform for civilizations in Asia and beyond to engage in dialogue and exchanges on an equal footing and to facilitate mutual learning, consolidated the "cultural foundation" of a community with a shared future for Asia and humanity with 26 outcomes. 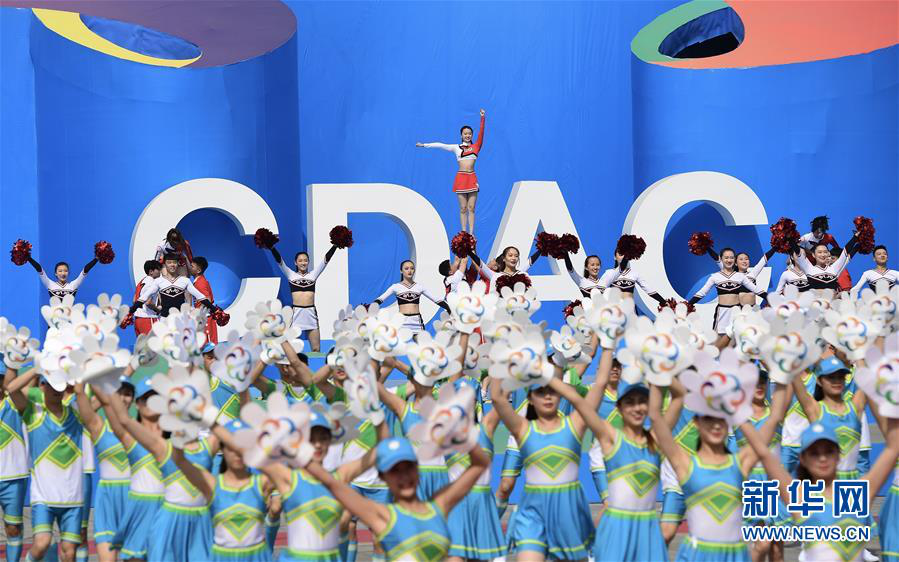 China is open for business

The second China International Import Expo (CIIE), featuring more than 3,800 enterprises from 181 countries and regions across the world, wrapped up this year's major diplomatic events in China in November. With 71.13 billion U.S. dollars of intended deals inked and 7,000 domestic and foreign buyers in attendance, the CIIE was a clear signal that China is open for business. 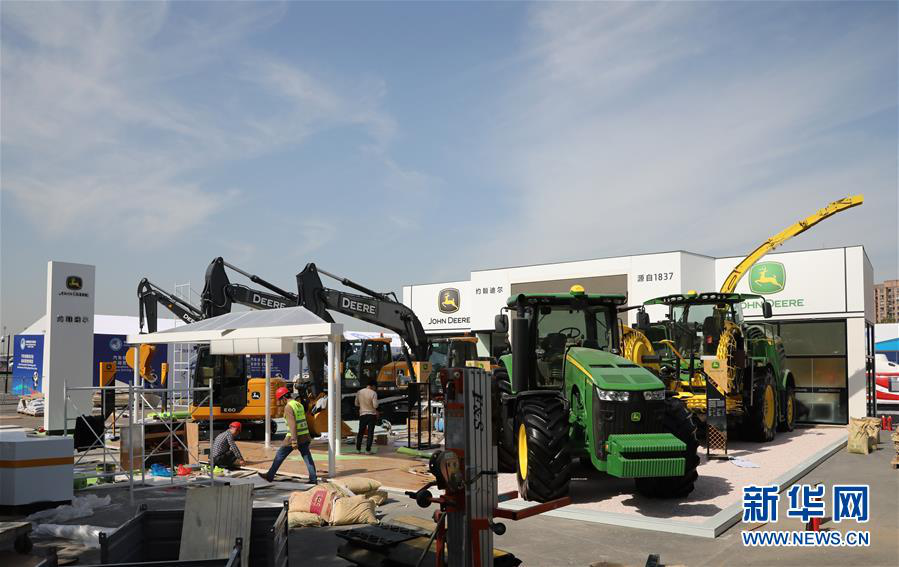 Italy became the first Group of Seven (G7) country to join the BRI in March – an important achievement in the development of the China-Europe comprehensive strategic partnership, and a highlight of Chinese President Xi Jinping's visits to Italy, Monaco and France. 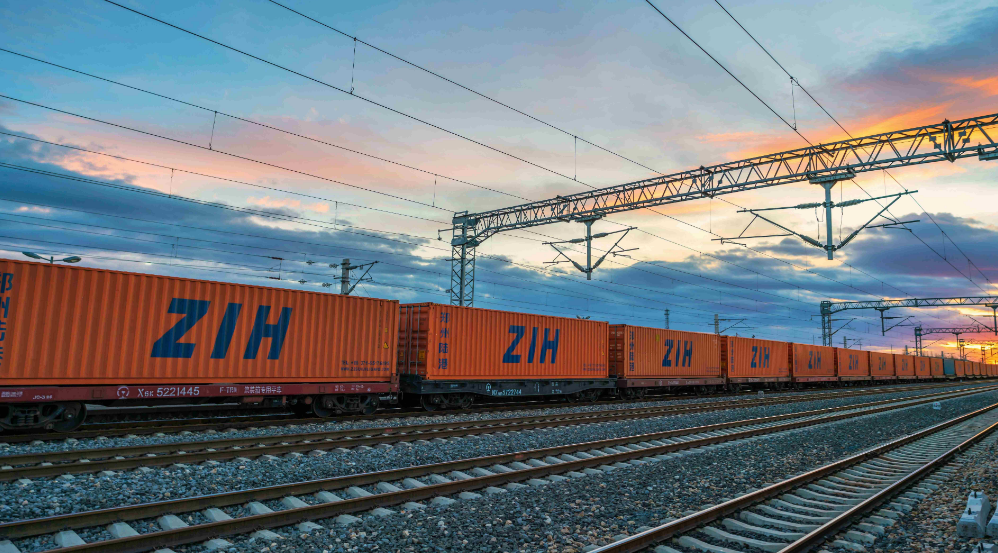 China and other countries cemented good neighborliness and friendship, promoted the Shanghai Spirit and mapped out further cooperation between Asian countries during the 19th summit of the Shanghai Cooperation Organization in Bishkek, Kyrgyzstan, and the fifth summit of the Conference on Interaction and Confidence Building Measures in Asia in Dushanbe, Tajikistan. 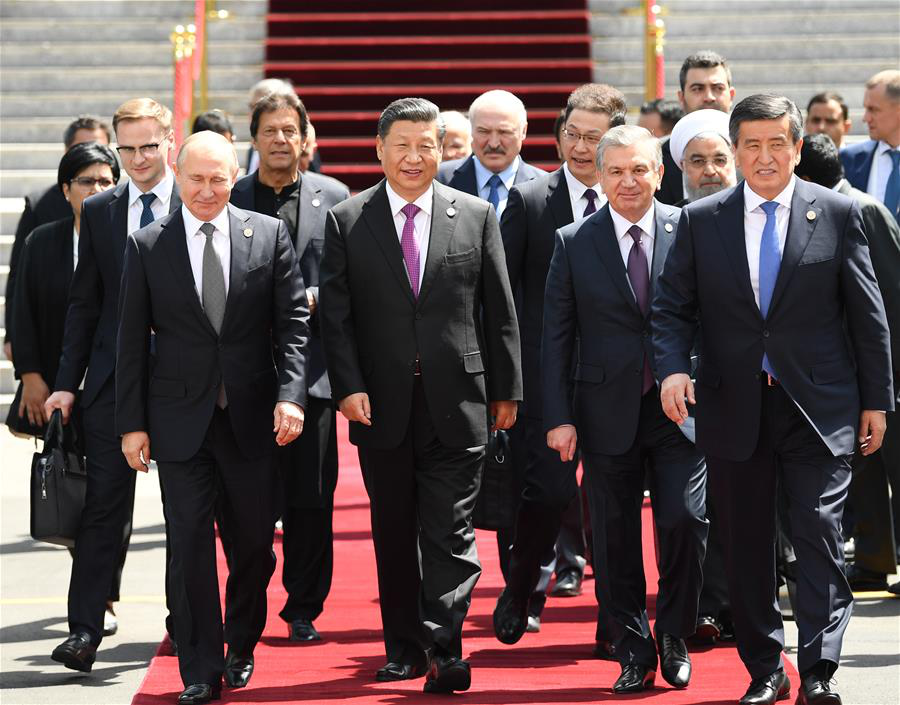 China-Russia ties were elevated to a comprehensive strategic partnership of coordination for a new era during Xi's eighth visit to Russia and his 31st meeting with Putin since he took office as China's president in 2013. 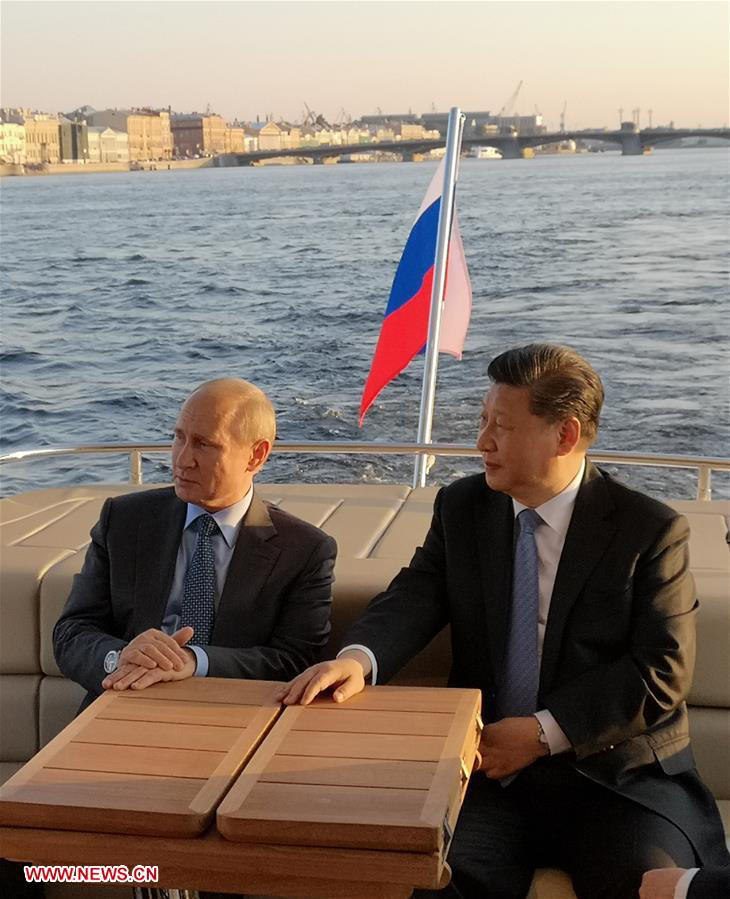 China-DPRK relations entered a new era as Xi paid a state visit to the Democratic People's Republic of Korea (DPRK) on June 20, the first of its kind in 14 years. The tour came after DPRK leader Kim Jong Un's four visits to China from March 2018 to January 2019. 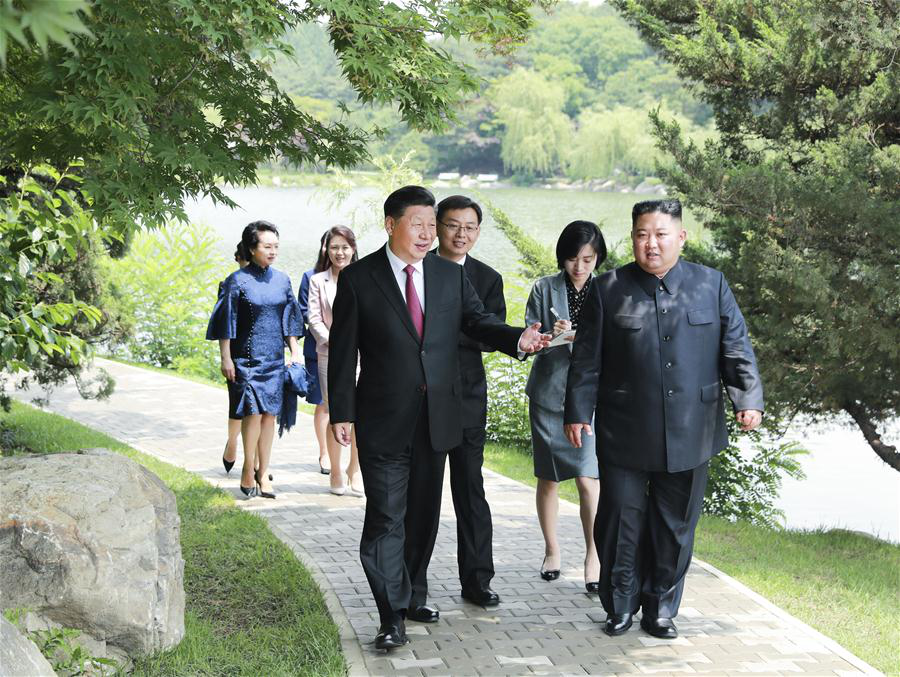 China and the U.S. agreed to restart trade consultations when Xi met with U.S. President Donald Trump at the Group of 20 (G20) summit in Japan's Osaka in June, advancing relations on the basis of coordination, cooperation and stability. 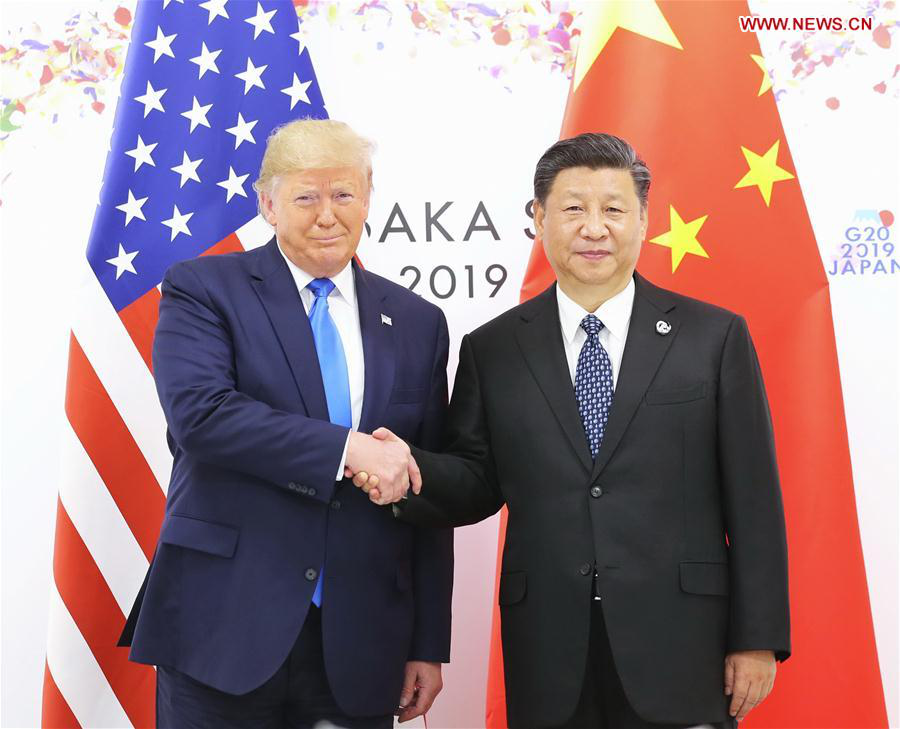 During the 11th BRICS summit in Brazil, the leaders of the BRICS nations put membership expansion of the New Development Bank on the group's agenda for the first time, indicating that "BRICS Plus" cooperation has achieved important progress. China's voice at the meeting sent positive signals to promoting multilateralism and boosting an open world economy. 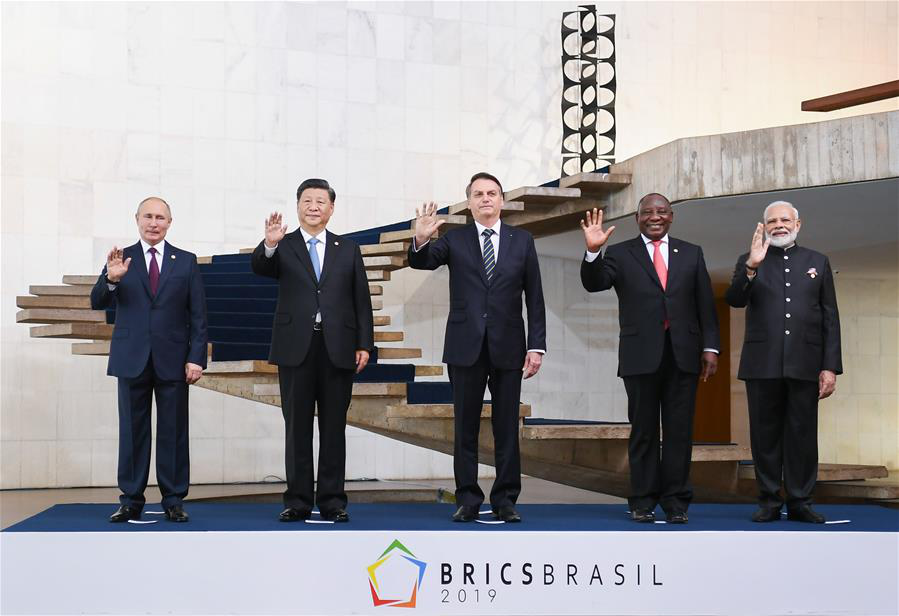