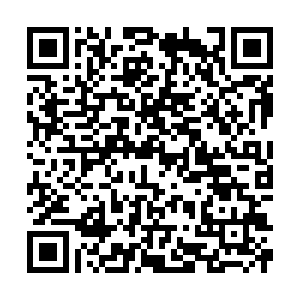 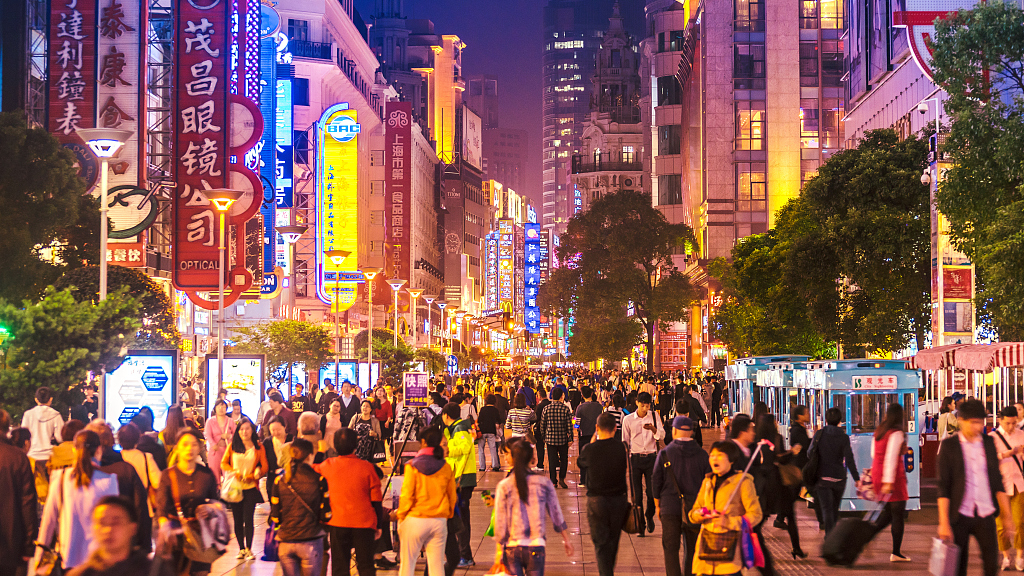 The number of inbound and outbound tourists both saw steady growth in the first three quarters of this year, the Ministry of Culture and Tourism said on Wednesday, according to People's Daily.

The number of domestic tourists reached 4.597 billion in the first three quarters of this year, up 8.8 percent year-on-year, while the number of inbound and outbound trips stood at 108.76 and 119.90 million, respectively, up 4.7 and 8.5 percent from the same period last year, the ministry said.

China has made efforts to boost cultural and tourism consumption in 2019.

The consumption of residents has become increasingly active, and many new platforms such as online travel agencies and online service applications have strongly driven entrepreneurship and employment in the field of culture and tourism, which is becoming an important engine of economic growth, said the ministry.

To stimulate investment and financing in cultural and tourism industries, the National Development and Reform Commission has approved of issuance of around 77.7 billion yuan (11.10 billion U.S. dollars) of bonds for cultural and tourism enterprises so far this year, 5.34 times higher than that of the same period last year, according to statistics.