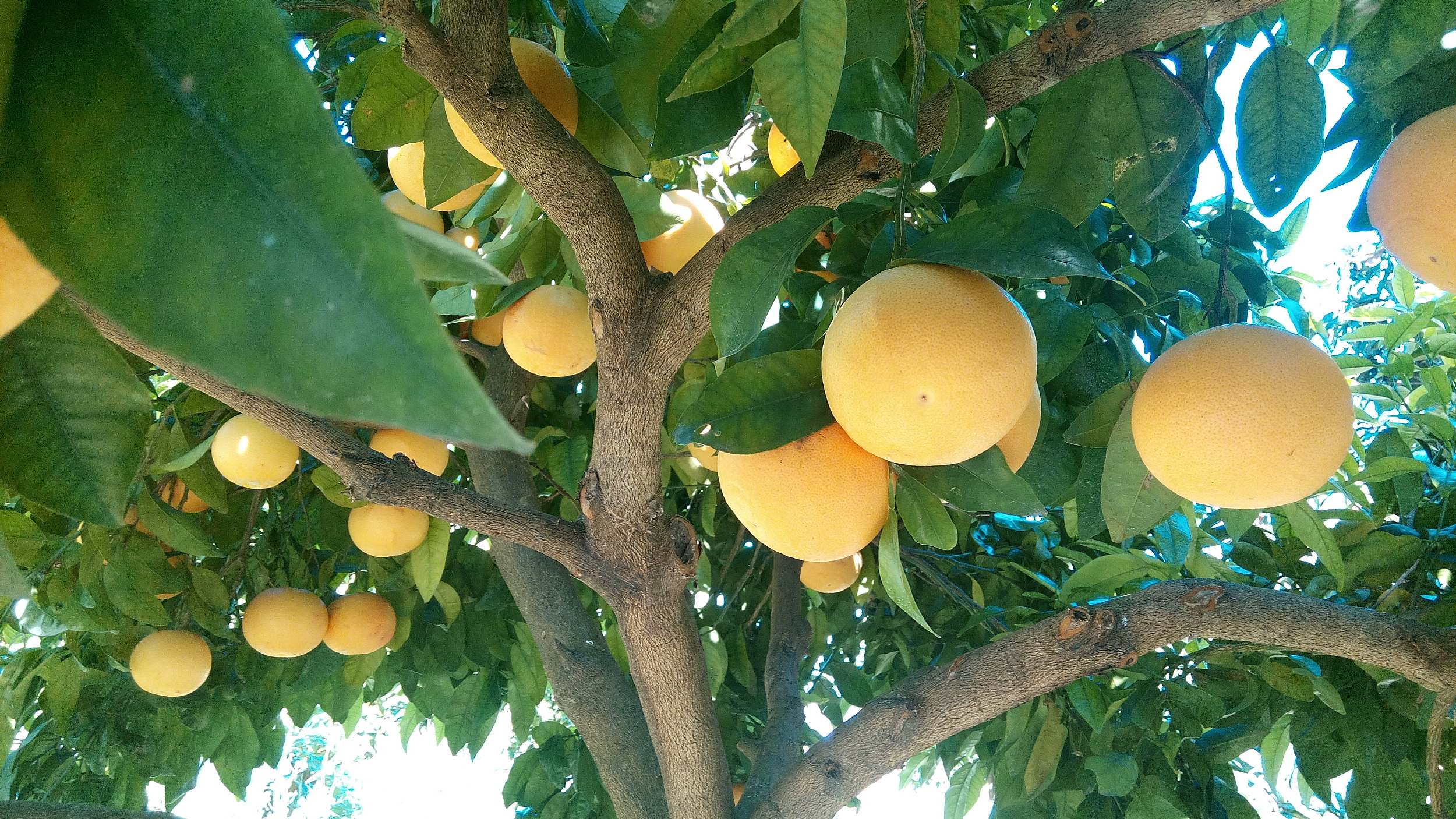 Huolong, a mountainous village in China's central Hubei Province, was once one of the poorest villages in China, with a per capita income of only 3,469 yuan (around 500 US dollars) at the end of 2017.

However, over the past two years, the village, home to 297 households and 1,208 residents, has found a way to increase its earnings by growing grapefruit. The average yearly income per person was expected to reach 9,086 yuan (around 1,300 U.S. dollars) by the end of 2019 – making Huolong eligible for removal from China's national poverty list.

Professor Robert Larkin, an American who is a PhD adviser at the College of Horticulture and Forestry at Huazhong Agricultural University in Hubei, has noticed the changes to the village since he first visited at the beginning of 2017 to demonstrate horticultural techniques as part of a university program to assist with local economic development.

"To come back to the same village, I see much of what I remember," Larkin said. "But I'm really happy to hear about all of the positive changes, especially the increasing yield … the increasing price they are getting for their citrus fruit per tree, to go up from 3,000 yuan to 10,000. That's a very big increase." 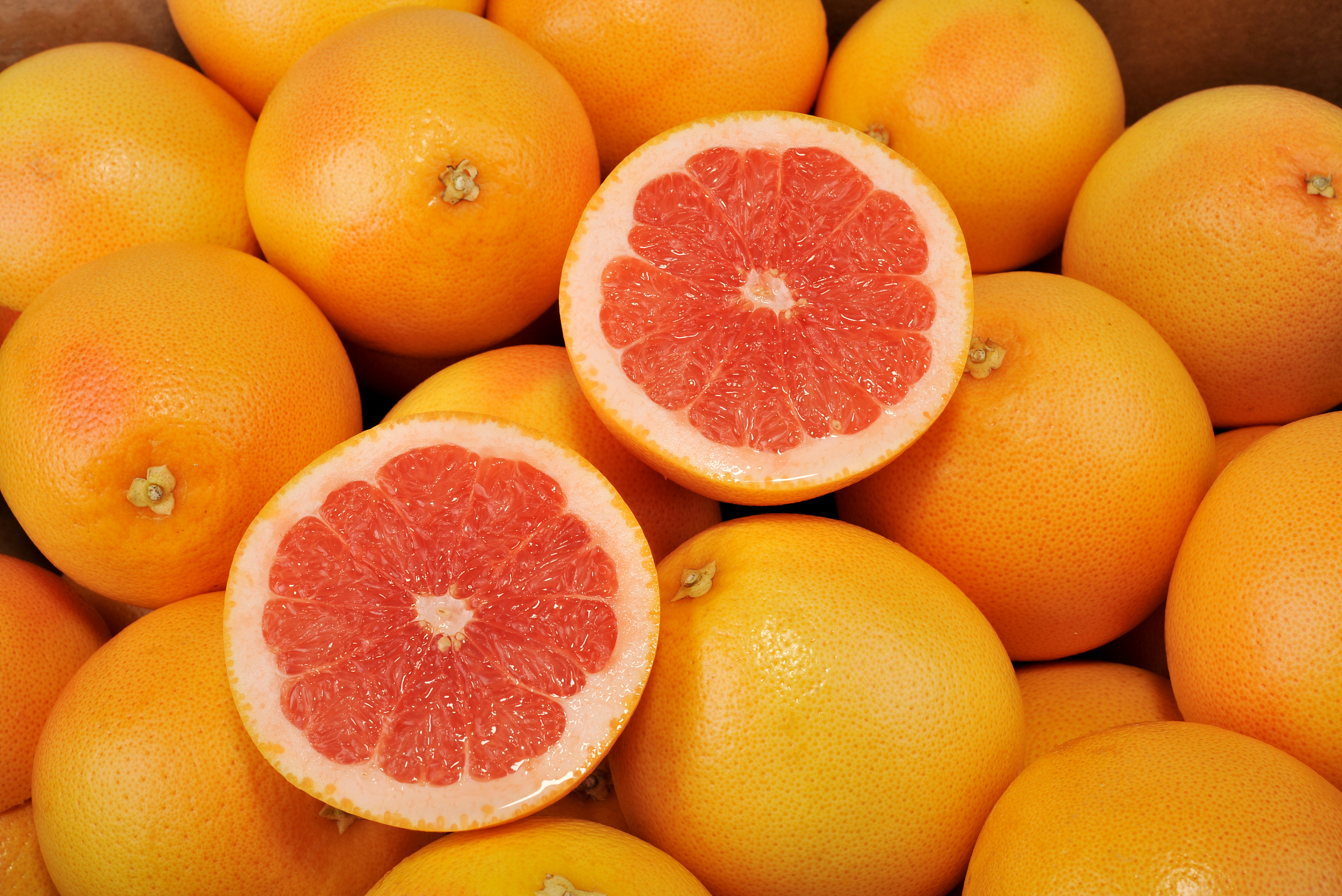 Grapefruit was never a traditional source of income for Huolong's villagers. Farmers had been growing the usual rice and corn even though wild grapefruit had grown very well. In March 2017, the village's party secretary He Xiandian proposed to make a change.

"I traveled to Huzhou in Zhejiang Province at my own expense to see their grapefruit. I found a kind that would be suitable to our conditions and brought five samples back," He said.

However, the villagers did not agree to switch at first. They were concerned that grapefruit was not a staple food and worried whether it would sell well.

He organized a tasting to try to persuade them. It worked.

"After the peel was removed, the rosy inner fruit was revealed. It won their hearts and they all approved," He recalled.

The village committee then set up a cultivation union and invited agriculture experts to give lectures and training sessions. A company for marketing and sales was also established.

Now, all but seven of the 297 households grow grapefruit on 67 hectares of land and have harvested 400,000 tons.

Su Hongtao, a resident, said, "Life is very good now. Our grapefruit is delicious. We have many returning customers who keep buying from us every year."

An impressed Professor Larkin said, "That makes me feel the university program we have to reach out to communities throughout the province and try and help them to improve their cultivation practices are really positive and very worthwhile.”

The village has just registered its own grapefruit trademark and invited Professor Larkin to be the brand ambassador, a role he accepted happily.