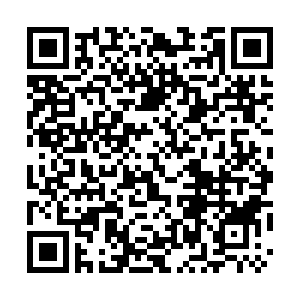 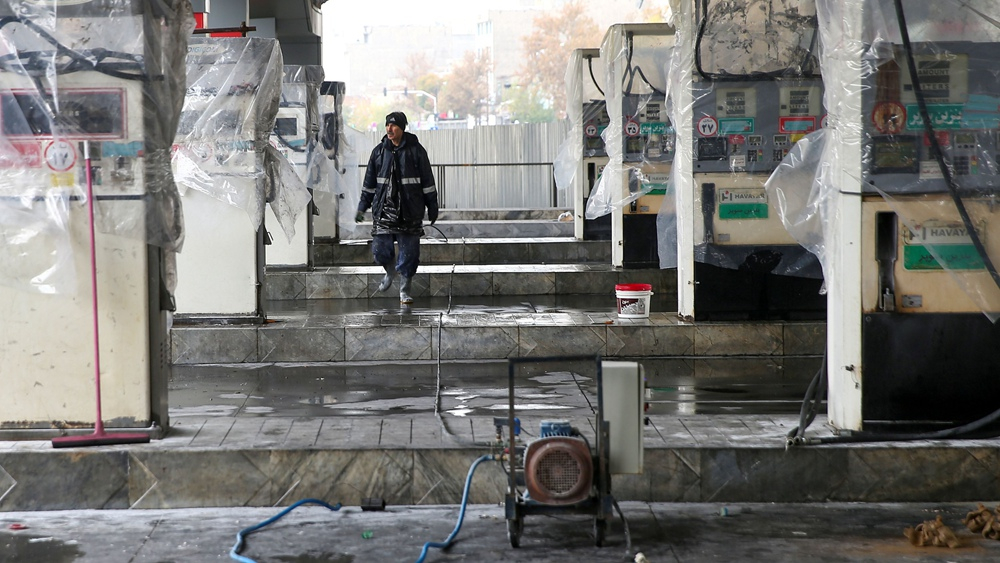 Iran's authorities have restricted mobile internet access in several provinces, an Iranian news agency reported on Wednesday, a day before new protests were expected to kick off following calls for demonstrations on social media.

Social media posts, along with some relatives of people killed in unrest last month, have called for renewed protests and for ceremonies to commemorate the dead to be held on Thursday.

The semi-official news agency ILNA quoted an informed source at the Communications and Information Technology Ministry as saying mobile internet access to overseas sites was blocked by "security authorities" in Alborz, Kurdestan and Zanjan provinces in central and western Iran and Fars in the south.

"According to this source, it is possible that more provinces will be affected by the shutdown of mobile international connectivity," ILNA said. 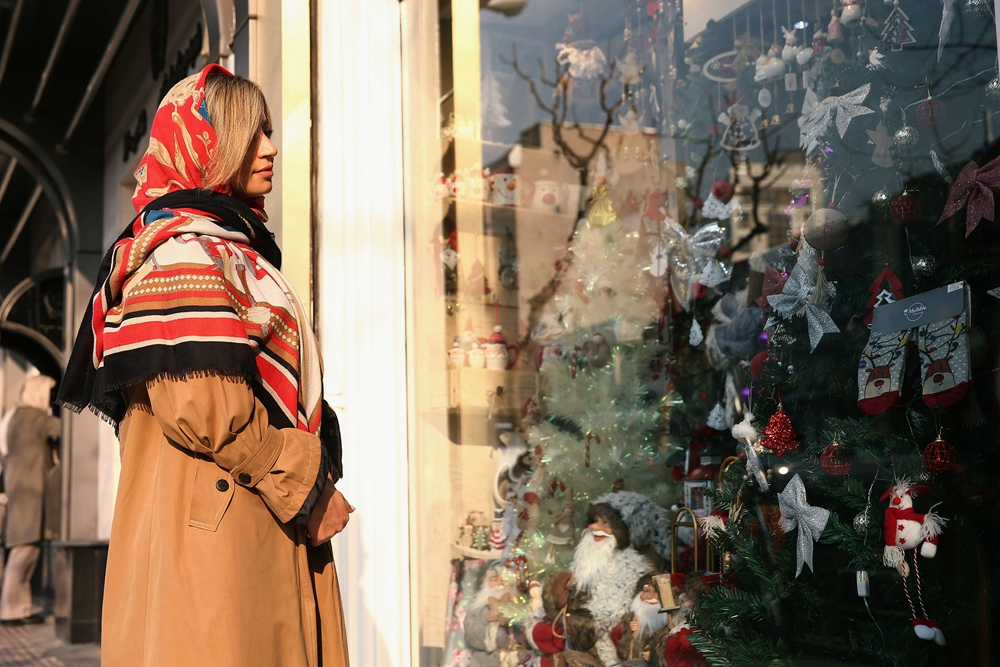 The shutdown appeared to be spreading.

"I just checked myself and asked a friend, and the internet is off on our mobiles," a resident in Ahvaz, the capital of the oil producing Khuzestan province, told Reuters.

But a communications ministry spokesman denied there was an order to shut down the internet. "No such order has been issued by the judiciary or other relevant authorities. The Fake News are at work," Jamal Hadian said in a Twitter post.

The protests were initially sparked in November by hikes in gasoline prices but demonstrators quickly expanded their demands to cover calls for more political freedom and other issues. The Iranian government blamed foreign enemies for stoking tensions.

In Alborz province, one of the areas affected by the shutdown, authorities this week arrested the parents of a young man who was shot dead during the protests, after pressuring them to call off a commemoration for their son scheduled for Thursday, citing concerns it could create unrest.

The weapons included assault rifles, handguns and pellet guns, the state news agency IRNA said. "Most of the weapons carry USA badges and are American-made," it added.

Iran is not the only country where internet services have been disrupted recently. Internet access was cut in parts of India earlier this month amid protests against a controversial new citizenship law.

The Russian government said this week that it had tested its own version of the World Wide Web. In May, Russian President Vladimir Putin signed into law a plan to create "a stable operation of the Russian Internet (Runet) in case it is disconnected from the global infrastructure of the World Wide Web," calling it a defensive measure against foreign cybersecurity threats.