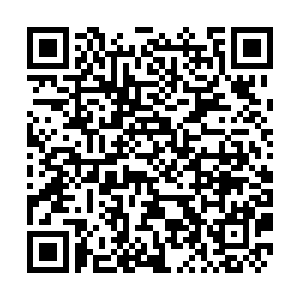 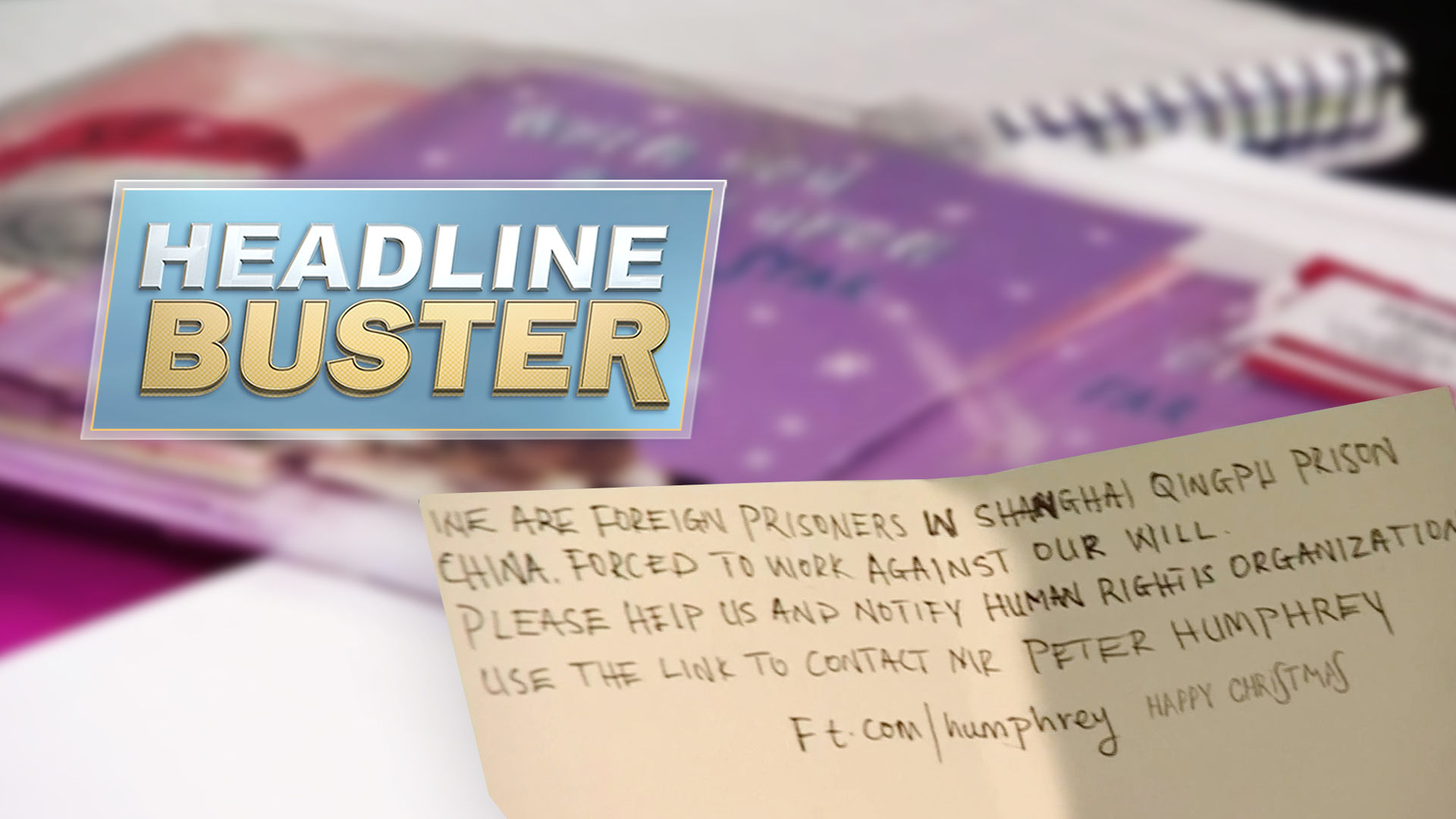 As a girl in the UK is reported to have found a Christmas card from a prisoner in China, we dissect the veracity of the claims made by Western media and why did they use the story as an attempt to sully the reputation of China's manufacturing industry?

Join this week's "Headline Buster" to hear the other side of the story. You have the chance to interact with CGTN and our special guests in real-time and also have your comments appear on screen. Get in touch via the official CGTN accounts on Twitter, Facebook, YouTube, and Weibo.