The U.S. revolving door of information on Xinjiang
First Voice 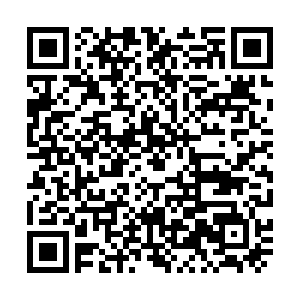 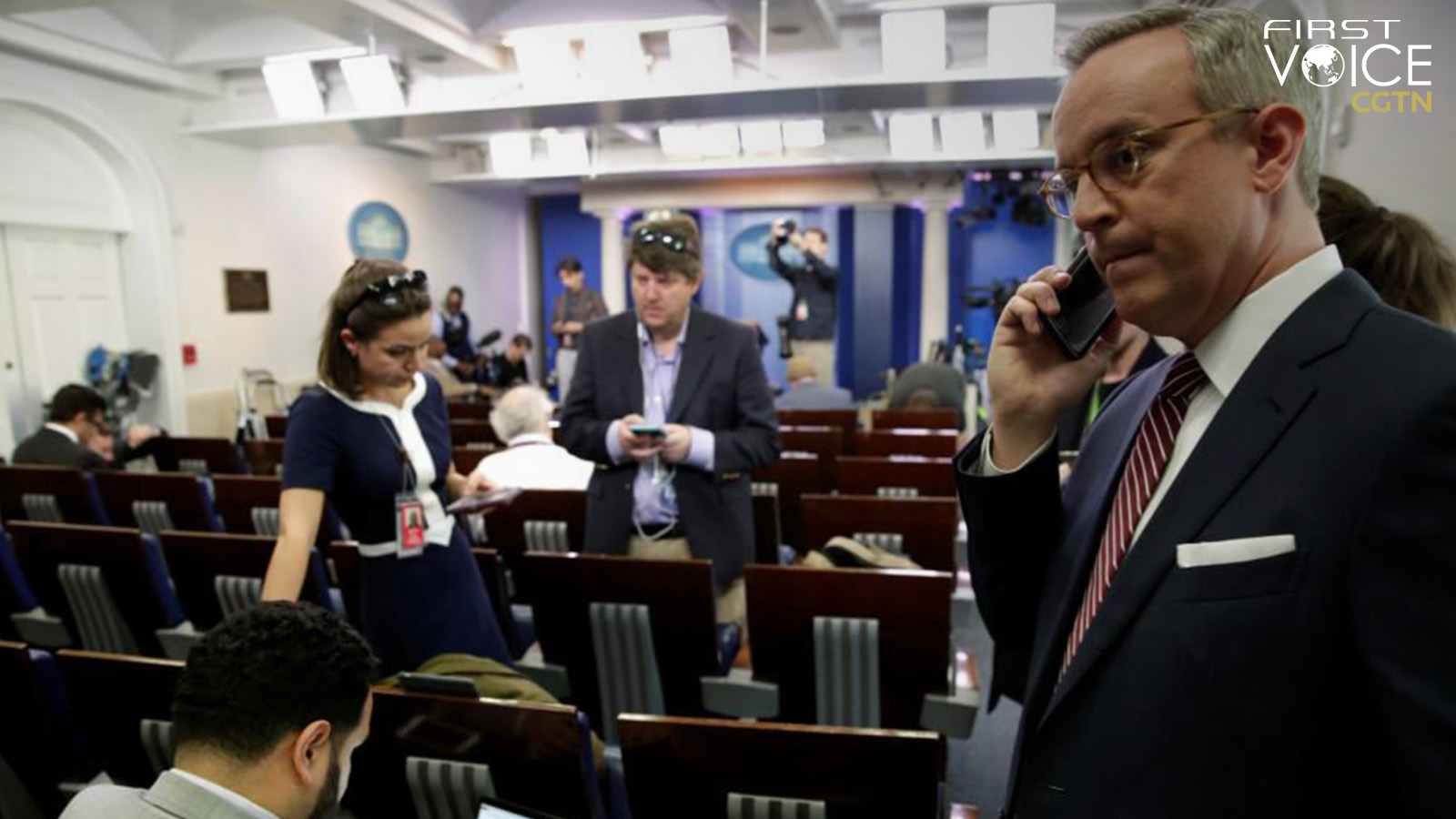 Recently, an independent news website called "The Grayzone" published a detailed review of major media outlets' claim that China has detained millions of Uygurs in Xinjiang. Looking into stories posted by outlets like the Guardian, journalists at The Grayzone found that the data cited in these stories came from a U.S. government-funded NGO called the Network of Chinese Human Rights Defenders (CHRD).

The U.S. is infamous for its "revolving door" in politics. High-level officials could join corporations or serve as board members immediately after leaving government posts.

On one level, false information gets perpetuated. Grayzone discovered that CHRD itself is funded by the National Endowment for Democracy (NED), a U.S. government-funded organization that is used to push for regime change. It also found that the report's most cited source is Radio Free Asia, a CIA-created, Congress-funded news agency promoting anti-China propaganda.

After the report was released, the U.S. government, in turn, cites it as "open source reporting." And the government's actions in responding to the report – the Uygur Human Rights Policy Act of 2019 for example – are "reported" and heralded by these organizations, motivating the government to continue this agenda.

However, throughout this process, the government has ignored the flaws in its products. For example, the Grayzone's review reveals that the CHRD report is built upon field research with a sample size of eight representing a population of 20 million. The so-called "leading expert" cited in the report is a "fundamentalist Christian" who is fascinated with the "end times." 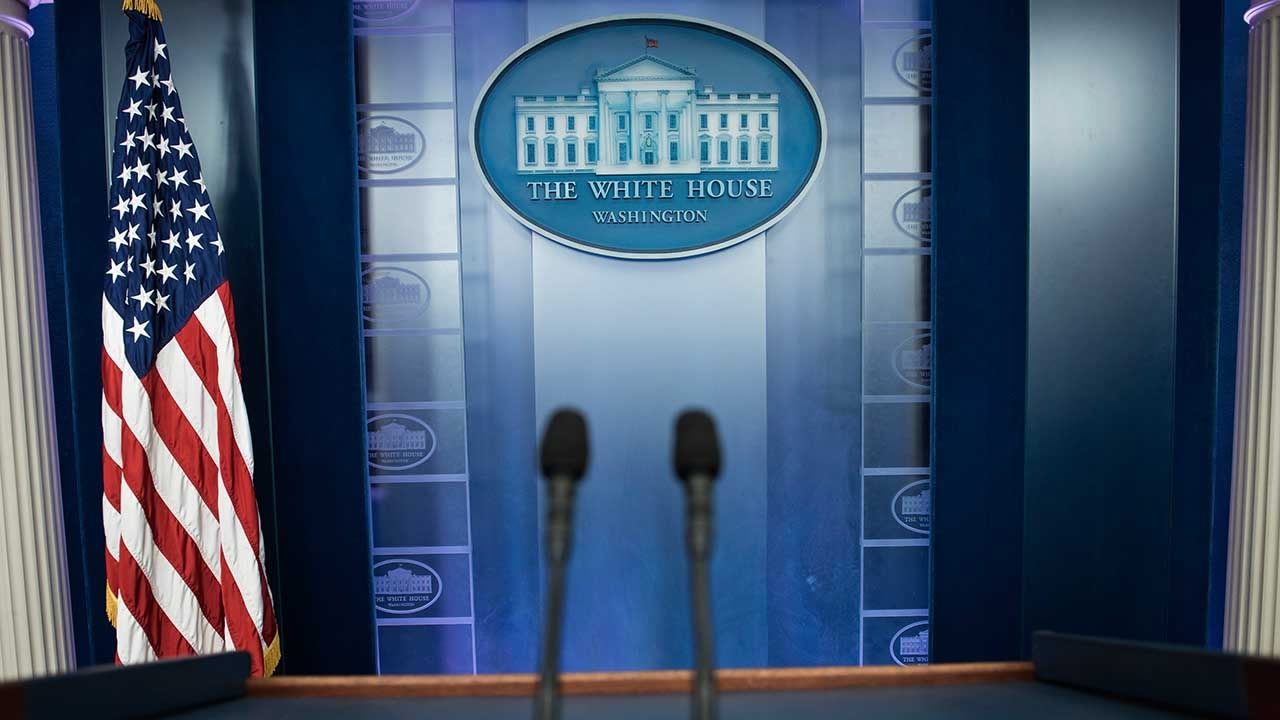 The White House briefing room is an iconic place where the media and the government interact. These interactions, while contentious at some point, also allow the government and the media to nudge each other down the same path. /Reuters Photo

The White House briefing room is an iconic place where the media and the government interact. These interactions, while contentious at some point, also allow the government and the media to nudge each other down the same path. /Reuters Photo

The omission in the research methodology and the so-called leading expert's bias are enough to delegitimize the report's results. However, intentionally or not, the information wasn't questioned when it worked its way up to the top tier of the government. High-level officials citing the results seek to confer public legitimacy to the CHRD's report. Accepting the information motivates the media to pursue this line of reporting further.

What's more damaging is that this cycle resists the influx of new information. Just like the government's revolving door creates an entry barrier for politics, the information revolving door prevents media and politicians from accepting different arguments.

Some of them are intentionally blocking new information out. The hard-line anti-China politicians in Congress simply refuse to accept China's arguments regardless of their merits.

Some are locked in by the system. As mentioned above, the government follows the media's push and officials' actions and rhetoric reaffirm media reporting. The media's role as the so-called "fourth estate" makes defying the media costly for U.S. politicians. Especially on hot-button issues like Xinjiang where major outlets have a consensus on the angle and arguments, conforming to their inclinations is a safer move for those in government who worry about job safety. And officials' conforming would again make the media more determined to pressure the government to take action.

The U.S. government has created such a cycle itself that has led to the tensions between China and the U.S. The information produced by government-sponsored organizations motivates the media and drives the government to take action. The government's deployment of legislative and rhetorical tools against China creates a new political correctness and hypes the media up. This incentivizes people both in and out of the government to follow it, conform to it, and act on it. This wheel is hard to stop once it starts spinning.

Going further down could cause irreparable harm to China-U.S. ties as there are already signs of the U.S. government spreading its campaign beyond just Xinjiang. However, the most pertinent question is: can we count on the U.S. to break out of the cycle by itself?