Tibet one step further towards poverty eradication
By Xu Mengqi 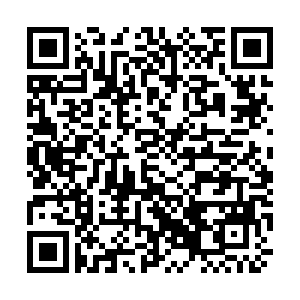 Authorities in southwest China's Tibet Autonomous Region announced on Thursday that the last impoverished areas in the region are ready to be removed from the poverty list, and that 150,000 people have shaken poverty in 2019.

The announcement came during an economic work conference of the autonomous region's Communist Party of China (CPC) Committee. 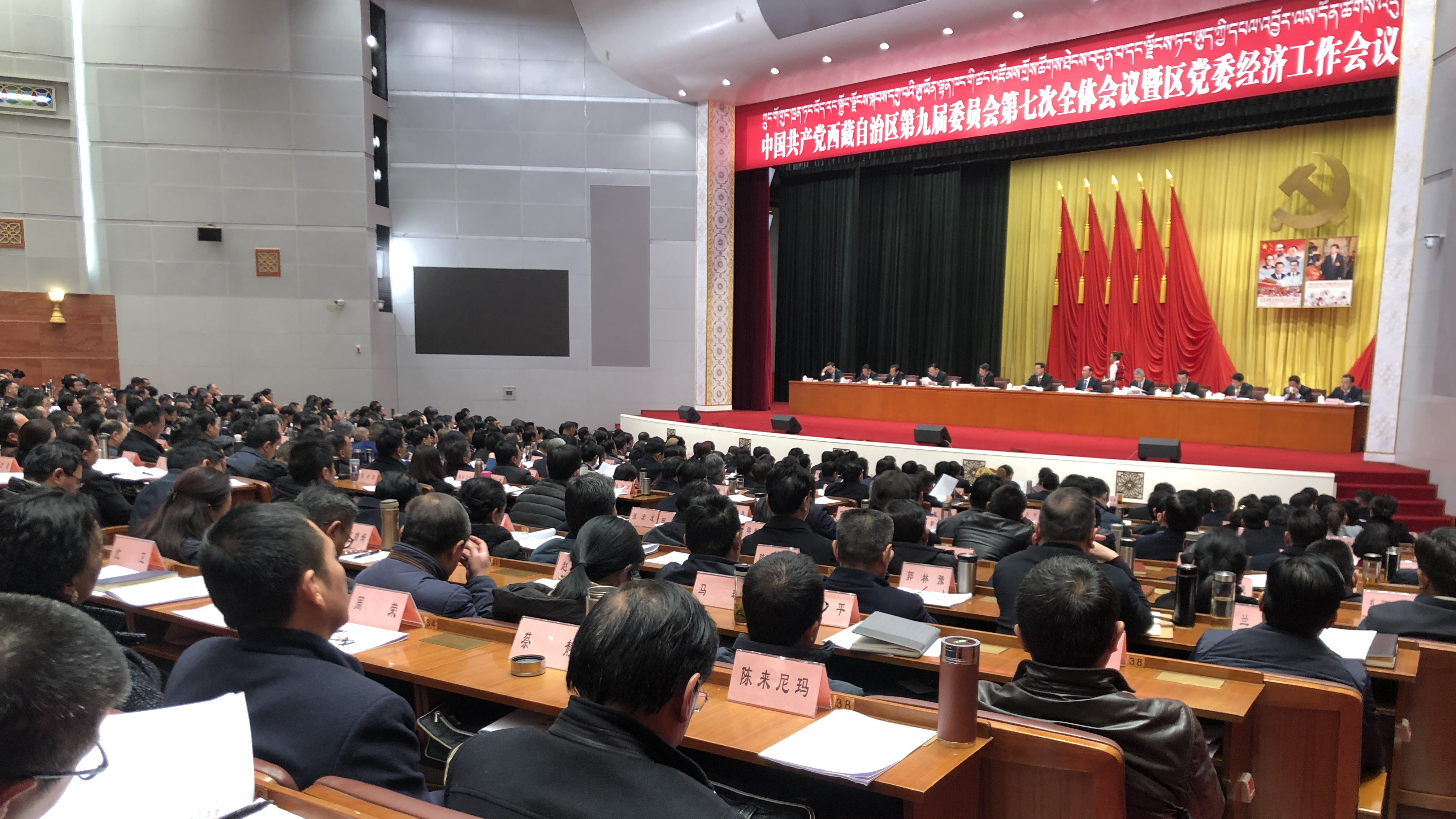 "The poverty alleviation work in Tibet has achieved a decisive victory. We have completed all the household relocation work, and met our goal of removing the last 19 counties and districts from the poverty list," said Wu Yingjie, CPC secretary of the Tibet Autonomous Region, adding that 150,000 people in these impoverished areas have now adequate food and clothing, access to water and housing, and enjoy compulsory education and basic medical care.

Due to harsh geography, high altitude and cold climate, Tibet has one of the highest poverty rates in China and is an example of the most painstaking poverty alleviation efforts in the country.

According to the autonomous region's poverty alleviation command center, by the end of 2015, 74 counties and districts in Tibet were considered impoverished by national standards, and 628,000 people were living under the poverty line.

Wu said Tibet's leadership has made poverty alleviation a top priority in recent years. In 2019 alone, 17.6 billion yuan, 67 percent of which came from the central government, were invested in this initiative.

Much like the rest of the country, Tibet's poverty alleviation measures are systematic. They include household relocation, industry development, as well as pairing support with more developed regions.

"The living and production standards of impoverished people in Tibet are still quite low. Our cost of poverty alleviation is almost two thirds higher than the national average. Without the Party's leadership this campaign in Tibet would have been unimaginable," noted Yin Fenshui, director of Tibet Autonomous Region's poverty alleviation office.

Tibet's CPC Secretary Wu also called on governments at all levels in the autonomous region to consolidate their work and establish mechanisms to prevent people from falling back into poverty.