Will Kim Jong Un send a 'Christmas gift' to the U.S.?
Tom Fowdy 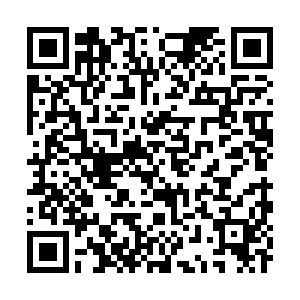 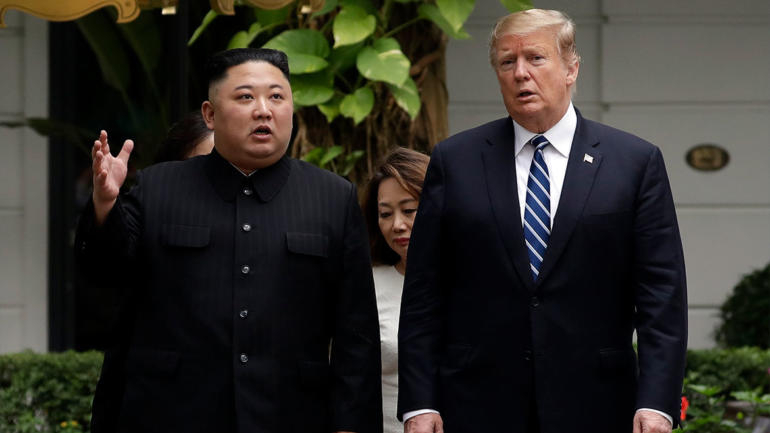 For the past few weeks, U.S.-DPRK relations have taken a turn for the worst. As diplomacy has broken down, Pyongyang re-emphasized in early December an "end of the year deadline" to the United States and promised the sending of a "Christmas Gift" to Washington if it refused to cooperate. Many commentators and analysts took this seriously, if not literally: assuming that the DPRK was threatening to launch an intercontinental ballistic missile (ICBM) on the holiday.

Nothing happened until now, whilst of course, that does not rule out the scope that something may happen within a broader holiday period of the next few days, nevertheless, the hysteria may have proved unfounded. As this was on-going, the leaders of China, South Korea, and Japan met in Beijing earlier this week for a trilateral summit where they affirmed together a bid to encourage dialogue to a peaceful resolution of the DPRK nuclear question.

Kim Jong Un is not stupid. Over the past few months, he has been able to tactfully gain the upper hand in negotiations by setting a paradigm that outright puts denuclearization completely off the table, and that if Washington wishes to negotiate with Pyongyang, they are the ones who ultimately owe the burden of making concessions, not him. All debate is focused on lifting UN sanctions imposed on the DPRK.

In creating this status quo, he recognizes that if he engages in a huge provocation such as a nuclear or ICBM test, he will effectively blow his hand by re-legitimizing assertive policies from Washington and new sanctions. Therefore, there will be no sensational "Christmas gift," but a series of smaller carefully timed and moderated provocations - all induced at increasing his hand whilst not pushing the boundaries. 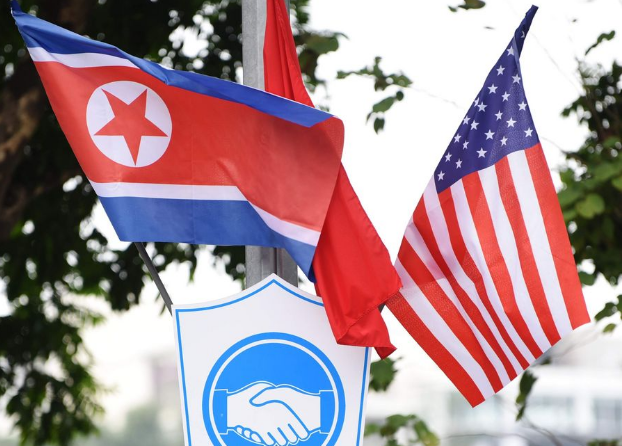 National flags of the DPRK, the United States and Vietnam in Hanoi, Vietnam on February 25, 2019. /Xinhua Photo

National flags of the DPRK, the United States and Vietnam in Hanoi, Vietnam on February 25, 2019. /Xinhua Photo

Despite being a small developing country, the DPRK is perhaps one of the most shrewd and tactful negotiators in the world. With its statecraft having been molded through a constant struggle for regime survival, every decision is crafted in the consideration of being a "life or death" situation for the state. As a result, Pyongyang calculates everything with mindful context, determination, and also a view for the long term future, as opposed to short term goals and objectives.

As a result, when it comes to dealing with the United States, Pyongyang does not make costly mistakes, which could end in total annihilation or isolation; Instead Kim weaponizes every tool of provocation and regional diplomacy to enhance his own leverage against Washington in the form of developing nuclear weapons with the ultimate goal of twisting America's arm to accept this status.

In doing so, it is prepared to endure short term costs in the imposition of sanctions, with North Korea's philosophy teaching that it is prudent to struggle against one's circumstances in the long term pursuit of securing "your own destiny," and thus shaping the external environment around you, as opposed to submitting to the terms of another.

Given this, Pyongyang has very specific concessions it wishes to extract from Washington. It wishes to obtain sanctions relief without conceding their entire nuclear program. It has reiterated that any other deal will be unacceptable, and has held out against the White House's demands for unilateral disarmament.

In doing so, it has teased a closure of the window of diplomacy by threatening a return to provocation, if requirements are not met. This has led to assumptions that long range missile testing will soon resume. However, this is unlikely.

Pyongyang's goal is to gently push Washington into giving concessions, without abruptly closing the window of negotiations altogether and therefore turning the paradigm back to outright confrontation, which will hastily ensure its diplomatic isolation.

Thus, their "warning" is more likely to be these activities combined with a refusal to engage in diplomacy and talks, shunning meetings as they tactfully too, to set the message out they won't talk until Washington gives them what they want, of which when presented they will of course accept.

In summary, there are likely to be no Christmas surprises heading Trump's way from Pyongyang. North Korea's negotiating strategy is fortified by their presented media image as an irrational and belligerent country, something they utilize to their advantage to maximize their hand against Washington.

Kim is likely to do something in the coming weeks, but there is enough evidence to suggest that it will not be to the point of burning his bridges while a balance of carrots and sticks will be expected accordingly.