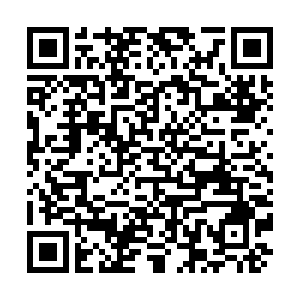 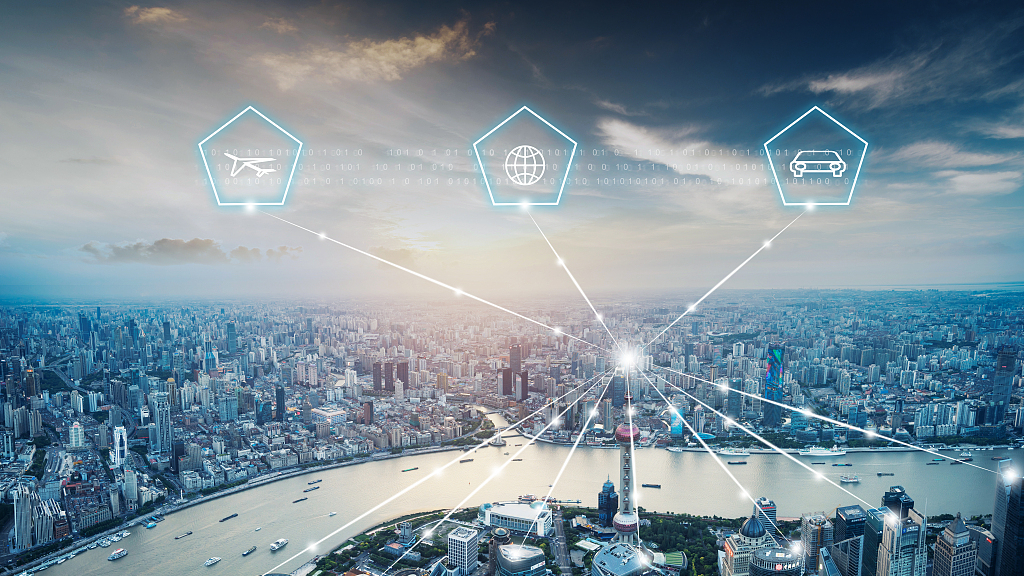 The number of tourists to China saw a steady growth this year and the number of inbound trips in the first three quarters this year stood at 108.76 million, up 4.7 percent from the same period last year, according to the Ministry of Culture and Tourism.

The report compiled data from a travel products analysis by Ctrip Travel Agency and the World Tourism Alliance, which analyzed the behavior of inbound tourists, future trends and potential of inbound tourism in China.

Under the 24-hour visa-free transit rule, no visa is required for international flight, ship, or train passengers who transit directly through the Chinese mainland for a stay of less than 24 hours. This policy is applicable to almost all nationalities. In case they want to leave the port for city sightseeing or transfer to another port during the 24 hours, they can apply for a Temporary Stay Permit upon arrival. 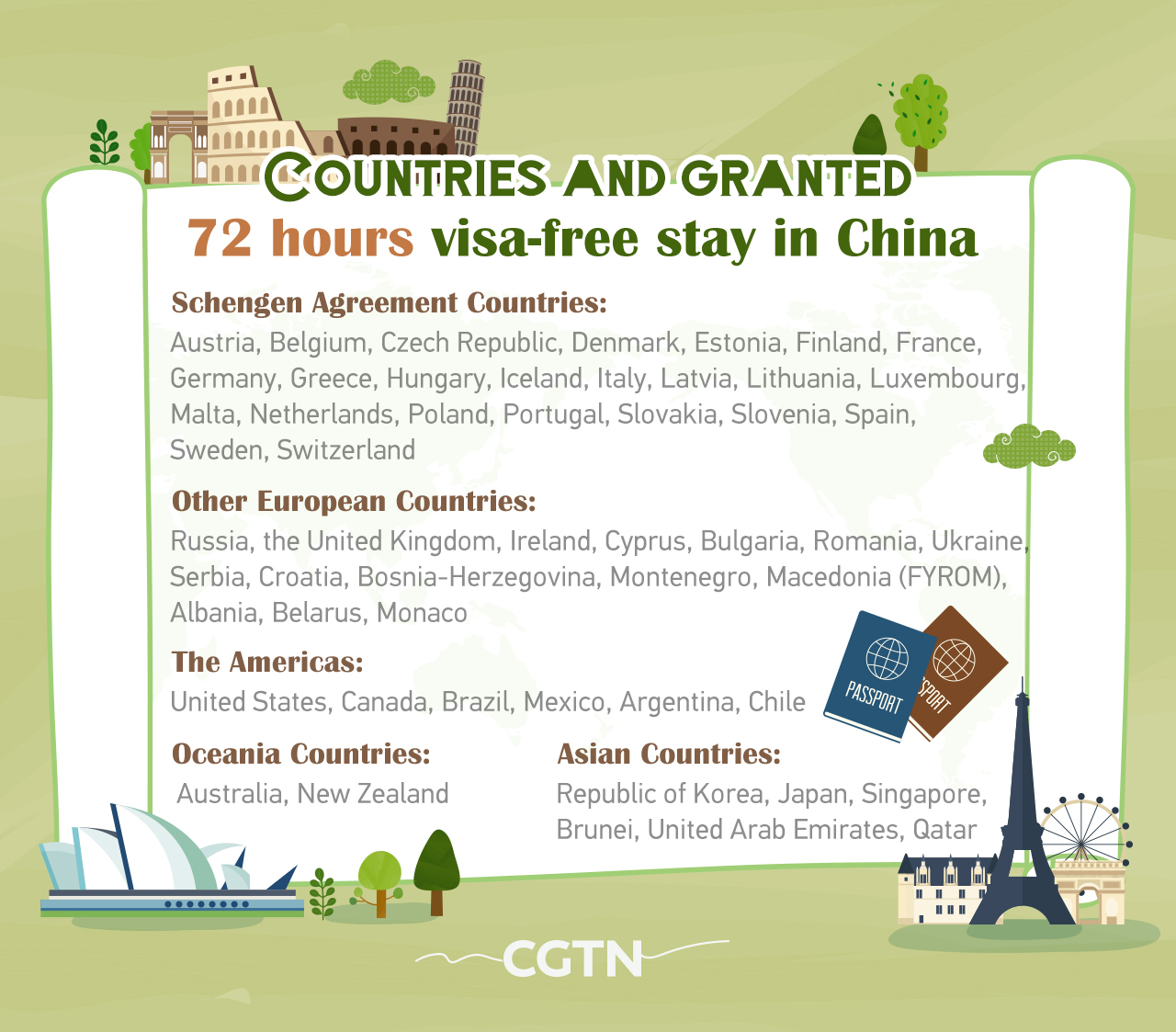 Passengers from the above countries transiting in Guangdong, Shanghai, Jiangsu, Zhejiang, Beijing, Tianjin, Hebei, Liaoning, Wuhan, Qingdao, Kunming, and Xiamen can enjoy a visa-free stay up to 144 hours. Starting this December, transportation centers in the cities of Chongqing, Xi'an, Ningbo and Chengdu will also allow foreigners to travel without a visa for six days.

Behavioral analysis of tourists to China

The report found that tourists thinking of traveling to China care the most about destination cities, followed by accommodation, itineraries, airlines and entertainment options. 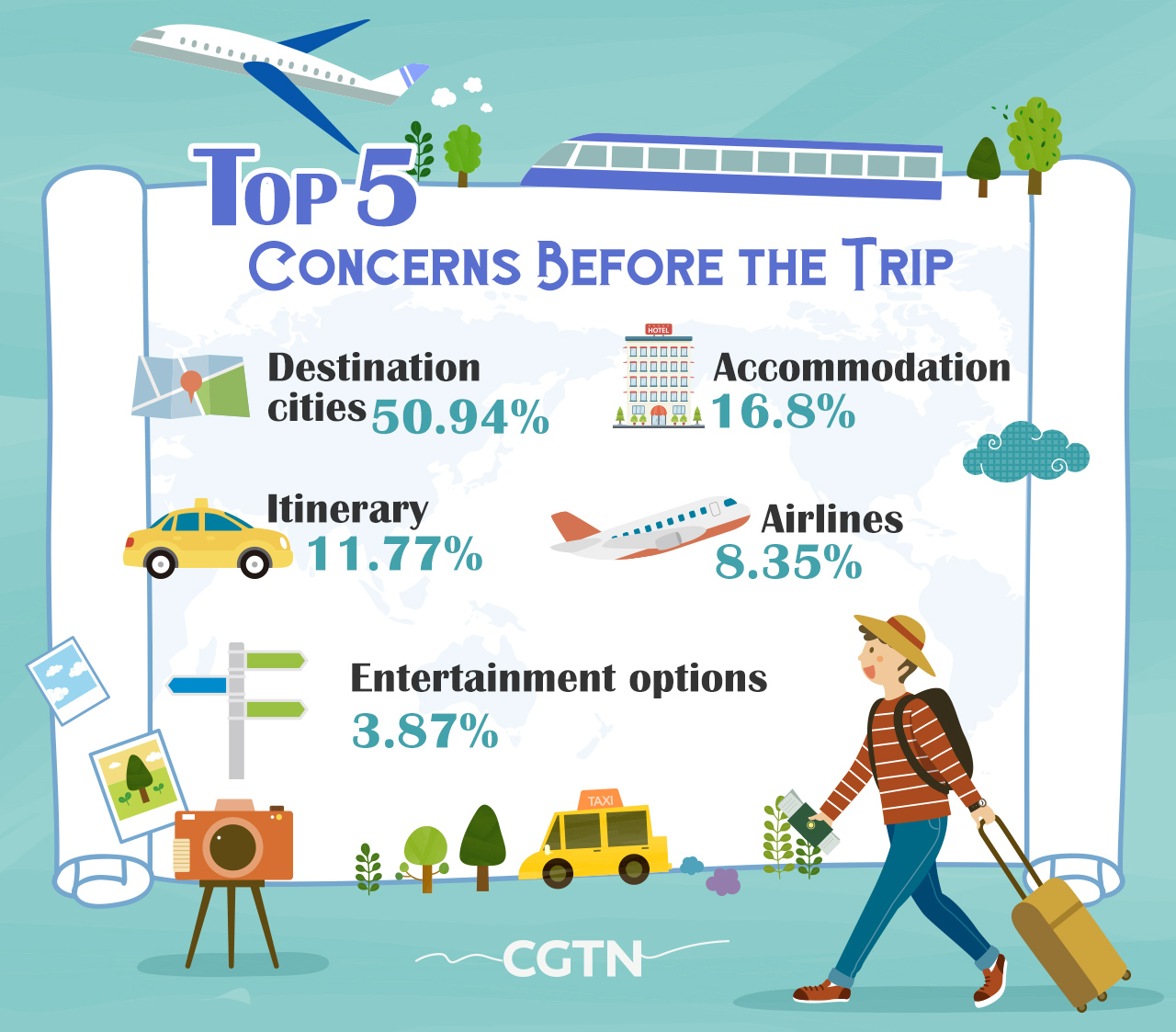 In 2019, the following cities saw an increase in popularity: Yanji, Lijiang, Zhuhai, Weihai, Nanning – which could be linked to the launch of new flight routes, high-speed railways and more convenient public transportation. 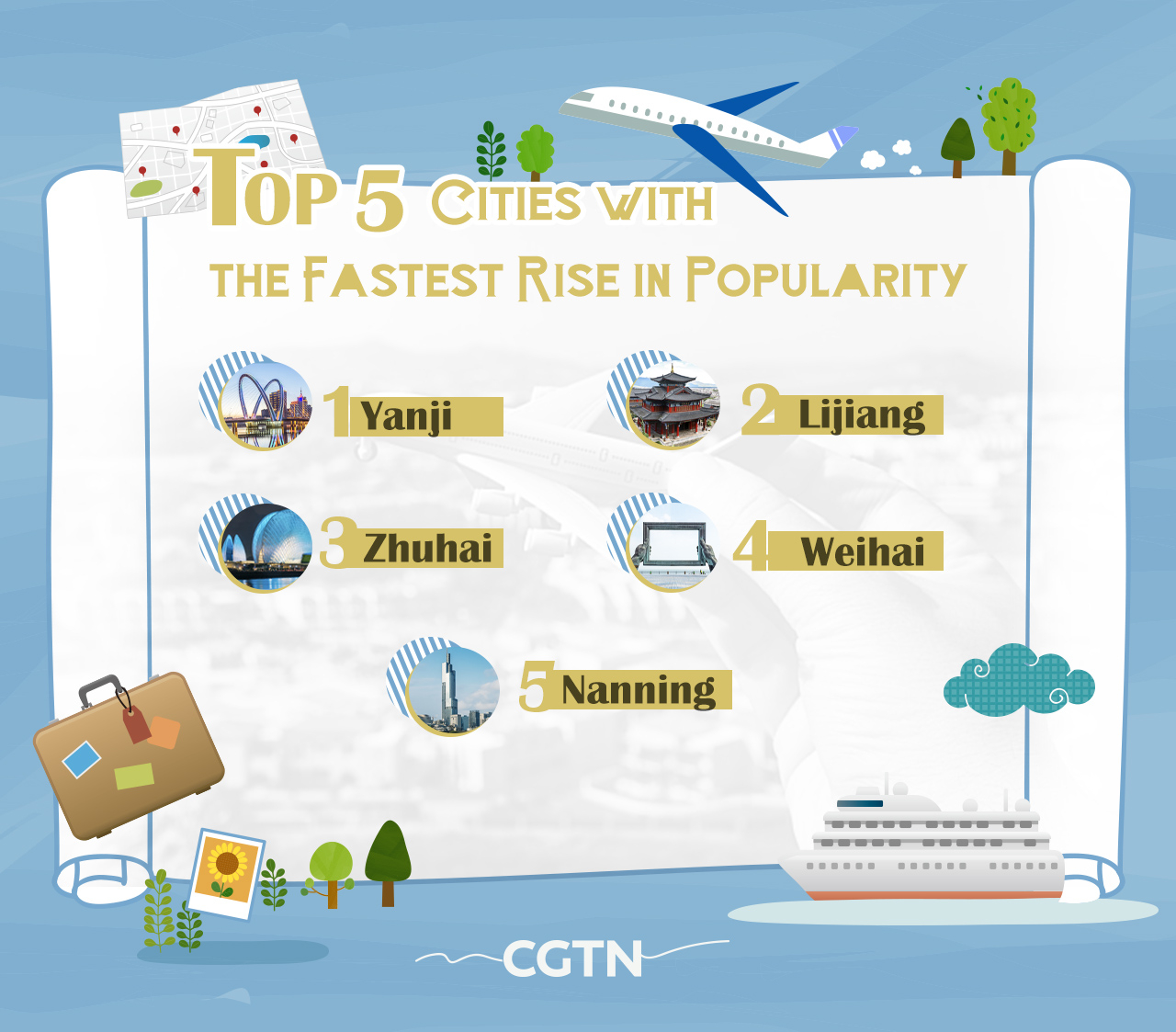 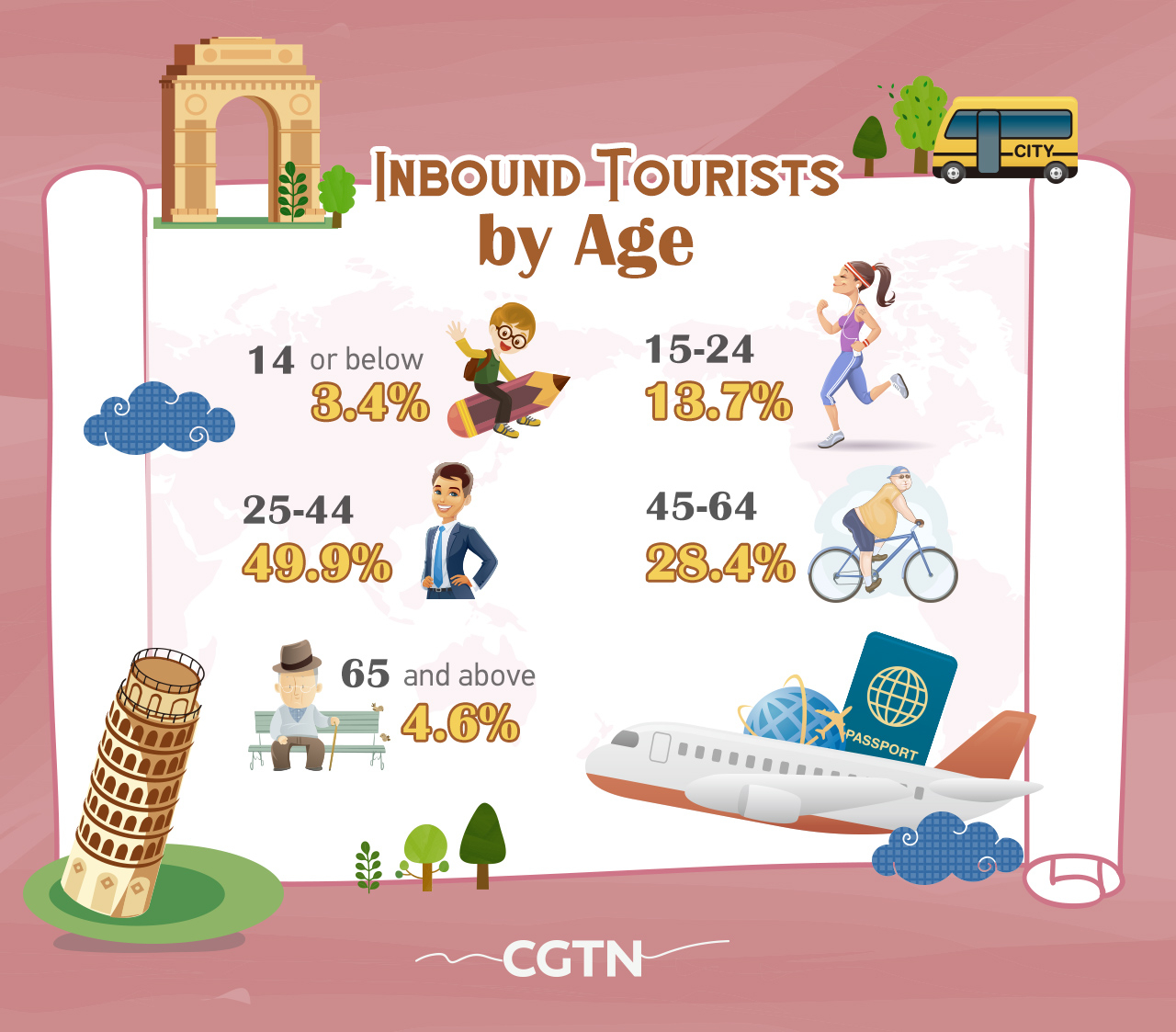 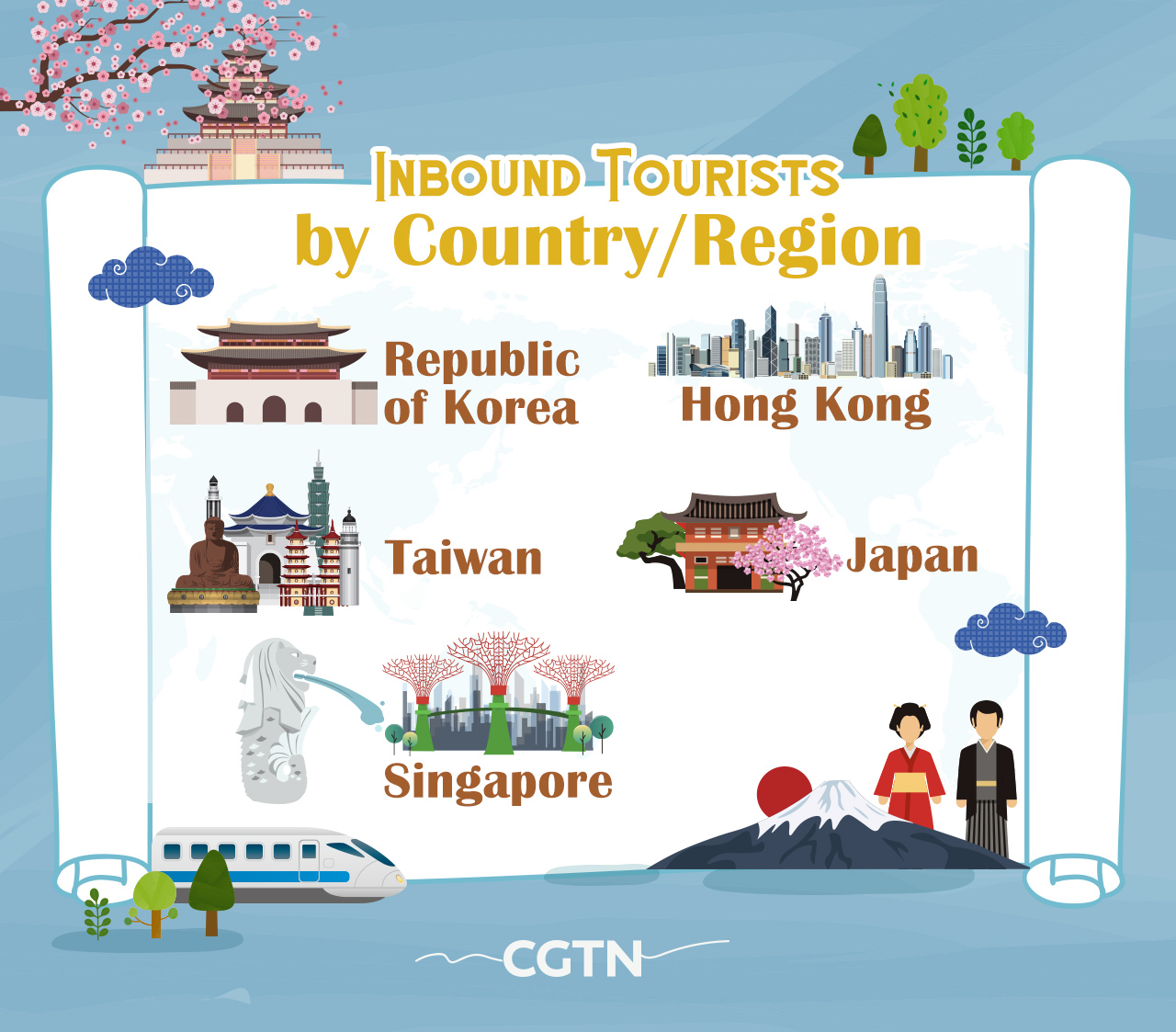 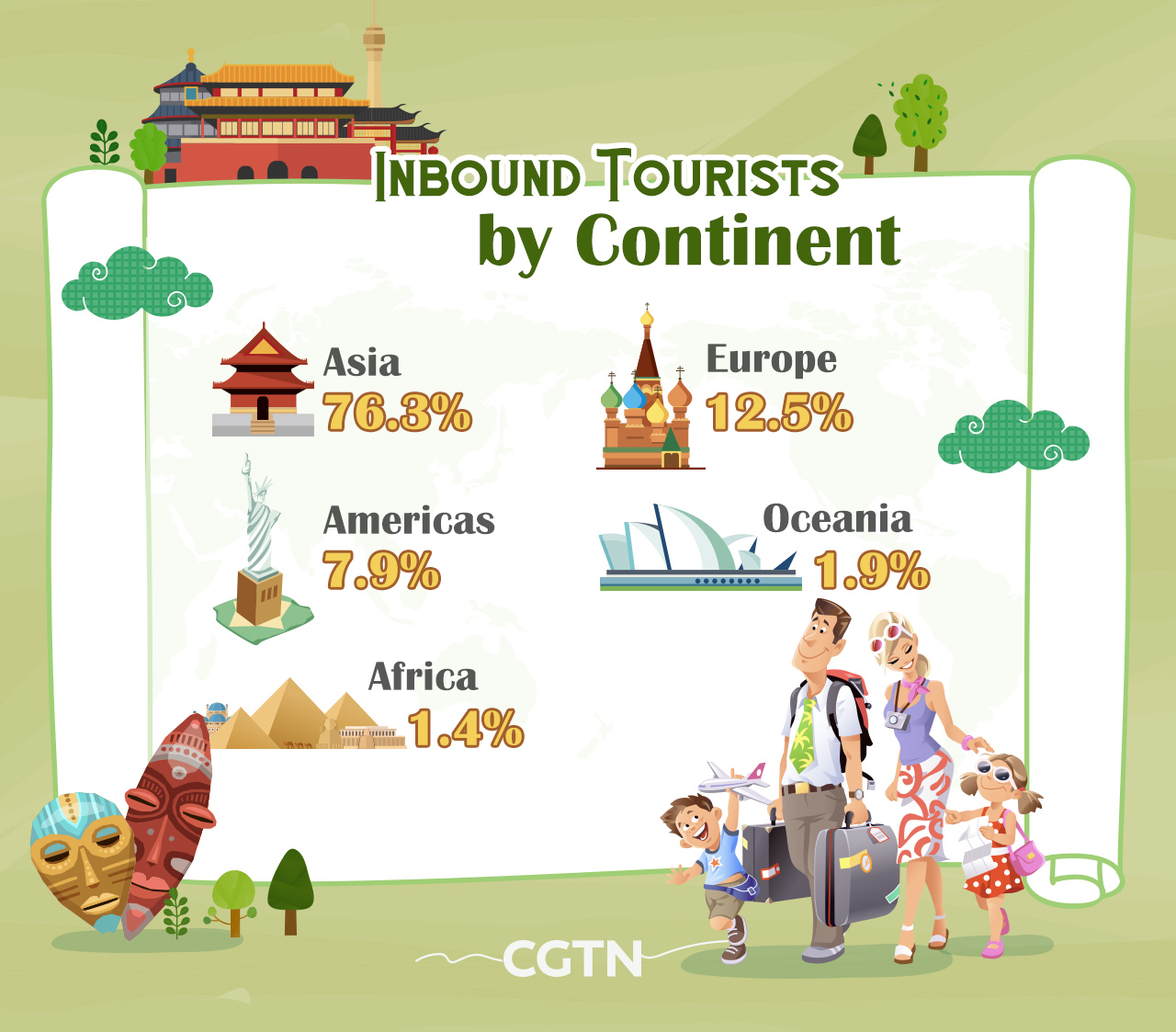 Visiting scenic spots remains on top of the to-do list for travelers to China, followed by experiencing local culture and watching entertainment and performances. 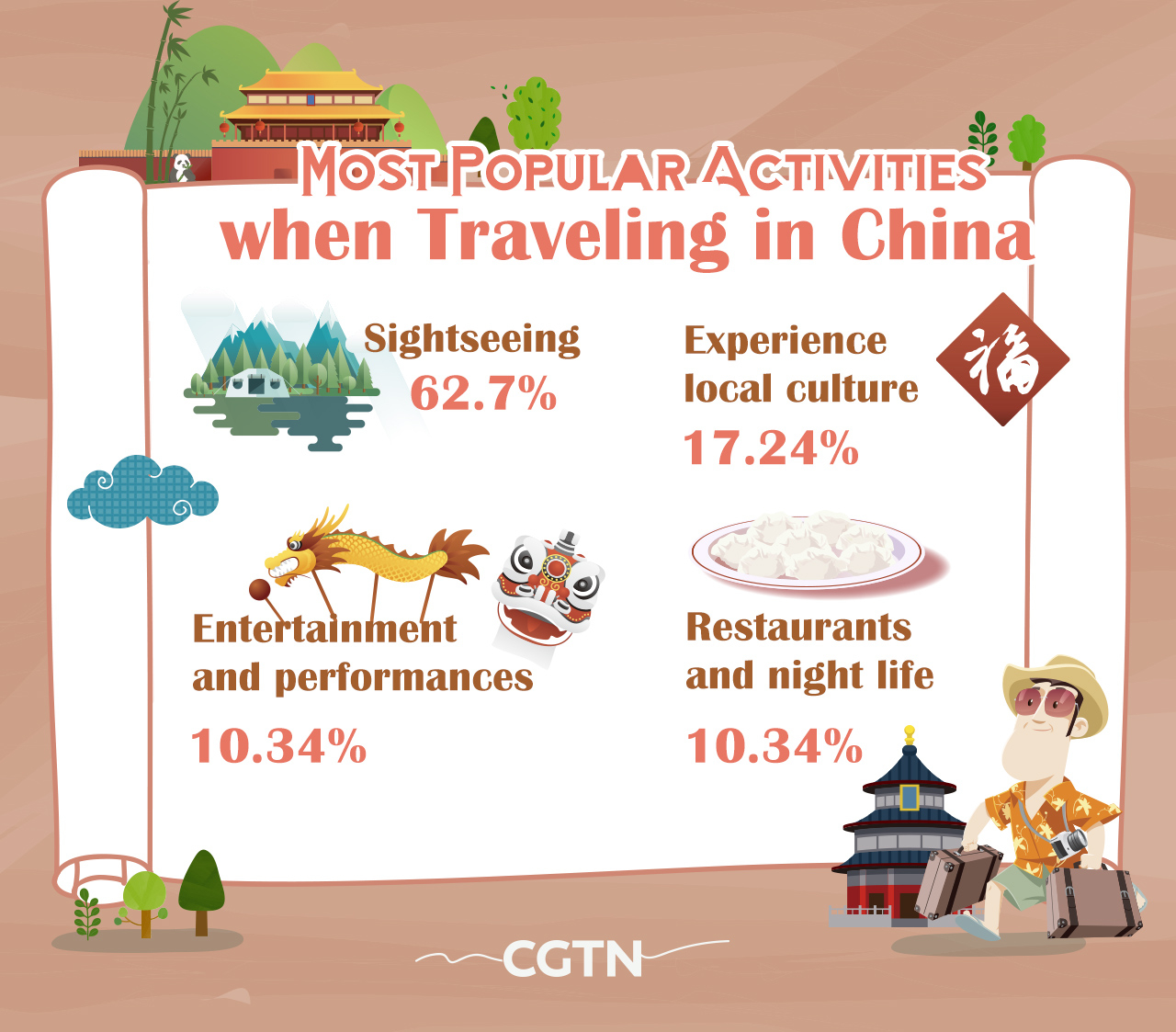 According to Ctrip, the most popular cities for international travelers are: Zhuhai, Fuzhou, Ningbo, Dalian, Yiwu and Wuxi. 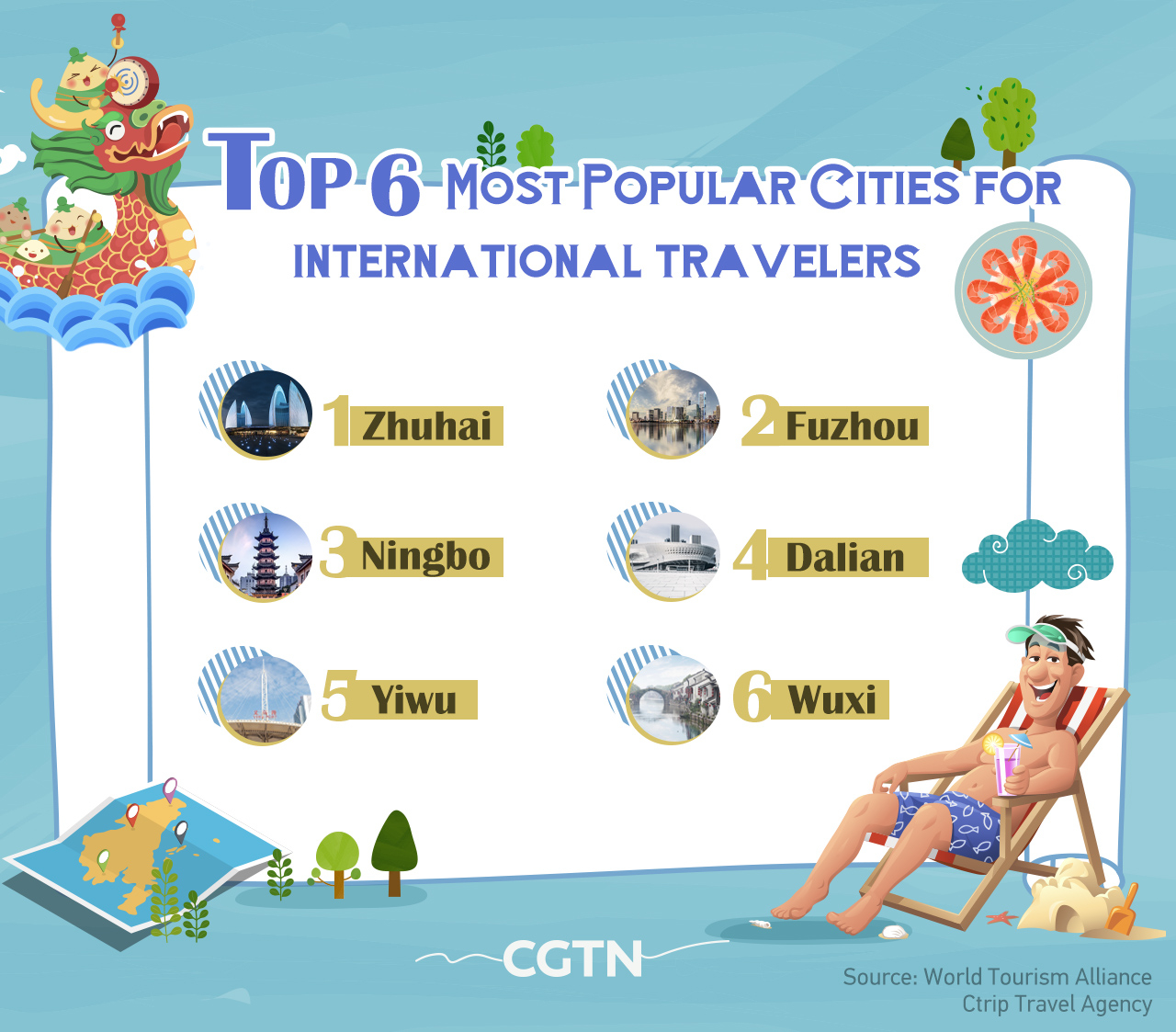