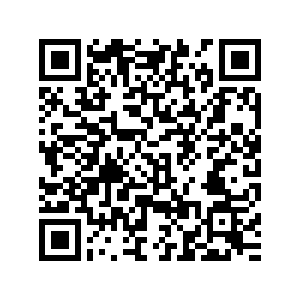 Editor's note: 2019 is a dramatic year, featuring events that changed the fates of millions around the world. As we move toward 2020, it's time to look back at the past 12 months and reflect on 10 of the most influential topics in China and beyond. Here is the sixth piece in our year-end series: The Climate Change. Freddie Reidy is a freelance writer based in London. He studied history and history of art at the University of Kent, Canterbury, specializing in Russian history and international politics. The article reflects the author's opinions, and not necessarily the views of CGTN.

There is no doubt that in 2019 climate change has moved up the political agenda. Writing in England, the face of Greta Thunberg graces the cover of Time Magazine as their "person of the year", there is widespread flooding across the country and the news agenda is dominated with wildfires across Australia and Chile. Two of the aforementioned are naturally occurring weather phenomena, however, a phenomenon which appears to be occurring with increased frequency and severity.

If there were a theme to climate change in 2019 it would be one of failed political unity in responding to it. Donald Trump followed through with his pledge to formally apply for a withdrawal from the Paris Climate Accord and submitted the U.S. withdrawal in November.

Elsewhere, new Brazilian President Bolsonaro has continued to attract global criticism for his seeming unwillingness to address wildfires and illegal deforestation in the Amazon Rainforest. After the disappointing COP25 summit in Madrid Bolsonaro petulantly enquired, "I'd like to know: has there been a resolution for Europe to be reforested, or are they just going to keep bothering Brazil?"

The trade war launched by the U.S. has also hampered international cooperation on a vast array of research projects and initiatives which could make a huge impact on the fight against climate change. Bill Gates' TerraPower project was one such causality when in January this year the project was abandoned because of a technology sharing embargo imposed by the Trump administration.

TerraPower had hoped to complete a new type of nuclear reactor in Xiapu, Fujian Province. The project would have marked the advent of a new form of energy production which didn't rely on enriched uranium and could have a serious global benefit in the fight against climate change.

The TerraPower story though illustrates how any form of meaningful change is reliant on global coordinated action and cooperation. The 2019 COP25 summit highlighted the limitations of a lack of such coordination as Sir David King, UK representative remarked, "If the United States is not backing an agreement that is meaningful it is extraordinarily difficult for the rest of the world to come to an agreement." This sense of frustration was echoed by UN Secretary-General Antonio Guterres: "The international community lost an important opportunity to show increased ambition on mitigation, adaptation and finance to tackle the climate crisis."

On a national scale, countries have endeavored to integrate environmental policies as a domestic desire grows. In June, then UK Prime Minister Theresa May committed the UK to becoming carbon neutral by 2050. Similar policies are scheduled to be brought into law in Germany and France. 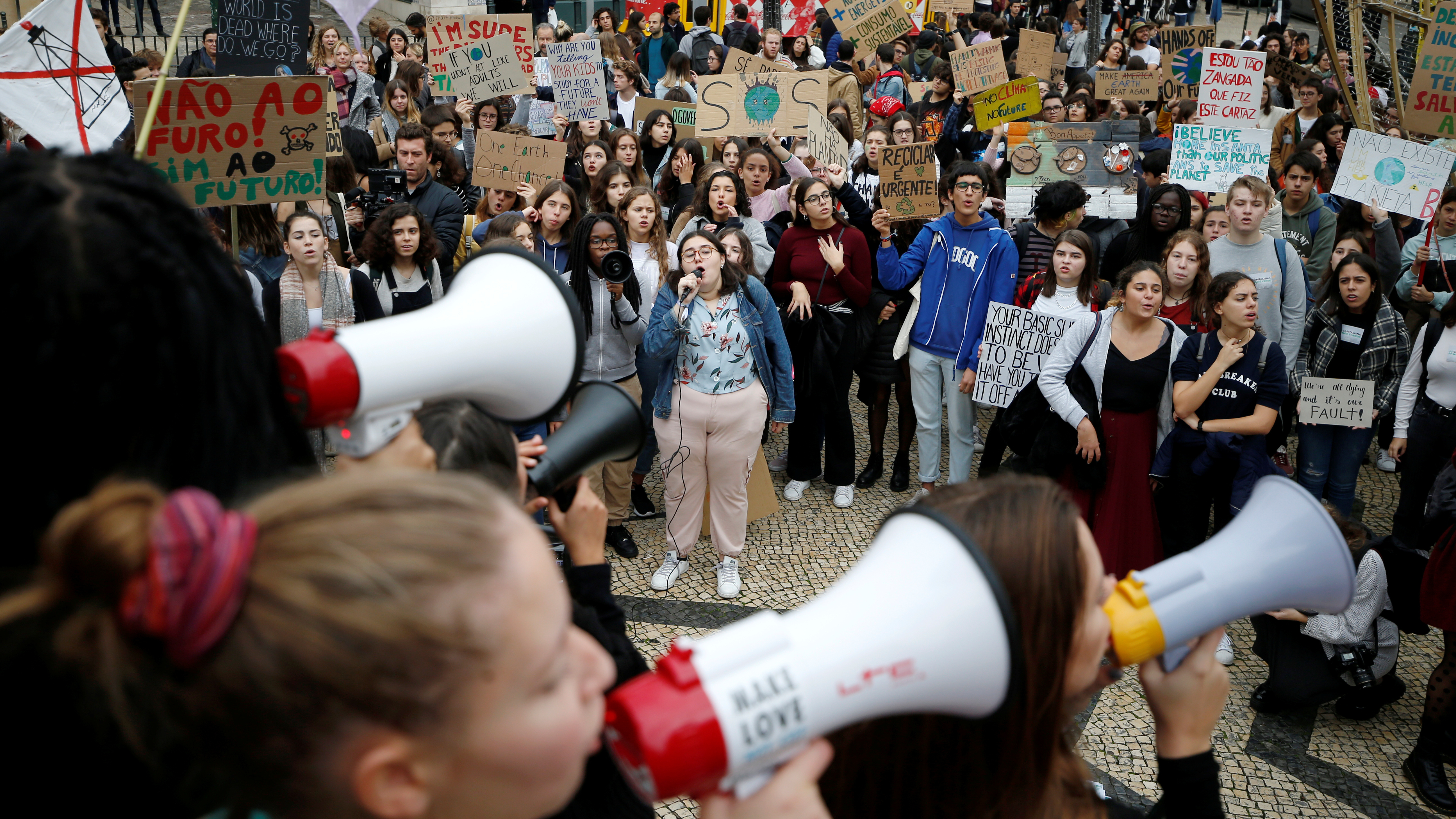 In Europe and the U.S. there has also been a 10-percent drop in the use of coal, however this has been offset by a 2.5-percent rise in oil and gas consumption. In the wake of the Fukushima Daiichi nuclear disaster, the German government committed to a policy of denuclearization but has struggled to replace the void sufficiently with renewable energy which has led to an increased dependence on natural gas and this is true of many world economies.

Elsewhere, coal usage has also dropped although this is due in part to reduced industrial demand in China and a record year of hydroelectric power production in India, ironically fueled by a series of record monsoons.

The Indian hydroelectric example speaks of a wider point. That is the need for emerging economies to find environmentally sustainable forms of energy or face ever increasing environmental hazards. It is important though that provision is made by leading global economies to enable this.

Renewable energy often requires significant investment and also requires adequate redundancy. The world economy is reliant on BRICS nations in particular to sustain the demand for industrial output and provide competitive labor. It is therefore essential that adequate funding is made available to invest in sustainable energy forms which will allow these nations to grow and provide for their citizens with a sustainable manner.

Another hallmark of 2019 has been worsening international relations and a failure of institutions to bring parties together and seek resolution. An end to the China-U.S. trade war next year would certainly go some way in paving the way to eased global relations which are essential to addressing issues such as climate change.

The world is certainly economically and intellectually poorer for having the two leading economies at loggerheads, squandering real opportunity for partnerships which could bring great global change such as sustainable energy production.

Western media may laud Greta Thunberg and provide extensive column inches to Extinction Rebellion but until there is greater global coordinated action and funding available then these will simply be shouts lost in the wind.

It is somewhat cynical that political leaders have been so keen to pay homage to Thunberg, a Swedish child with Asperger who has no skillset or scientific insight while they as leaders have the power to drive change and actively work with scientists across the globe to develop meaningful policies yet have been hamstrung by a lack of will and ambition.

At the end of another decade, the time has come for the rhetoric and promises to be translated into meaningful action and policy. There is much political capital in touting one's environmental credentials but until a global initiative is forged to provide funding and commit to coordinated methods of prevention and adaptation, 2020 is set to be a replay of 2019.