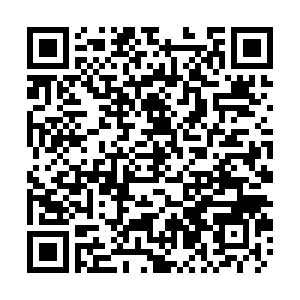 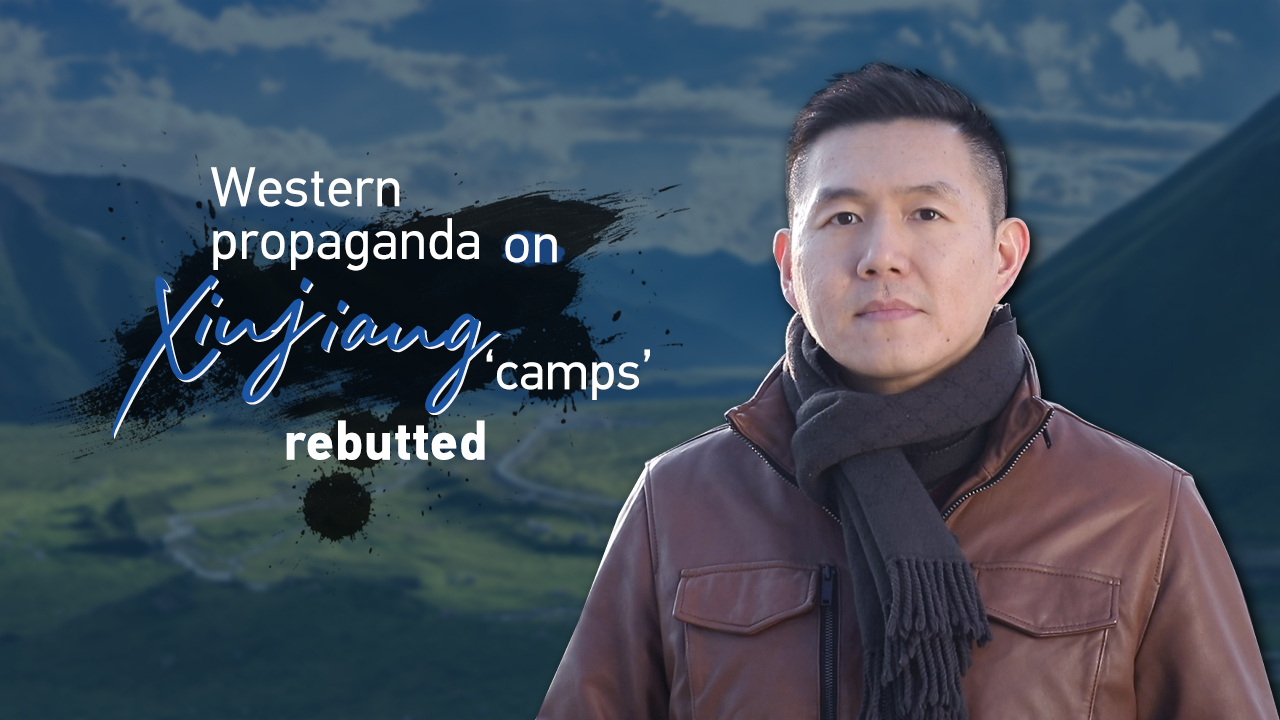 Editor's note: China's westernmost Xinjiang Uygur Autonomous Region is a multi-ethnic and multi-religious region. It's difficult enough to understand its complexity to begin with, and Western propaganda didn't make things any easier. CGTN's anchor/reporter Wang Guan traveled to the heart of Xinjiang and busted four myths manufactured by the Western media regarding Xinjiang and the so-called "re-education camps."

By now we are all too familiar with the Western narrative on Xinjiang and the so-called "re-education camps." Many reports suggest this is little more than a "Nazi concentration camp," and people inside it are going through hell. Now, what better way to verify some of these claims than to actually get to the heart of it all.

This is Kashgar, a predominantly Uygur Muslim city in southwestern Xinjiang.

To begin with, most Western reports suggest people inside these education centers could be there indefinitely. However, according to local officials, the vast majority of the attendees picked up a skill or two, completed their training, and went home.

We traveled across Xinjiang in the past few days and actually found some of these attendees. Twenty-six-year-old Rukiya Yakup spent 10 months in the education center. While there, she perfected her Mandarin skills and studied sales. Now, she is a real estate sales agent, earning over 8,000 yuan, more than 1,100 U.S. dollars a month, way above local average income.

"I feel that I'm happier now. I learned Mandarin (in the re-education center). I can receive both Han people and Uygurs. My income is considerable," she said in an interview.

Another claim is that after the training program, many Uygurs are still "missing." "#StillNoInfo" is quickly gathering steam on Western social media. We questioned government officials in Xinjiang about this and the answer we got was among the 100 plus "missing Uygurs,"  half of them cannot be verified due to incomplete information, such as the misspelling of names, some are under criminal investigation or are convicted criminals. The rest is (are) living normal lives, and many of them have never even been to the education centers, including 67-year-old Henimhan Tudi.

A Facebook user published a video claiming to be Henimhan's daughter and said her mother was put in these "education camps."

"No, no, I have never been to a re-education center. I have been at home. They were spreading rumors," she said.

Also, many Western sources say China has detained anywhere between one to three million Uygurs, a figure repeated so many times that it is almost considered a fact. Yet, according to The Grayzone, an independent agency dedicated to investigative journalism, the claims are based on two highly questionable "studies."

The first is the U.S. government-backed Network of Chinese Human Rights Defenders. It formed its estimate by interviewing a grand total of just eight people, which is not a substantial or reliable sample size.

The second study relied largely on media reports and speculation. It's author, Adrian Zenz, is considered a far-right fundamentalist Christian who opposes homosexuality and gender equality, and who once said he is "led by God" on a "mission" against China.

There is not just misinformation, but also disinformation reaching the public. A video where allegedly Chinese police are beating a Muslim for reading the Quran in his house got millions of retweets and likes. But independent studies showed this was Indonesian police beating a thief.

Besides this, pictures purported to show Uygur Muslims in China Xinjiang's "detention camp" turned out to be doctored photos at a migrant shelter in Thailand and during a protest in Turkey.

It's difficult enough to see the full picture of a region as diverse and complex as Xinjiang in the first place, and Western propaganda doesn't make things much easier.