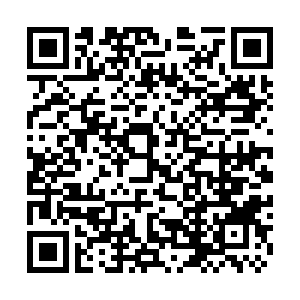 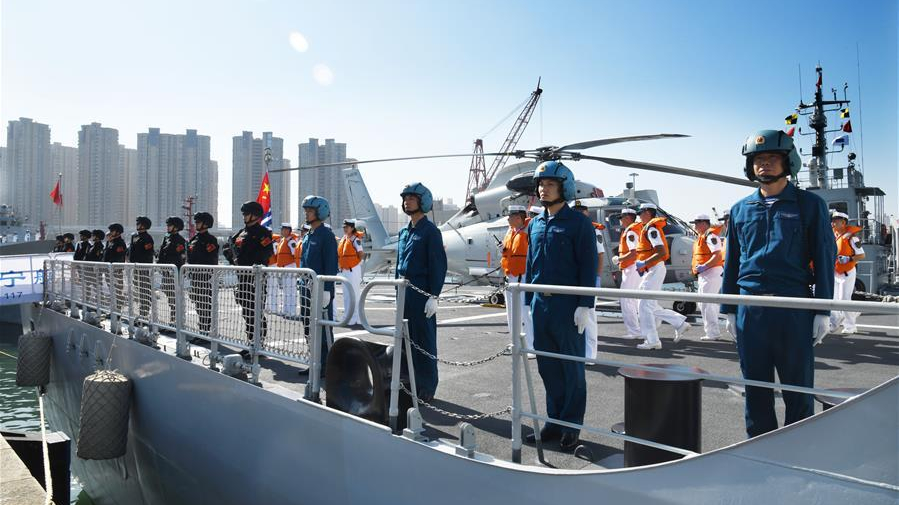 On Friday, December 27, military forces of China, Russia and Iran began a four-day naval exercise in the Gulf of Oman and the Indian Ocean.

Code named "Marine Security Belt," the trilateral exercise is aimed at enforcing regional order and balance. The idea is to assess the capability and preparedness of the three naval forces, exercise surveillance, identify deficiencies in a region that itself, in security terms, appears to be in unprecedented decline.

To this end, the whole range is being practiced: Curbing terrorism threats, carrying out rescue operations and defense against attacks from pirates. The goal is to learn as much as possible, especially when it comes to safeguarding the security of international trade in the strategic regions and share experience in maritime rescue operations.

As it happens, and keep in mind the context for so much of it, the joint maneuvers are not intended to secure the region or serve as a response to America's naval maneuvers with Arab states. At a time when tensions are high as a result of attacks on oil tankers in the Persian Gulf and on Saudi Arabia's Aramco oil facilities, it's inconceivable that the naval exercise with Russia and China could be an attempt to work with Iran against other regional states.

Quite the opposite, the drills seek to promote and reinforce all-encompassing security. They come amid desperate attempts by the Washington establishment to build a maritime coalition to patrol the Persian Gulf. This is unnecessary, because backdoor dialogue has taken place between Tehran and Riyadh to ease tensions, including the possibility of a non-aggression agreement. The region is better off without the so-called most exceptional, indispensable nation and of course its trans-regional naval coalition.

There are other reasons as to why the drills are more than just flag-waving and why China, Russia and Iran have a responsibility to secure the strategic regions together. 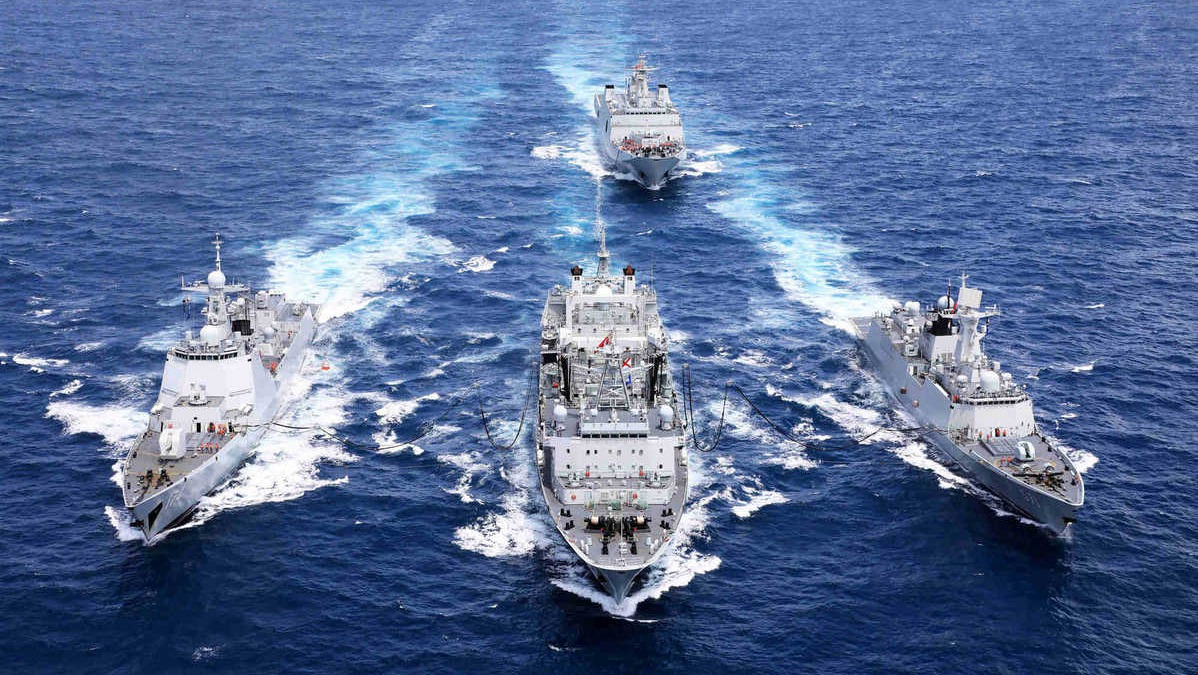 The joint naval drills enforce regional order and balance consistent with the United Nations' 1982 Convention. As per this convention and as signatories, China, Russia and Iran reject the unilateralist idea that the U.S. is the region's dominant naval power. Freedom of Navigation also says ships flying the flag of these sovereign states shall not suffer interference from the U.S..

The problem is that the U.S. continues to sanction and undermine Iran's territorial rights. This is while U.S. armed forces have conducted operations in the region in collaboration with other Arab states.

Under the 1982 Convention and Freedom of Navigation, Iran can hold naval drills with China and Russia for training cross military coordination, readiness, and information gathering. The law states that Iran can have freedom of transit and overflight in the Indian Ocean to prevent and control insecurity through joint drills.

It is under the same convention that China is taking part in the joint naval exercises. It is per the same convention that China has sent the Xining, a guided missile destroyer, to the region to strengthen cooperation among the three countries' navies. In the words of China's Defense Ministry spokesperson Wu Qian, the drill is a "normal military exchange" between the three armed forces and in line with international law and practices. It is not connected with the regional situation.

There is little doubt that the drills likewise adhere to International Maritime Law by helping Russia to reinforce collective security. There is nothing wrong with Russia regarding the joint drills as essential to its own security, particularly if it uses naval forces to curb terrorism threats. Russia's Foreign Minister Sergei Lavrov has identified "fighting terrorists and pirates" as the purpose driving the drills.

All in all, China, Russia and Iran can have their own reservations for the drills as well. Tehran seeks to resist Washington's "maximum pressure" campaign. The trilateral exercise serves as further evidence that the U.S. has failed to isolate Tehran diplomatically and militarily. Russia says regional security has to be provided by regional states. The joint drills are in line with the concept of Russia's collective security efforts. Further still, China relies on regional suppliers for its energy needs. The economic superpower has no plan to be vulnerable to any volatility in the region. It is taking part in the drills to prevent new conflicts from happening in the region.

And one last reminder – as 2019 ends, the United States has failed to apply a triple containment policy toward China, Russia and Iran. It couldn't hinder the presence and influence of their naval forces throughout the region. The joint naval exercises bring a counterbalance against the U.S., its forever wars and their fallout.

As the regional security environment continues to be challenged, here is the hope that other regional states will also get on board to form an overarching security quad with China, Russia and Iran, and engage in similar joint military exercises in 2020 and beyond.