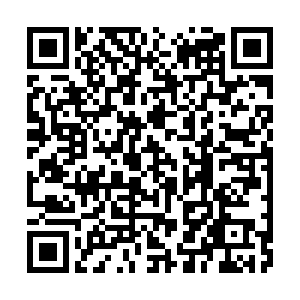 China, Russia and Iran began joint naval drills on Friday in the Indian Ocean and Gulf of Oman, an Iranian naval spokesman said.

"The message of this exercise is peace, friendship and lasting security through cooperation and unity... and its result will be to show that Iran cannot be isolated," Iranian flotilla admiral Gholamreza Tahani said on state television.

The broadcaster said the drills included rescuing ships on fire or vessels under attack by pirates, as well as shooting exercises.

The waters around Iran have become the focus of international tension, with the United States exerting pressure for Iranian crude oil sales and other trade ties to be cut off.

The Gulf of Oman is a particularly sensitive waterway as it connects to the Strait of Hormuz, through which about a fifth of the world's oil passes and which in turn connects to the Gulf. 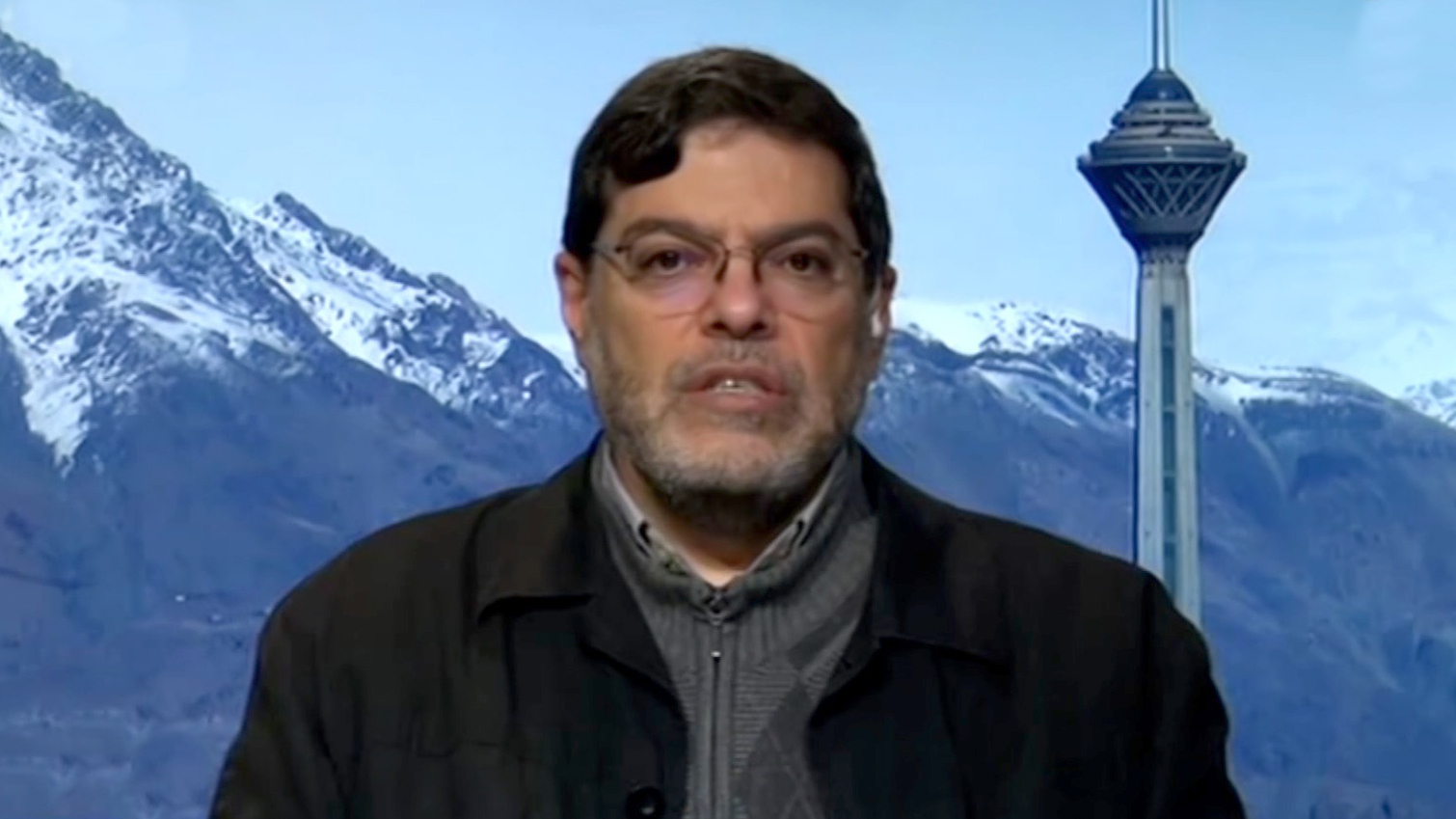 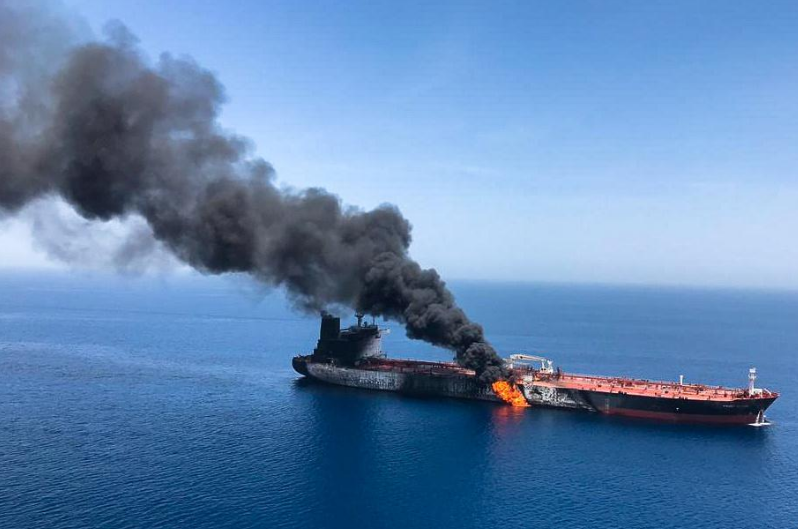 An oil tanker is seen after it was attacked in the Gulf of Oman, in waters between the Gulf Arab states and Iran, June 13, 2019. /Reuters Photo

An oil tanker is seen after it was attacked in the Gulf of Oman, in waters between the Gulf Arab states and Iran, June 13, 2019. /Reuters Photo

President Donald Trump last year pulled the U.S. out of the 2015 nuclear deal between Iran and six nations and re-imposed sanctions on the country, crippling its economy.

Tension has risen in the region over a September attack on Saudi oil facilities blamed on Iran by the U.S. and Saudi Arabia. Iran has denied any involvement.

'No connection with regional situation'

Beijing confirmed on Thursday that the Chinese navy would send the Xining, a guided-missile destroyer, to the joint exercise, which is scheduled for December 27-30 in the Gulf of Oman.

Wu Qian, spokesperson for China's Ministry of National Defense, said at a press conference that the exercise is aimed at deepening exchanges and cooperation among the navies of the three countries, and demonstrating the goodwill and capability of the three sides to jointly safeguard world peace and maritime security and actively build a maritime community with a shared future. 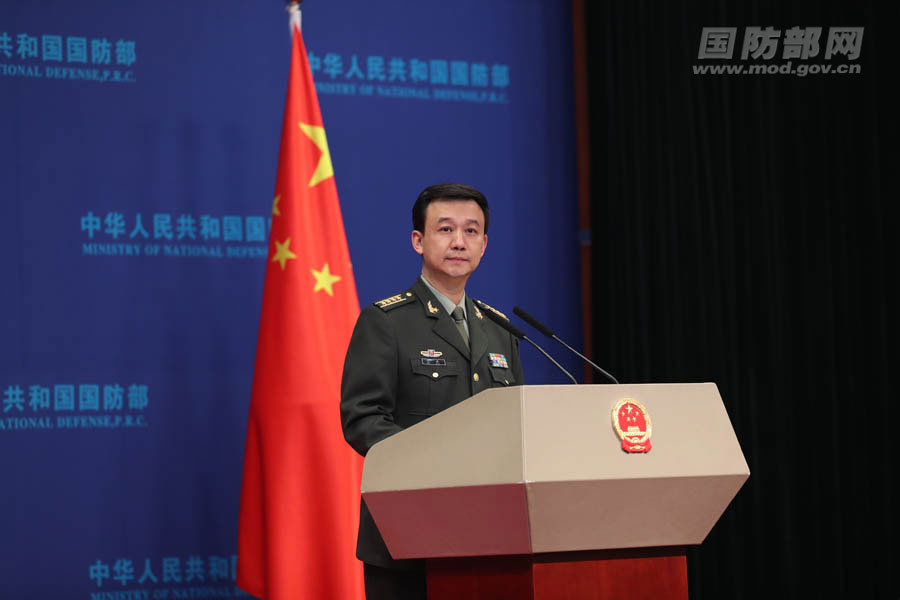 "The joint exercise is a normal military exchange arrangement of the three countries. It is in line with related international laws and practices, and has no connection with regional situation," Wu said.

Russia's Defence Ministry said on Friday it had sent three ships from its Baltic Fleet – a frigate, a tanker and a rescue tug boat – to take part in the drills, Red Star, the official newspaper of Russia's armed forces, reported.

The ministry was cited as saying that it was the first time that such drills were being held in such a format.