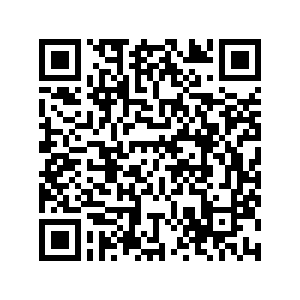 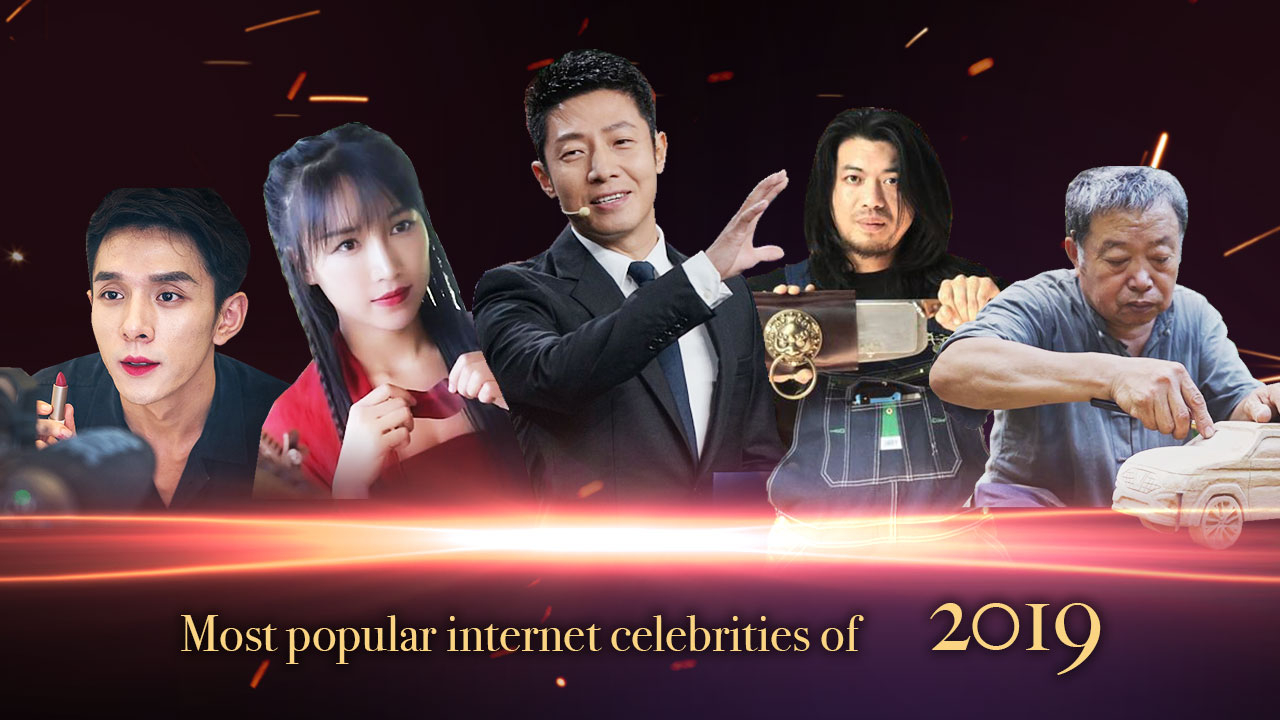 The year 2019 saw Chinese internet celebrities garner even greater influence both at home and abroad. The new stars of the internet era have been continuously accumulating millions followers on social media platforms, often surpassing that of many old-brand media outlets.

So, who are they and what secrets do they have?

With its vast amount of dishes and street snacks, Chinese cuisine truly has a story to tell and food vloggers know how do to this well. On YouTube's Chinese language ranking, food vloggers are among the top performers.

Li Ziqi, who lives in a picturesque village of southwest China's Sichuan Province, has showed herself making various Chinese dishes since 2016. Her content starts from planting seeds in the fields, and progresses all the way to serving dishes on the table.

A GIF made from one of Li Ziqi's vlogs

A GIF made from one of Li Ziqi's vlogs

While she does not speak much and her videos do not have much translation, her traditional food-making crafts, Chinese rural life style and hard work to make life better have attracted 7.8 million subscribers on YouTube and 21.7 million followers on microblogging platform Weibo by the end of 2019.

This year a debate was sparked online over whether or not Li's videos are a good example of how to share Chinese culture. No matter what the answer is, she and the utopia she has created are admired by people all over the world.

Facing strong competition from rural vloggers, Ms Yeah has built a distinctive urban style. Taking her office as her kitchen, the white collar worker racks her brain to utilize anything in the office to cook, and the food cheers up her foodie colleagues who always encounter difficulties during work. The simple storyline of getting comfort and delicious food from a kind-hearted colleague has satisfied 8 million YouTube subscribers and 8 million Weibo users.

A GIF made from one of Grandpa Amu's videos

A GIF made from one of Grandpa Amu's videos

Grandpa Amu has skills beyond the reach of ordinary people. Without nails, screws or glue, the old carpenter uses simple tools to turn a piece of wood into a small folding stool, which was actually invented more than 2,000 years ago by carpenter Lu Ban. The video that reveals the ancient craft has wowed its audience by drawing 11 million views.

Grandpa Amu has dedicated his extraordinary skills mostly to his grandson, making all kinds of toys from a walking wooden Peppa Pig to a rocking bamboo horse. Grandpa Amu's exquisite workmanship and his grandson's happy face after receiving such magical toys has won the hearts of 700,000 YouTube subscribers.

Handicraft maker Geng Shuang, or Shougonggeng, has shot to fame for his iron and steel inventions. The 31-year-old former welder loves turning his inspiration into reality, and his creations include a knife-shaped mobile phone shell and a bicycle-driven soy milk grinding machine.

Everything he made has one characteristic: sophisticated and beautiful but useless. This is why although Geng has 2.5 million fans on douyin, China's leading short-video social platform, few of his inventions have been sold. But dismal sales and others' mocking his work have not defeated his passion. The more odd inventions he makes, the more people appreciate his wild imagination and get humor from his earnest devotion.

A GIF made from one of Li Jiaqi's live streams

A GIF made from one of Li Jiaqi's live streams

This year, the sales volume of the online shopping event Singles' Day unsurprisingly broke records. Many internet celebrities have taken credit for this, among them Li Jiaqi and Wei Ya.

Li, hailed as the number one salesman of lipsticks, attracted 37 million customers to his live stream on Singles' Day, reportedly selling goods valued at 3.5 million yuan in five and half hours. No doubt his 13 million fans, the most for any anchor on Taobao, helped fuel the shopping festival's panic buying.

Unlike Li who mainly sells cosmetics, Wei Ya's live streams are more like a department store. Wei, recognized by Taobao as the number one anchor for consecutive three years, garnered 43 million viewers on Singles' Day, four times larger than that of her Taobao following which exceeds 11 million.

As the top anchors enjoy huge popularity, they are expanding their influence onto a larger stage. Li has been invited to attend China's most popular variety shows, while even A-listers have flocked to his live streaming room to sell goods with him. Sales anchors are becoming the stars of new era amid booming e-commerce.

A GIF made from one of Kang Hui's vlogs

A GIF made from one of Kang Hui's vlogs

A group of middle-aged anchors, Kang Hui, Sa Beining and Zhu Guangquan, from China Central Television (CCTV) are welcoming a second spring in their careers. The three have crushed the stereotype of a serious news anchor, displaying their talent on social media platforms.

Kang introduced his first-ever vlog series to demystify how he reports on the national leader's visits to other countries. The video "Kang Hui's first vlog" became a topic on Weibo, drawing 290 million views and 97,000 discussions.

Besides hosting serious TV programs, Sa has long been active in variety shows. Famous for his quick thoughts and witty words, he has accumulated 7 million followers on his Weibo account so far.

Zhu is good at turning news reports into rhythmic raps, sometimes leaving his on screen sign language interpreter at a loss and the audience amused. The Weibo topic "If dub Zhu Guangquan's report in background music" has drawn 10 million views and the "rapper" himself earned 2.7 million followers.

As Chinese New Year is around the corner, the three anchors are urged by their fans to form a team called "CCTV Boys" and perform cross talk at the 2020 Spring Festival gala, the world's most watched TV program. Will these fans' wish come true? Your support may count.