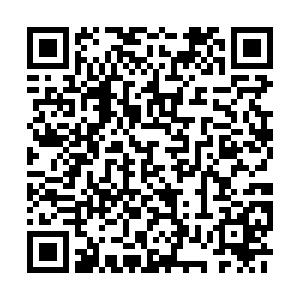 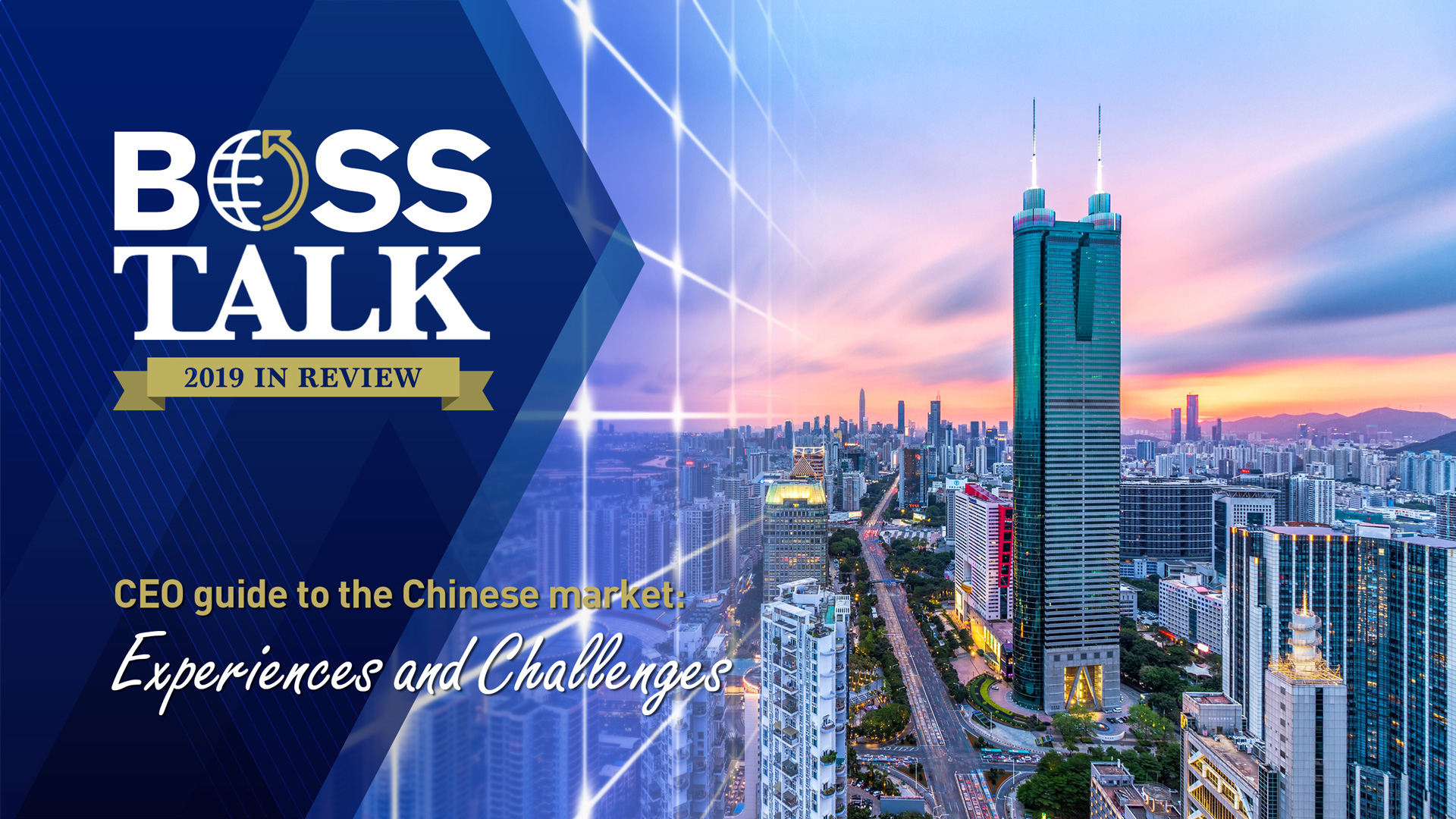 China has introduced a slew of opening-up measures in 2019, paving the way for foreign capital to participate in the country's financial markets. How are domestic institutions responding to this change? CGTN sat down with Li Zhonghua, managing director of China Merchants Venture Capital, to find out.

China Merchants Venture Capital is the venture capital arm of the state-owned conglomerate China Merchants Group, whose history goes back to 1872. Its current total assets stand at 1.1 trillion U.S. dollars.

The conglomerate owns China Merchants Capital (CMC), which manages assets worth 31 billion U.S. dollars. China Merchants Venture Capital is a spin-off from the later and focuses on the intersection between the internet and industries.

This year, China announced that it would remove shareholding caps on foreign ownership of securities, insurance and fund management companies in 2020.

Li thinks that the further opening-up of China's financial market brings both opportunities and challenges for local institutions. 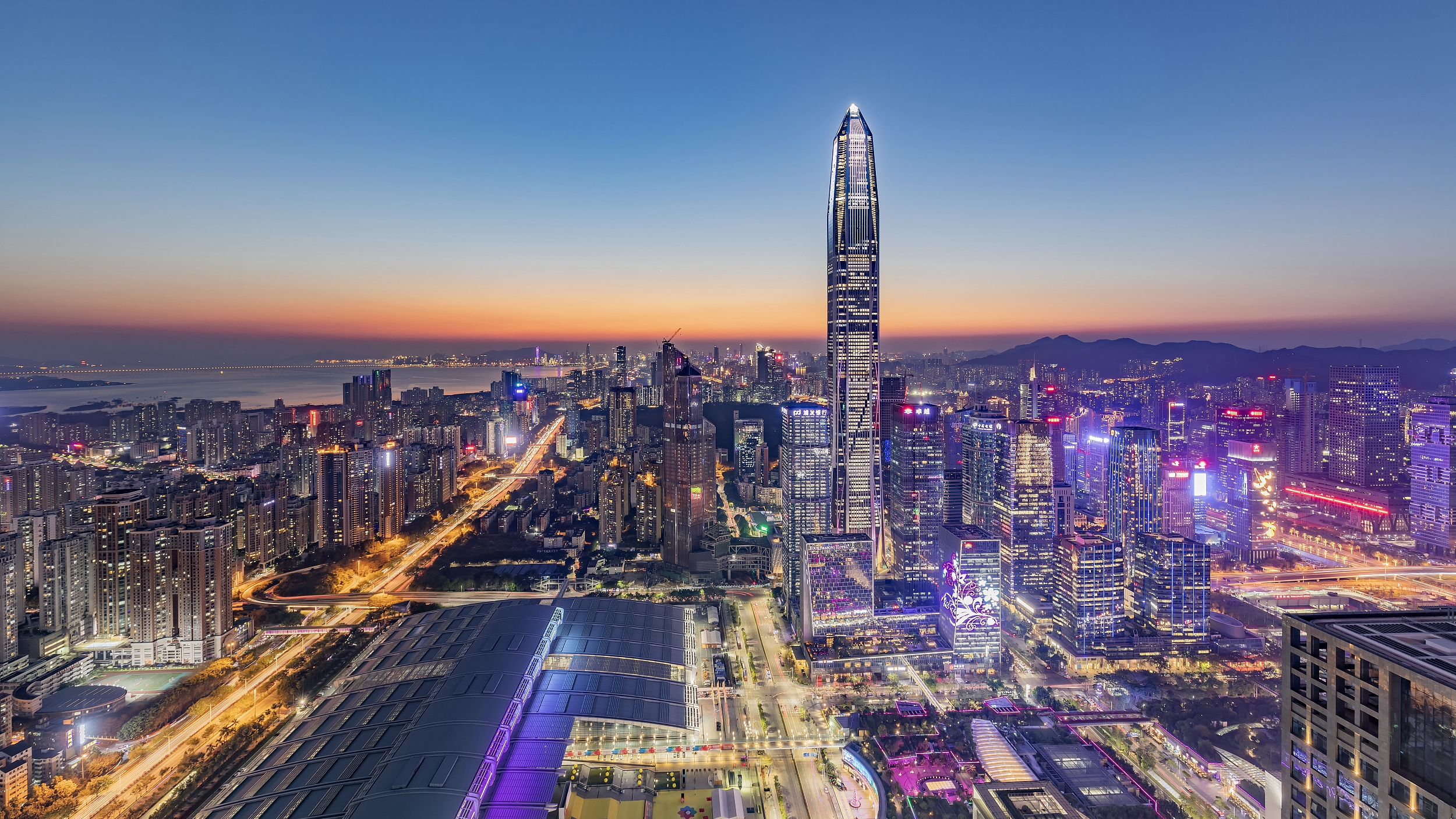 "I think the biggest advantage of a foreign service firm, the bank, the mutual fund or the insurance company, is their technology, or their integration of technology," said Li.

Foreign financial institutions currently account for less than two percent of the assets in China's banking sector, but they are stepping up efforts to expand their presence in the world's second-largest economy.

Having won approval earlier this month, JP Morgan is poised to become the first U.S. bank to establish a majority-owned securities joint venture in China. It has announced plans to open a unit offering services, including securities brokerage and investment advisory.

He said Chinese banks have the upper hand in consumer finance, as Chinese customers have adapted to do things on their mobile phones, and banks have catered to the demand by offering corresponding services.

According to Li, the Chinese internet community used to be mainly focused on the business-to-consumer market. But since a couple of giants have already been established, start-ups are having a hard time succeeding in the consumer-oriented field, so their focus is shifting to enterprise services.

Li also commented on the growing trend of investing in small and medium-enterprise (SME) lending, revealing that China Merchants Venture Capital has invested in a couple of start-ups, employing AI and big data in the area of SME lending. He clarified that these companies were just using tech to help financial institutions to make the lending, instead of being the lender themselves.

Li is optimistic that SME lending will have long continuous growth.