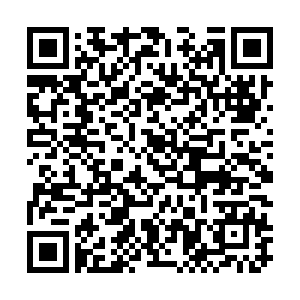 This marks the second time Shandong has sailed across the strait. It was last there on November 17.

The new aircraft carrier, named after east China's Shandong Province, was officially commissioned by the People's Liberation Army (PLA) Navy at a military port in Sanya, south China's Hainan Province last Tuesday. This makes China one of the few countries in the world to have multiple carriers. With Chinese President Xi Jinping attending its commissioning ceremony, the new aircraft carrier has been in service for ten days.

Experts say the vessel may be conducting its final "test run." The Chinese Defense Ministry said on Thursday that "everything is going smoothly," and the Shandong aircraft carrier will continue to conduct trials and task group training to form combat capabilities after its commissioning.

"In the future, we will have an overall consideration of the deployment and use of the Shandong aircraft carrier according to situations and our missions," Senior Colonel Wu Qian, the ministry's spokesperson, said Thursday during a regular press conference.

"On the future development of the aircraft carriers, we will make overall decisions based on the national security needs and equipment development," he added, responding to concerns from Taiwan.