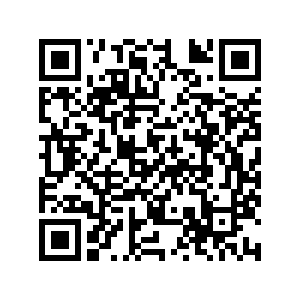 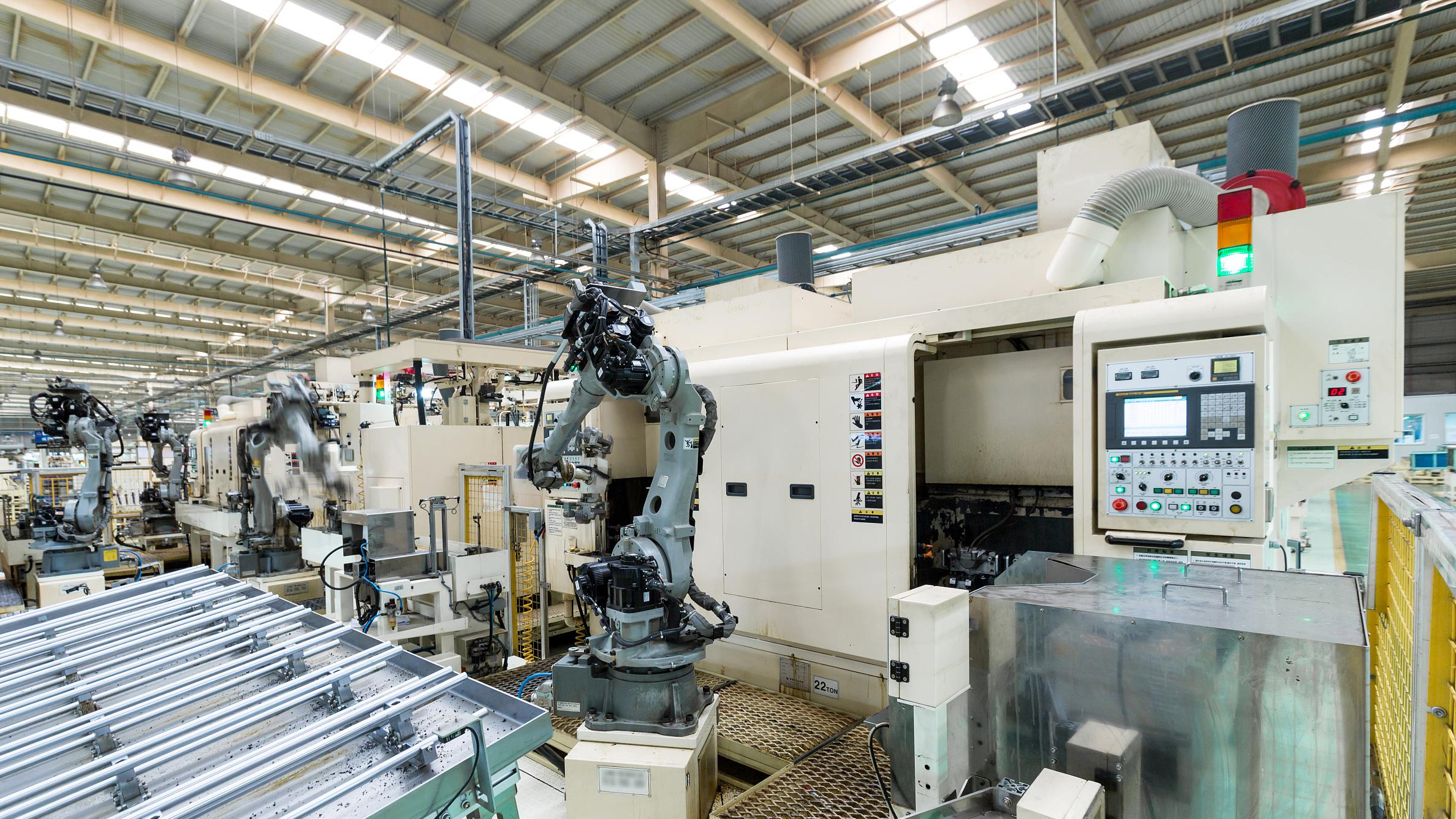 The growth reversed the 9.9-percent decline in October. It was mainly due to the quickened growth in production and sales, coupled with the slower contraction of the factory-gate industrial prices, according to Zhu Hong, a senior statistician from the National Bureau of Statistics.

For the January to November period, the profits of major industrial firms dropped 2.1 percent to 5.61 trillion yuan (802.8 billion U.S. dollars), narrowing 0.8 percentage points from that in the first 10 months. 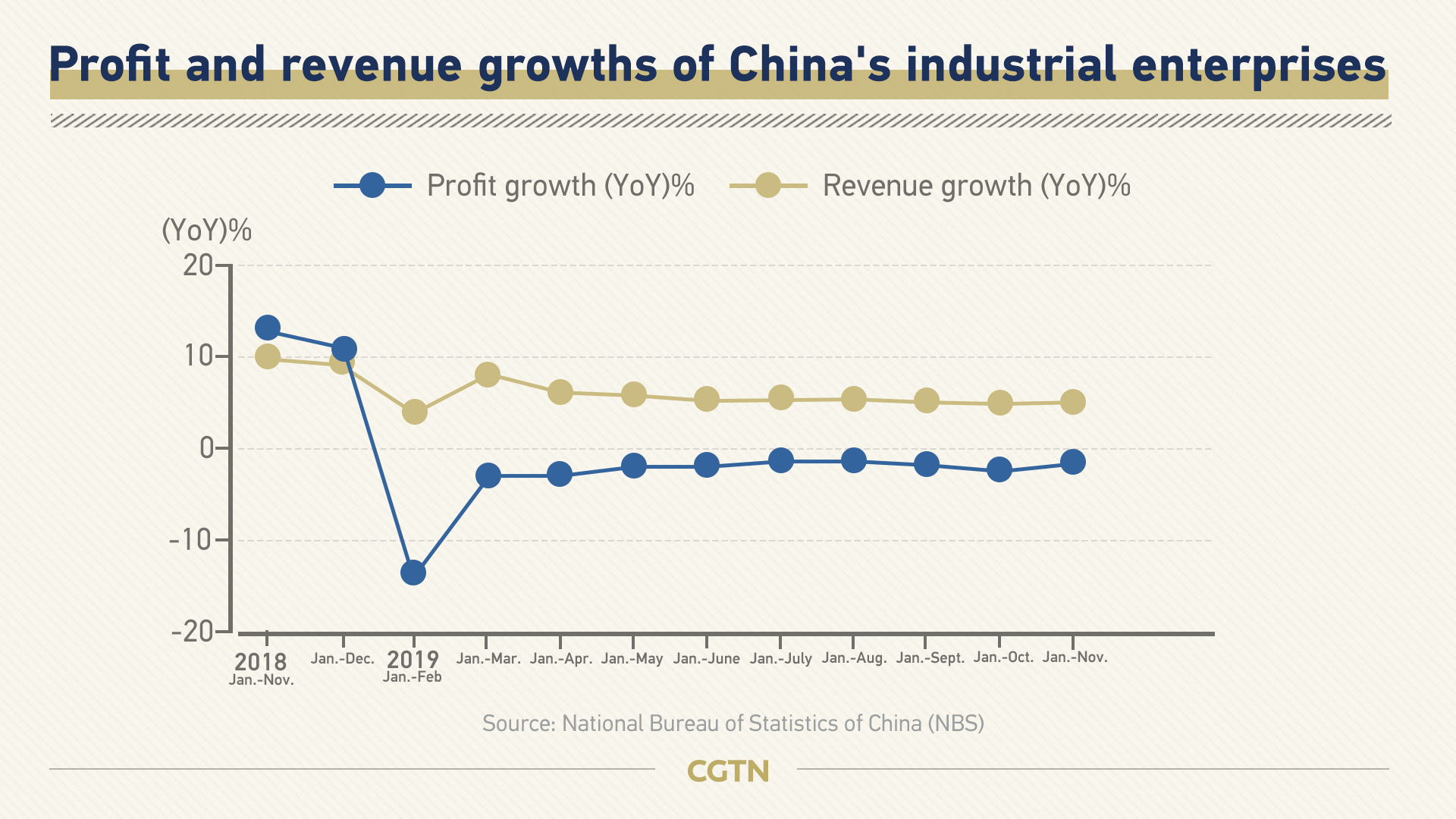 Among industries, the consumer goods manufacturing industry notched an 8.2-percent profit growth in November. Chemicals, petroleum processing and steel industries also saw their profits rebound due to improving market demand and rising prices, according to Zhu.

However, Zhu said despite the improvement in industrial profits, uncertainties remain because of multiple factors, including downward pressure on the economy, market demand as well as industrial price.