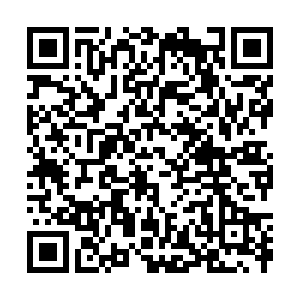 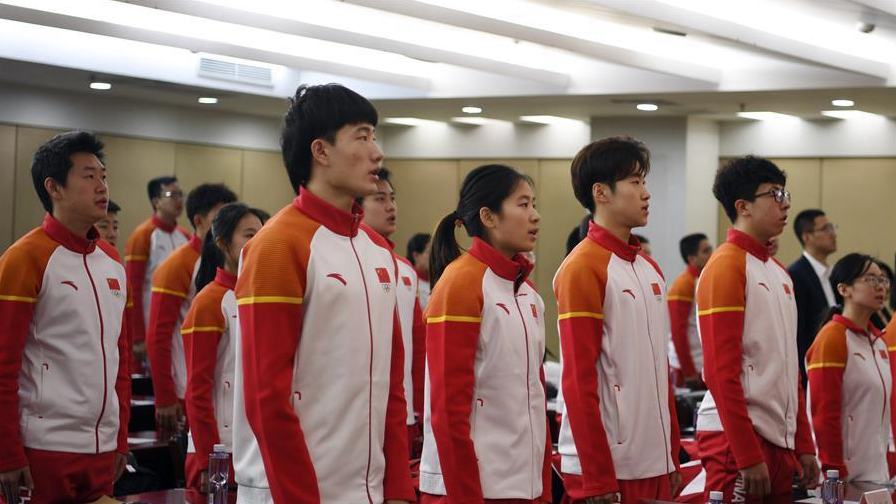 Chinese young athletes take oath during the convention in which the Chinese delegation for the 2020 Lausanne Youth Games is formed in Beijing, China, December 25, 2019.

Chinese young athletes take oath during the convention in which the Chinese delegation for the 2020 Lausanne Youth Games is formed in Beijing, China, December 25, 2019.

Fifty-three Chinese athletes will be participating in the 2020 Winter Youth Olympic Games in Lausanne, Switzerland, more than doubling its representation at the previous two editions.

As China aims for a full participation in the 109 events of the 2022 Winter Olympics on home soil, the Lausanne Winter Youth Games serve as a platform to nurture young athletes for the 2022 Games, which can be reflected by the big rise in the number of Chinese athletes. China had sent only 23 athletes to the first and second edition of the Youth Winter Olympics.

"It's a good test for China's attempt to participate in all 109 events in the 2022 Winter Olympics. We can gain experience and improve ourselves from Lausanne 2020, which provides a talent pool for the Beijing Winter Olympics," Li Jianming, head of the Chinese delegation for the Lausanne Youth Games, told a media conference on Wednesday. 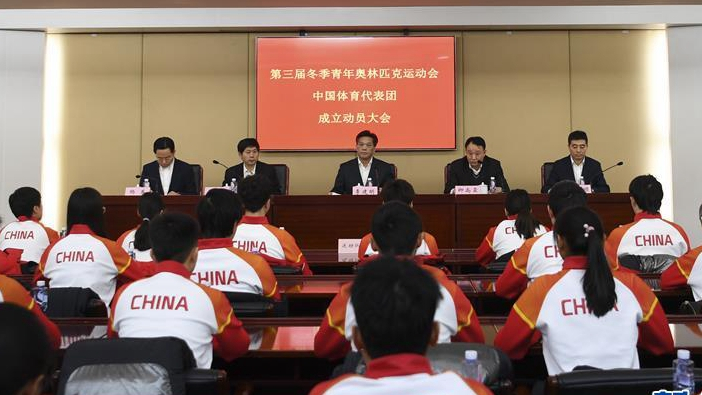 Many of the Chinese young athletes expressed their excitement about the upcoming event, including the 17-year-old Zhao Dan, a former long jumper who switched to skeleton in 2018.

"Everything about skeleton was new to me at first. I didn't know how to handle it," recalled Zhao, adding she felt a bit terrified, but since she finished her first competition, she has boosted confidence as time went by.

"I hope to stand on the podium. Of course a top finish will be the best thing for me," she added.

"I feel excited to compete at such a big competition for the first time. I hope to perform my best level," said figure skater Wang Yuchen.

Lausanne 2020, which runs from January 9 to 22, is scheduled to feature 1,872 athletes aged 15-18 representing 79 National Olympic Committees and competing in eight sports, 16 disciplines and 81 events.