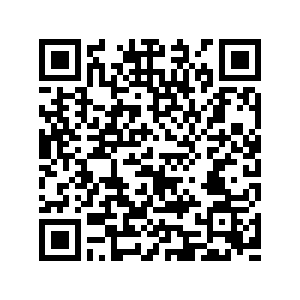 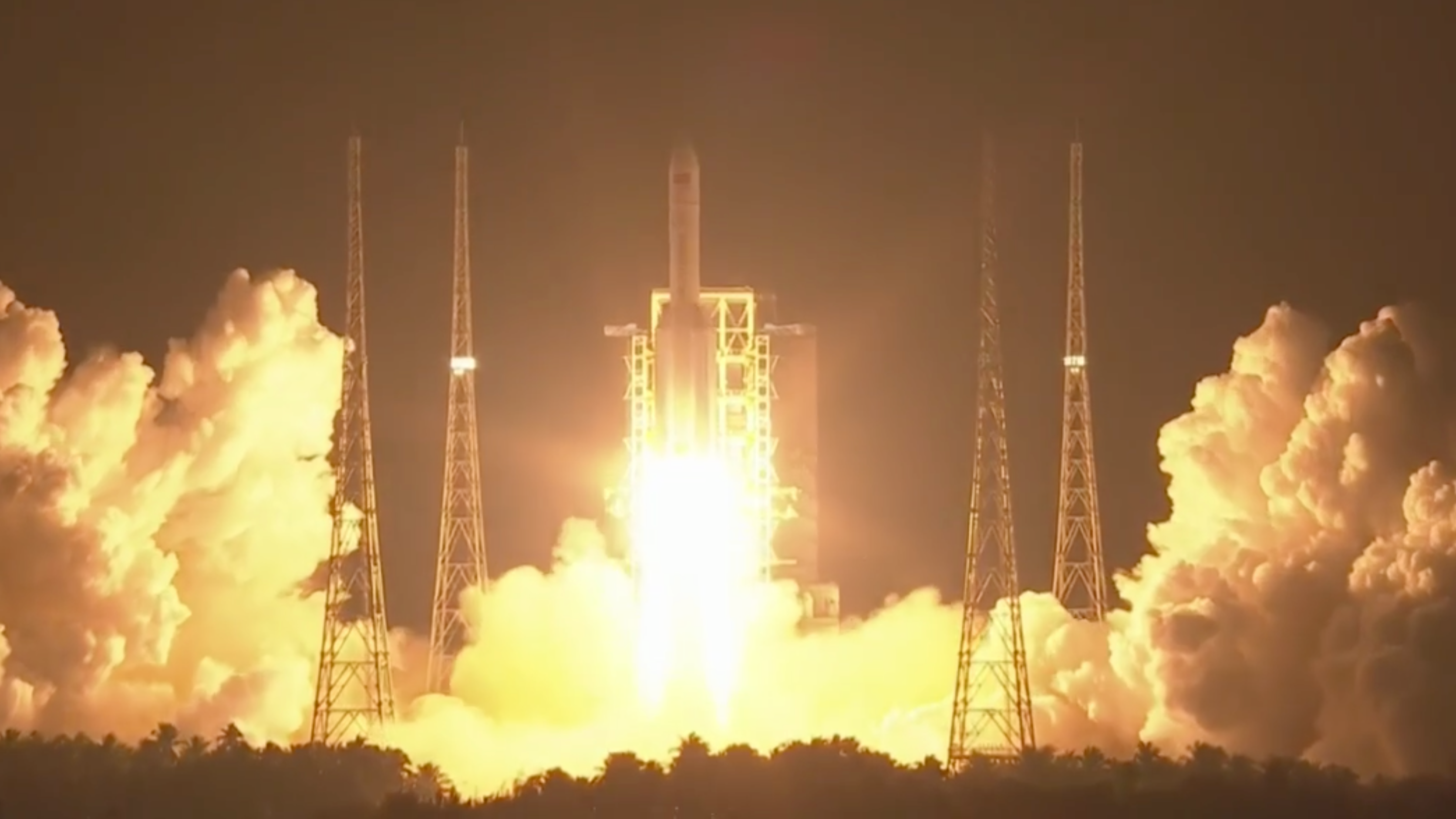 The rocket lifted off at 8:45 p.m. Beijing time, carrying the Shijian-20 technological experiment satellite weighing over eight tonnes, the heaviest and most advanced communications satellite in the country.

About 2,220 seconds later, the satellite was sent into its planned orbit and the launch mission was declared a success.

What is the payload aboard the Long March-5?

The rocket has sent the Shijian-20, an eight-ton technological demonstration satellite, into geostationary orbit. The satellite was made by the China Academy of Space Technology, which is part of the China Aerospace Science and Technology Corporation (CASC).

Zhou Zhicheng, chief engineer and chief commander of Shijian-20 and Dongfanghong-5 (DFH-5) Satellite Platform, said, "The primary task of the satellite is to verify the technical stability of the DFH-5 platform. Because it is equipped with more than a dozen internationally leading technology verification loads, it also has the mission of new technology verification." 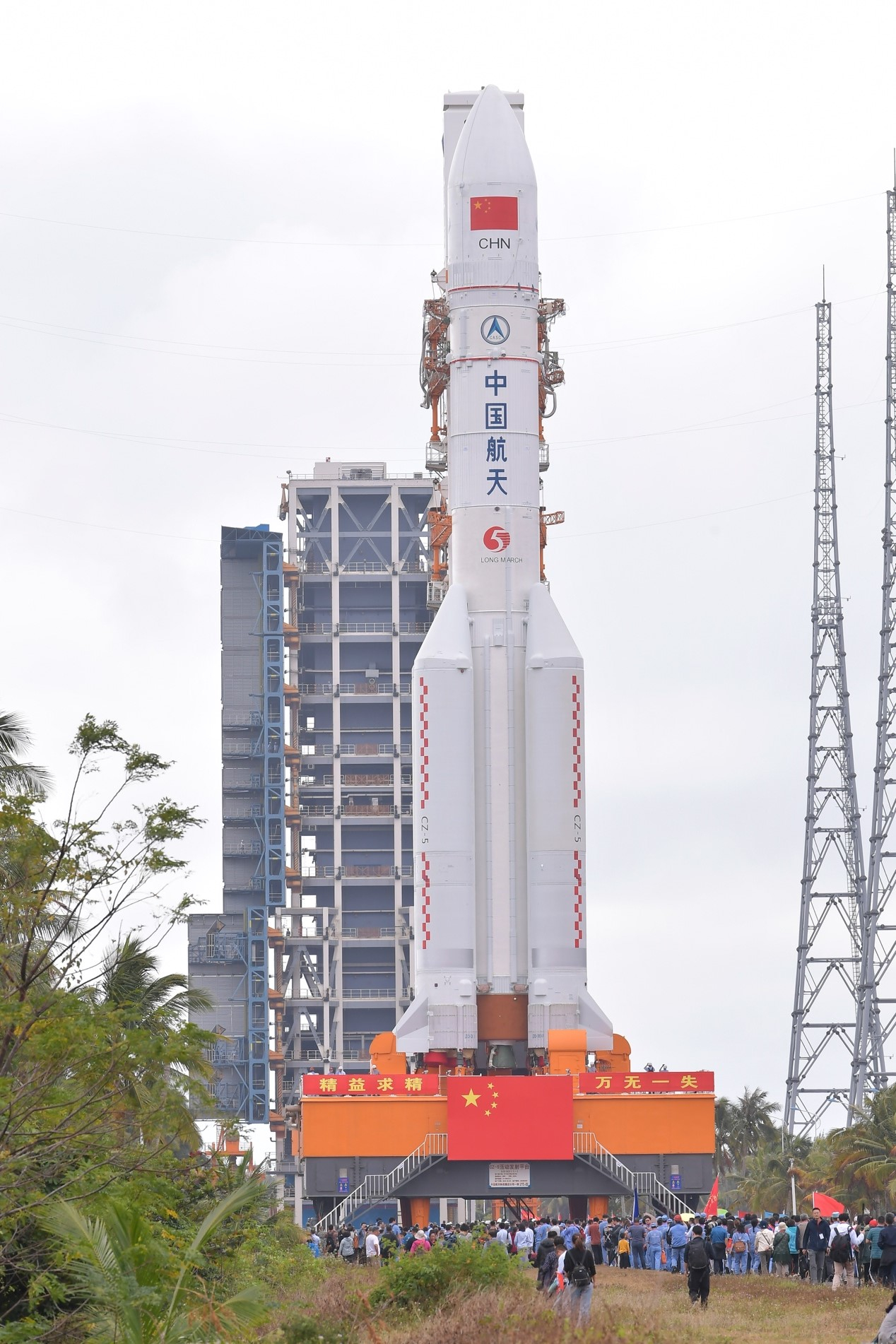 The new Long March-5 rocket has been largely improved in many technical aspects compared with previous two rockets. /CGTN photo

The new Long March-5 rocket has been largely improved in many technical aspects compared with previous two rockets. /CGTN photo

What are the major challenges and difficulties over the past 900 days?

Since the second Long March-5 launch failed in 2017, Chinese aerospace engineers and scientists have been working on solving technological problems related to the engine, and have spent several months double checking and conducting several ground tests to verify its operation.

A space launch is a combination of systematic engineering and includes the production, launching and monitoring of the rocket. Scientists at the CASC have been researching and improving every aspect of the rocket's engine over the past 900 days.

Chen Jianhua, deputy chief designer of the Long March-5 and a CASC scientist told CGTN that they "gathered experts from our aerospace corporation, as well as university experts to research and improve the engine's technology. There have been more than a dozen tests on the ground so far. More than a dozen assessments have been improved." 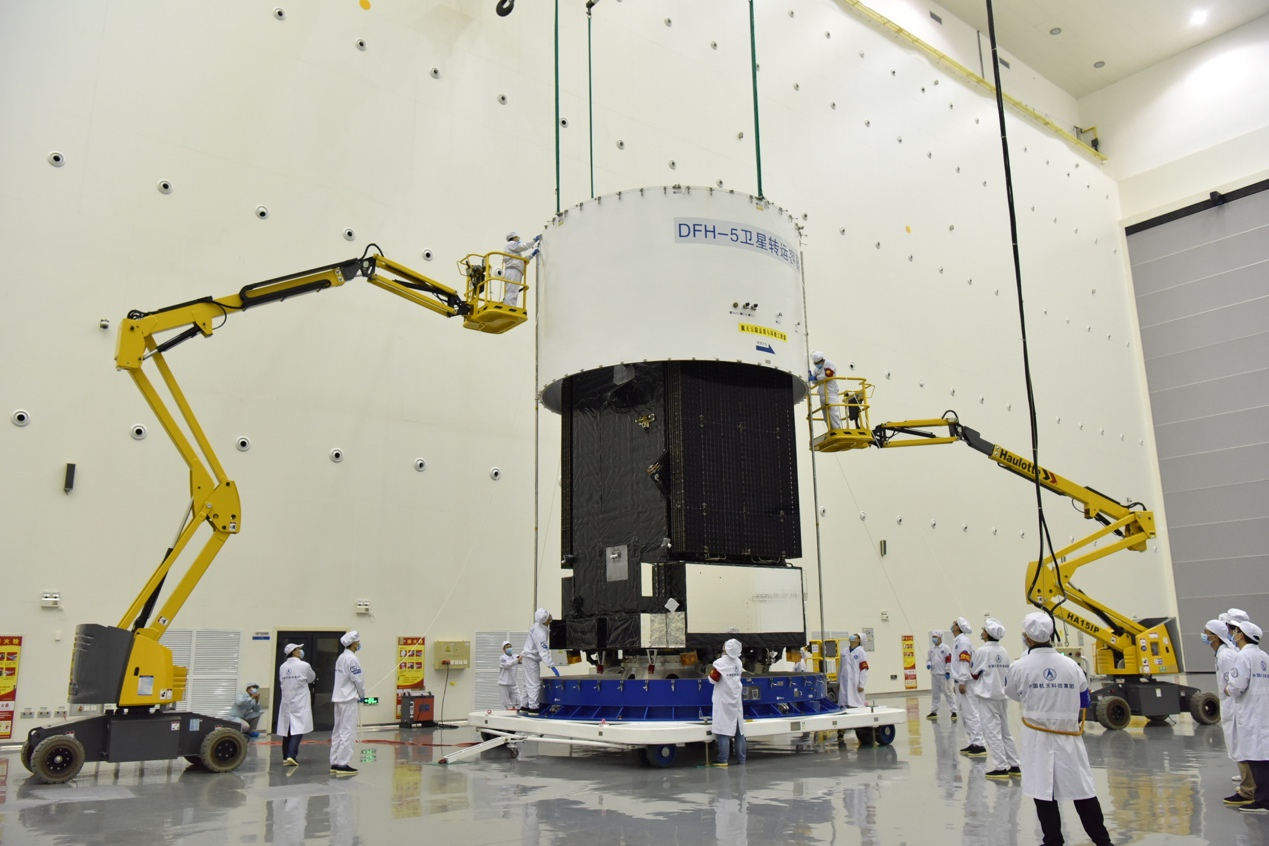 What are the future missions for Long March-5?

Wu Yanhua, vice administrator of the China National Space Administration told CGTN that after the successful launch of this mission, there will be other major missions including China's first Mars mission, the launch of Chang'e-5, as well as the launch of the core capsule mission of the manned space station.

Chang'e-5 mission: The previous lunar mission Chang'e-4 was launched last year on a Long March-3B, and made the first soft-landing on the far side of the Moon. Meanwhile Chang'e-5 is a sample return mission and is expected to bring some lunar samples back to Earth in 2020. The lander and rover are much heavier and thus require the more powerful Long March-5 to be launched.

China's first Mars mission is also a lander/rover mission. 2020 is a perfect window for Mars missions around the world. If all goes well, China is planned to send its first Mars Lander and rover on Long March-5 in 2020.

Chinese Space Station, also called "Tiangong", will start being assembled in 2020 and become fully operational around 2022. However the launch of each of its three modules into orbit is dependent on the Long March rockets.

There is no doubt that China's deep space exploration will largely rely on the Long March-5 rocket because many satellites, orbiters, and space stations are so heavy and can only be sent into orbit aboard these heavy-lift rockets.