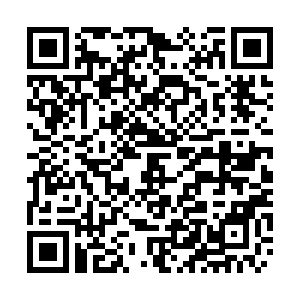 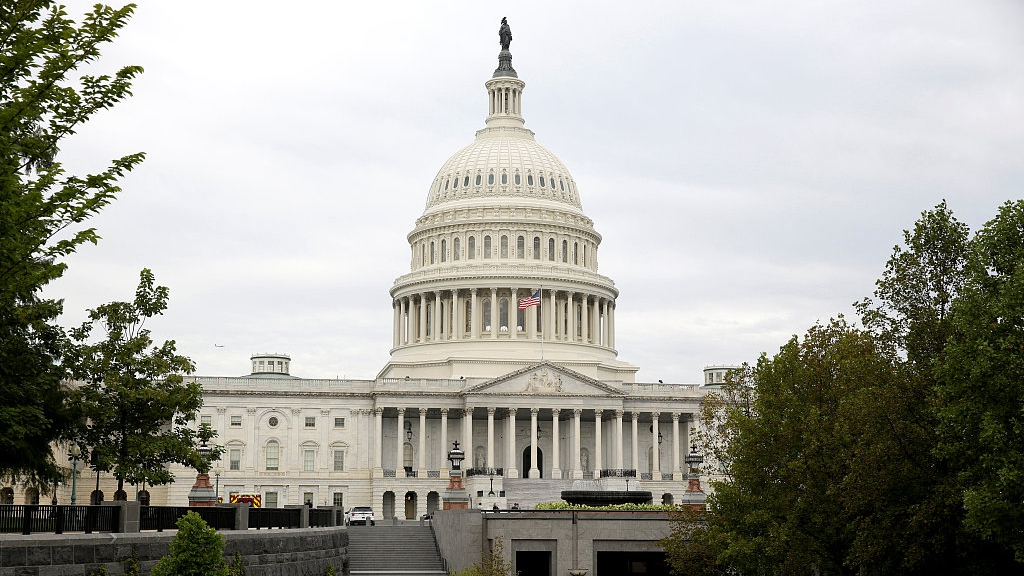 Editor's note: William Jones is Washington Bureau Chief for the Executive Intelligence Review and a non-resident fellow of Chongyang Institute for Financial Studies, Renmin University of China. The article reflects the author's opinions, and not necessarily the views of CGTN.

But the Defense Secretary is not alone in this. Even during the Barack Obama era, the "pivot" to Asia and the redeployment of half the U.S. Navy to the newly coined "Indo-Pacific Command" clearly indicated the way things were going. And, at this point, there seems to be something of a general consensus among the "military-industrial complex" that this is the direction U.S. policy must take. And it is also reflected in the incessant "drumbeat" against China in the media and in the U.S. Congress.

In addition to the military redeployment, the U.S. Congress has launched a campaign to revive the strategies of the Cold War against China in an attempt to divide or to cripple that country. Hong Kong, which, as a British colony during the Cold War, served as a central point of deployment for CIA operations, is again in turmoil, fueled now by Congressional legislation in support of the insurgents.

Tibet, which was a continual site of CIA operations during the Cold War, is now on the agenda, thanks to recent legislative measures taken up by Congress. And Xinjiang, which had also seen its share of Cold War meddling, is again the focus of congressional deliberation.

But the signal that this major redeployment is sending to Chinese leaders is that the U.S. has once again adopted the Cold War policy of "containment" of China, in spite of the vociferous claims by U.S. officials to the contrary.

Is there a solution to such a predicament? There is if both sides are willing to put some serious effort into a real diplomatic effort in resolving some of the actual disputes that exist between the two sides and cease to create new ones. China is not a strategic foe of the United States. They are not seeking to replace the United States as a world policeman. 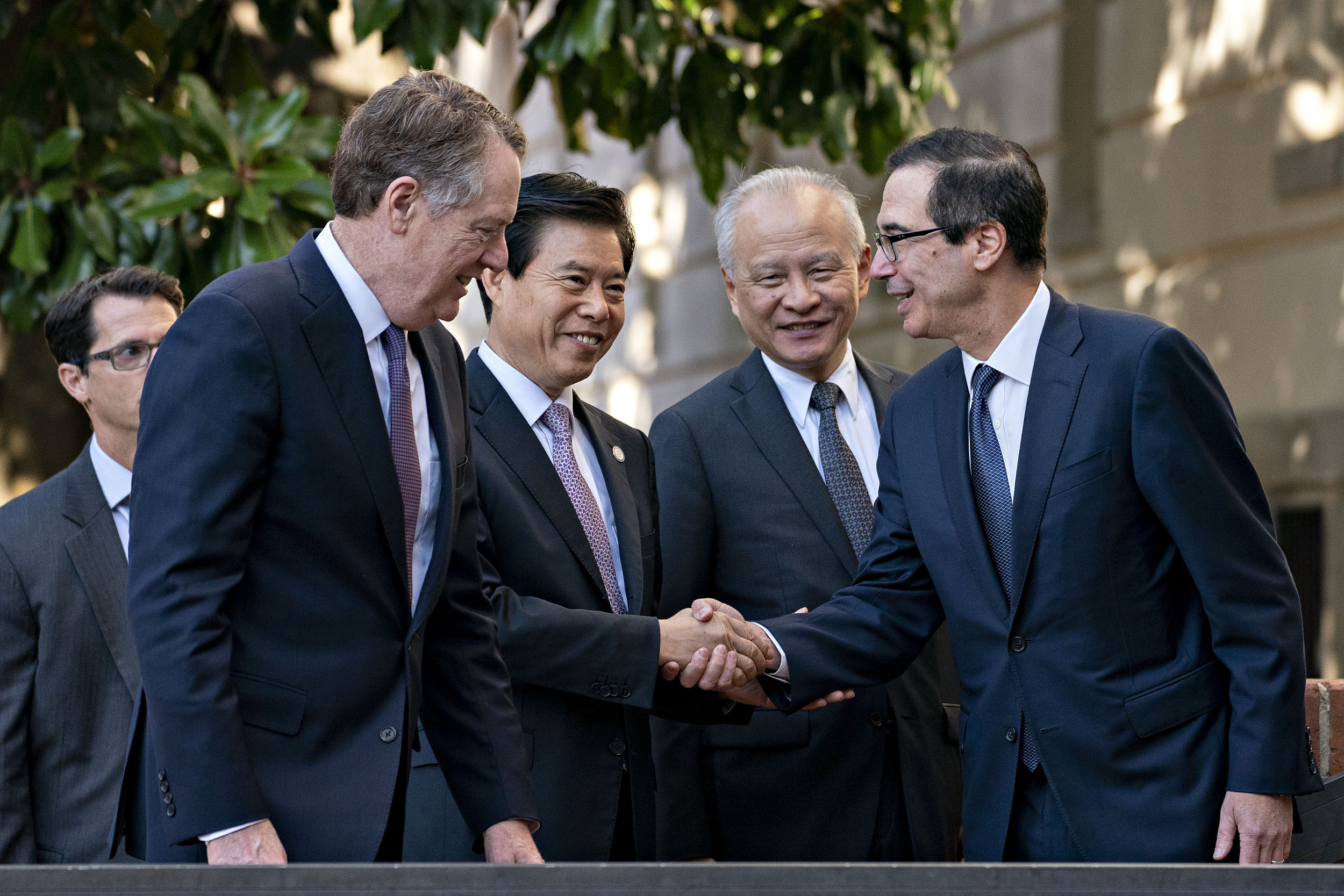 In fact, the Chinese don't even seem to like the idea of a "world policeman" and are seeking a policy of comity between nations based on principles of win-win cooperation. And regardless of the negative propaganda spewing out in the Western media about the Belt and Road Initiative, win-win cooperation is the active principle embodied in that particular program.

And while China has made great strides in becoming a developer of high-tech products, telecommunications, energy, the AI and other fields, this has not prevented the U.S. from engaging in a major effort to refurbish its own latent capabilities of invention and creativity.

Only a much too "do-nothing" Congress and several negligent U.S. administrations have allowed U.S. technological prowess to seriously atrophy. We have not had a "science driver" for the U.S. economy since the Kennedy lunar program, and have been living off its gains for the last four decades.

Maybe the relaunch of the Artemis program will give us back some of our lost capabilities. But attempting to penalize China for the progress it has made would only be viewed by the world as a petty and spiteful action by a disappointed competitor.

And the real problems, for instance, the conflicting territorial claims of the different countries in the South China Sea, will have to be sorted out through diplomacy and compromise rather than through brute force action on any side.

Since these issues are very sensitive and difficult to resolve in the interim, there has to be developed a "code of conduct" with regard to military interactions in the region, and with regard to the joint utilization of the economic resources in the South China Sea by all parties involved.

But the United States has to come to terms with the fact that it is not in the same position as it was when the Soviet Union collapsed and the U.S. remained the sole superpower. China has assumed the position of a major power, and Russia is no longer in a state of collapse as it was during the Yeltsin years of "shock therapy."

The world today requires a form of agreement between such major powers and the United States, not a unilateral "fiat" by a single nation. No one single nation today can "set the rules" for the world without significant "blow-back" from the other countries.

And there is no longer a life-and-death struggle between "communism" and "capitalism" as there was during the Cold War. There is, however, a major need for reform of the present international system, including a bloated financial structure, which is on the brink of another blowout, perhaps even greater than that of 2008.

But a major draw-down from the reasonable U.S. military commitments made in Africa and the Middle East in order to prevent the reemergence of groups like ISIL or Boko Haram may just be preparing to fight a foe who could well be a friend, while ignoring a foe which seeks only one's utter destruction.