Episode One: Seeing the World 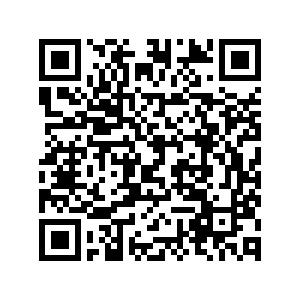 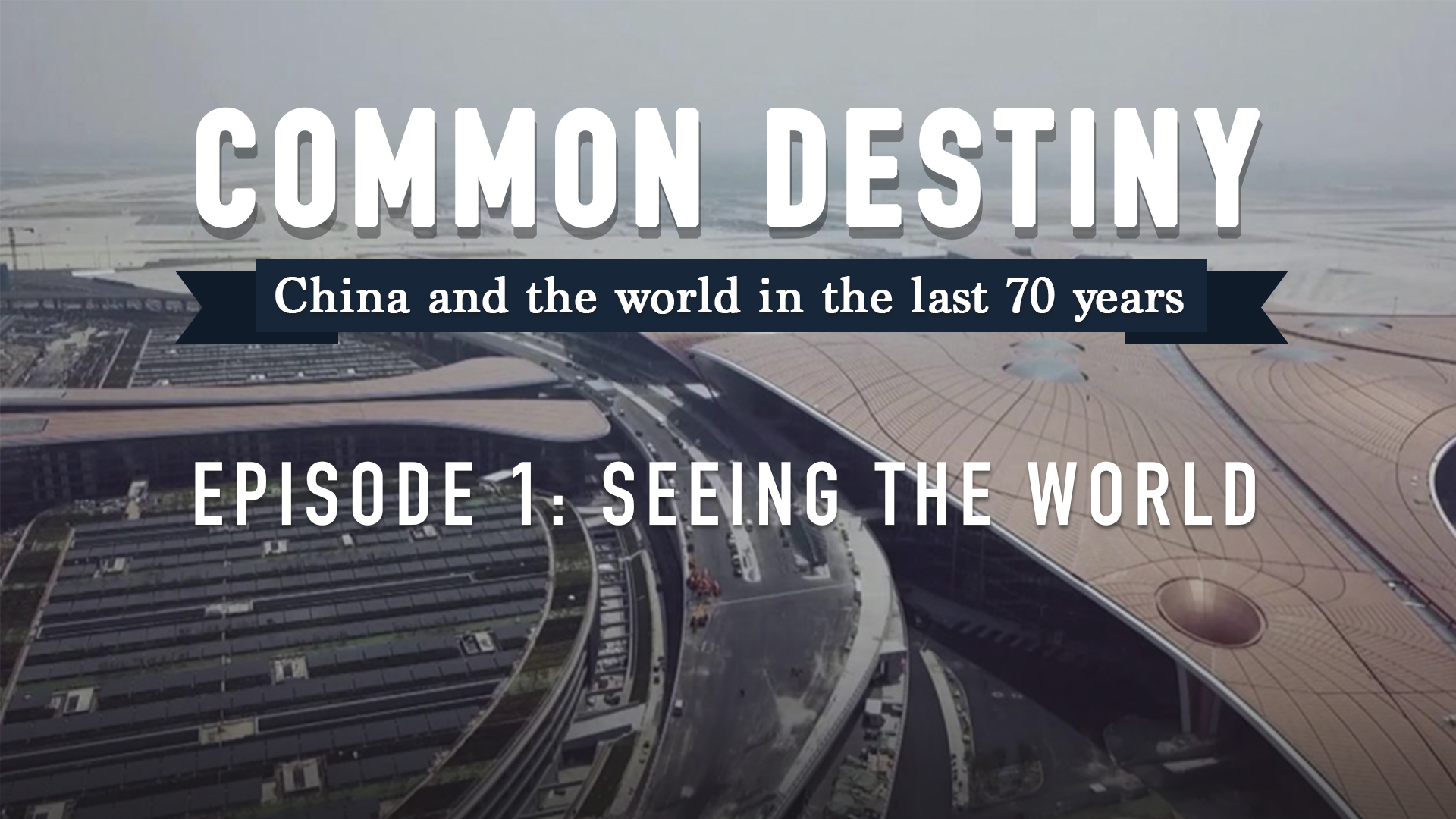 In the 70-year history of the People's Republic of China, the country has been developing by connecting with the world. China has created an unprecedented development miracle, especially during the last 40 years of reform and opening-up. In recent years, China has maintained its top spot as the country with the highest number of outbound tourists. In 2018, this figure reached 150 million. At the same time, the number of Chinese studying abroad and Chinese enterprises expanding overseas has also increased significantly. China's development has also attracted a large number of foreigners. In 2018, more than 490,000 foreign students from 196 countries and regions were studying in China. Moreover, more foreigners are coming to China to work and even setting up businesses. Relevant Chinese government departments have introduced new policies and measures to better manage entry and exit from China.