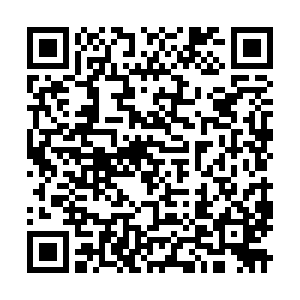 Hong Kong yacht Scallywag surged into the lead on the second day of the Sydney to Hobart yachting race on Friday. However, there was very little separating the five leading contenders.

SHK Scallywag failed to finish last year's race as it had to retire midway with a broken bowsprit. But, the crew seemed to overcome the previous time's nightmare and made a superb comeback by staying afloat just over two nautical miles ahead of competitor supermaxi Black Jack 22 hours into the 2019 race.

Over 150 yachts are taking part in the open ocean for the annual, 630 nautical miles (1,170 kilometers) race down Australia's east coast, which started on Thursday. Comanche, one of hot favorites to win, snatched the lead after a slow start on the opening day. The 100-foot yacht remained a contender on Friday, though well behind its own 2017 race record in less favorable conditions.

"Anything could and probably will happen," race spokesperson Di Pearson remarked, adding that boat speeds varied between 5.5 knots and 10 knots thanks to a weak southerly wind.

Pearson also referred to Australia's Bureau of Meteorology forecast that wind was moving into the northeast in the afternoon at 15 to 25 knots, "reaching 30 knots at times".

Recent bushfire smoke haze forced the cancellation of the Big Boat Challenge, an event that foreshadows the Sydney Hobart. However, the 75th Sydney Hobart got underway under clear blue summer skies on Thursday though light bushfire smoke is forecast over the ocean in the coming days.

Cruising Yacht Club of Australia Commodore Phil Billingham said that the impact was expected to be "minimal" as many of the boats will be up to 40 miles (64 kilometers) offshore.