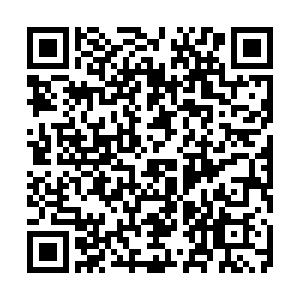 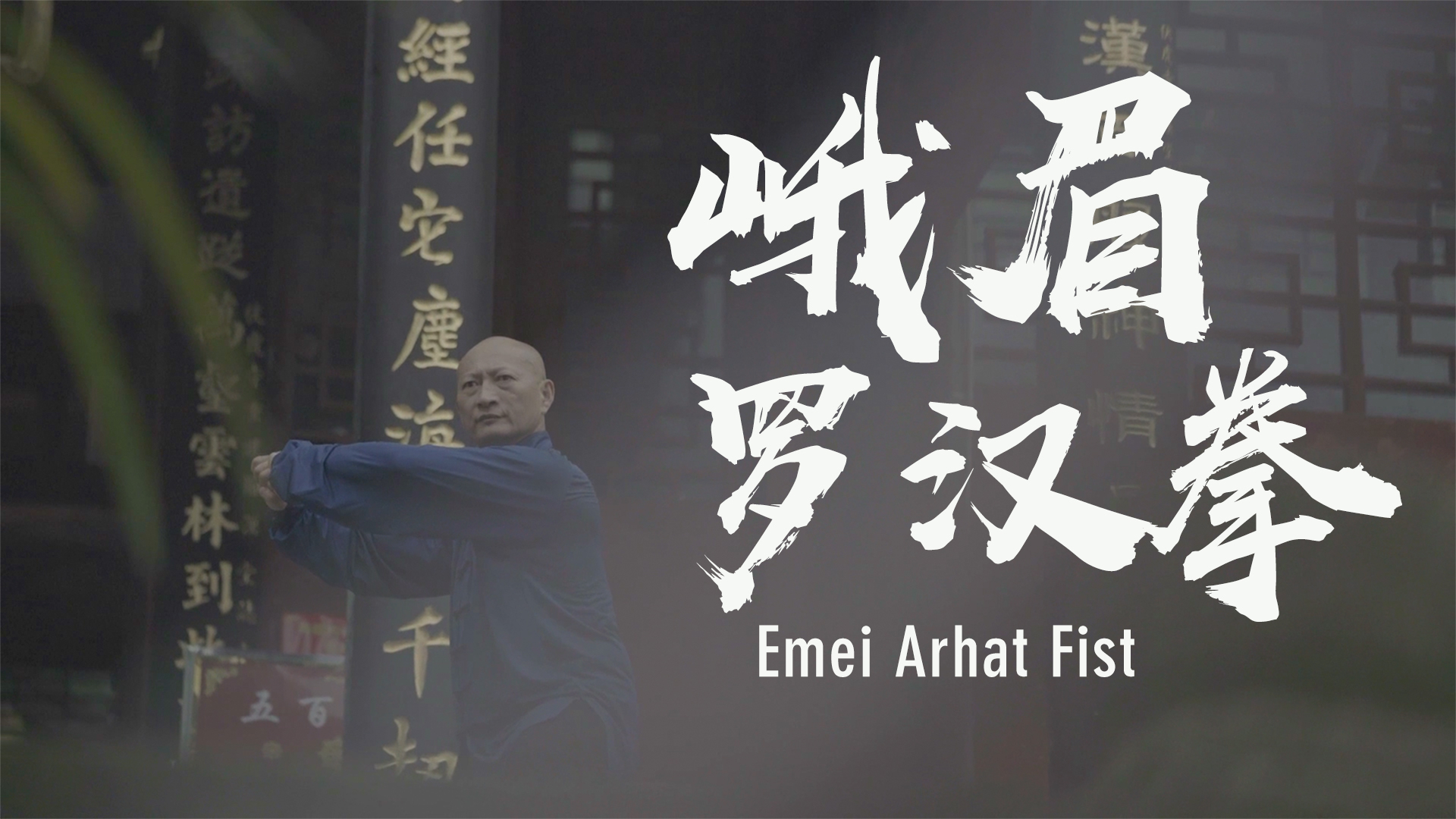 Legend has it that the arhats had extraordinary martial arts skills and indestructible bodies. Replicating the postures of the Eighteen Arhats, Mount Emei region in southwest China's Sichuan Province is home to a practical martial arts style – the Arhat Fist.

This ancient fist technique originated in the Jin Dynasty (266-420). A monk traveling to Mount Emei and resident monks created this martial arts style together. Influenced by the local mountainous terrain, most of the 108 moves of Emei Arhat Fist are for melee fight. 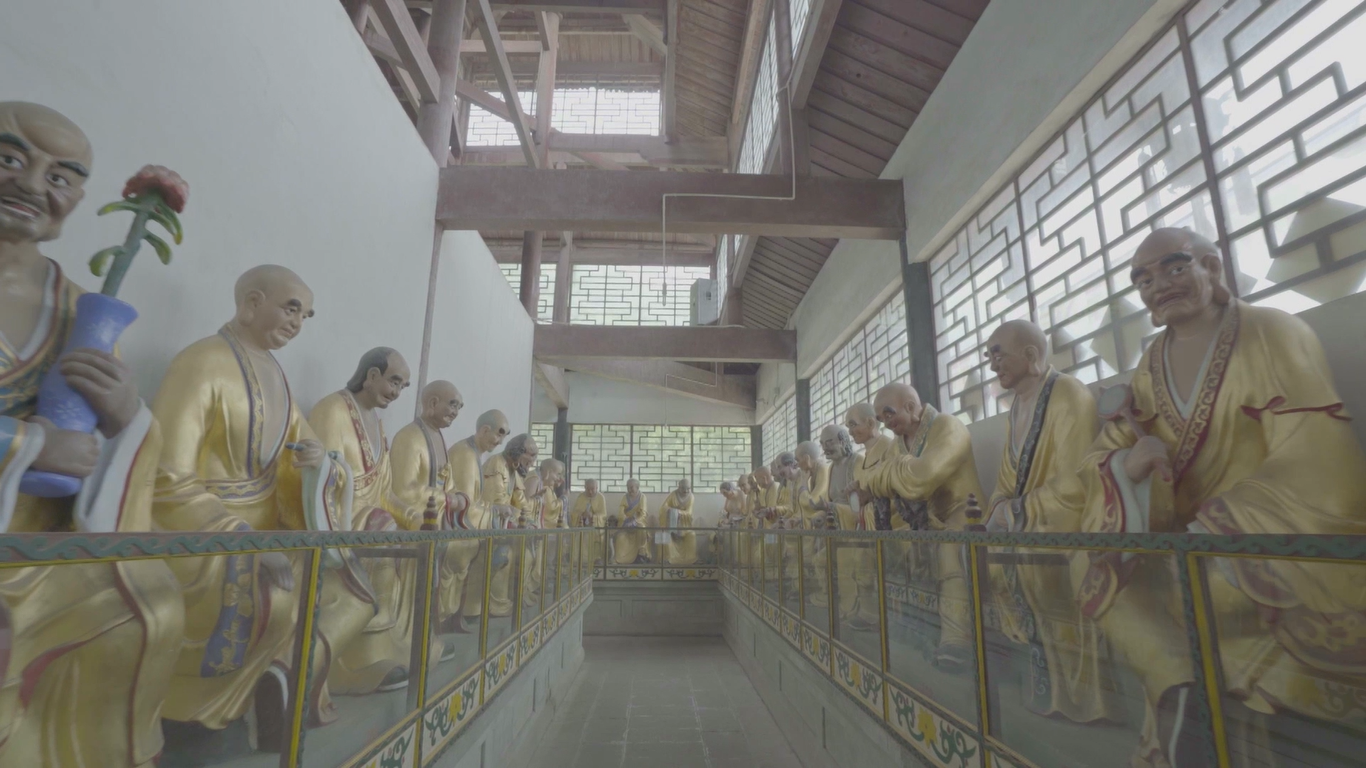 Using the strong and powerful fist, one can fight beasts in the forest and stand out in the fierce battles. It has been a superior method of attack since ancient times and a very practical exercise method in modern times. In 800 years, Arhat Fist has been passed down 13 generations in the region.

Fifty-six-year-old Zhang Shizhong is the inheritor of the intangible cultural heritage of Leshan Emei martial arts. He has been practicing the fist since childhood and is well versed in its principle. To keep vigilant and fierce, the practitioners should know how to protect themselves and how to attack. "Keep your hands next to your cheek. Keep your elbows right in front of your chest. Focus on the attack and defense with both hands at the same time," says Zhang.

"Worship the Bodhisattva," "the arhat who tames the dragon," "phoenix eye," or the "ox horn elbow." Practicing martial arts for nearly 50 years, Zhang is proficient in the speed, strength, and consistency necessary for the Arhat Fist. He practices every day. His love for martial arts has become his unremitting motivation. 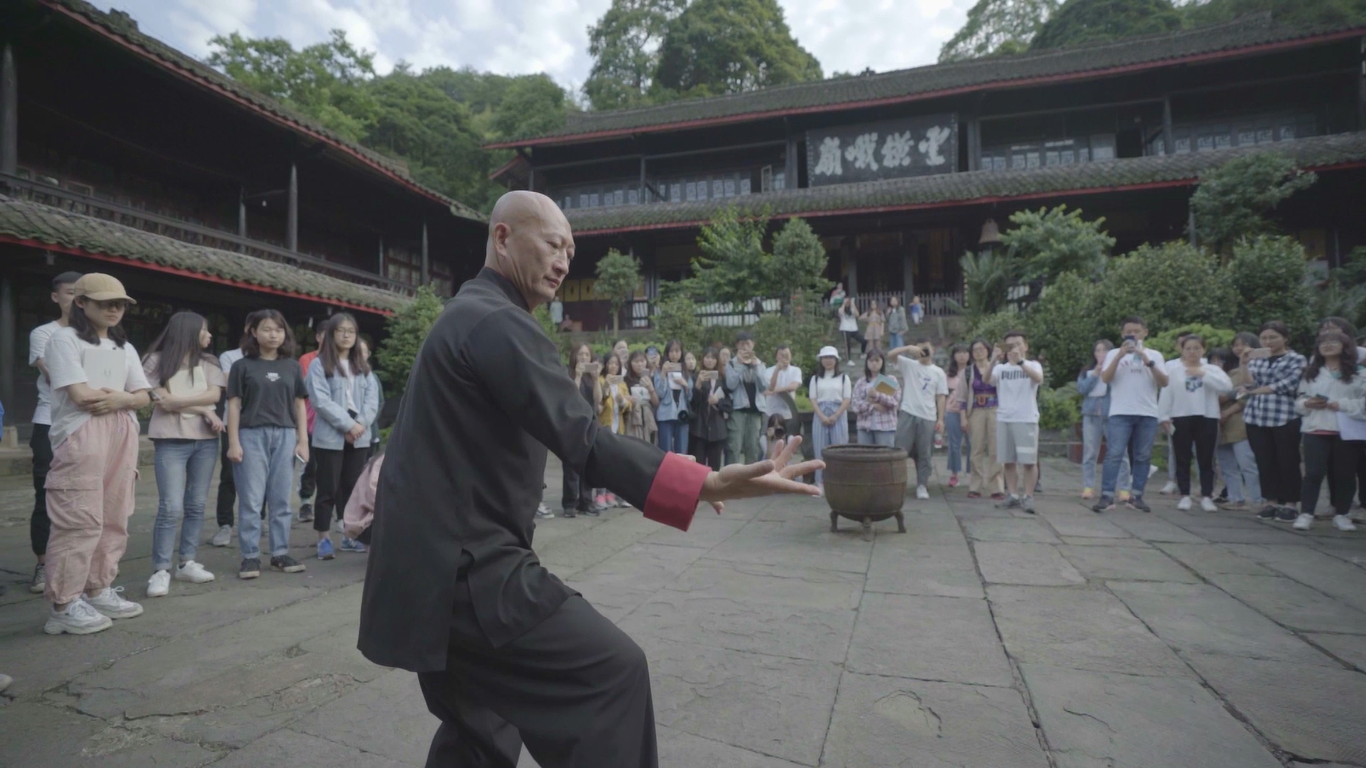 As time went by, his skills got better. He threw his reckless and pugnacious character away and gained peace of mind with this practice. The morality of martial arts is the most important asset that Arhat Fit offers him. Except in cases where his help is needed, Zhang sticks to the principle and never provokes a fight.

"Through practicing martial arts, I get physical fitness for sure. And I also get peace of mind. My character has improved," says Zhang. 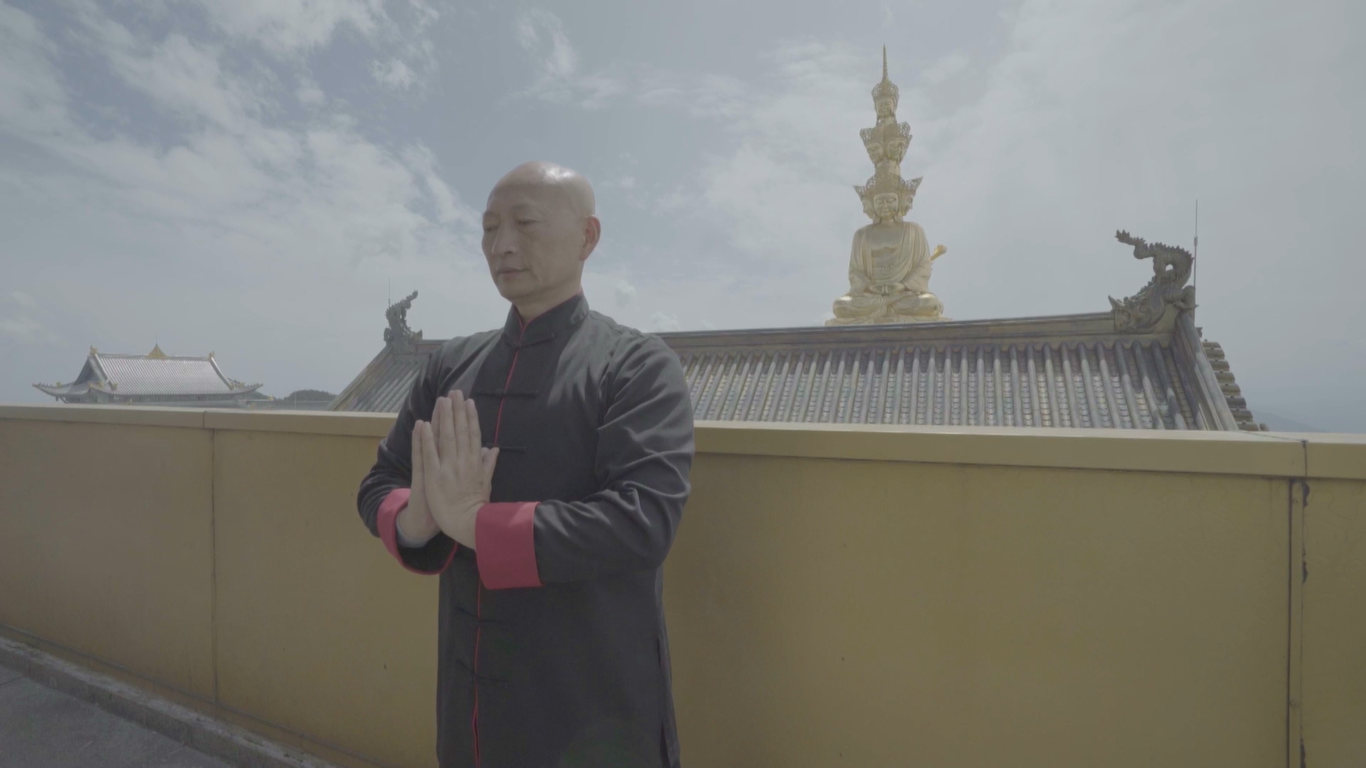 The practice of martial arts cultivates the body and the goodness of the heart. Praising virtue and punishing vice is a part of its foundation. 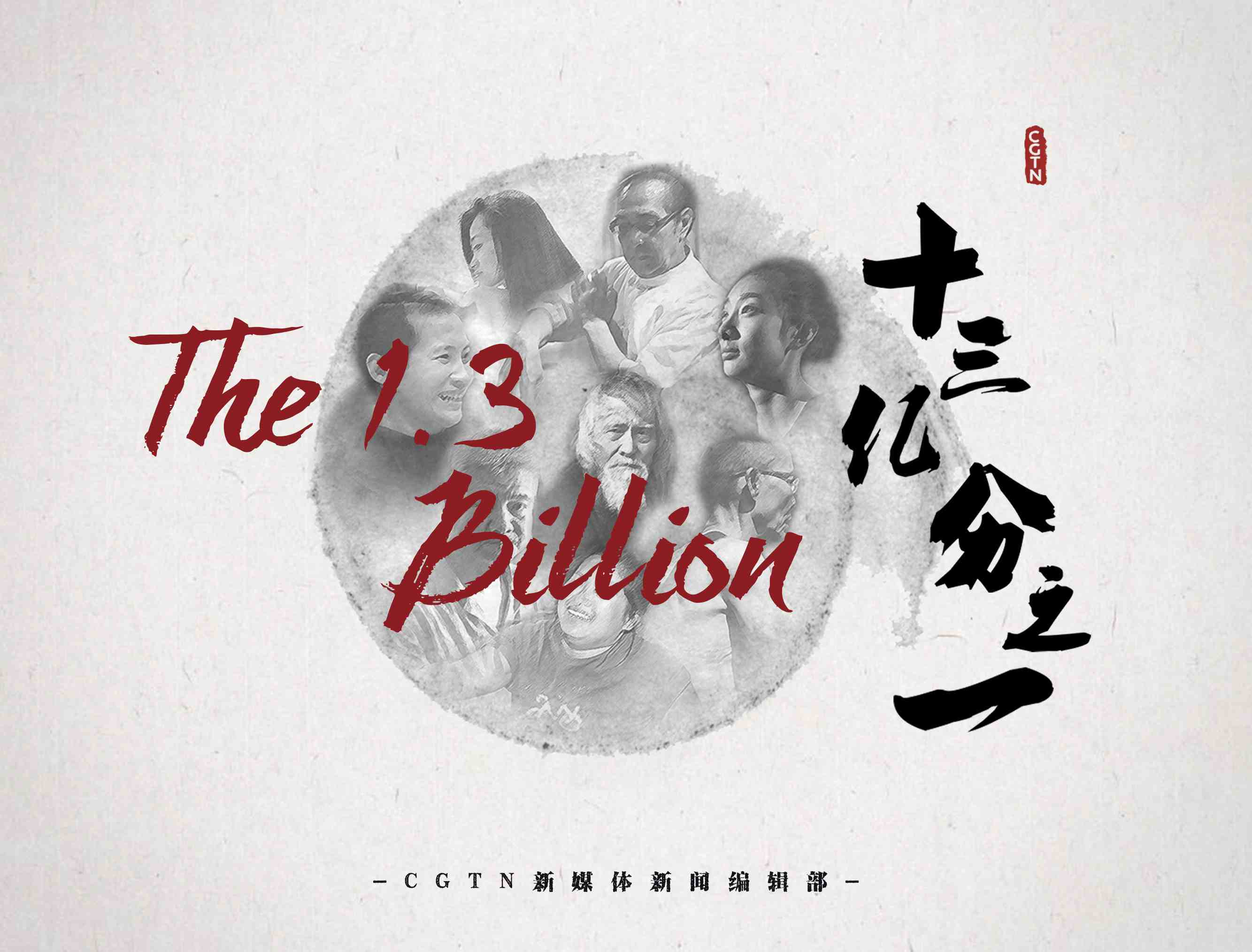