Take U.S. reporting on Huawei with a bucket of salt
Tom Fowdy 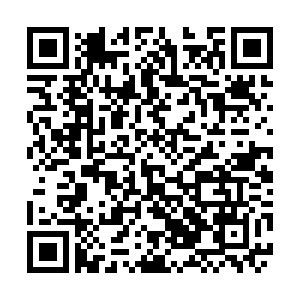 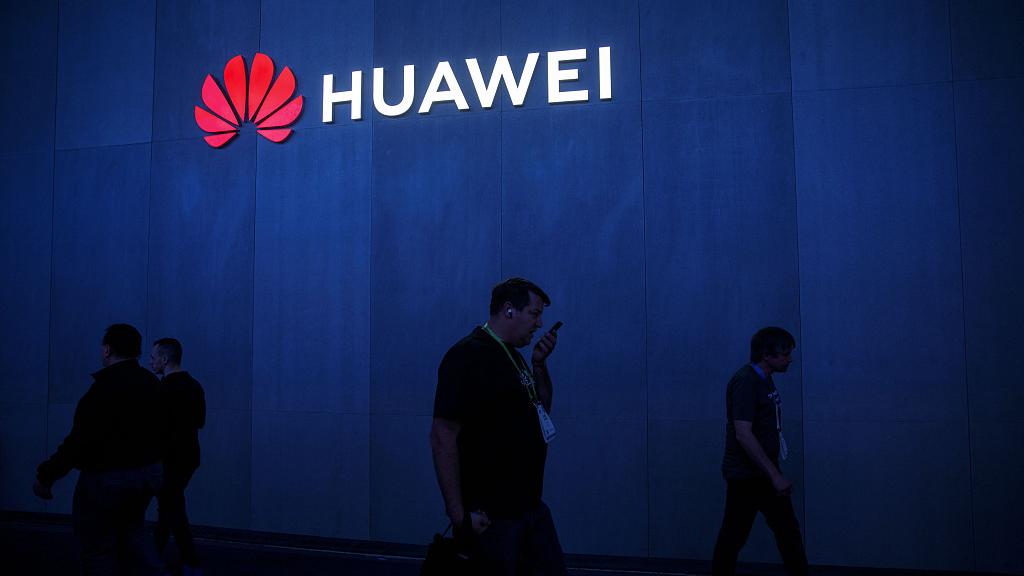 A report from the Wall Street Journal on December 26 claimed that Chinese telecommunications firm Huawei received over 45 billion U.S. dollars in government subsidies since 2009, which it argues are primarily responsible for its rise as a globally competitive company. Huawei itself denied the reports, citing its phenomenal success in global markets and the popularity of its products.

The timing of such reports, however, is not coincidental. It coincides with a renewed effort and strategy from the United States government to try and force Huawei out of 5G networks, with American officials reportedly assessing how they can create an "open-source 5G" to empower the company's rivals, as national Security Adviser Robert O'Brien made renewed calls that Britain ban the company, claiming it will "steal national secrets."

Reports on contemporary "foreign policy issues" by America's "Big three" newspapers – the Wall Street Journal (WSJ), New York Times and Washington Post – should be taken with immense skepticism. These newspapers maintain their prestige because of their elite status. Through backdoor ties between editors, journalists, and U.S. officials, they work to coordinate and consolidate America's foreign policy narratives and interests under the guise of impartial journalism.

This is visible across a range of issues. As a result, their reporting on Huawei is strictly goal-induced, with the latest story designed to consolidate the narrative that the company is "linked to the Chinese state" and thus discrediting its reputation.

The West likes to create a rigid and binary distinction that its own journalism is always true, honest and independent, and that it is only "other" countries who engage in deceptive reporting, political agendas and propaganda. On foreign policy issues, this distinction is used repeatedly in order to selectively peddle misinformation and negative content about adversarial countries in the pursuit of advancing American interests, while dismissing the views of the countries in question outright. 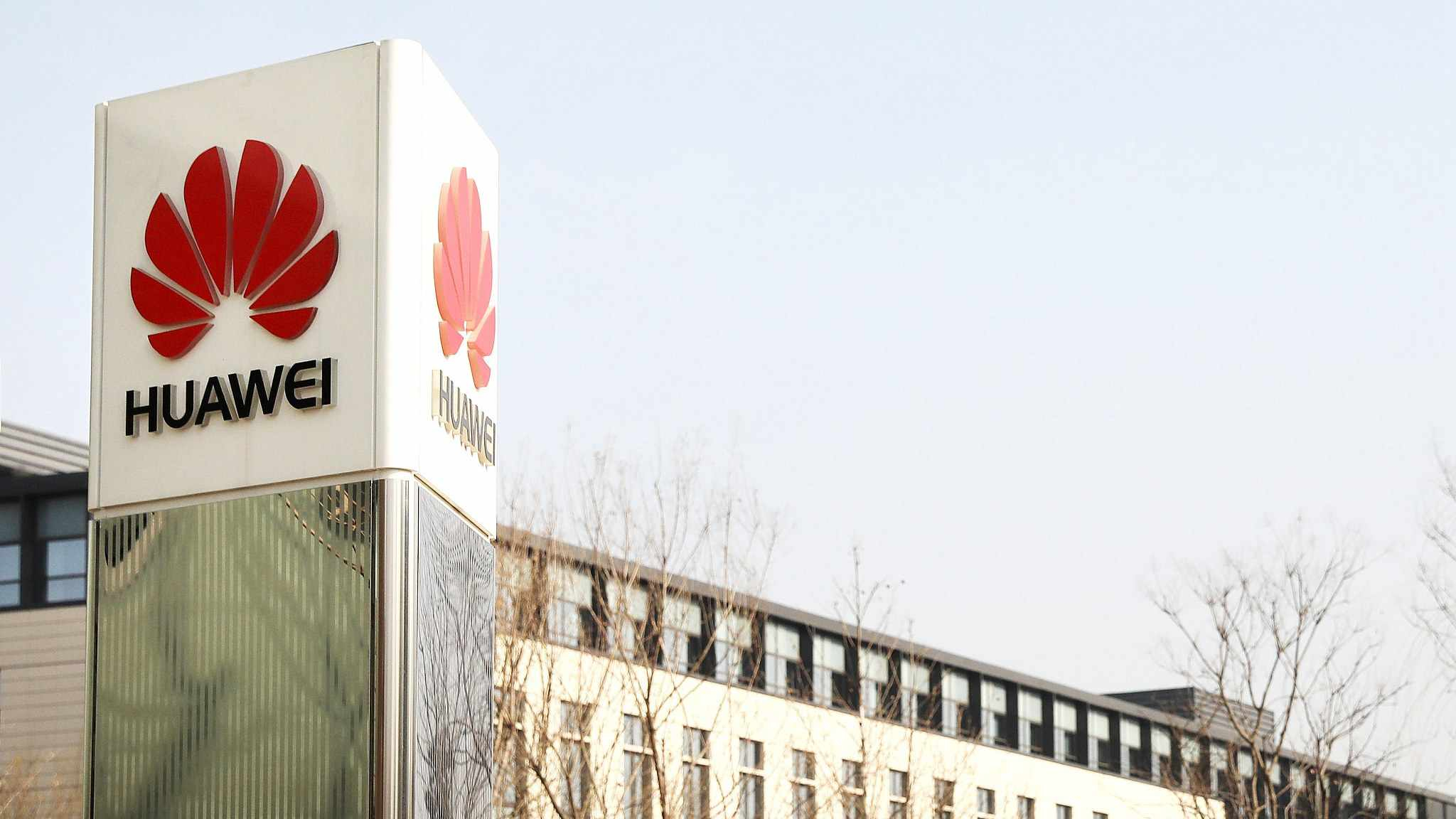 The U.S. "Big three" newspapers play a decisive role in shaping this discourse. While they may differ in views on domestic politics, they nevertheless share a common and bipartisan goal of advancing American foreign policy. This system works through utilizing informal backdoor ties to officials who present information, leaks and areas of emphasis to focus on. The result is that all three of these newspapers optimally consolidate certain narratives with timed precision.

There are clear examples of such narrative-focused reporting. In 2017, these newspapers dramatically escalated the threat from the DPRK by presenting misleading intelligence leaks claiming Pyongyang already had the capability to strike the United States, and officials were working in tandem to promote Trump's assertive foreign policy. In addition, the New York Times also falsely claimed that year, citing intelligence that U.S. student Otto Warmbier, imprisoned in the DPRK, was "tortured" despite medical evidence showing otherwise, which was also designed to consolidate the White House's pressure narrative at that time.

Building on this, these papers also work hard to consolidate "official narratives" on China too. These publications have focused relentlessly on the "China threat" hype, as well as matters such as Hong Kong and Xinjiang, placing exclusive emphasis on all the negative discourses the administration has created about China with little balance offered. For example, the Washington Post two days ago accused Hong Kong Police of "excessive brutality" through leaked documents, ignoring more violent protests around the world and also the fact the city's police forces have brought about no civilian casualties.

Thus, as the White House recently announced a double down on its campaign against Huawei, a WSJ report claiming that Huawei's rise was fueled by "state subsidy" has emerged. The story's goal is obvious – to consolidate the viewpoint that the company is linked to the Chinese government and is, therefore, a "security threat" as Washington aims to try and coerce countries to exclude it from its 5G networks, a campaign which is having limited success.

As a result, reports from these newspapers should be treated with caution. They are in fact an aspect of American hegemony in that they hold a dominant position in shaping, leading and thus setting the boundaries of global interest and conversation. Although each is formally independent, in practice each publication sustains its position through its robust commitment to the American national security establishment and broader goals of the country, with backdoor networks allowing the flow of timed "leaks," unspecified accusations and other narrative-focused content.

As Huawei sets on the agenda again, foreign policy narratives are again hiding behind the disguise of "independent journalism." Thus interpret these reports with reasoned skepticism.