The Nomos of the Internet
Lucas Leiroz 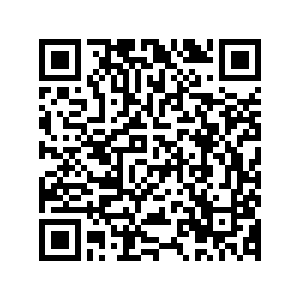 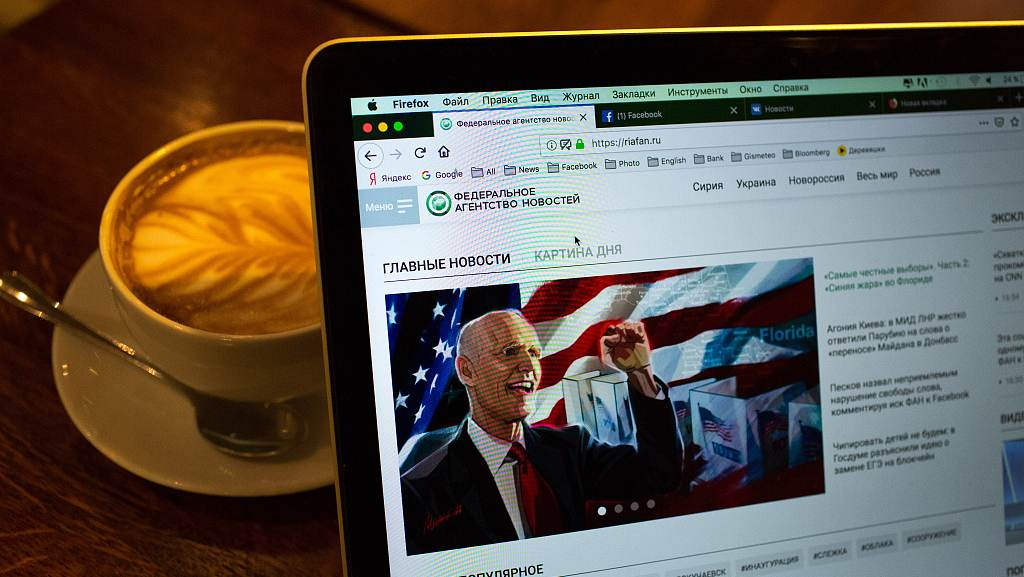 Editor's note: Lucas Leiroz is a research fellow in international law. The article reflects the author's opinions, and not necessarily the views of CGTN.

The Russian government recently announced its biggest achievement in recent years: progress in designing a Russian internet unplugged from the Western-controlled world network.

The Western powers and the liberal media have fallen into despair, as might be expected. To the defenders of the establishment, the act is a "big trend of totalitarian nations" interested in establishing "mass censorship policies." But, to be honest, this is a big liberal misinformation.

The Russian project is not a threat to the worldwide circulation of information, but a real act of normatization, circumscription and, in short, civilization of the internet. And indeed it is a recent trend in many countries, but unlike liberal propaganda, these countries are not totalitarian and threatening regimes, but governments that are out of alignment and willing to make efforts towards the hegemonic decentralization of the West.

The point is simple: in all cases, these natural territories were the subject of discussions, especially in the field of international law, about which country would have the "real" right to claim such spaces. By the most basic reason, if there is no law over a place, without any form of order or any figure similar to that of the sovereign, this place is available for the conquest and establishment of an order.

This is how in the past empires expanded themselves over barbaric and overseas lands; conquering them and instituting their norms. We recall here the German lawyer Carl Schmitt, for whom international law is a fundamentally spatial issue, being the Nomos of the Earth established by the process resulting from the conquest, sharing and cultivation of the land.

This view becomes extremely complex when applied to the so-called international territories. When the Soviet Union became the first nation to reach space in 1957, there was no law and no sovereign there. The USSR thus, by basic, could institute there any standards it deemed convenient. 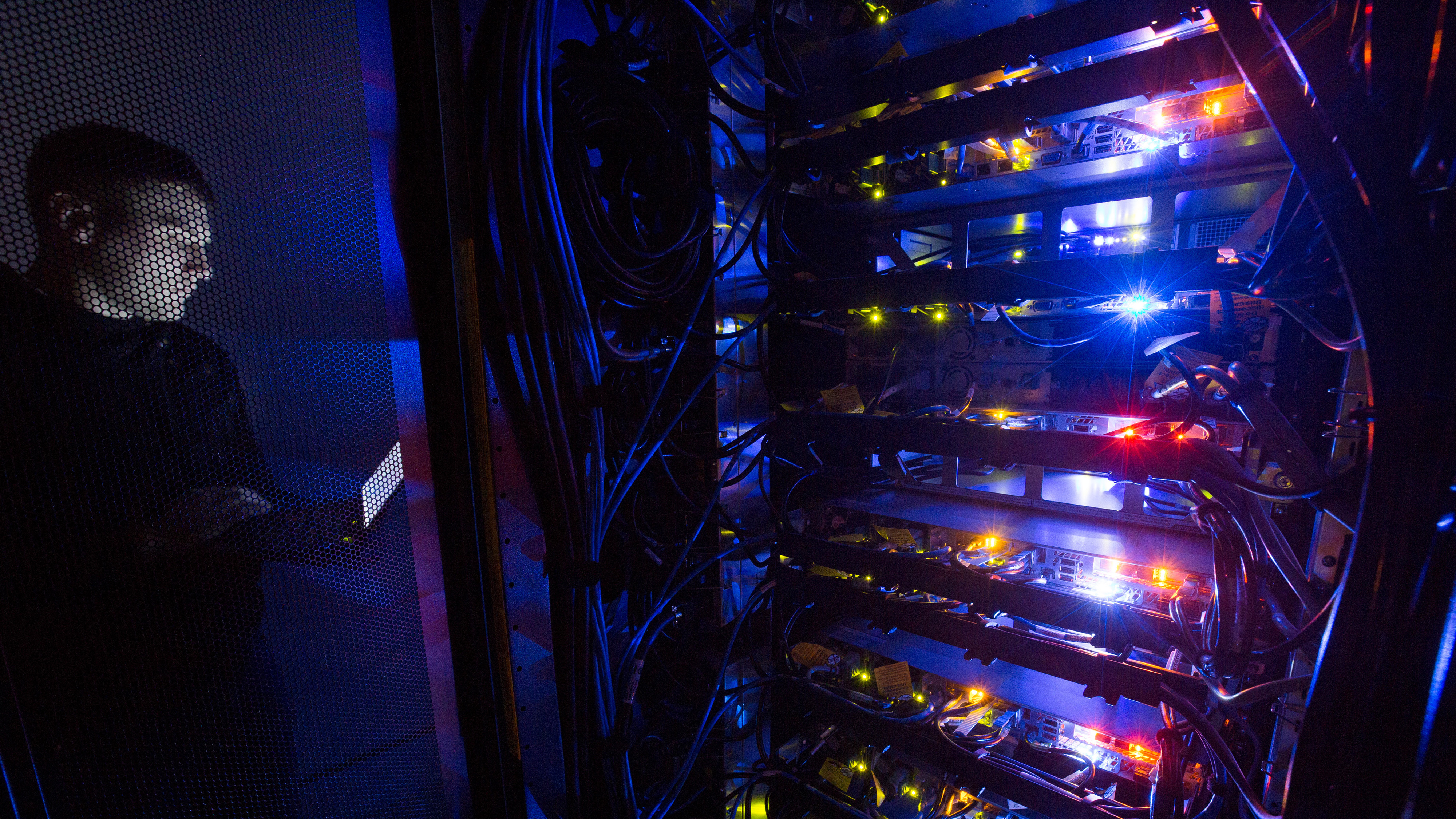 Obviously the reaction of the international society was immediate. There could be no greater threat to the capitalist West than Soviet control over the "new ocean." For this reason, in 1967 the so-called "Space Treaty" was celebrated, which gave the outer space the status of international territory and nullified any Soviet claim to sovereignty.

The great point common to all international territories is the unavoidable difficulty of all nations in establishing sovereignty in each of these zones. If it were possible for men to settle on the seas, the air and the deserts of ice in a lasting, stable and sustainable manner, international discussion would take on new directions.

Now let's make a mental effort and apply the same logic to the study of the internet. Can we consider the internet an artificial territory, analogous to the natural in terms of difficulty – or impossibility – of conquest by man?

An intangible artificial zone that embraces within itself the whole tangible material world, circulating information that could, if in bad hands, destroy from private lives to entire nations. This discontinuous and immaterial territory is both the greatest gift and the greatest threat to the security, peace and stability of peoples ever invented by man. It is a zone without law, a land without sovereign, therefore, available for the conquest and establishment of order.

That is why attitudes like that of the Russian government and those that have been taken for years by China, Iran and the DPRK are acts of true bravery that integrate a contemporary stage of the civilizing process. These countries are consuming their technology to build national intranets, standardized under the laws of their respective legal systems, giving this territory the dignity of integrating a civilization, ceasing to be a true no man's land.

We contemplate the emergence of the Nomos of the Internet, i.e., of a circumscription of that zone, within which law and order prevail and outside which chaos reigns. The fear of the West over the emergence of intranets is due to the Western powers feeding on chaos.