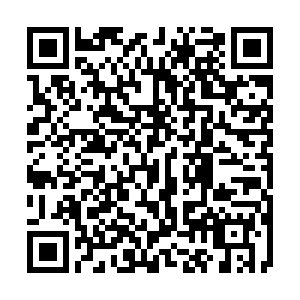 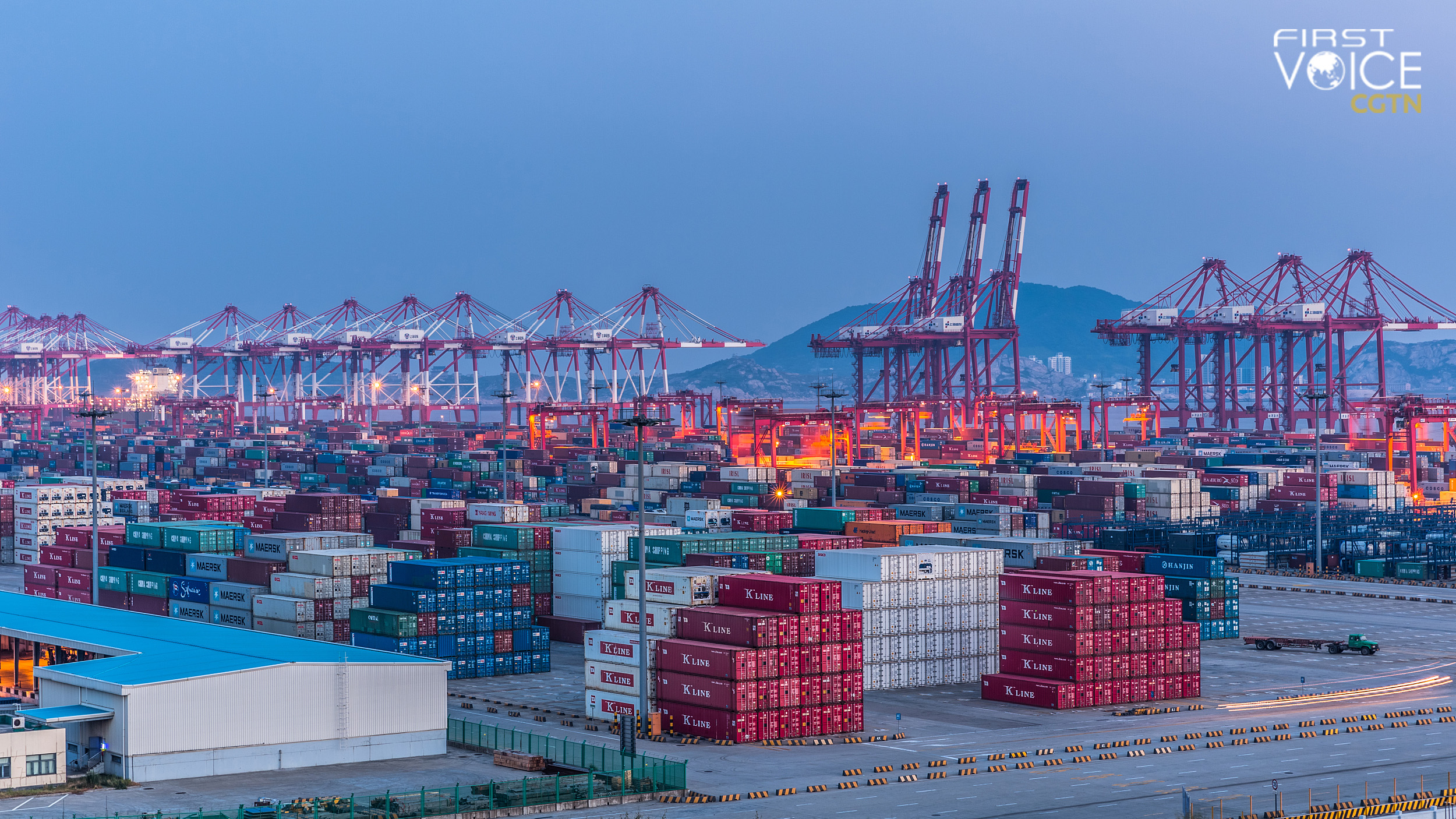 "While financial support for favored firms or industries is common in many countries," the Wall Street Journal claims that help from the Chinese state "is among the factors stoking questions about Huawei's relationship with Beijing."

The report, which provides a list of subsidies that Huawei has received from the state, documented a "rosy" relationship between the company and government. The implicit conclusion is that Huawei's success has been all about government subsidies, and it almost seems like Huawei is a state-owned company.

It is obvious that the report is based on the free market value that sees government subsidies and industrial policies as essentially unfair practices. In an ideal world, the market may be the king and an even playing field for competition may be the order of the day, but as history shows, industrial policy is not only "common," it is one of the secrets of how many developed countries have accumulated their wealth.

Virtually all wealthy countries today have used industrial policy to protect their infant industries in the early stages of development. The first U.S. Treasury Secretary Alexander Hamilton's suggestion to Congress placed industrial development policy at the heart of his recommended economic plan; Britain's dominance of wool manufacturing in the 1860s was also achieved by subsidies, which was considered high-tech at that time.

The above examples may seem too ancient, but industrial policies are as relevant today as they were then, and America itself has already reaped the rewards. In the 1950s and 60s, the U.S. government's support of space and military industry built the technological foundation for the success of Silicon Valley, which contributed to America's technological dominance. 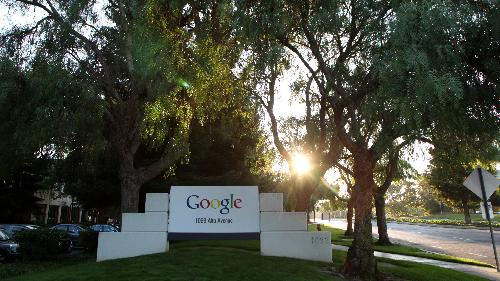 Many previous U.S. governments have proposed long-term plans to help develop emerging industries. The information highway, which was part of a 30 billion U.S. dollar infrastructure package offered in President Clinton's economic program in the 1990s, was a classic example.

From 1960 to 1973, Japan's economy was growing at an impressive average rate of 11.6 percent. During this period, Japan was also actively pushing industrial policies to transform its economic structure. Tax exemption and state subsidies were used to support its heavy industry and car manufacturing.

There are exceptions, of course. But it is almost an open secret that industrial policies help protect infant and emerging industries. The World Investment Report 2018 has already pointed out that in recent years, over 100 countries have adopted industrial development strategies to meet the challenges of the new industrial revolution. As China's high-tech market is still moving upward, upgrading its transformation will inevitably need assistance from the state.

It is ironic that developed countries like the U.S. would deny the influence of industrial policy in its economic success and instead lecture developing countries to do as it says, but not as it did. America's hypocrisy points to the real intention of its criticism of China's industrial policy: It would hate to see China's rise in the high-tech industry. The media and U.S. politicians are working closely to suppress China's development. It was fine when Huawei was just trading and producing network switches, but when it started to lead in the race to 5G, Huawei become a national security threat, and industrial policy is the "black hand."

Even today, to maintain its advantage in the high-tech field, America is making long-term industrial plans to ensure its implementation through legislation. The Revitalize American Manufacturing and Innovation Act of 2014 and the National Quantum Initiative Act are all national efforts to lead America to make future technological breakthroughs.

Thus, the premise of the war the U.S. launched to combat industrial policy under the free market flag is untenable. This is not to say that industrial policies are all legitimate; some of them do require careful scrutiny. The question is, since when has America become the judge of other countries' economic policies? As one recalls, there is only one final judge that handles trade disputes across countries – the World Trade Organization. But from the looks of it, the U.S. is not preparing to engage in any multilateral dialogue, and the war is to go on.