Tibet: Alleviating poverty on the roof of the world
You Yang, Meng Tao 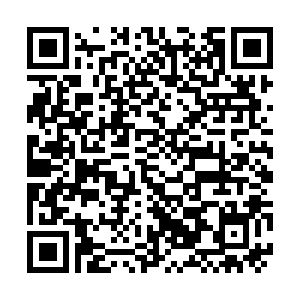 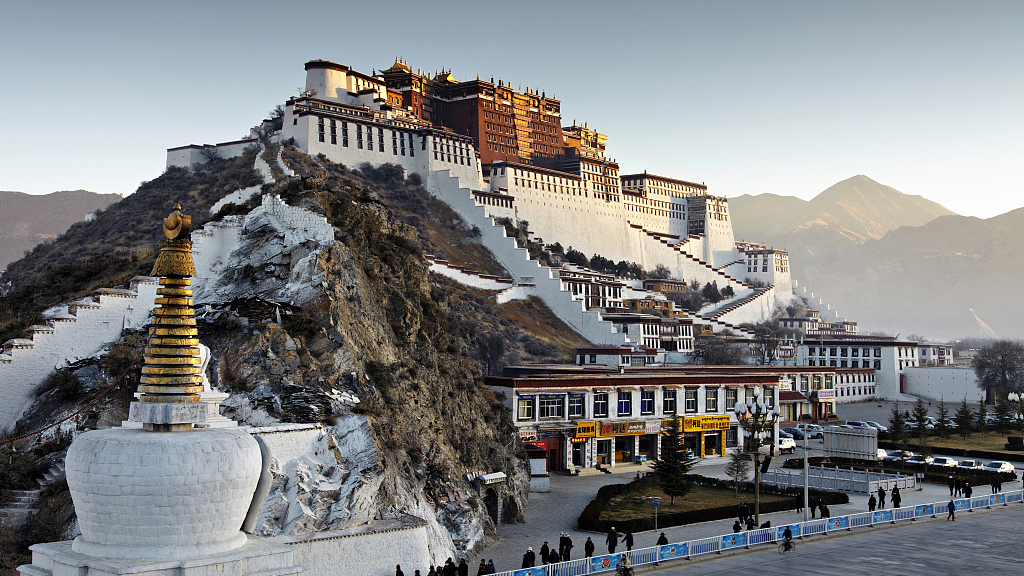 Tibet, known as the "roof of the world," with its stunning and unspoiled beauty, is locked away in the remote Himalayas. This vast, unforgiving terrain is also known as one of the areas of extreme poverty in southwest China.

Three years ago, about a quarter of its population - of nearly 600,000 people were said to be below China's poverty line. By the end of last year, that percentage had been slashed to just below six percent.

So what has facilitated the reduction? "We want to help the remote areas to develop as soon as possible by solving water use problems, connecting state grid, building roads and communication net," said Lu Huadong, the deputy director of the Office of Poverty Alleviation in China's Tibet Autonomous Region.

Among over 700 industry projects related to poverty reduction, about 200 have been carried out, helping lift over 35,000 people out of poverty, said Qi Zhala, the vice secretary of Tibet's regional committee of the Communist Party of China (CPC). One of them is the Sichuan-Tibet Railway. The 17,000-kilometer line connects the regional capital, Lhasa with the southwest Chinese mega-city of Chengdu. "The railway came to our village. Residents in our village all bought cars. Look at our income now, it's pretty good," said Tsangchog, a villager in Nanyi County, adding that local people welcome the project. 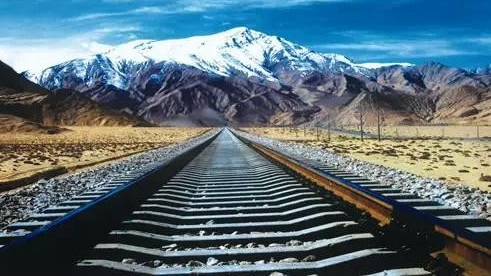 A section of the Sichuan-Tibet Railway. /Xinhua Photo

A section of the Sichuan-Tibet Railway. /Xinhua Photo

All of Tibet's counties are now accessible by road, helping bring a surge of tourists and newcomers. "Before we open a hotel, we raise sheep, pigs, and farmland. Now, I no longer need to work faraway. I can work at home and take care of my children. Business is good," Tsangchog said.

Tibet's anti-poverty projects are arranged under a wider "Three Areas and Three Prefectures" program. The three areas include the region itself, four prefectures in southern Xinjiang, and also the Tibetan-inhabited areas in Qinghai, Sichuan, Gansu, and Yunnan Provinces.

Meanwhile, the three prefectures include Linxia in Gansu, Liangshan in Sichuan, and Nujiang in Yunnan. People in these areas were estimated to be living on less than 2,300 yuan, or about 300 U.S. dollars a year.

Last month, China issued special poverty alleviation funds worth more than 100 billion yuan for 28 provinces. And over 13 percent of those funds are set to go to those deeply-impoverished regions.