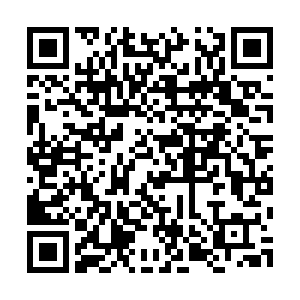 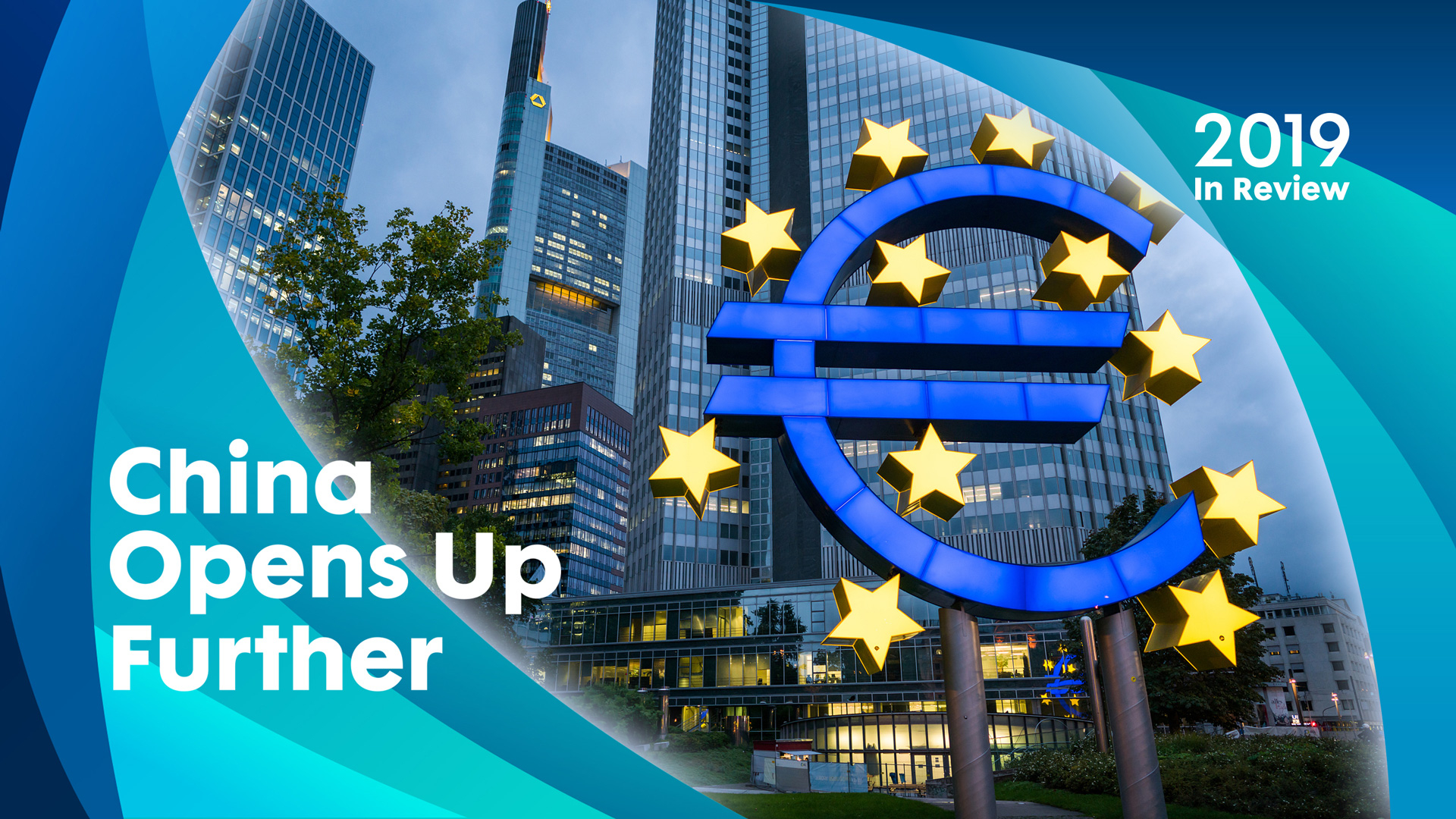 "The weakness in growth is driven by a sharp deterioration in manufacturing activity and global trade, with higher tariffs and prolonged trade policy uncertainty damaging investment and demand for capital goods," IMF Chief Economist Gita Gopinath said in a statement.

Citing "synchronized slowdown" and "precarious outlook", the IMF in October downgraded 2019 GDP growth in its World Economic Outlook from 3.2 percent in a July forecast to three percent due to constant fallout from global trade frictions, spelling out in sharp detail the difficulties hurdling world economy, ranging from market turmoil, trade barriers to increasing geopolitical tensions which dampen worldwide economic vitalities.

Amidst growing political uncertainty and rising protectionism, both China and European Union have tried their best to safeguard multilateralism and deepen bilateral cooperation, with trade volume between the two sides exceeding 682 billion U.S. dollars in 2018, the EU acting as China's largest trading partner for the past 15 years, and China being the second largest trading partner of the EU.

EU has long been China's largest supplier of technology and equipment, as evidenced by China's Ministry of Commerce data revealing the EU serving as the second largest economy's exporter of technology with a contract value of 217 billion U.S. dollars involving 56,482 programs as of February 2019, coupled with the EU's strong presence in China's major projects including Daya Bay nuclear power base, Nuclear Power Station, Shanghai Maglev Train, Volkswagen, and Airbus Tianjin.

Chinese Premier Li Keqiang, President of the European Council Donald Tusk, and President of the European Commission Jean-Claude Juncker met at the 21st China-EU leaders' meeting held in April this year and reaffirmed their commitment to the conclusion of an ambitious China-EU Comprehensive Investment Agreement in 2020, which will be reflected in substantially improved market access, the elimination of discriminatory requirements and practices affecting foreign investors, the establishment of a balanced investment protection framework and the inclusion of provisions on investment and sustainable development.

The agreement, once in place as scheduled, will provide institutional guarantee for China-EU economic and trade cooperation, allaying the concerns of enterprises from both sides in entering the other's market and promote new development of two-way investment.

It bears enormous significance that China and the EU strengthen economic and trade cooperation in a dozen fields under the Belt and Road initiative amid more gloom for the global economy. "The uncertainties looming over world economic growth are stronger than ever. As important participants in the world economy, China and Europe boast huge economic volumes and consumer markets," expounded Chen Xin, Director of the Economic Division at the Institute of European Studies, Chinese Academy of Social Sciences.

"If the economic and trade cooperation between the two sides can continue to heat up through the Belt and Road initiative, it will obviously help stabilize people's confidence in future world economic growth," Chen added.

Industry insiders indicate that with the continuous improvement of China's economic performance and the expedition of its opening up to the outside world, China and Europe are poised to make a foray into fresh areas of cooperation from the likes of third-party market, 5G building and new materials that will highly likely put the two sides' economic cooperation under the limelight during global recovery nudging countries to monetary easing steps.

The Belt and Road to further prosperity

The Belt and Road initiative (BRI), a multi-trillion-dollar infrastructure and trade initiative launched by China that covers 65 countries and two-thirds of the global population and serves as a banner of China's opening-up, has hitherto attracted 22 of the EU's 28 member states.

Thanks to the implementation of the initiative, China-EU economic and trade cooperation has further accelerated. In 2018, China-EU bilateral trade volume settled at 682.2 billion U.S. dollars which constituted 14.8 percent of China's foreign trade in that year with an abate increase of 22.0 percent compared to 2013. That is 11 percentage points higher than the growth rate of China's foreign trade during the same period and beats the country's trade growth rate with major developed economies such as Japan and the U.S.

The China-Europe rail service, considered a significant part of the BRI since its debut in in 2011, has lifted the number of trips made between the two regions from merely 17 to 6,300 in 2018. As China-Europe freight trains are three times faster than shipping by sea and cost just one-fifth of air transportation, the service is widely favored in the international market.

With the initiative's six-year development, BRI has gained more ground in and received much passion from European countries. Michele Geraci, Undersecretary of State at the Italian Ministry of Economic Development, went on record to say the BRI could be an impeller to Chinese and Italian people's living standard, hence Italy's entry into the initiative could engage other European countries.

Philippe Etienne, a diplomatic adviser to French president, pointed out there is a remarkable degree of consensus among the EU member states on the Belt and Road initiative, adding the EU is also willing to work in tandem with China on specific issues, especially in the area of infrastructure connectivity.