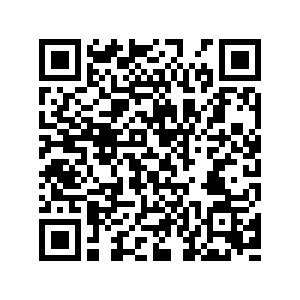 Editor's Note: Chen Jiahe is the chief investment officer at Novem Arcae Technologies. The article reflects the author's opinions, and not necessarily the views of CGTN. While the recent data of China's industrial enterprises seem under pressure, there are also some good points that can be discovered. Let us have a detailed look at the data.

The overall income of all industrial enterprises in the first 11 months of 2019 has increased by 4.4 percent, compared with the same period IN 2018. Although this growth rate is much slower than the pace in 2017, when the annual growth rate of income was as high as around 12 percent to 14 percent, the current growth speed of the total income is stable at the level around four to five percent.

This set of data shows that China's private enterprises are still the most energetic in the country. There are multiple reasons for this phenomenon. The first comes from the better incentive mechanism enjoyed by private enterprises. The second reason is their better categories of industries. While the state-owned companies usually stay in the so-called "old industries", such as oil, coal, power generation, etc., there are more private companies belonging to the "new industry." 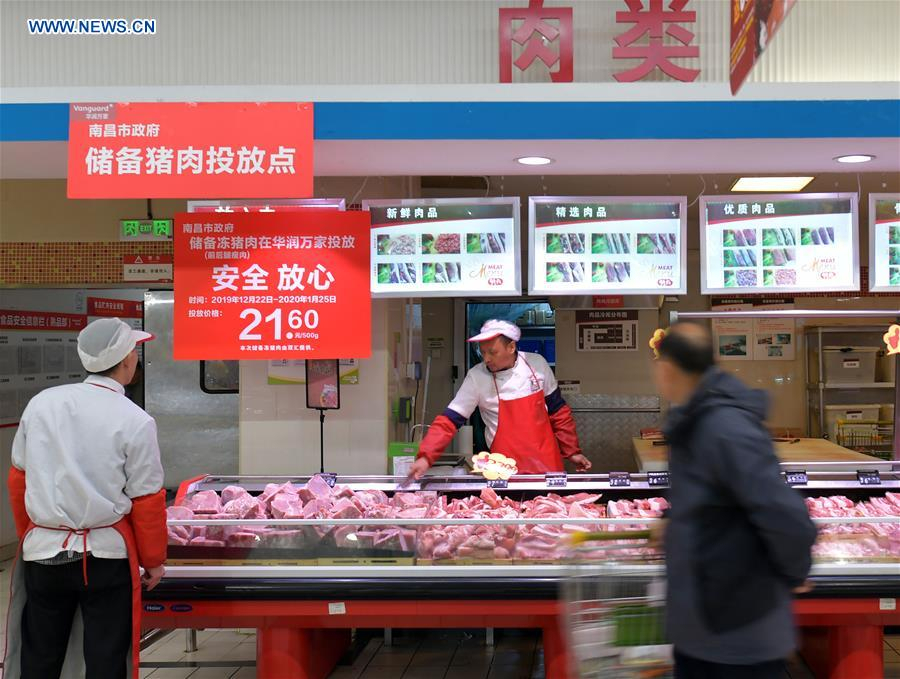 A typical point that has to be mentioned is that the profits of food-related industrial enterprises have increased rapidly. This is mainly due to the rising of CPI, especially pork prices, as the swine flu has killed a significant number of hogs in China.

This sharp rising of profit has also caused a significant disturbance in the stock market. For example, the stock price of Muyuan Foodshas increased by almost 200 percent in 2019. Muyuan Food is a company that concentrates on the production of pork in China. While smaller companies with fewer measures of disease protection have suffered significantly from the loss of their cattle, large companies such as Muyuan Food, who has made a better investment into the protection of swine flu in advance, enjoyed a sharp rising of their profits in 2019.

As China is going through a period mixed with the trade war, financial deleverage and containment of the property market, the economic indicators of its industrial enterprises have also been under pressure. However, for a country with such huge growth potential, there is no reason to believe that this tough period cannot be passed.