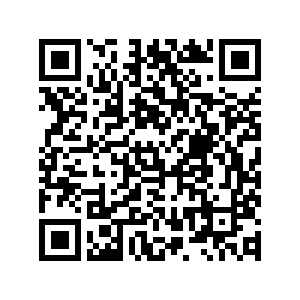 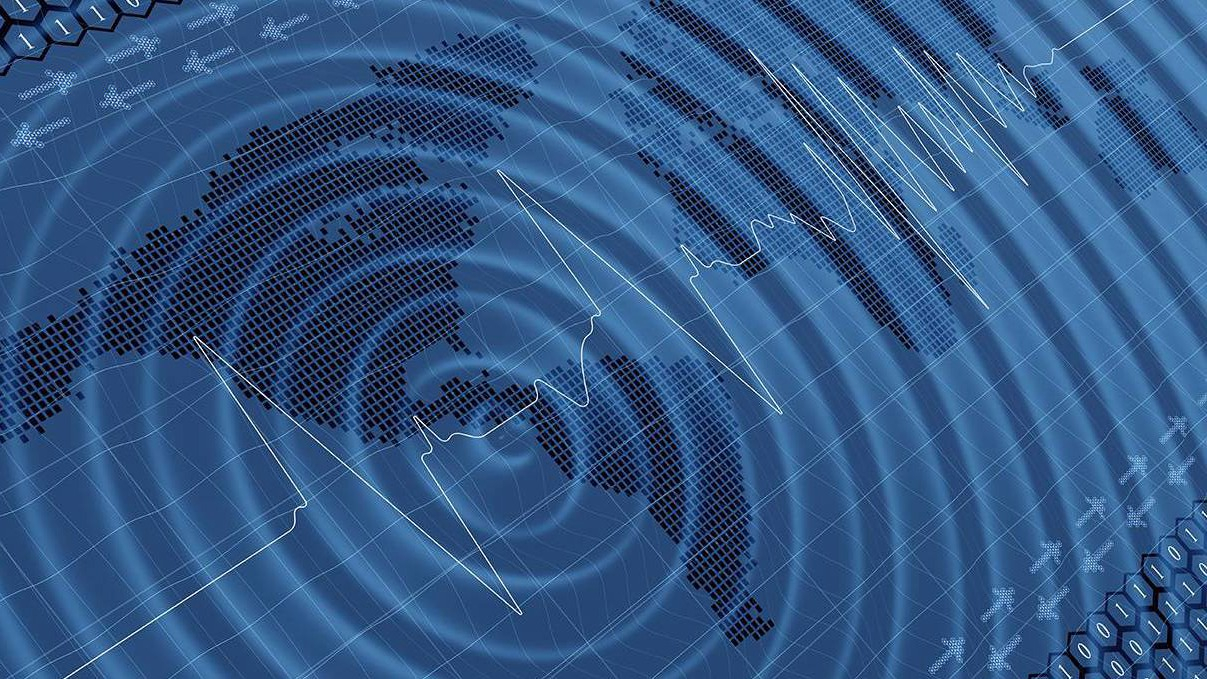 Editor's note: Kaushik Basu, former chief economist of the World Bank and former chief economic adviser to the government of India, is a professor of economics at Cornell University and nonresident senior fellow at the Brookings Institution. The article reflects the author's opinions, and not necessarily the views of CGTN.

I write this not as a professional economist, nor as a policymaker, but as a citizen of a tiny planet that is spinning through a vast universe that we barely understand. I write this "As the clever hopes expire/Of a low dishonest decade," and as "Waves of anger and fear/Circulate over the bright/And darkened lands of the earth." It was 80 years ago that W.H. Auden wrote those lines, in his poem "September 1, 1939." We find ourselves in a similar position today.

As the current decade draws to a close, large parts of the world are mired in conflict, stable democracies have suddenly been knocked off kilter, and societies are increasingly divided by race, religion, and political ideology. And as the planet warms, millions of people are feeling compelled to move elsewhere in search of survival and opportunity. But new barriers, born of a renascent nationalism and narrow tribalism, are increasingly standing in their way.

I am not foolish enough to be certain that this will all pass. The world may not, in fact, turn back from the brink of political and environmental disaster, and continue to prosper and grow, just because it did so in the past. As Bertrand Russell cautioned about the dangers of such inductive reasoning, in The Problems of Philosophy, "The man who has fed the chicken every day throughout its life at last wrings its neck instead, showing that more refined views as to the uniformity of nature would have been useful to the chicken." Like Auden in 1939, we must accept the possibility that things could become far worse than they already are.

At the same time, we must not abandon hope. These are not just dangerous times, but uncertain ones. The world is at a crossroads, where one turn can make all the difference. The start of a new decade is thus an occasion for pause and reflection. Why are longstanding democracies breeding anger, rage, and political folly that may destroy their own foundations? Why are familiar economic policies failing, setting the stage for trade conflicts, rising joblessness, faltering monetary policies, and higher inequality? 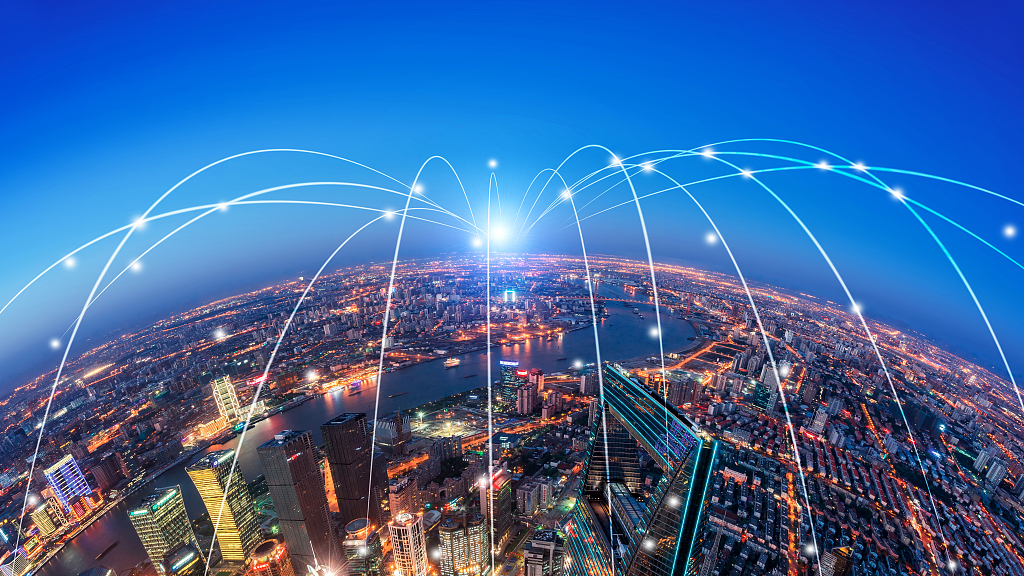 The world is becoming a new era of globalization.

The world is becoming a new era of globalization.

Such periods have occurred throughout recorded history. The shifts that define them are usually slow and imperceptible, but every now and then they reach a critical point when deep fault lines appear. It is during these periods that one must rethink the laws of the social sciences, the basis of our behavior, and the balance of our choices. As human beings, we must do what Russell’s chicken could not: reject complacency and take stock of our own predicament.

Exactly ten years before Auden wrote his poem, the economist-statistician Harold Hotelling published a paper that became a seminal work for understanding electoral democracy. It showed that political parties have a propensity to drift closer to each other, eventually creating a scenario in which there is little difference between the "left" and the "right." This theory implied that over time all politicians will cater to the median voter. The outcome could be criticized for being boring, not dangerous.

Hotelling's work – which was later picked up by economists Duncan Black and Anthony Downs – established the paradigm for thinking about political economy in the twentieth and early twenty-first centuries. But, owing to the disruptive advances of globalization and technology, the ground beneath our feet was always shifting. Now that the fault lines have appeared, it is clearly time to take stock of our model of electoral democracy. Today’s political parties, reflecting and reinforcing a world defined by animus, are fleeing to opposite poles, rather than converging in the center.

One obvious consequence of globalization and technologies that link people from far and wide is that policies and decisions made in one place affect others in distant locations in more ways than ever before. Who serves as President of the United States is critically important for Mexicans. When the US Federal Reserve injects liquidity into financial markets, the whole world feels it. One exchange-rate correction by China can now affect the livelihoods of millions of people on distant continents. If democracy means having a say in the election of leaders who can affect your well-being, then economic globalization in the midst of nationally segmented politics makes the retreat of democracy inevitable.

Under these conditions, it follows that people will see the democratic process as a tool for protecting their own narrow interests. The irony is that voters in many countries are now electing politicians who oppose not just economic globalization, but democracy itself.

It is time to go back to the drawing board. Policymakers, scientists, and economists clearly have their hands full. But all citizens of this planet have a role to play in averting an even darker decade. To do so will require looking beyond immediate self-interest. We need a moral framework that includes empathy for people who do not look like us, and for the generations that will come after us. We need clarity of mind, and the courage to think for ourselves. As Auden advised, we must not give in to "the lie of Authority." We must raise our "voice to undo the folded lie."