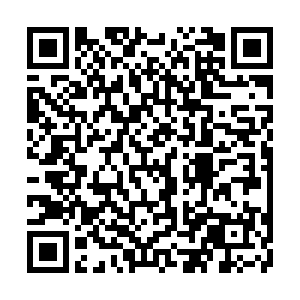 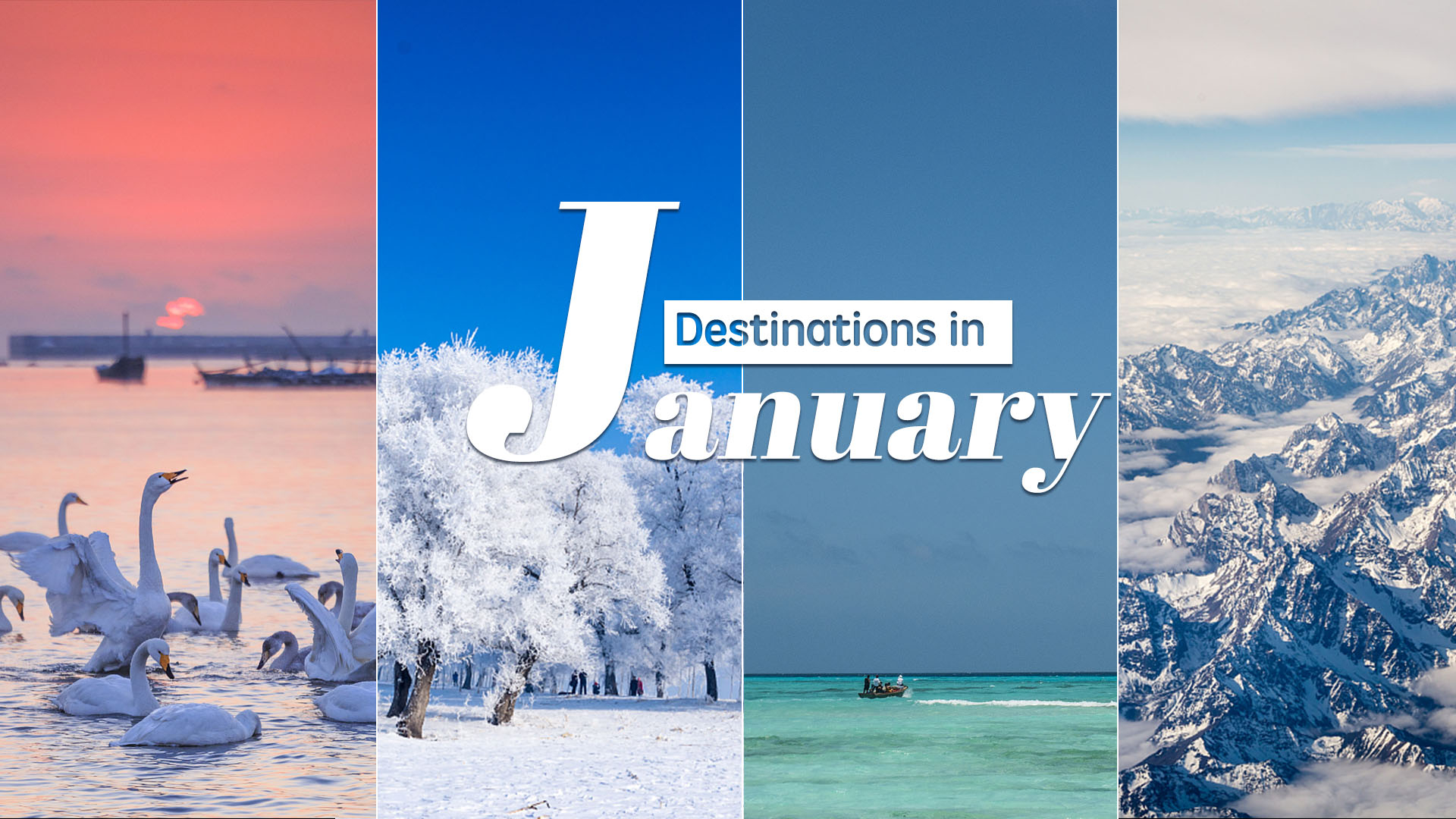 The New Year is right around the corner. What will be your first trip in 2020? If you're considering visiting China in the coming January, the following destinations might give you some travel inspirations.

Despite the fact that January equals extremely low temperatures in northeastern China, some ice and snow-themed tourist attractions are still worth the visit. Jilin Rime Island, located at the bank of the Songhua River, is widely-known for the breathtaking rime scenery.

At night, the Songhua River is usually shrouded by fog. Then the next morning, you'll be amazed by the crystal fairyland the place turns into, with the willows, pines, cypresses and elms along the banks of the river coated with pure rime. Some tourists come as early as they can for the best rime views. 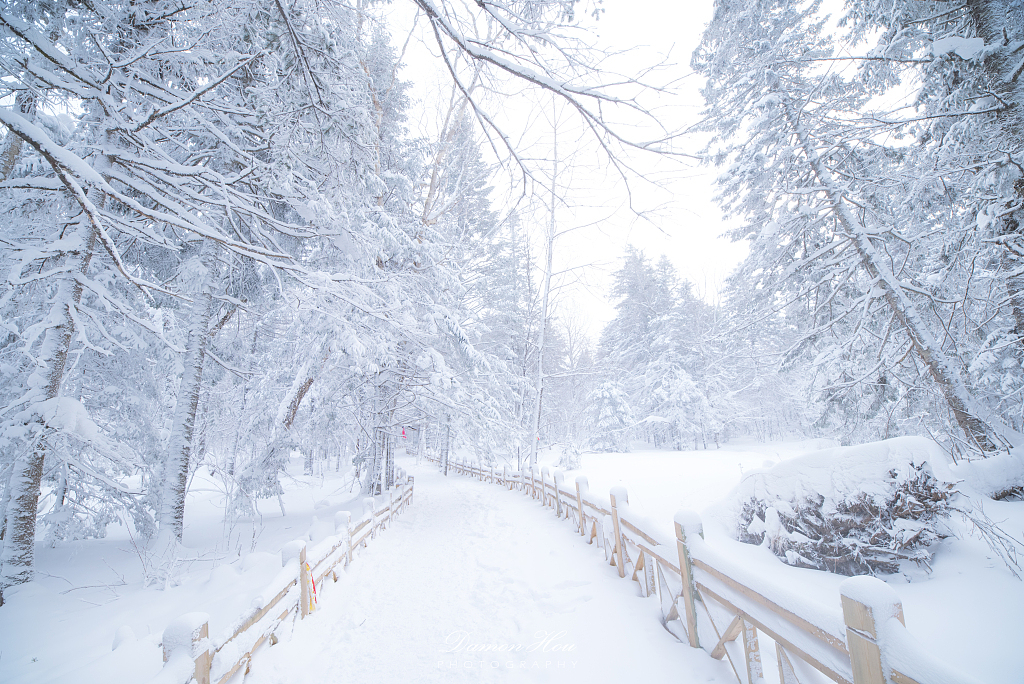 When winter comes, where do lovely swans go? You'll find the answer at Rongcheng, a county-level city of Weihai in Shandong Province. From November to April, thousands of whooper swans migrate from the Siberian region and the Inner Mongolia Autonomous Region to the bay along the coastline of Rongcheng, making it China's largest winter habitat for whooper swans and the best location to appreciate those elegant creatures.

Today, Rongcheng enjoys a winter "swan tour" boom. When driving along the coastline, flocks of swans can be seen foraging for food, preening and flapping their wings. Photographers, in particular, can't resist the temptation for some swan photos. December to February is often the best time for photographs. 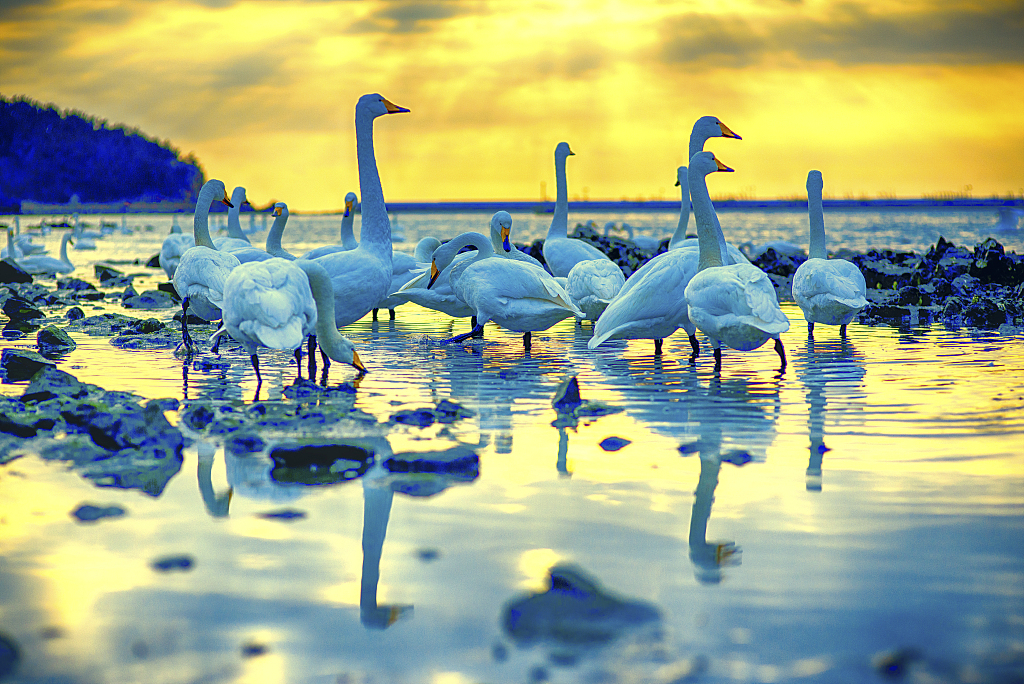 The winter season is even more fun as it boasts the largest high-altitude ski resort in south China. For adventurous minds, a variety of thrilling activities are available, including snow boarding, motor skiing, hot air ballooning and gliding. For those who prefer to escape the cold in winter, the southernmost city of Sanya on the Hainan Island usually pops into our head. Today it has become a hot spot for seaside vacations. However, the higher popularity it gains, the more crowds it attracts.

A cruise tour away from Sanya lies Xisha Islands, located in the island city of Sansha, which makes a perfect alternative. In recent years, some tourists have started to discover the islands. With an annual average temperature of 26 degrees Celsius, Xisha Islands offer boundless sea views, pristine coral reefs and fresh air. 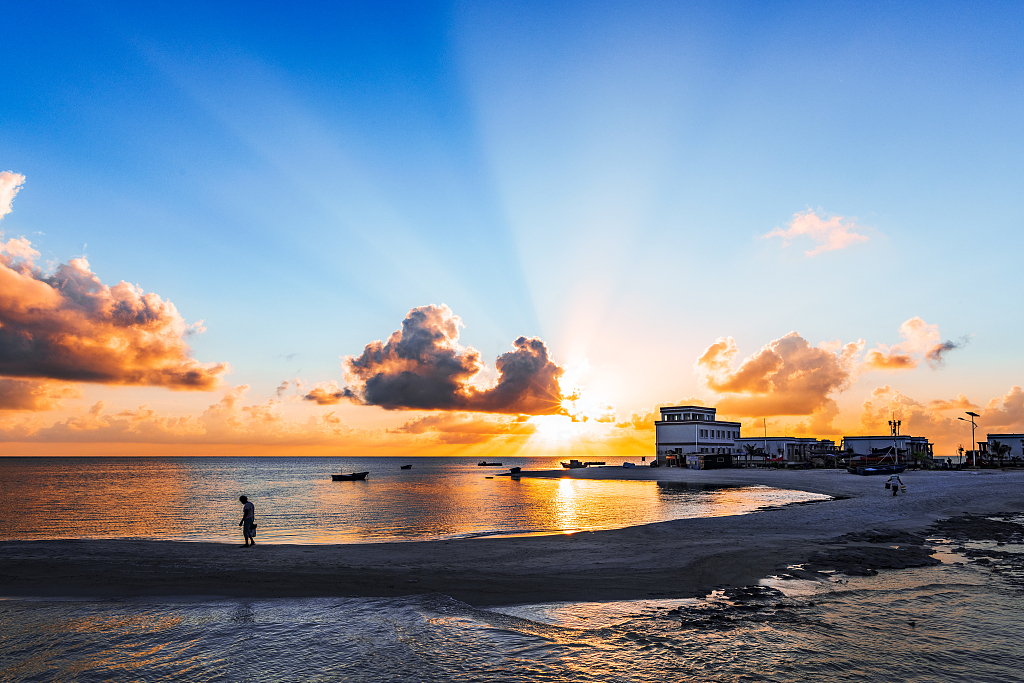