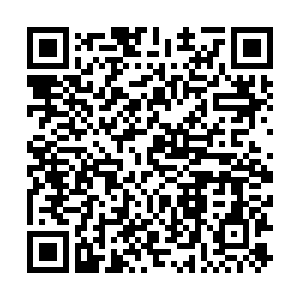 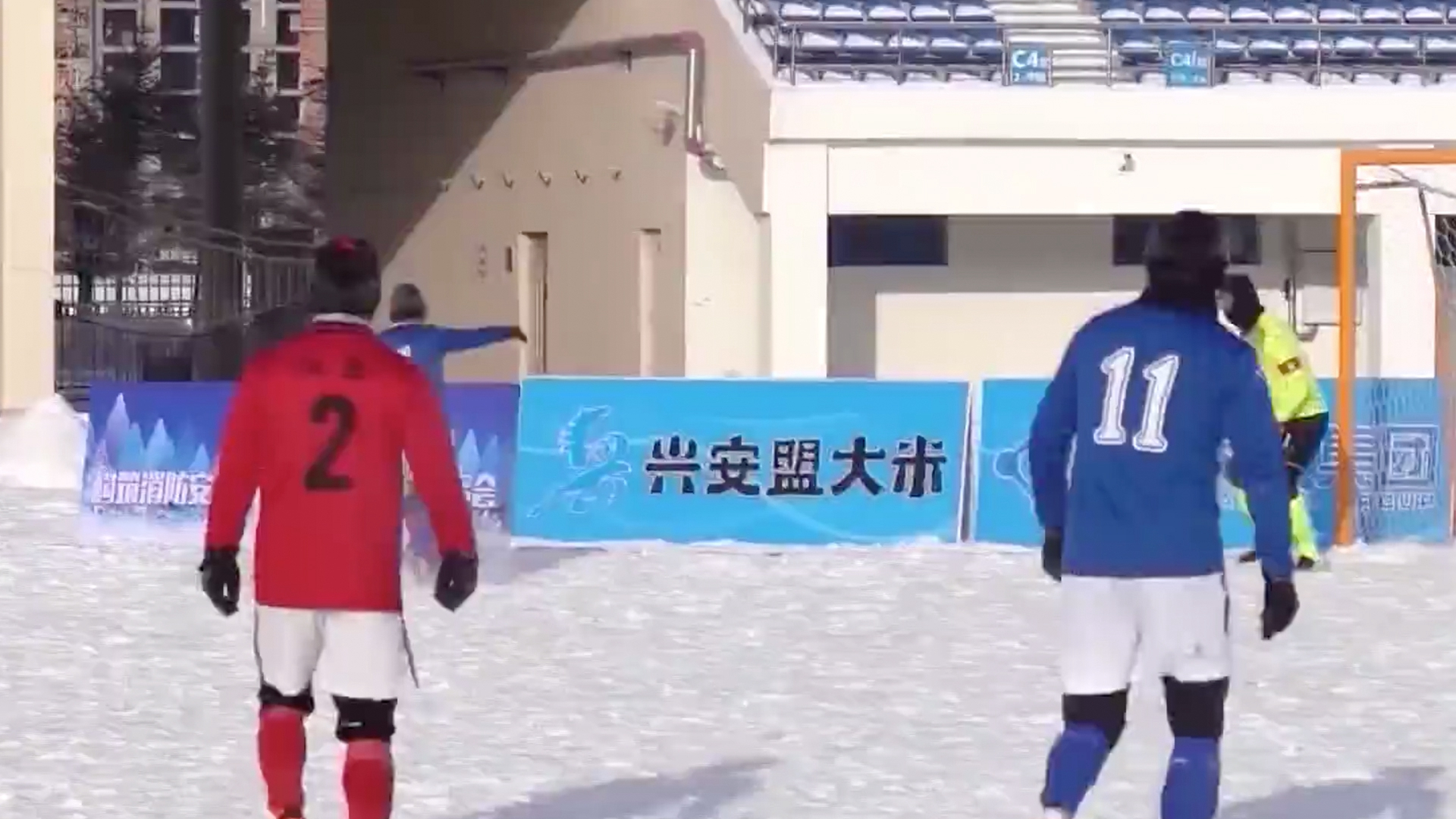 The group stage of snow football at China's 2020 National Winter Games wrapped up on Monday in the city of Hulunbuir, north China's Inner Mongolia Autonomous Region.

Team Jiangsu won the contest 2-1, but the victory was not enough as Team Jiangxi overcame a 3-0 deficit to force a 3-3 draw with the team from the Inner Mongolia Autonomous Region. Those two teams advanced, with Team Jiangsu missing the next round by a single point.

Teams Hubei and Shaanxi claimed the two semi-final tickets out of Group B, closing the door for Teams Jilin and Heilongjiang, who dropped down to the classification round alongside Teams Jiangsu and Yunnan. The matches in other four divisions will begin in January and February.

The sport of snow football was added to the tournament for the first time this year, and had three divisions in the men's group and two in the women's group.

The National Winter Games are held every four-five years, and the last event was held in 2016 in Urumqi, northwest China's Xinjiang Uygur Autonomous Region. This year's tournament serves as a test competition for China as the 2022 Beijing Winter Olympic Games draws near.