Japanese Photography and the Collotype: A vanishing technique
Zhang Ziyu 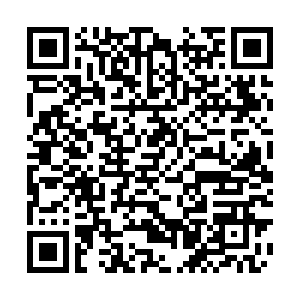 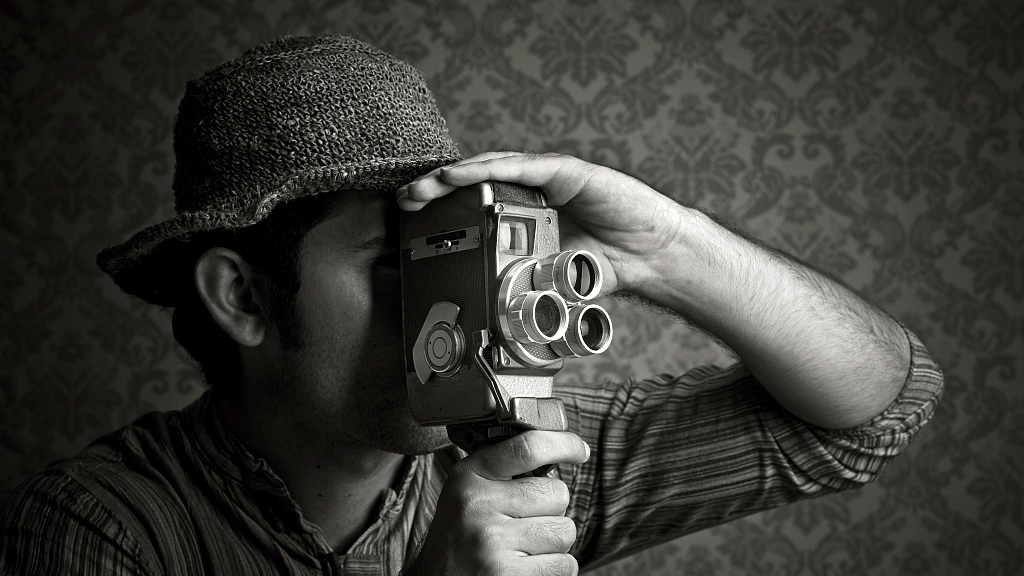 Collotype is one of the earliest photolithographys around the world, invented by Alphonse Poitevin in 1856. The collotype industry has collapsed in recent years, but China and Japan still preserved the collotype printing.

Masahisa Fukase was regarded as one of the most prominent photographers in Japan. His most well-known work "Karasu," also known as "Raven," is in exhibition in Beijing. It was selected by the British Journal of Photography as the best photobook published between 1986 and 2009. Superb Japanese photographer Nobuyoshi Araki once said about Fukase, "his bird is the embodiment of himself, he is the one who taught me that photography could be a sign."

Masao Yamamoto is one of the most internationally influential Japanese photographers, who began his art studies as a painter and then later in his life blurred the border between painting and photography. 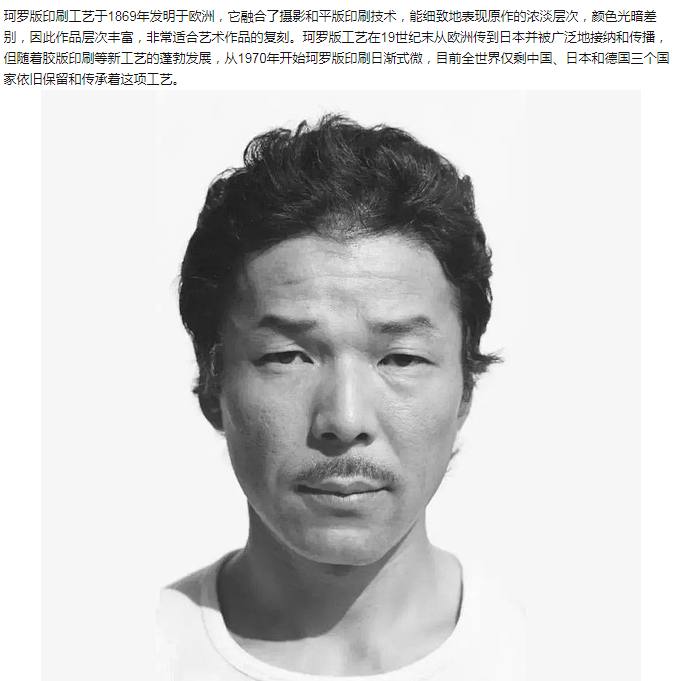 Screenshot of Masahisa Fukase on Dondan.com

Screenshot of Masahisa Fukase on Dondan.com

Originated from Europe, the collotype printing was introduced into China during the Qing Dynasty (1636-1912). It incorporates photographic and lithographic techniques, which makes it possible to present the layer of shade in details. This technique is widely used on copying paintings, calligraphy and other ancient texts.

However, with the emergence of offset printing, the collotype printing has been pushed out of business since 1970. China, Japan, and Germany are the only countries that continue to preserve this technique nowadays.

One of the organizers, the Kyoto Benrido at Kyoto, has been around for 130 years. Their determination over the century has made Kyoto Benrido the only printer of color collotypes in the world.

It takes more than one store or exhibition to pass on the rapidly vanishing printing technique to the next generation. Those art pieces presented at the Three Shadows Photography Art Centre show the passage of time, and also witness the unification of technology and aesthetics.