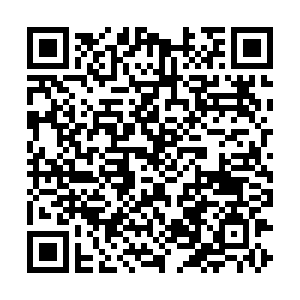 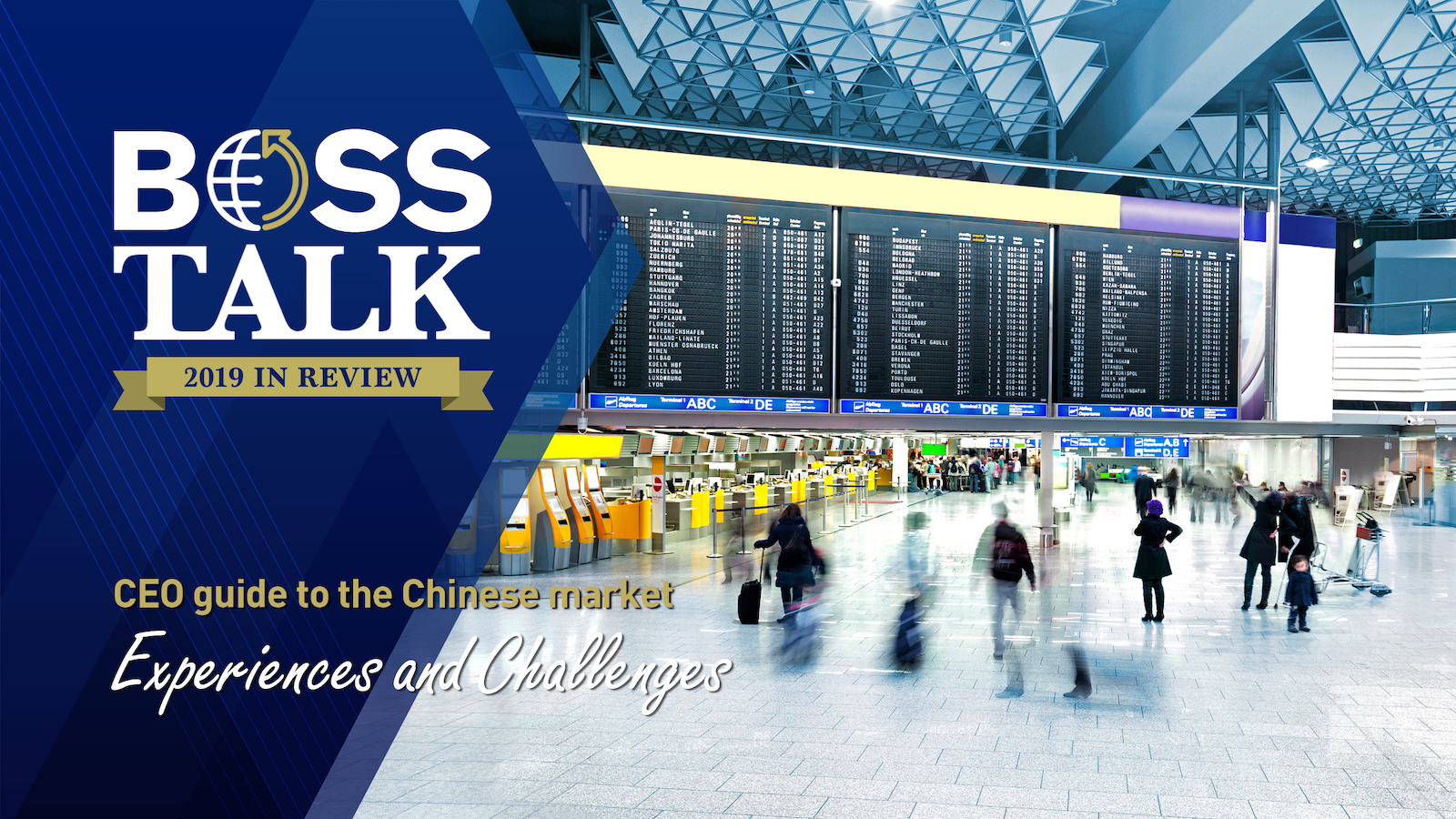 Over the past year, China has made an effort to optimize its market-oriented, law-based business environment. In the first three quarters of 2019 alone, small and micro enterprises in the country have seen a total of 182.7 billion yuan (26 billion U.S. dollars) in inclusive tax reduction.

The encouraging business environment has inspired entrepreneurs such as Cheng Xiaoyu, founder of Lushu Technology.

Lushu makes journey plans at the request of institutions such as travel agencies, education groups and individual companies.

Chinese tourists made 119.90 million trips overseas in the first three quarters of 2019. They are becoming increasingly independent and demanding of more unique and authentic travel experiences. Cheng estimated that tailor-made journeys now count for 15 percent of the overall market, and will double this share in coming years. 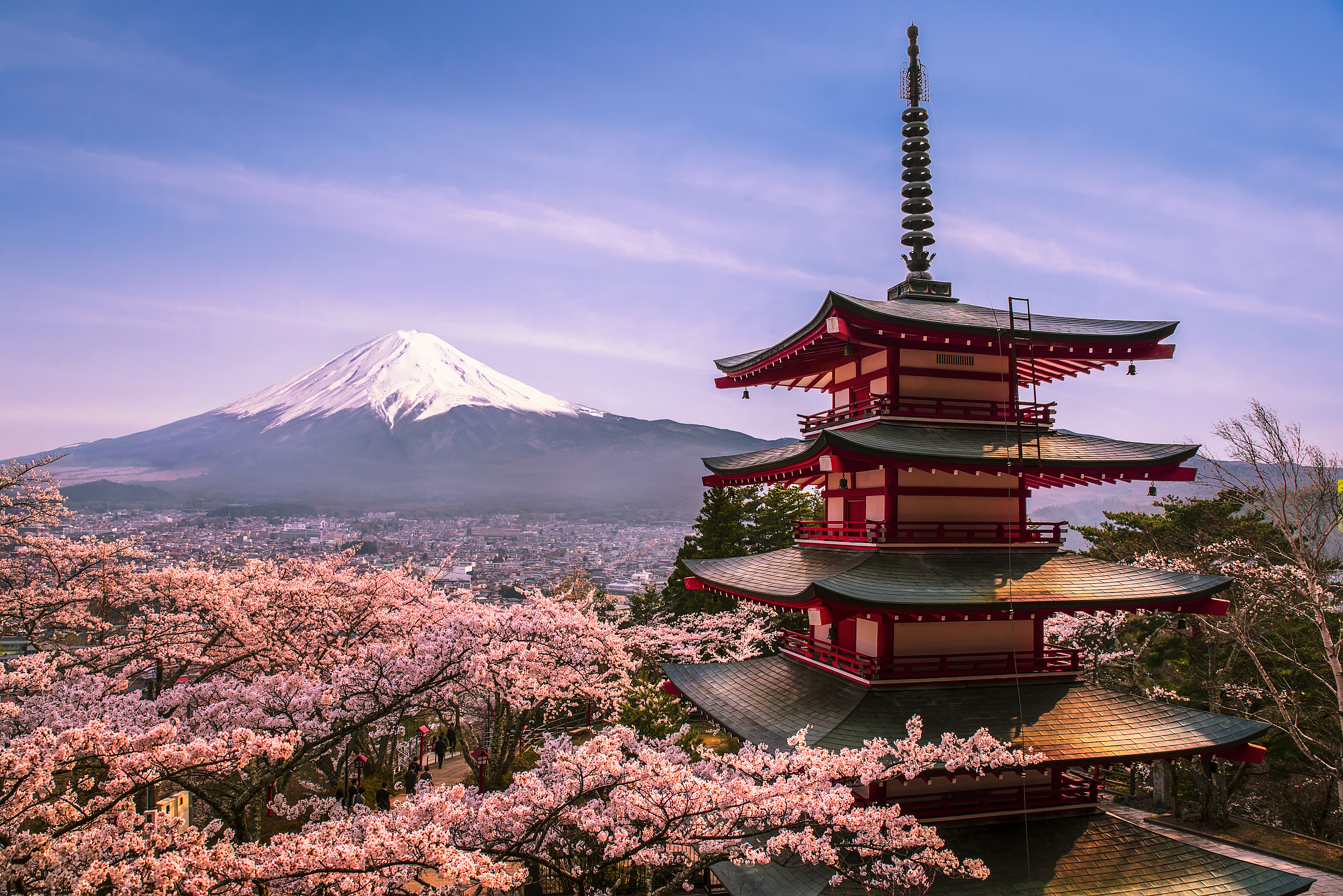 Cheng said Japan is a frequent destination for Chinese travelers.

Cheng said Japan is a frequent destination for Chinese travelers.

After completing her education at top universities in China, Europe and the U.S., the idea of starting a business grew for five years before Cheng made it a reality.

"I think education is really the way to change views and perspectives," said Cheng. For the younger Chinese generations, girls receive similar or even higher education than the boys, she said.

She then commented that for female professionals as a whole, China has the most balanced environment. She added that China "does a very good job" at encouraging girls to peruse their personal happiness, career and goal, and "applauding" entrepreneurs.

Lushu provides software as a service (SAAS) to tailor-make journeys. SAAS belongs to the field of cloud computing, which offers software licensing on a subscription basis and a software delivery model. 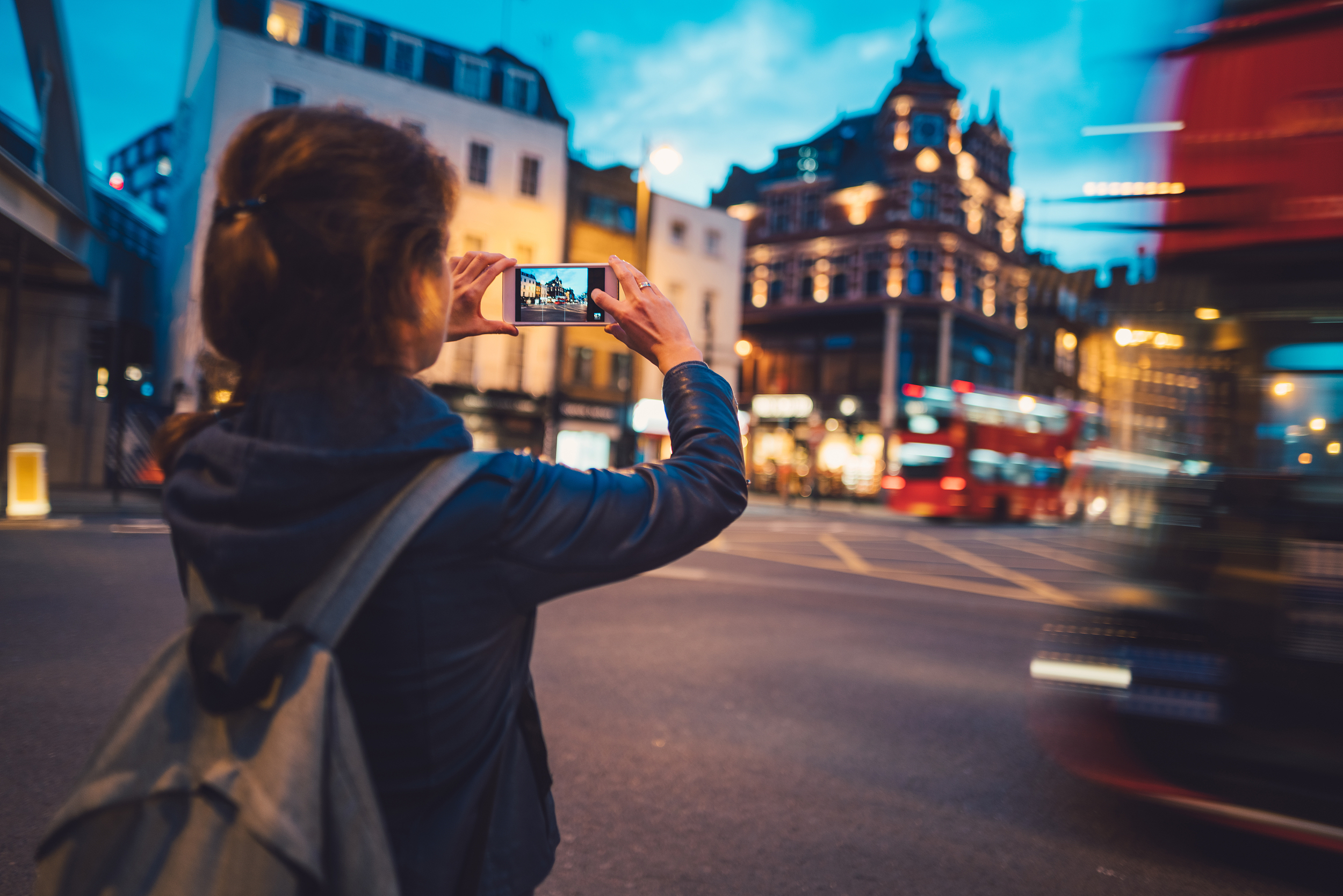 A girl captures a view of London.

A girl captures a view of London.

Digitally savvy travelers often search for experiences to show off on social media. Cheng said that people today often get travel ideas from social media such as video-sharing platform TikTok. They are attracted by the destination, but also want to travel like a local and make the trip worthwhile by visiting multiple destinations. They then go to offline travel agencies with their ideas. Travel agencies subsequently use Lushu's service to compile an itinerary.

Having secured three rounds of funding for Lushu, Cheng said that the founding environment in China is pretty fair, compared to other countries. She said that she hasn't felt much gender bias while talking to potential investors.

Having worked in an investment bank handling mergers and acquisitions for three years, Cheng said that the characteristics investors look for in entrepreneurs are age, experience and resources, whereas gender seems to be less of an issue. Cheng emphasized that for female entrepreneur, the two traits that potential investors admire very much are hard work and persistence.

Working 12 hours a day seems to be the norm among entrepreneurs. Cheng said that her long working hours are similar to those when she worked at the investment bank. But now, she can be her own boss.