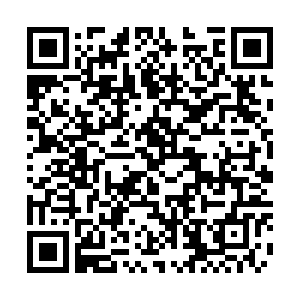 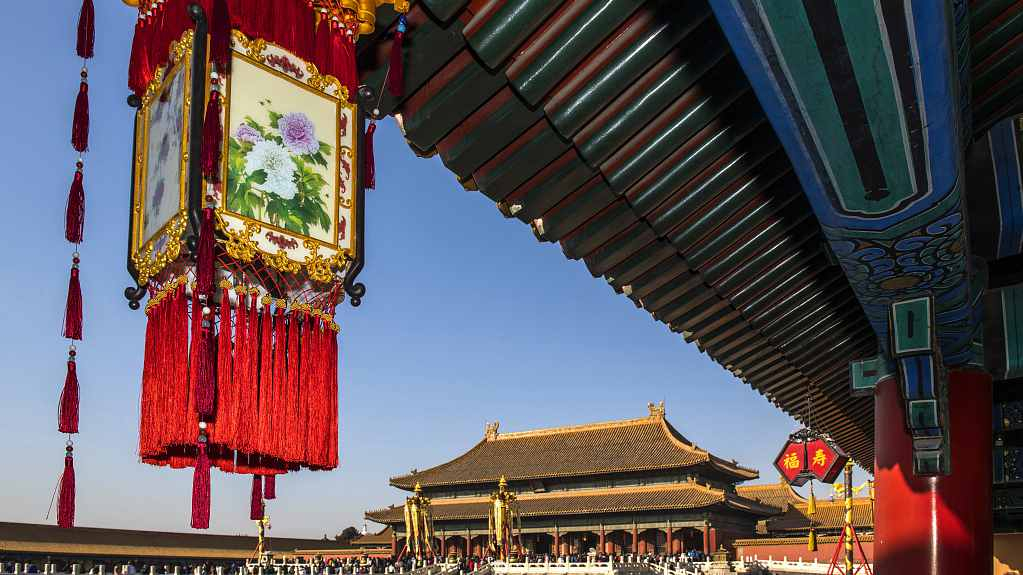 The Palace Museum, also known as the Forbidden City, will launch a new five-episode variety show on January 1 that will see festivities run through to Chinese New Year, or Spring Festival.

The series will invite celebrities and museum experts to explore the Forbidden City and introduce traditional customs that royal families observed during Spring Festival in the Qing Dynasty (1644-1911).

The first episode will introduce the elements of a grand tea banquet in Chonghua Palace, or the Palace of Double Glory, which is a traditional event during Spring Festival. The event was held once a year and it was considered an honor to be invited. Guests were treated to poem recitals as they drank a special tea called "Sanqing tea."

The reunion banquet of the royal family in the second episode explains the royal dishes and banquet etiquette of the era, while the court rituals and customs are expounded on in the third episode. 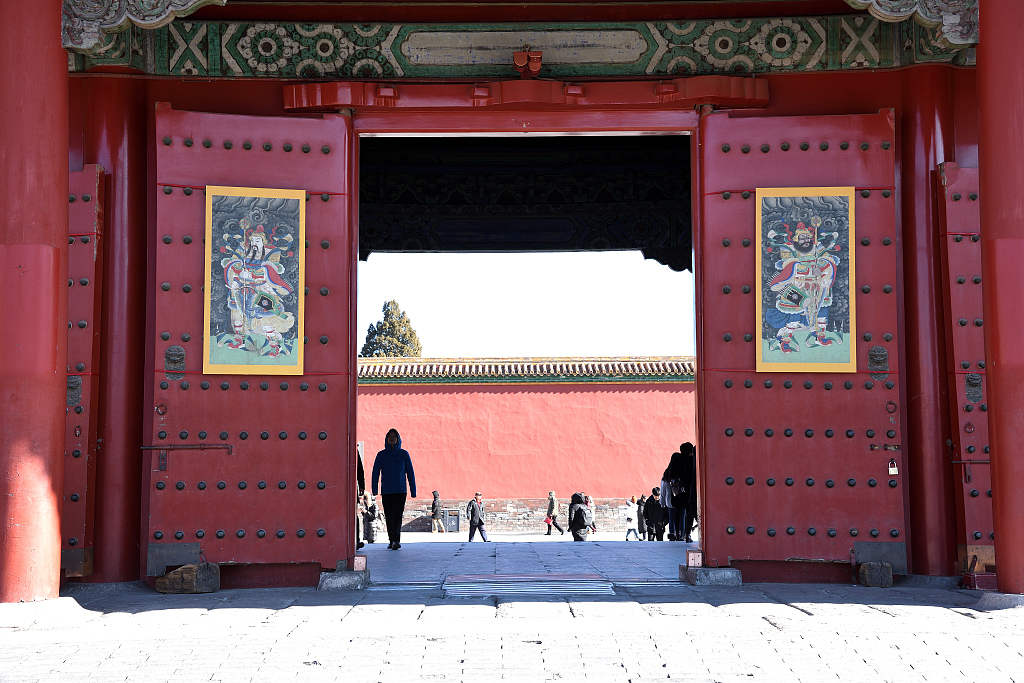 An exhibition at the Forbidden City in Beijing reproduces royal decorations from the Qing Dynasty for Chinese New Year celebrations, February 1, 2019.

An exhibition at the Forbidden City in Beijing reproduces royal decorations from the Qing Dynasty for Chinese New Year celebrations, February 1, 2019.

What were some of the favorite gifts the royal family liked to receive during Spring Festival? Episode four shows some of the gifts the royal family received during Chinese New Year. Many of them are still considered auspicious or lucky, such as the ruyi, a curved decorative object  that symbolizes power and good fortune in Chinese folklore. The items reveal the royal family's interpersonal relations, for example, the bond between husband and wife, father and son, the relationship between the emperor and his officials, and the connection between the emperor and nature.

The fifth episode demystifies the emperor's Spring Festival gala by demonstrating his grand theater and other forms of entertainment, such as ice games and fireworks.

The Palace Museum has been dedicated to promoting traditional culture in new ways in recent years, such as creative cultural products, TV shows and films.

In 2016, the documentary series "Masters in the Forbidden City," which follows the work and lives of the museum's relic restorers, garnered more than one million views.

At the end of last year, the museum rolled out the variety show series "New Production: Forbidden City," which just renewed its second season in November.

The museum also staged a popular exhibition in the Forbidden City, which saw many royal decorations being reproduced for Chinese New Year celebrations earlier this year.

(Cover image: An exhibition at the Forbidden City in Beijing reproduces royal decorations from the Qing Dynasty for Chinese New Year celebrations, February 1, 2019. )