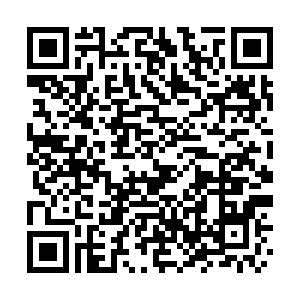 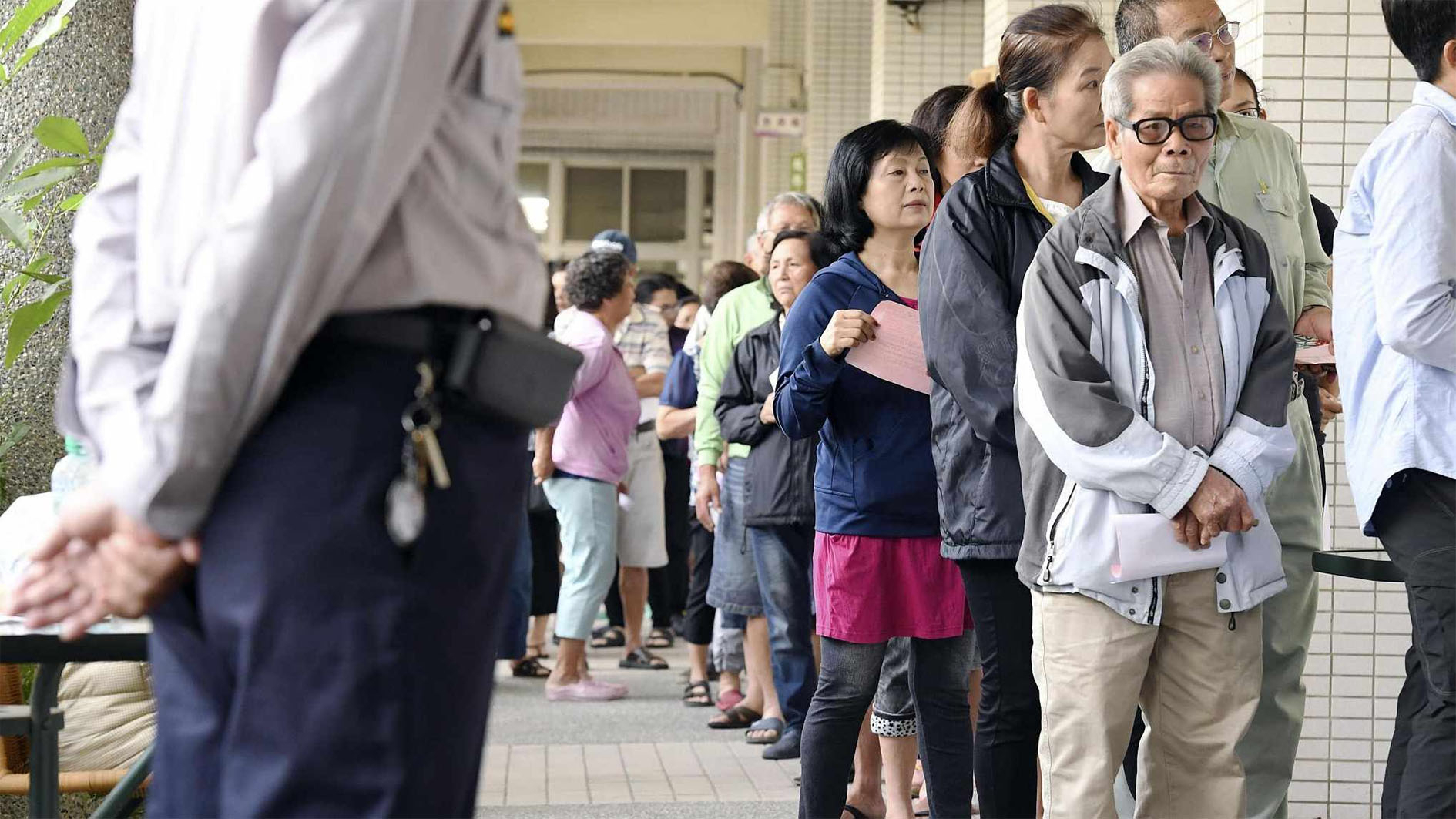 Voters in Taiwan will elect a new leadership team on January 11 in an election which will shape the island's political climate and define cross-Strait relations over the next four years.

Beijing has criticized the ruling Democratic Progressive Party (DPP) for fomenting "terror" by restricting cross-Strait exchanges with the mainland for its own political benefit.

Meanwhile, the U.S. is seen as using Taiwan as leverage against China's central government, through arms sales and other moves that challenge the one-China principle.

Taiwan's role in the China-U.S. power game is getting more prominent, and the ruling DPP seems to be seeking to extract maximum profit from both sides.

Qu Qiang, assistant director of the International Monetary Institute of Renmin University of China, pointed out that the situation in Taiwan has been going on for several years and one election will not overturn it.

Einar Tangen, a current affairs commentator, drew attention to the economic picture of the island. "You can only support your political position so long before the economic realities kick in," he said.

Tangen said that the economic and political gravity is on Chinese mainland's side, adding that he believes U.S. President Donald Trump is using Taiwan as a political pawn.

Professor Cheng Youping from Taipei University believes that no matter who is in the White House or Congress, Republicans or Democrats, they will put a significant emphasis on Taiwan's role as a check against the Chinese mainland in the Asia Pacific region. The strategic or foreign policy elite in Washington leans towards a "new China scare" consensus, and they think using Taiwan as a chip is a logical and reasonable move.

"Tsai Ing-wen knows that full well, but the thing is Tsai Ing-wen also realizes that Taiwan is so heavily dependent upon the mainland for its exports, for its trade and other economic activities. In other words, she is still trying to strike a balance between the Chinese mainland and the United States while relying on the United States to offer military protection," he explained.

Despite the tensions between the Chinese mainland, Taiwan and the U.S., Qu Qiang doesn't think any side will initiate a direct confrontation as he believes both China and the U.S. agree that a military confrontation will put Taiwan in a precarious position while inflicting pain on themselves as well.

Tangen also said that Taiwan is a bright red line for the Chinese mainland and no one should underestimate its resolve to achieve unification.