What does it mean for Russia to disconnect from global internet?
Dialogue with Yang Rui 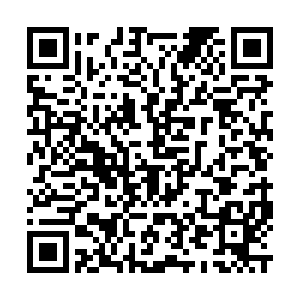 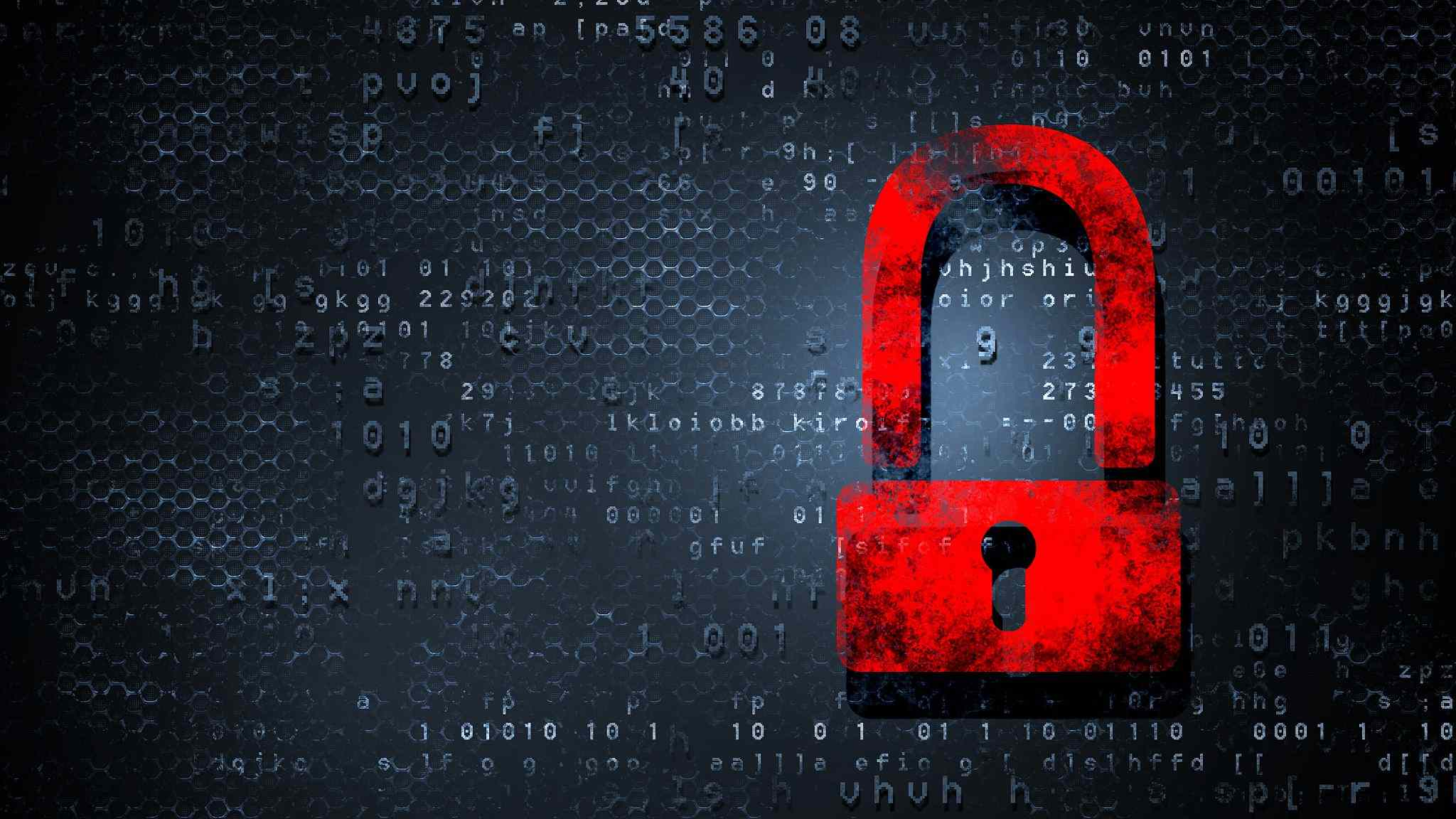 The Russian government recently announced that it had successfully tested a country-wide alternative to the global internet.

Stable operation of the Russian internet, known as Runet, is expected to create new options for the country.

Pavel Felgenhauer, Russian defense analyst, said the Russian government is testing the technical capabilities to defend against cyber attacks, which have damaged the internet in Russia, but also put the power grid and mobile phone systems in danger.

Most importantly, he added that the success of the unplugged internet signals Russia's readiness to fight cyber warfare.

"It's not just about that kind of separating the internet permanently from inside Russia. This was a preparation of the first test of a full-blown cyber war," he stated. 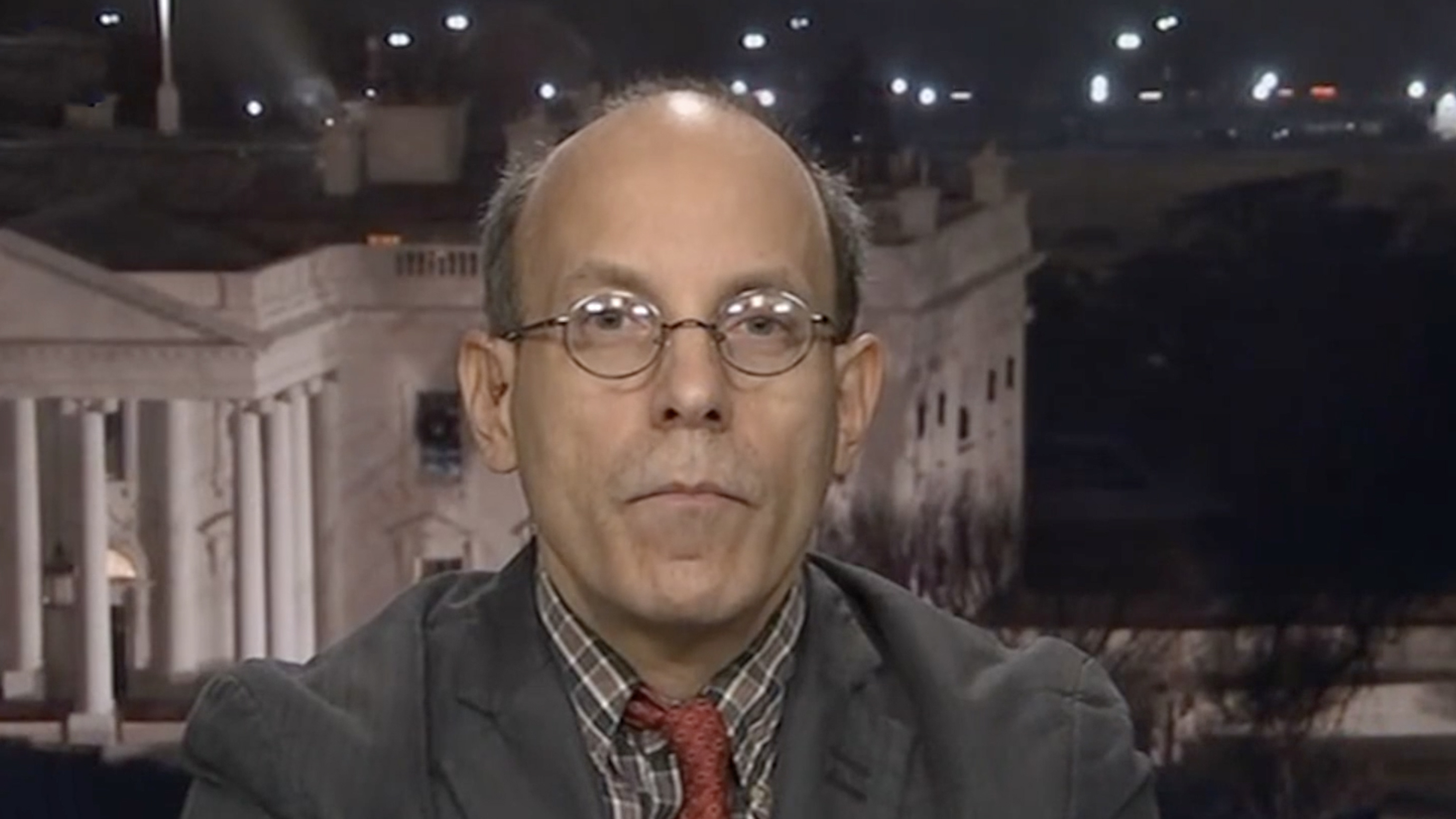 Richard Weitz, a security expert at the Wikistrat Global Consultancy, pointed out that the Russian internet was like the U.S. internet. Both were established and designed to be very open to international communication, so there are lots of impossible nodes and many interfaces.

Regarding Runet's capability to protect cyber security, Weitz believes that this unplugged internet is a fully effective defense, especially defending against the attacks from the U.S.

"The U.S. has been contemplating means for not cutting Russia off from the internet, but using the internet to retaliate and target specific Russian actors," Weitz added. "I imagine that these kind of exercises (the unplugged internet), if implemented in practice, would make it harder for the U.S. cyber command to do that."

Cui Hongjian, director of the Department of European Studies at the China Institute of International Studies, said Russia has been preparing a domestic internet for a long period. He asserted the development of Runet delivered a message to the international community that Russia is trying to decouple from the internet world.

"It's just kind of a defensive behavior or policy from Russia," Cui said, but added other countries would view the Runet from an offensive perspective as it will be easier for the Russian government to fully control the domestic internet.