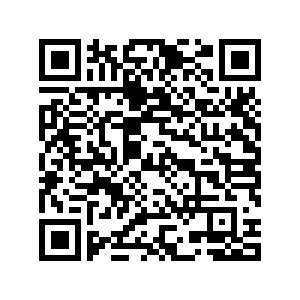 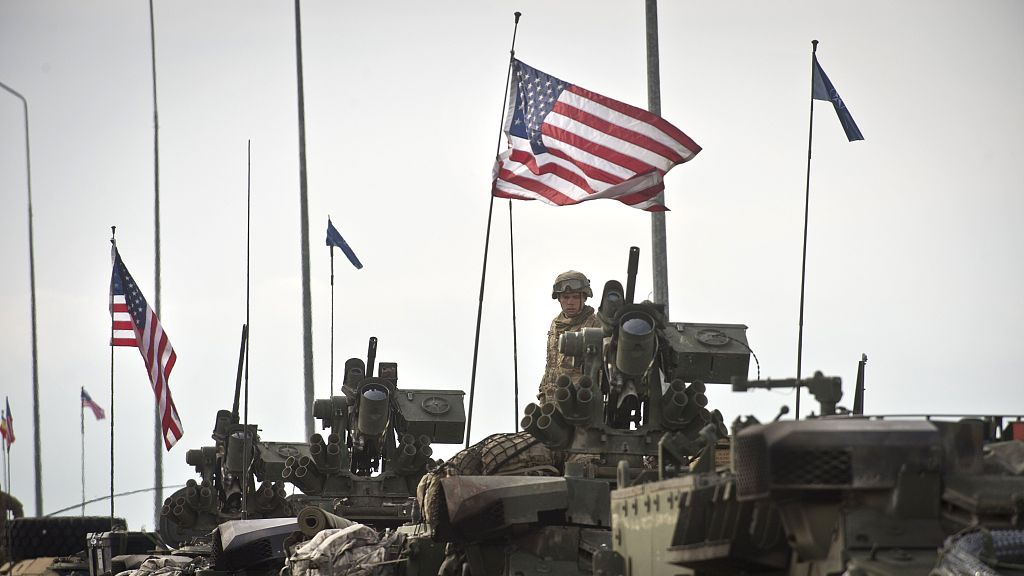 It has been a significant week in Asia. At the start of the week, the leaders of Japan, the Republic of Korea (ROK) and China met for a trilateral summit in China where they reaffirmed a commitment to enhancing free trade, research cooperation and advancement of peace on the Korean Peninsula. Before the meeting, China had announced a rollback on tariffs in a number of areas, including high technology components, which will spell out massive gains for Korean and Japanese firms.

As these developments took place, to the south, Washington found itself pulled into a new dispute with the government of Rodrigo Duterte in the Philippines, with two senators having pushed through sanction measures against his administration over alleged extrajudicial detentions under the National Defense Authorization Act (NDAA). The Southeast Asian nation subsequently threatened to revoke visa-free entry for Americans if the measures were pushed further.

These events above appear separate and discrete, but they are interwoven into one broader and more comprehensive theme: the Trump administration's "free and open Indo-Pacific" strategy, aimed at China, isn't proving successful. Washington demands these countries work to contain China both economically and militarily, but in doing so it has persistently failed to appreciate their respective interests, as regional parties, in sustaining cooperative and beneficial ties with Beijing, even allied countries. Other policies, such as the trade war, have proved to be contradictory and even damaging.

What is described as the "Indo-Pacific" strategy emerged in the Trump administration discourse at 2017, a generic term encompassing a broader set of foreign policy directives for a given region, its goal has been to forge a number of military and diplomatic relationships within the region to counter Beijing: these have included intensified efforts toward India, renewed attempts at military cooperation with Southeast Asia, "freedom of navigation" exercises, and alternative infrastructure proposals. The strategy is separate to, nevertheless part of the broader anti-China directives of Washington in the field of trade, technology and investment. 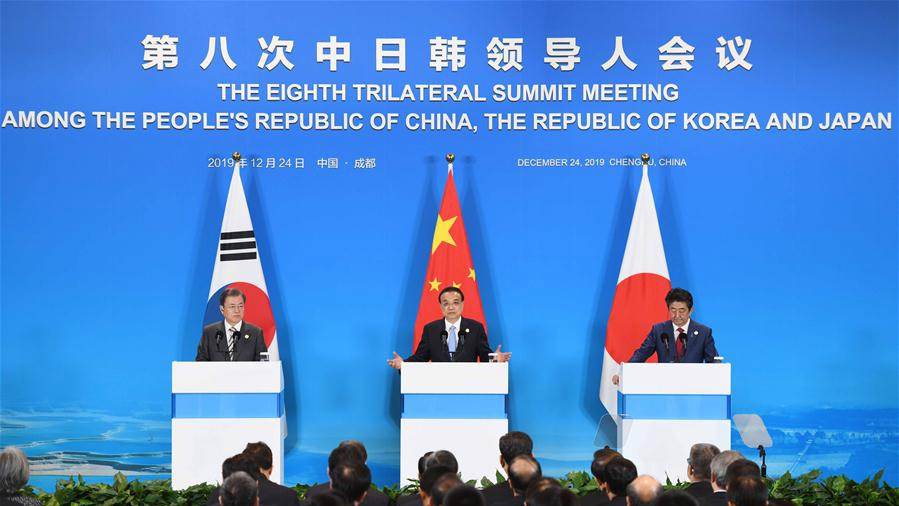 But two years on, one must surely question just how successful has this effort been? The case studies of the ROK, Japan and the Philippines act as useful examples. First of all, Tokyo might be described as somewhat ambiguous. Undoubtedly, it is Washington's most committed ally in Asia. As a more established power, it competes with China, but in a non-destabilizing way.

For example, we see how Japan seeks to rival Beijing in funding infrastructure projects across the region, not joining the Belt and Road (BRI) and working in a tag team with Australia and New Zealand. It also provides military cooperation and takes the "Indo-Pacific" mantra seriously

Despite this, Tokyo doesn't seek containment. It continues to place value on building a stable and functional relationship with China which includes a comprehensive opt for trade and investment, including things such as the Regional Comprehensive Economic Partnership (RCEP).

Ironically, ties between the two countries have improved in 2019 because of fears over Trump's trade war.

This leads us to the ROK. Despite being a U.S. ally, ROK's foreign policy is not anti-China at all, with the scope of the U.S.-ROK treaty is limited only to Korean Peninsula contingency. Washington would like this to be different, but Seoul shows no interest in doing so.

As a middle power country and located in proximity to China, it instead chooses to maintain a stable and positive relationship with Beijing, focusing on economic integration. The trade war has hurt the ROK. Seoul is a member of the BRI and has also embraced Huawei.

Thirdly, the Philippines, also a U.S. ally, has become more comprehensively pro-Beijing under Rodrigo Duterte. As a poorer developing country, Manilla seeks strong investment ties with China which underpin the President's enthusiasm for the BRI, and his summit attendance. As his methods of governance have been unconventional in dealing with organized crime, Duterte has also saw China's non-intervention principle of value, perceiving Washington as an interference.

With two hawkish senators having opted to sanction the country in the NDAA, the latest dispute has been opened up: resurfacing differences which emerged during the Obama era. As a whole, the Philippines seems to have little interest in the anti-China cause despite maritime disagreements between the two countries, also using Huawei for its 5G networks.

Therefore, what these three studies elaborate to us is that nations in Asia continue to hold respective interests in maintaining close and productive ties with Beijing, even those who are aligned with the United States. As a result, Washington's hopes of containing China's role in Asia via an "Indo-Pacific" strategy are proving unsuccessful. Trump's policies have been incoherent, failing to recognize how trade and technology wars have been damaging to regional parties, thus making Washington an unreliable partner. In any sense, regional countries are never about shutting out Beijing in the way some politicians hope.