2019 in review: China enhances its role as a more open market through Import Expo
By Zhang Huimin 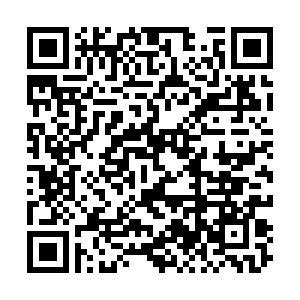 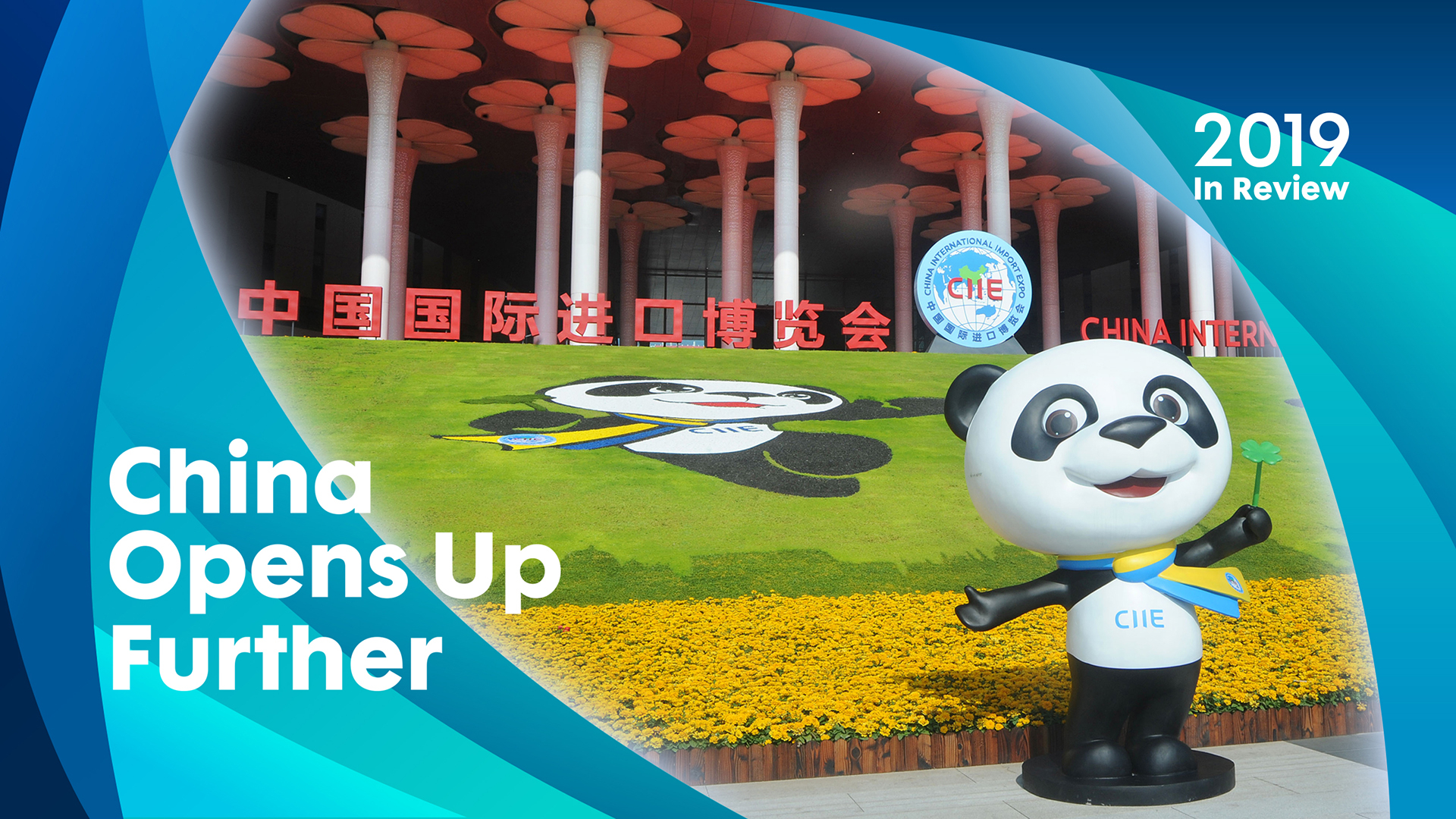 Following a productive debut last year, the country hosted the second China International Import Expo (CIIE), and continued to deliver its promise of opening its doors wider to promote mutual trade and its own economic reform, development and innovation.

A platform to tap into China

The CIIE is touted as a gateway to tap into the Chinese market. The second CIIE concluded last month attracted more than 3,800 enterprises from 181 countries and regions across the world, including a wide range of sectors from communications to healthcare, and achieved great success with 71.13 billion U.S. dollars of intended deals, a 23 percent increase from the last expo.

17 out of 64 countries that took part in the expo were from Europe, with French President Emmanuel Macron, Greek Prime Minister Kyriakos Mitsotakis also attending.

Among the top 10 countries and regions whose companies cover the most exhibition areas in the expo, the U.S. occupied the largest exhibition area with a total of 192 companies participating, more than double last year's. While five of them are European countries, namely Germany, Italy, France, Switzerland, and the United Kingdom.

Chinese President Xi Jinping revealed in his speech at the opening ceremony of the second CIIE that a total of 98 initiatives from the first expo last year were agreed upon during his bilateral events with foreign leaders. Among which, 23 have now been completed, 47 are making good progress, and 28 are on track.

24 countries joined the second CIIE for the first time this year, while another 39 took part in the expo again as many companies expected a larger order from CIIE this time.

"We were here last year and we're pleased to be back. China is a really important market for Intuitive and it's an opportunity for us to meet healthcare professionals and other officials here," according to Intuitive Surgical at the second CIIE, which exhibited its da Vinci Xi robotic system and has received approval for the technology to be sold in China this year.

Though this was the first time for Atos Cloud, a French company to attend the CIIE, its Internet of Things (IoT) self-service coffee machine attracted much attention. The machine is able to recommend drinks according to past coffee preferences via facial recognition technology and big data, and customers can pay through facial recognition as well. The company has been looking forward to a large order through the second CIIE as China owns a large consumer and booming e-commerce market.

Having been in China for three decades, P&G believes that China owns one of the most innovative and dynamic ecosystems in the world. Besides the U.S., the company only set P&G Ventures in China, launching new categories and brands based on the future consumer demands of China's middle class as its major venture strategies there.

During the same period, trade with Belt and Road countries rose 9.9 percent to 8.35 trillion yuan, faster than the overall average and accounting for 29.3 percent of total trade.

Investment also enjoyed a more open environment, as a foreign direct investment (FDI) into the Chinese mainland in the first 11 months of this year rose six percent from a year earlier to 845.9 billion yuan.

The demand side in China is more fundamental to companies, and issues such as imbalanced development in the east and west of China require more targeted policies to stimulate the development potential of different regions, Lin Guijun, executive director of Academy of China Open Economy Studies said.

"The introduction of the foreign investment law to be effected on January 1 next year is very exciting, but it needs to be implemented step by step," said Rachel Duan, president and chief executive officer of GE Global, adding that multinationals, including GE, expect to bring innovation to China, but require a better protection of intellectual property by the local government for the companies.