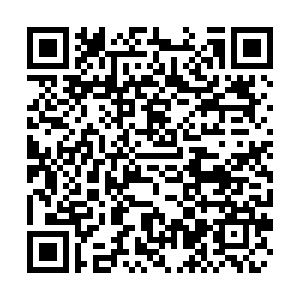 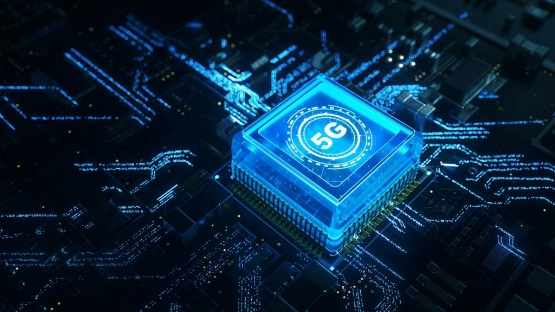 China's state planner the National Development and Reform Commission (NDRC) and the State Council Taiwan Affairs Office on November 4 rolled out an array of measures to further spur economic and cultural exchanges and cooperation across the Taiwan Strait, which allows enterprises from Taiwan receive the same treatment as those from the mainland when investing in or participating in 5G projects on market-based principles.

Allowing for the fact that enterprises from Taiwan might encounter a variety of difficulties in financing for 5G programs, Taiwan-funded enterprises that meet certain requirements can also enjoy preferential measures provided by the mainland on trade remedies and trade safeguards.

Eligible Taiwan-funded enterprises can apply for secured financing from local government-backed financing guarantee institutions and issue debt instruments in the mainland's interbank bond market to shore up their survival and further development. They are also bolstered to set up financial organizations such as micro-credit companies and financial leasing firms to raise funds.

Taiwan could be a real 5G beneficiary

As the latest generation of mobile communication technology, 5G is set to form the new generation of communications infrastructure for the Internet of Everything (IoE) and serve as a new engine for the transformation and upgrading of economy and various industries in the digital society.

About 40 percent of Taiwan consumers deem that 5G will act as a game-changer in all facets of society and human life, nearly 60 percent expect 5G to be fully popularized within the next one to two years, and more than 80 percent are inclined to switch to 5G services, said a latest report released by Verizon Media last month.

Taiwan Semiconductor Manufacturing Company, the world's largest dedicated independent (pure-play) semiconductor foundry, is on its way to mass production of five-nanometer chips as a way to satisfy growing market demand, with that of 5G equipment makers in particular. It also works with the mainland's mobile phone manufacturers as original equipment manufacturers (OEM) or by supplying components.

MediaTek, the island's leading integrated circuit designer, is also upbeat on the market potential for 5G smartphones. It will launch at least six 5G mobile chips this and next year, making every effort to take a bite of the mainland's 5G smartphone market.

Although Taiwan-based companies have the upper hand in semiconductor industry and telecommunications, working in tandem with the mainland over 5G will unquestionably be a wise choice in light of the latter's immense market and consumption power, which continues to rack up one of the fastest rates of economic growth amid softening global economy. 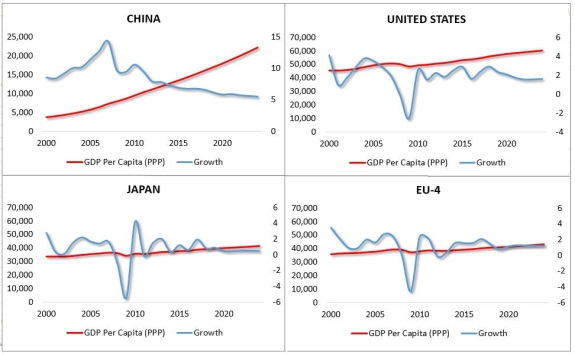 According to a report by the Global System for Mobile communication, the global 5G user scale by 2025 is projected to settle at 1.36 billion, of which China occupies 454 million, ranking first in the world. In addition, 5G is expected to create some eight million jobs in 2030 at home, which could further provide employment opportunities for young people from Taiwan.

Besides, the Chinese mainland's actual use of investment from Taiwan went up 39.6 percent year-on-year during the first three quarters of 2019, which indicates the mainland remains the best destination for enterprises and investors from Taiwan.

Yang Qihuang, Deputy General Manager of Taiwan-based HwaCom Systems Inc., said that Taiwan's tech world is upbeat about participating in the building of 5G on the mainland, and believes that the 5G industry will continue to grow as a result. Strengthening exchanges and cooperation in this area will benefit Taiwan greatly.

Yang added 5G is a new opportunity for Taiwan businessmen on the mainland. Related technologies feature fast speed and low delay, which meet the new needs of some Taiwan enterprises for developing the intelligent manufacturing industry.

A whopping and promising 5G market

In China, 5G this year is expected to drive direct economic output totaling 484 billion yuan, the figure will grow to 3.3 trillion yuan and 6.3 trillion yuan in 2025 and 2030 respectively, with the 10-year compound annual growth rate standing at 29 percent, according to China Academy of Telecommunication Research of MIIT (CAICT).

As of September this year, the total number of published patent applications worldwide in the 5G technology field settled at more than 70,000. Among them, 19,334 applications were submitted to China, accounting for about 27 percent.

Of the worldwide applications for 5G standard essential patents, 34 percent came from Chinese enterprises, according to the Beijing Municipal Bureau of Economy and Information Technology. As of March 2019, 25 Chinese companies had filed some 13,000 5G-related patent applications, with 20 percent filed by Chinese telecommunications giant Huawei.

Zhou Huimin, head of marketing operations of Huawei Wireless Network, told CGTN that the company has provided solutions based on 5G technology that make various vertical industries such as mining, manufacturing and traffic planning more intelligent and efficient. 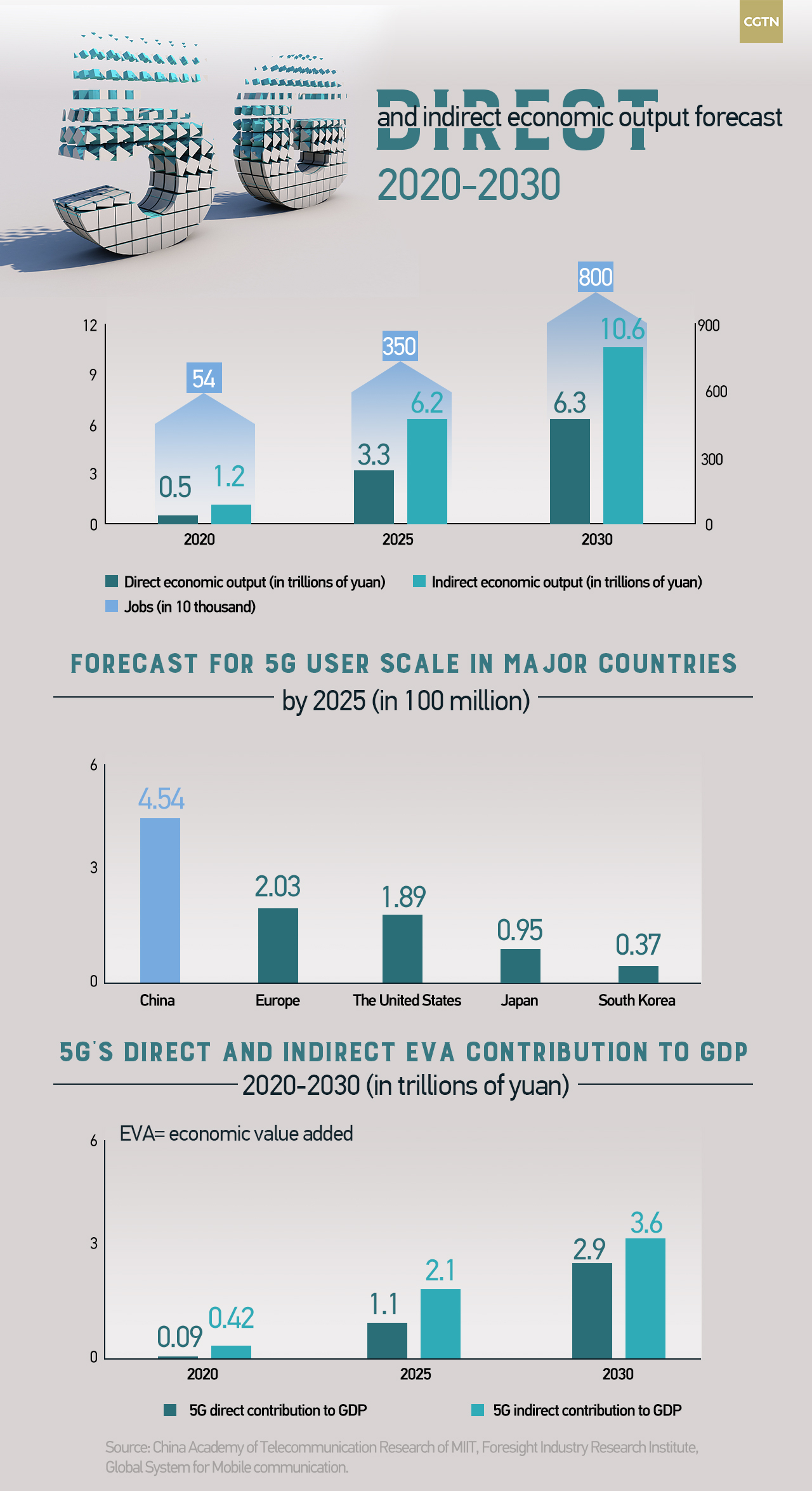 Buoyed by this 5G flurry, Taiwan manufacturers are actively planning for their business layout on the mainland, vying for a bite of the mainland's big 5G pie.

Benefiting from the demand for 5G mobile phones on the motherland, Taiwan-based TXC Corporation's November revenue rebounded to 27.3 million U.S. dollars, not only a monthly increase of 2.17 percent, but also an annual growth rate of 12.56 percent. The market believes that, driven by 5G mobile phones, the company's growth rate this year is expected to reach three percent, exceeding the original forecast of one to two percent.

Institutional investors anticipated that with the development of the mainland's 5G mobile phone market, Taiwan manufacturers' performance is worth the wait.