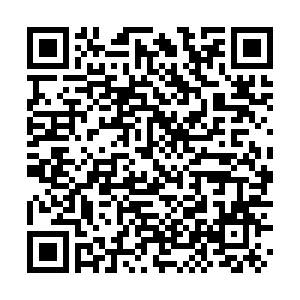 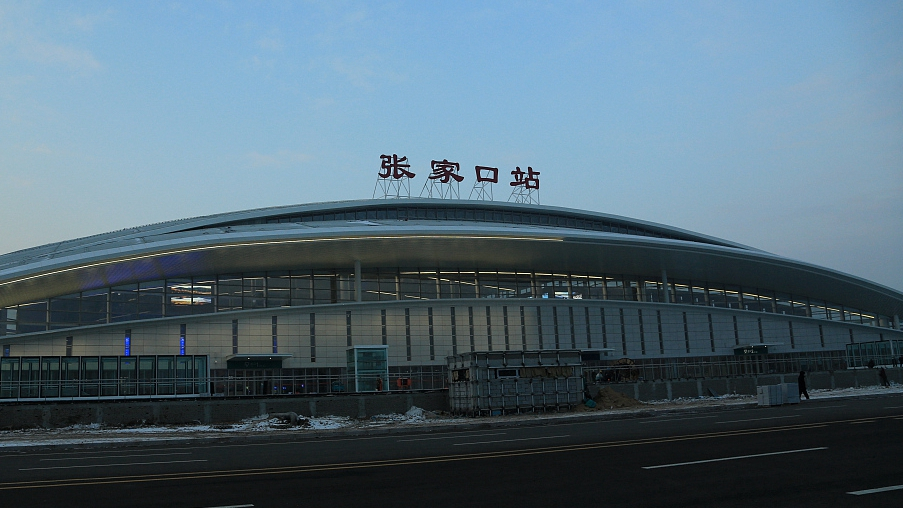 The railway line is a major project for the 2022 Olympic and Paralympic Winter Games. It will reduce the travel time between Beijing and Zhangjiakou, the co-host city of the 2022 Olympics, from over three hours to 47 minutes. 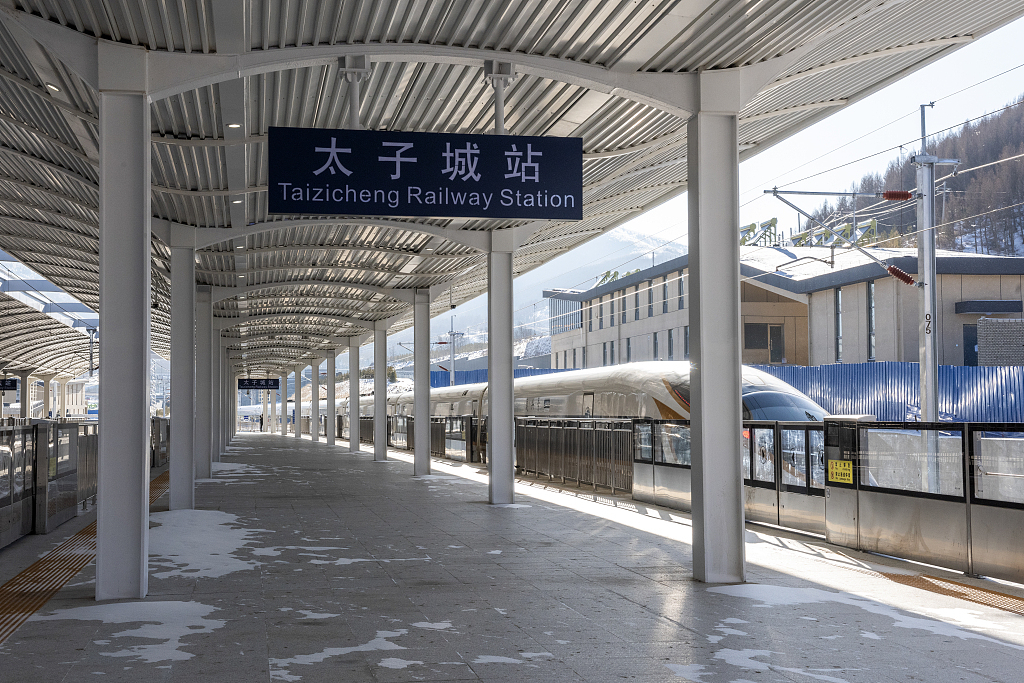 Chongli railway, a branch line of the Beijing-Zhangjiakou high-speed railway, will also come into service on Monday. It is 53 km long, with a maximum design speed of 250 kph.

Construction of the high-speed railway began in the first half of 2016. The railway underwent test runs earlier this month.