The daughter of Bruce Lee is suing a Chinese restaurant chain over its use of the kung fu legend's image in its logo.

A Shanghai court accepted the case earlier this month.

The Chinese fast-food chain said on Thursday the series of trademarks were registered and approved by the State Trademark Bureau, which now is under the State Intellectual Property Office, and have been used for 15 years.

"There were disputes years ago over whether our trademarks infringe upon others' rights, but no verdict was given by authorities or courts. We feel confused by this lawsuit, and are preparing for court," the company said.

Many netizens said they have long dined at the fast-food restaurant and thought the logo was Bruce Lee.

"The company has been playing on the edge to attract customers," said Zhang Ran, a music producer. "Many foreign music bands that I receive in China demand to dine at Real Kungfu, and ask me if that restaurant chain was opened by Bruce Lee." 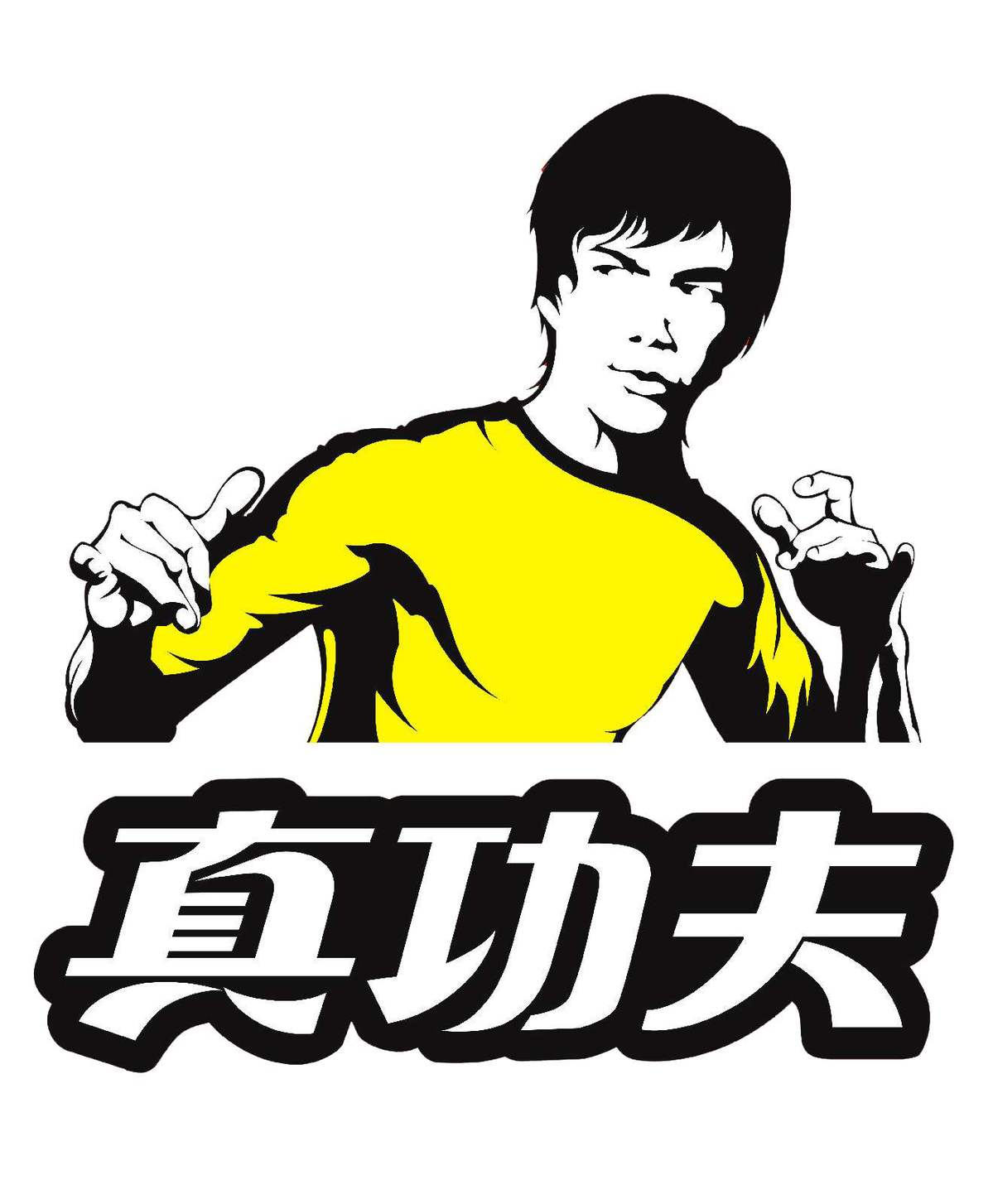 However, experts on trademarks and intellectual property said this case is complicated.

Hu Gang, a trademark lawyer at the Patent and Trademark Law Office of the China Council for the Promotion of International Trade, said whether the trademark infringes upon personality rights should be left for the court to judge.

"After all, the image is not a photo of Lee, and there was a similar case a few years ago of Michael Jordan suing a Chinese company that was using the image of his slam dunk posture. However, the Supreme People's Court didn't support Jordan's claim," he said.

A search in the trademark database of the State Intellectual Property Office showed that the company registered the logo with a cartoon image resembling Bruce Lee in 2004.

According to China's trademark law, an interested party may only apply for invalidation of the registered trademark within five years of the trademark's registration.

All Bright Law Offices declined to comment when contacted by China Daily.

Bruce Lee Enterprise stated on its website that it is the exclusive owner of all commercial merchandising and allied rights relating to the use of and not limited to Bruce Lee's name, image and likeness.

Zhang Naigen, director of the Center for Intellectual Property Study at Fudan University, said, "The draft of China's Civil Code, which includes a new section on the protection of personality rights, will be submitted for reading at the National People's Congress in March.

"I am interested in observing this case in this big context because through it the court can clarify the relationship of different rights, the personality rights and trademark rights, that somehow conflict with each other in this kind of scenario," he said.